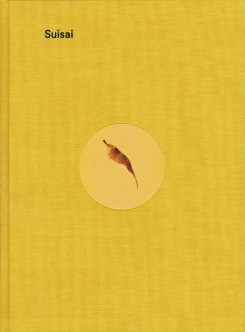 Orozco developed his method of working in the early 1990s: he would select materials that were local and to hand, often found or ready-made, and decide on a few basic ‘rules’ to adopt, as if he were setting himself a kind of fictional exercise. This has allowed his work to be very open or porous to the place it was made, as well as to the chance incidents that could upset even the strictest of systems. His choice of a geometric lexicon of circles and circular rotations, sets in train a series of movements and counter-movements and demonstrates a preoccupation with nature that has continued to the present. For the previous year, the artist had been based in Tokyo and all the work in this exhibition was made in his apartment there.