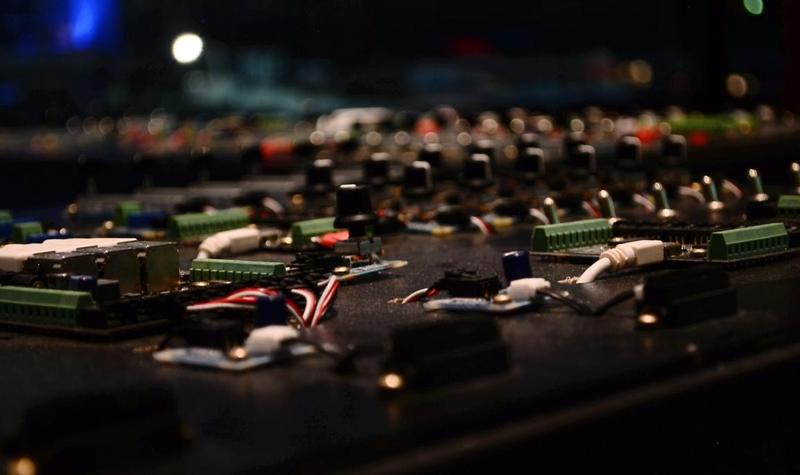 For dOCUMENTA (13) Atoui extends these preoccupations by placing himself in situations that challenge the orthodox understanding of instrument, performance, and sound-production techniques. Three iterations of his work unfold as a series of interconnected activities that take place before and during the exhibition in Kassel. In the first iteration, Atoui sets up a temporary lab and a participatory production platform as a prelude to the second iteration, where he presents his new instrument in a series of sound performances taking place in various locations in Kassel during the exhibition. The lab, located in the Orangerie building that hosts The Cabinet of Astronomy and Physics of the Museumslandschaft Hessen (a collection of technical and scientific instruments for mapping and visualizing time and space from antiquity up to early computers), serves as a space for discussing, imagining, and building instruments of all sorts and with different kinds of public as well as a platform for developing his own new instrument and sound performance. Simultaneously, inspiration is derived from the work of electronic music artist Erkki Kurenniemi (also shown in the exhibition in the Orangerie), with particular reference to his pioneering musical instruments, a series of electronic synthesizers called DIMIs, used for performances in the 1960s and 70s. For the third iteration, Atoui performs with these original restored machines in the context of the Kurenniemi exhibition in order to question further the notion of instrument and performance now. 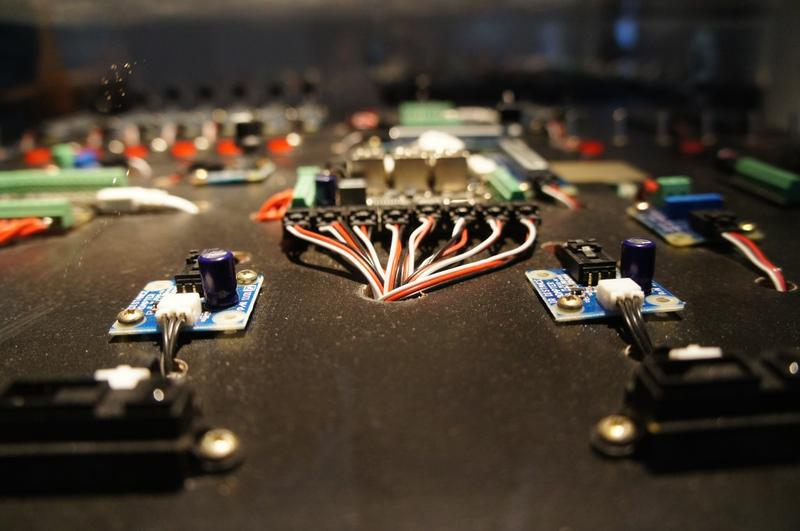 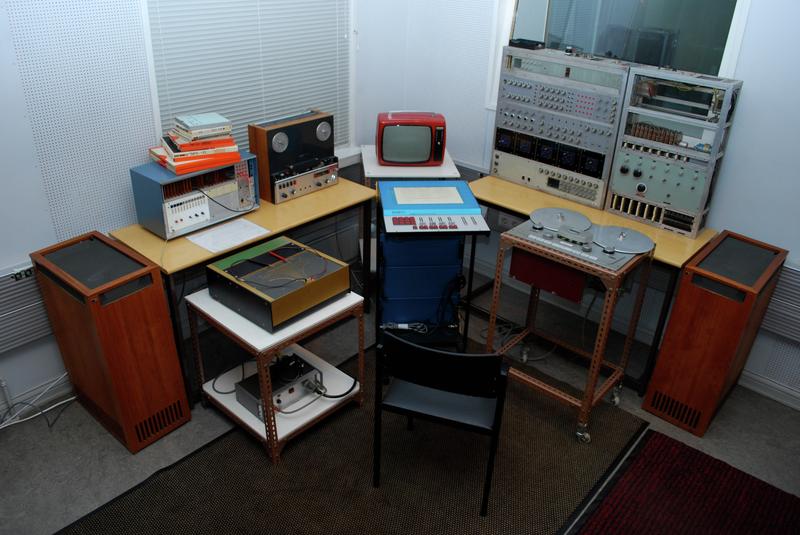 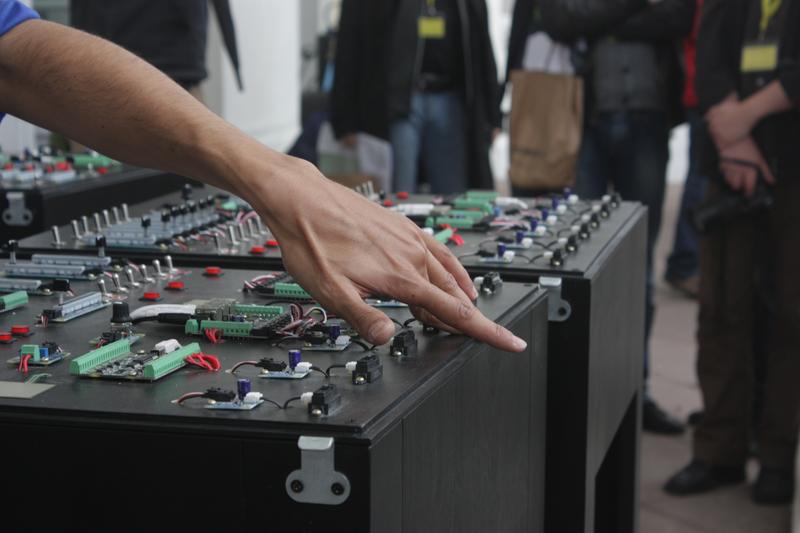