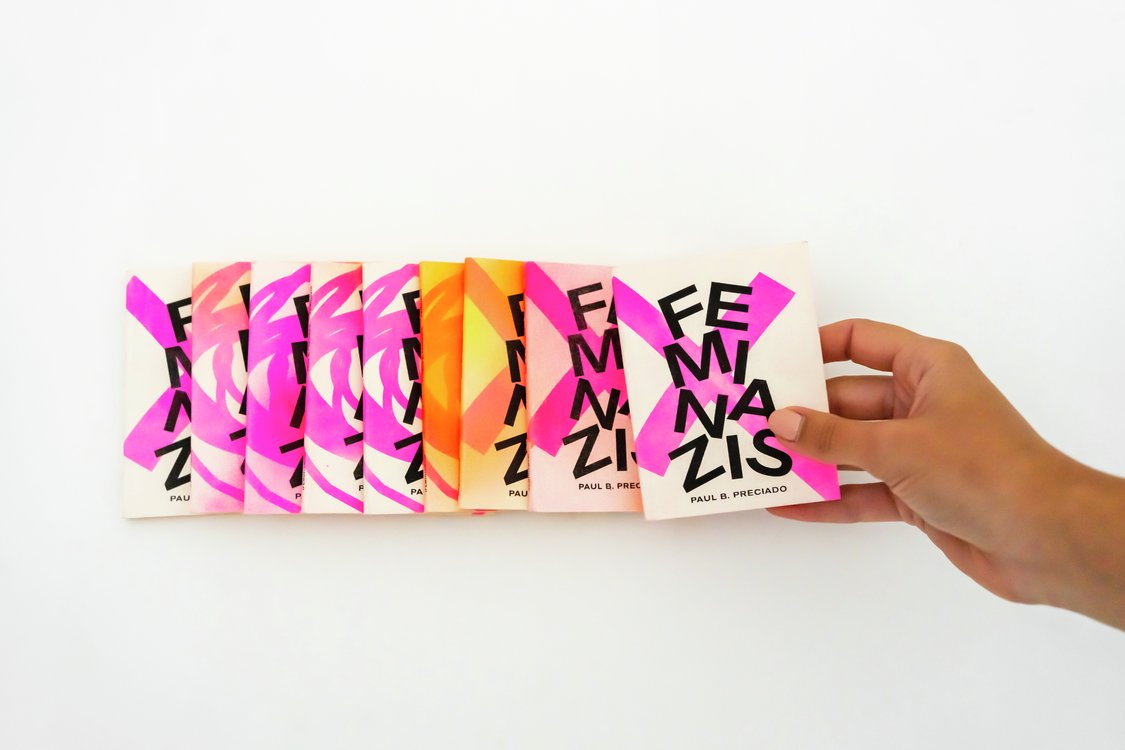 "Ever since, or so they say, “language was liberated”—as if we women had always been strange animals unequipped with the faculty of speech and then we’d suddenly learned to talk; who knows why— the representatives of the old sexual regime have been nervous, so nervous that they’re the ones who are now being left at a loss for words. Perhaps that’s why the lords of the colonial patriarchy have turned to their book of necropolitical history for the insult they always have most readily at hand—what a curious proximity—so they can hurl it into our faces:

Originally published in the French newspaper Liberation on November 29, 2019, this essay was translated  by Robin Myers and edited by Miau Ediciones.
Miau Ediciones is an independent feminist publishing project based in Mexico City that works mainly with women and non-binary artists, writers, illustrators, editors and creators that focus on the fight for equality and the eradication of violence against women, trans, queer and non-binary identities. As such, their editorial projects explore a variety of types of writings, spanning from theory, graphics, photography and artist books, among others.