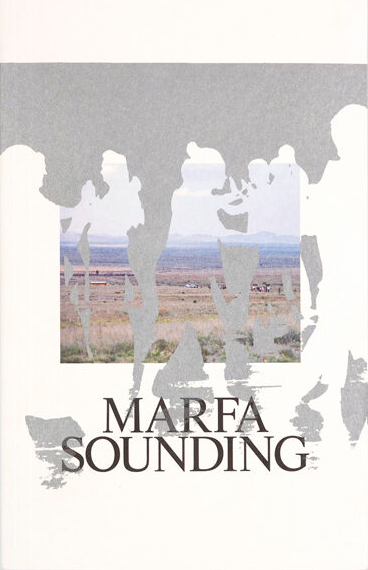 This book is an extension of conversations begun at Marfa Sounding, a three-year exploration into the acoustic processes of a specific place, which began as a 2015 curatorial residency with Fieldwork Marfa, an international program run by Beaux-Arts Nantes Saint-Nazaire, France; the University of Houston School of Art; and HEAD, Geneva. Focusing on "place-shifting" in music, particularly as it relates to early experiments in Minimalism and artists whose practices run from the 1960s into the present, Marfa Sounding hosted writers from many different backgrounds—composers, sound theorists, art critics, dance historians, filmmakers, educators, students, curators, and archivists—who treat performance as a point of departure for thinking through the intersection of music, minimalism, and the political. Marfa Sounding treated sound as a frame for understanding how art integrates with, invades, and is effectively produced by its context. The spaces of Marfa also became frames for sound as individual and collective experience, where people come together at a specific place and time, in a site that enfolds them.