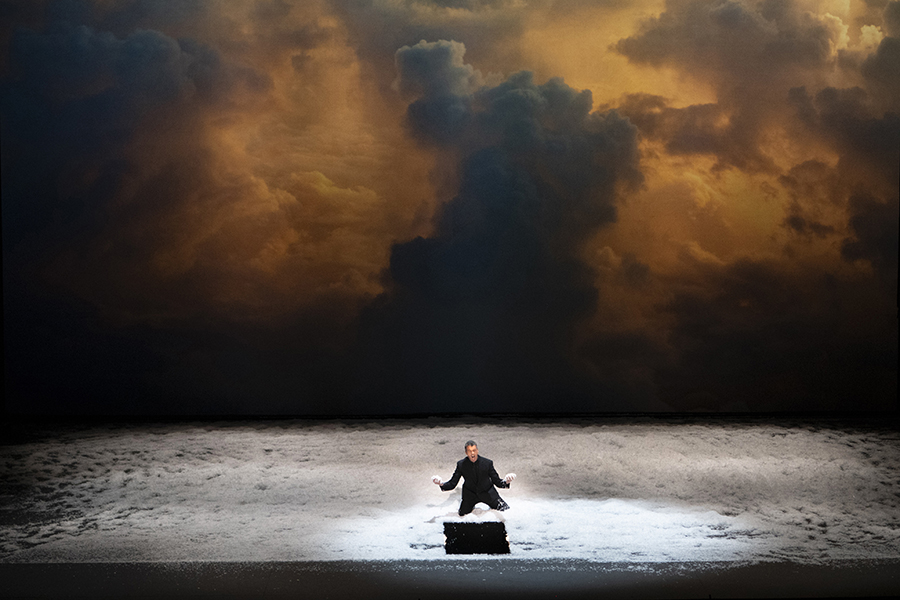 War Requiem is one of the greatest choral works of the twentieth century. Benjamin Britten juxtaposes the anti-war poetry of Wilfred Owen with the timeless ritual of the Latin Requiem Mass. The Requiem will be presented in a stage version directed by Daniel Kramer with the collaboration of the artist Wolfgang Tillmans.