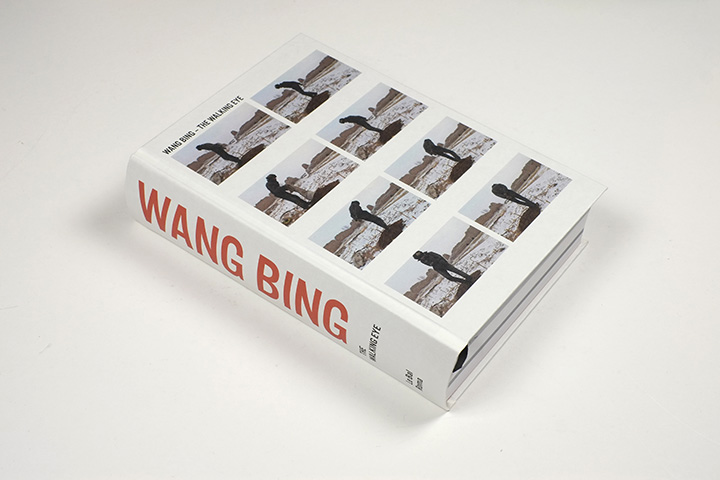 An eager surveyor of contemporary China, Wang Bing has played a crucial role in the world of cinema since 2003, with his striking debut film "West of the Tracks". Since then, he has been following those excluded from the "Chinese economic miracle", by taking a stance outside of official media coverage, propaganda and censorship. This major 832 page catalogue, edited by Diane Dufour, Dominique Païni and Roger Willems, features a collection of texts written by authors chosen for the relevance of their expertise of Bing's works, as well as a selection of 170 sequences from eight films made at the turn of a century that witnessed the radical transformation of Chinese society. Far from grand narratives or films of denunciation, this book translates, through the accumulation of images, details and gestures, how Wang Bing slowly and patiently records the precariousness of lives in the intimacy of their daily encounter with reality.