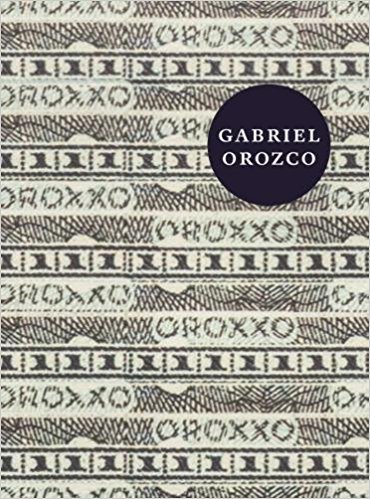 “Purchasing is much more than the mere satisfying of everyday needs: it is the important ritual of public and communal life, through which identity is created and changed.”
Max Hollein, ‘Shopping,’ in Shopping: A Century of Art and Consumer Culture, Tate (2003).

Gabriel Orozco proposes a game in which logos and the rules of the market are set against each other, as two forms of understanding an ever-growing capitalist world in the midst of collapse: the art market and the market of household appliances in a supermarket within an art gallery.