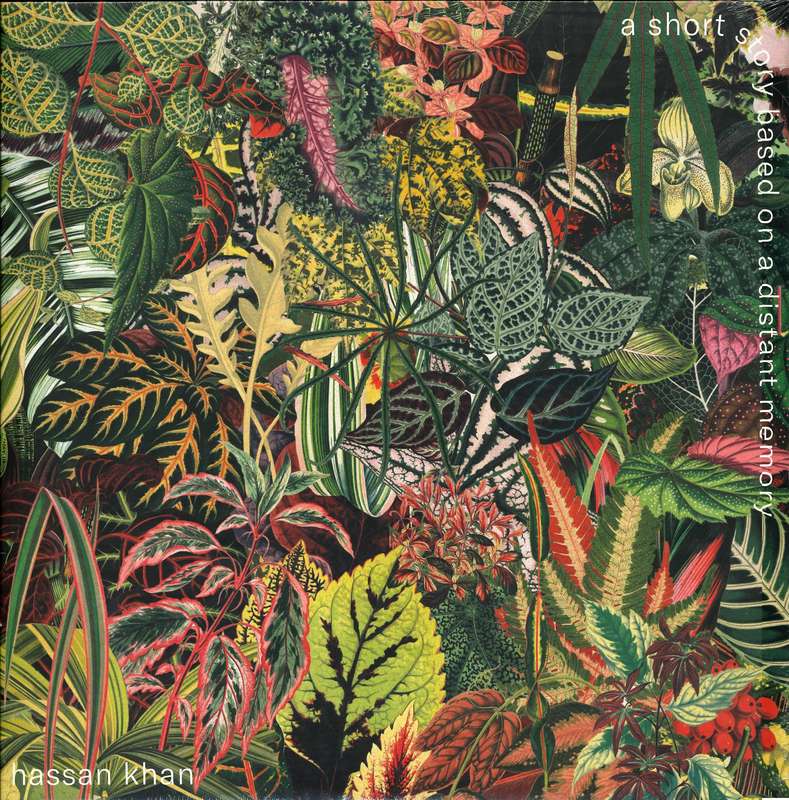 SUPERSTRUCTURE EP, artist and musician Hassan Khan’s first release with The Vinyl Factory, is comprised of two long powerful tracks produced out of the recording sessions of his critically acclaimed piece Jewel (2010). In the introspective but dynamic a short story based on a distant memory, delicate electronica, vertiginous strings and modulated percussions weave together a mesmerizing, shimmering, constantly shifting landscape of the mind. While SUPERSTRUCTURE (the ammunition of the nation) builds up and breaks down a brutal relentless beat using a battery of programmed percussive instruments, a vocal chorus, heavily distorted guitars and droned out Mizmars to shake your body in deeply physical ways. Both takes are from a live recording of Khan’s sold out 2012 Louvre Concert.

A1. a short story based on a distant memory
B1. SUPERSTRUCTURE (the ammunition of the nation)