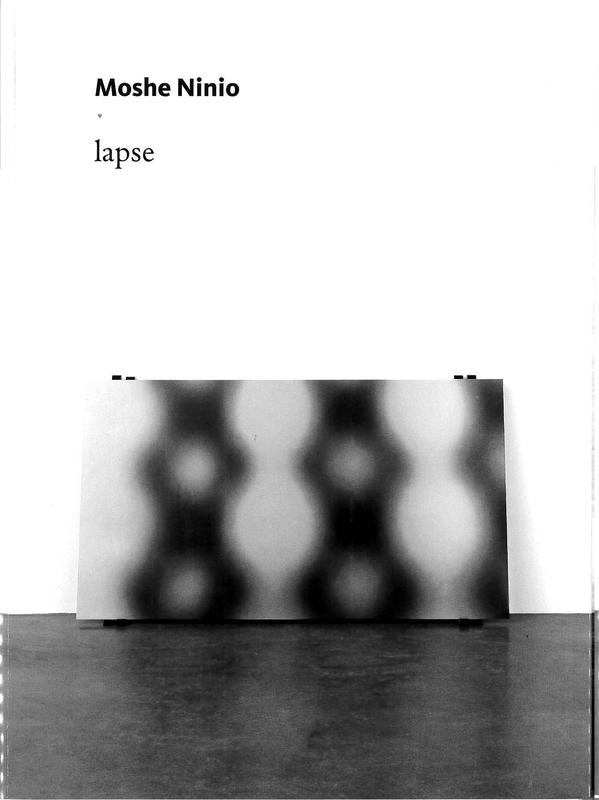 This catalogue was published for the Lapse exhibtion at the mahj, 28 September 2016-29 January 2017.

"Moshe Ninio has entitled his exhibtion "Lapse", in the sense of interval of time, but also in the sense of time-lapse photography, the condensing, compressing and accelerating of time frequently used in cinema, particularly in short sequences showing speeded-up clouds or the passage from day to night that have become almost a cliché but which are visually very effective. Thus the artist is inviting us to consider the effects of time on historic processes, like the erosion on archaeological ruins.
This catalogue, published for the exhibition, features contributions by Bernard Blistène, Tal Sterngast and Gérard Wajcman." Paul Salmona, Director of the mahj