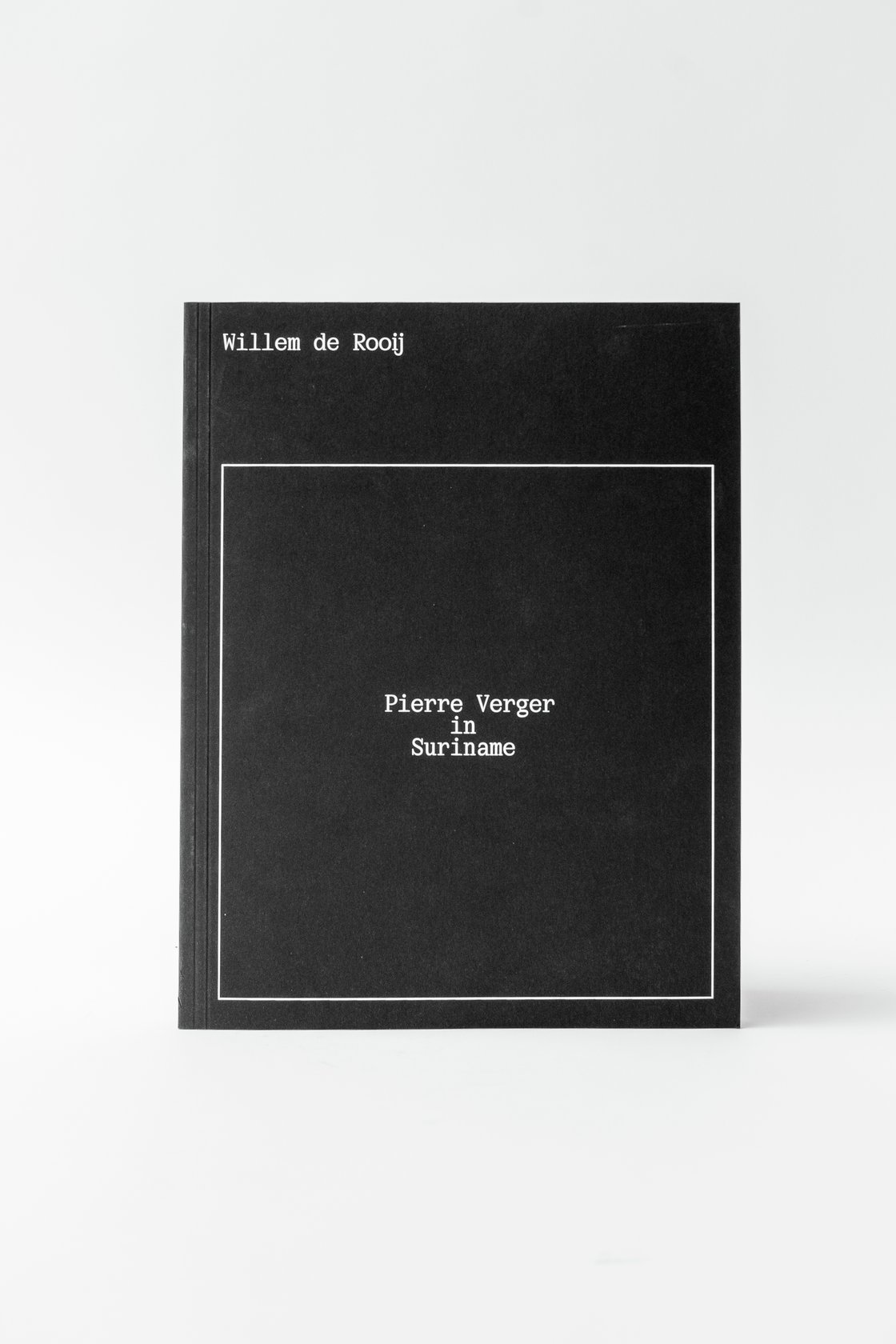 From the early thirties, Pierre Verger traveled extensively (Asia, Africa, the Americas, Oceania) as a press photographer for publications such as Life, Daily Mirror and Paris Match. His interest gradually focused on depicting cultures of the African diaspora in the Americas and the Caribbean. In 1948, Verger spent some time in Surinam, where he made 257 photographs. One group of images was made in and around the capital Paramaribo, portraying the city's diverse population during a national parade and on the lively central market. A second group of images was made in Wanhatti, in the inland region bordering French Guyana. Here local populations were depicted performing daily activities and during nightly gatherings. The images give a distinct impression of how different groups of people lived in that country at that time.

Willem de Rooij’s installation Pierre Verger in Suriname, which was produced by Portikus in Frankfurt/Main, connects the spectator and these images by means of a new viewing device. This book makes the complete suite of images publicly accessible for the first time.