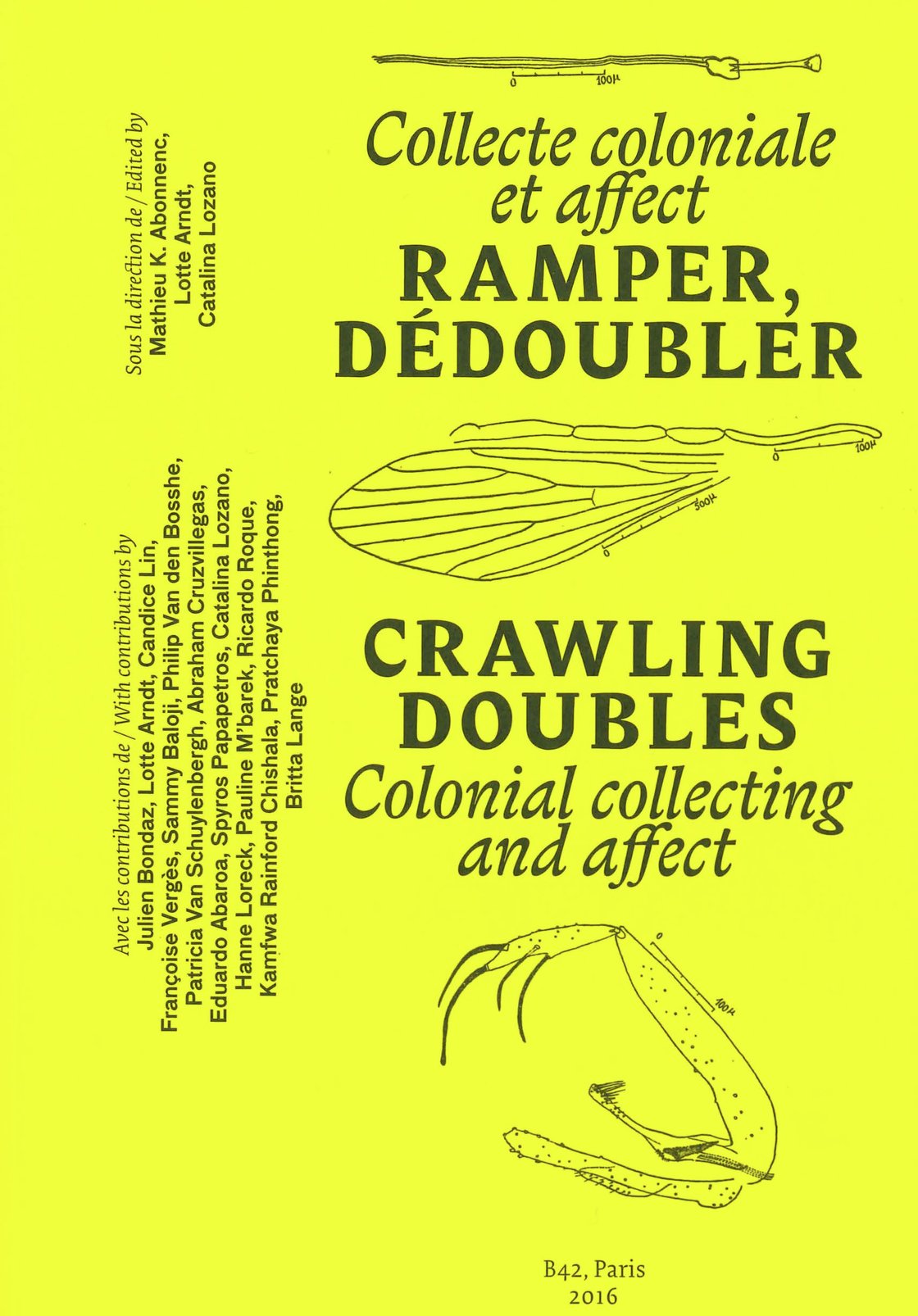 Collecting objects was a frequent practice among European colonial states in their occupied territories. From the second half of the nineteenth century, colonial powers encouraged their citizens in the colonies to collect objects that would enrich the ethnographical collections of the mother country and document the material culture of societies that – under the influence of colonization – were undergoing rapid change. The objects collected ended up in countless European museums or in the hands of private collectors. Their presence in these collections raises epistemological, museographical and ethical questions in urgent need of consideration.

This book, the fruit of a series of round tables held in 2014 during the 8th Berlin Biennale for Contemporary Art, raises these problematic issues with contributions from scholars, artists and international exhibition curators.