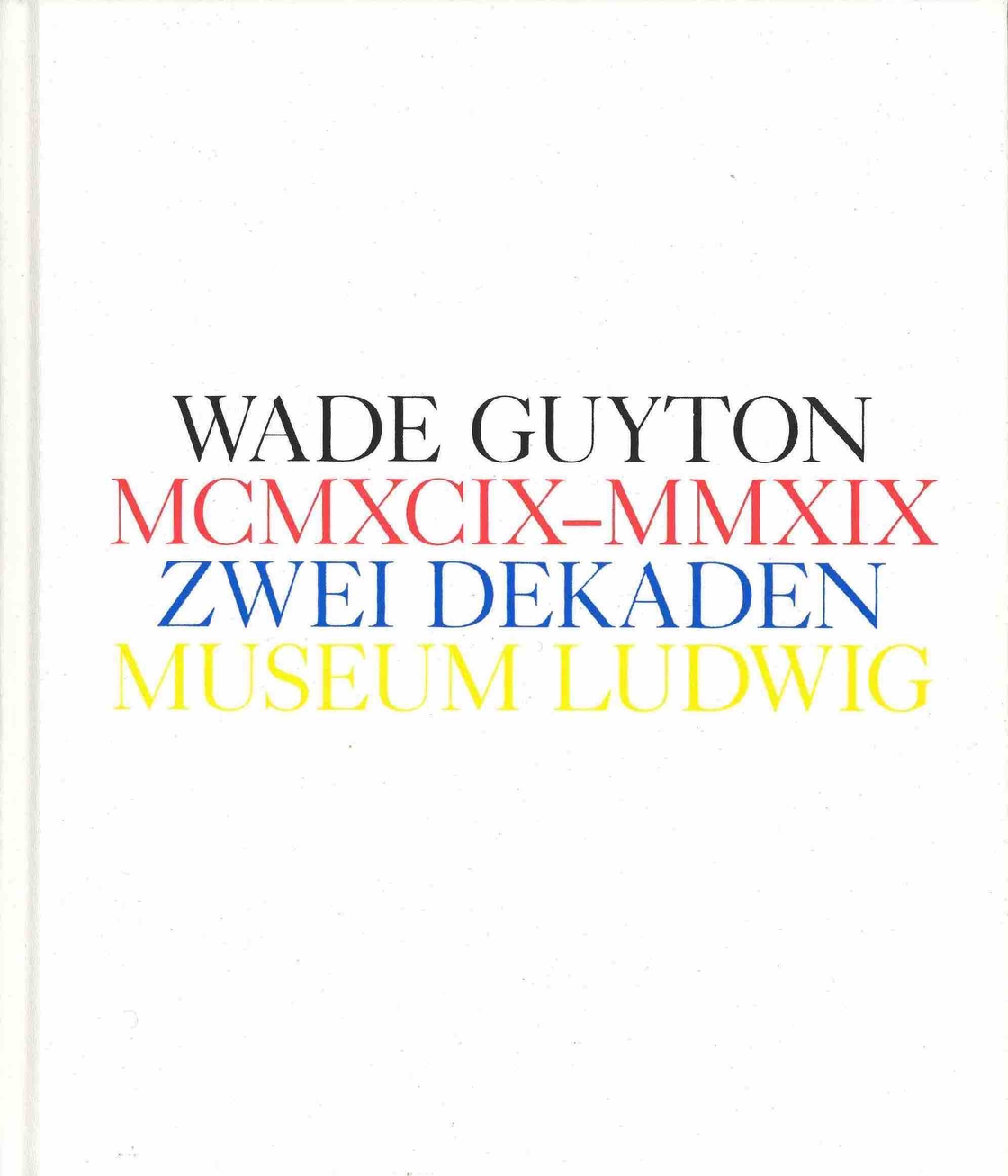 Wade Guyton is best known for his large-scale canvas paintings made with a conventional inkjet printer, which feature iconic subjects such as flames, the letters X and U, and the New York Times website. On the occasion of this major retrospective exhibition, Museum Ludwig has published a comprehensive catalogue of the artist's solo exhibitions, including images of all works accompanied by short texts and floor plans.

Foreword by Yilmaz Dziewor (curator), essays by Johanna Burton, Michelle Kuo, Kerstin Stakemeier, and a conversation between the artist and Yilmaz Dziewor.