Danh Vo examines how cultural values, conflicts and traumas are constructed and inherited through work inspired both by his own experiences as well as historical and political events. When he was a child, Vo’s family fled Vietnam and settled in Denmark. His family’s assimilation to European culture and the political events that precipitated their flight from Vietnam are intertwined in his artistic practice; Vo’s work illuminates the interwoven strands of private experience and collective history that shape our sense of self. Using both historically rich readymade objects and personal details that directly and indirectly touch on his own life experiences, Vo examines the larger implications how meaning changes with context, as well as how objects accumulate symbolic weight. Vo’s work is both enigmatic and poetic, deftly avoiding didacticism as he explores the power structures underlying liberal societies, the fragility of the nation-state, and the way objects retain or absorb the sublimated desire and sadness of individuals and entire cultures. Emerging from a process of research, chance encounters, and delicate personal negotiations, Vo’s installations unearth the latent undertones and memories embedded in familiar forms.

Danh Vo studied at the Royal Academy of Fine Arts, Denmark and the Städelschule, Frankfurt. In 2012 he was the winner of the Hugo Boss Prize, New York; in 2007 of the BlauOrange Kunstpreis der Deutschen Volksbanken und Raiffeisenbanken in Berlin, Germany.

In 2015, Danh Vo work’s was present in Venice at the Danish Pavilion of the 56th Biennale and he curated the François Pinault collection in the exhibition Slip of the Tongue at the Punta della Dogana. 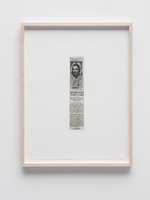 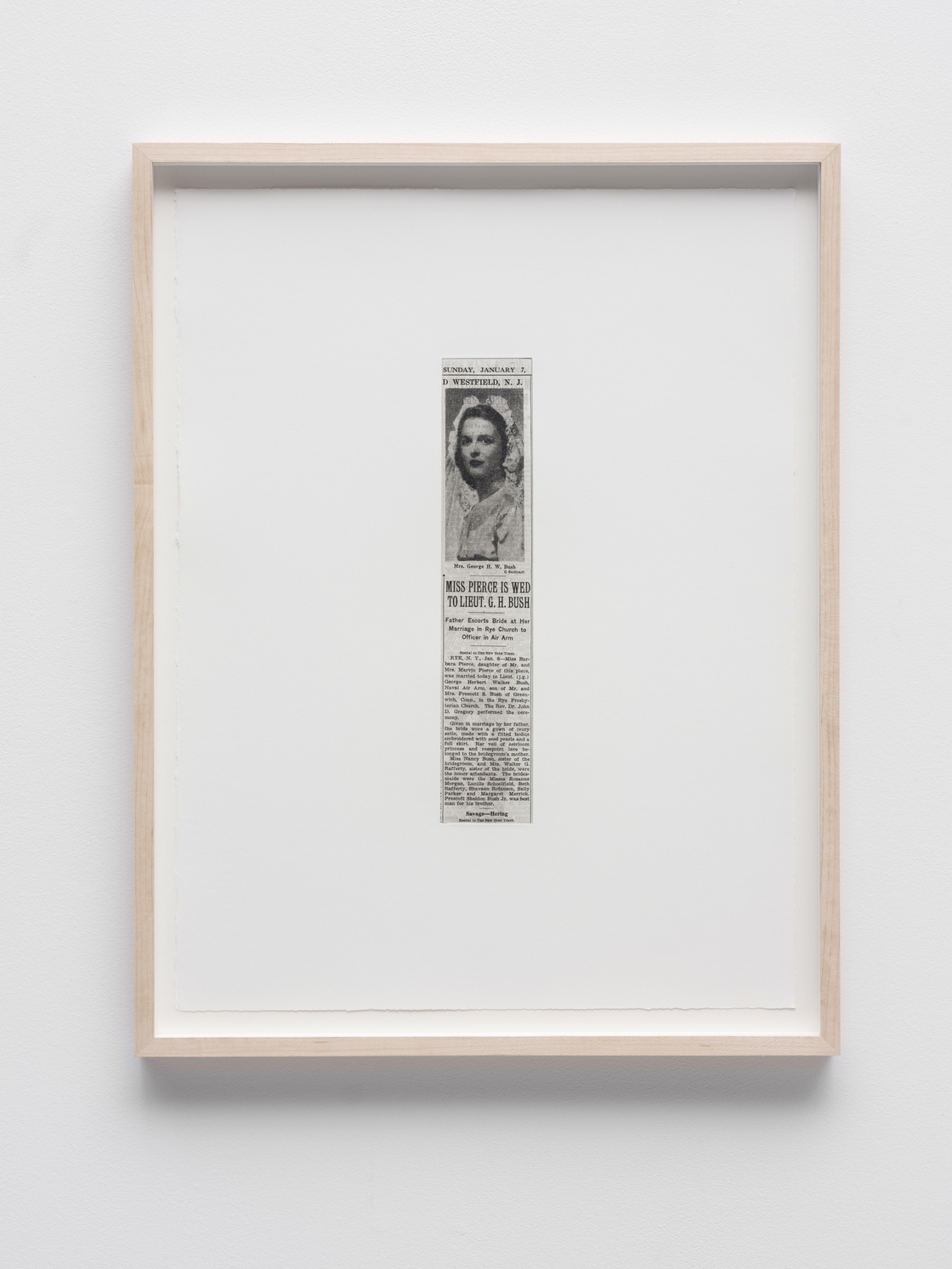