Of Kurdish descent, Fikret Atay highlights the tensions that rise from permanent opposition between the West and the East, civilians and military, tradition and experimentation: a situation he lived in his hometown, Batman, located in Turkey on the Iraqi border. His simple, unaffected style lends an apparently straightforward authenticity to the images, yet the meanings of the performers’ actions remain mysterious to viewers unfamiliar with the local culture. 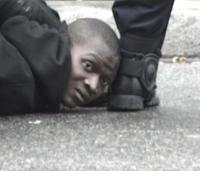 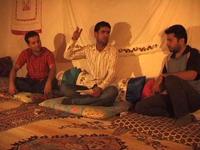 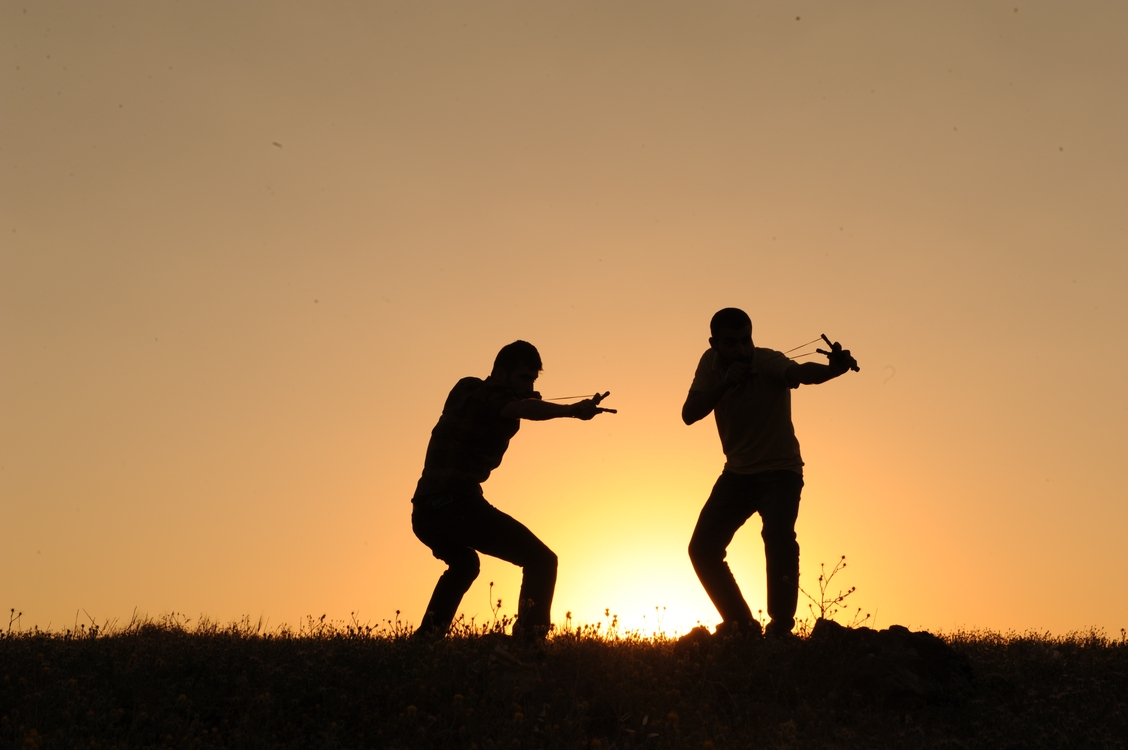 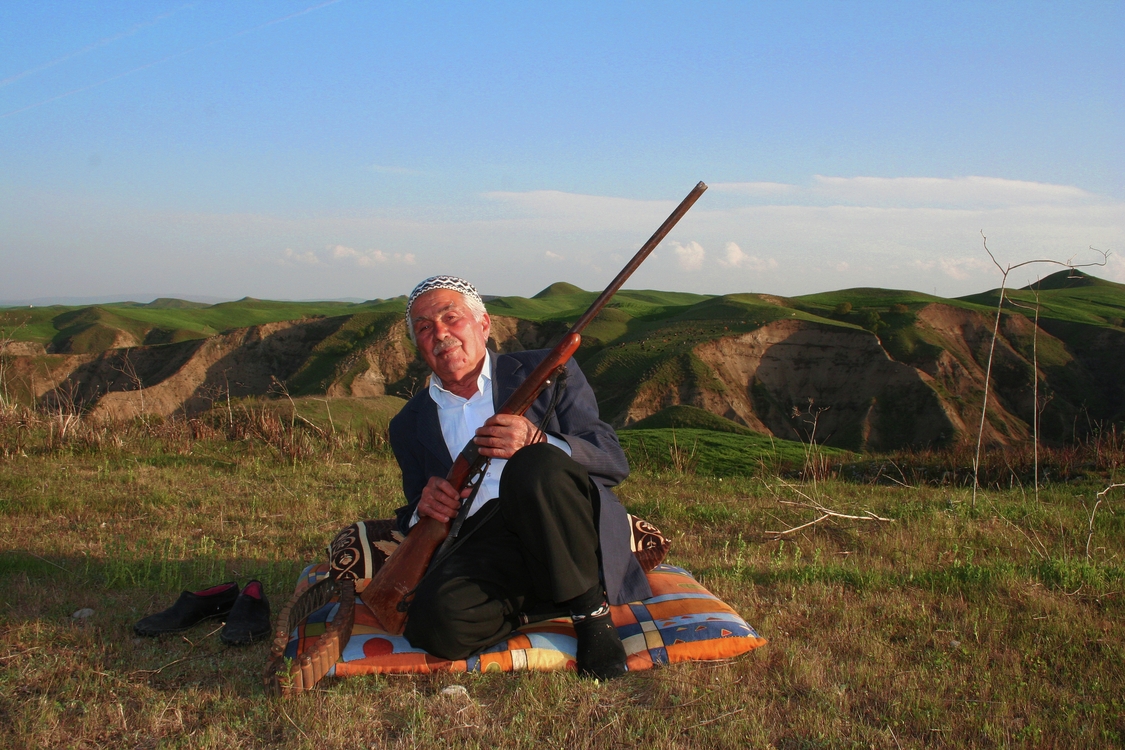 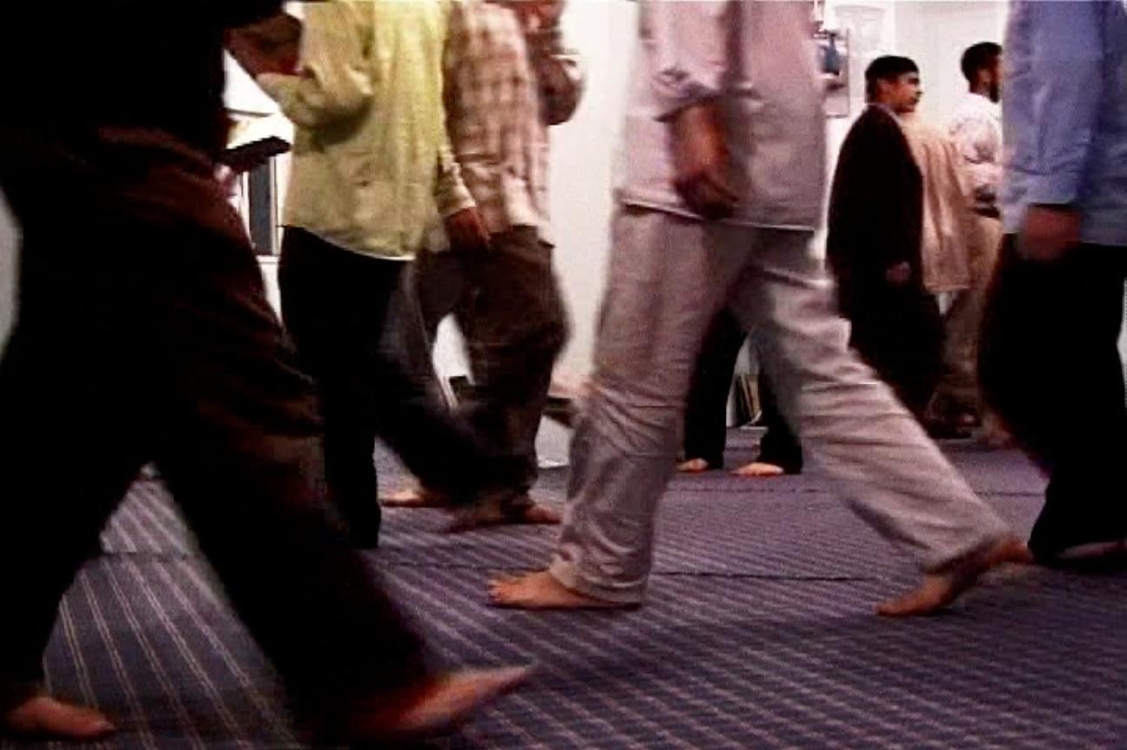 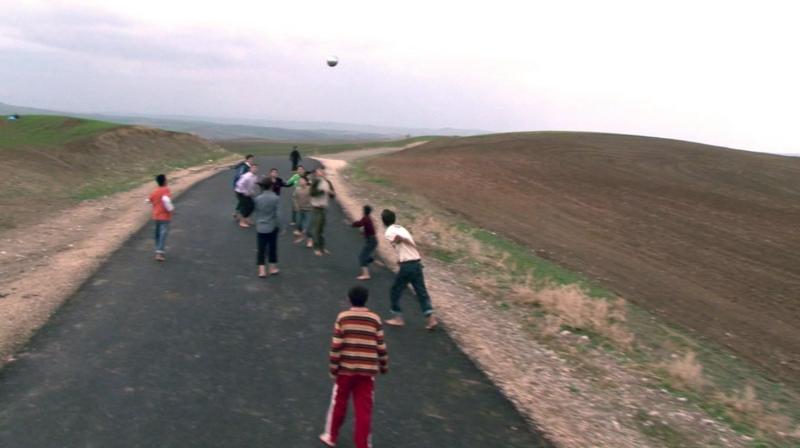 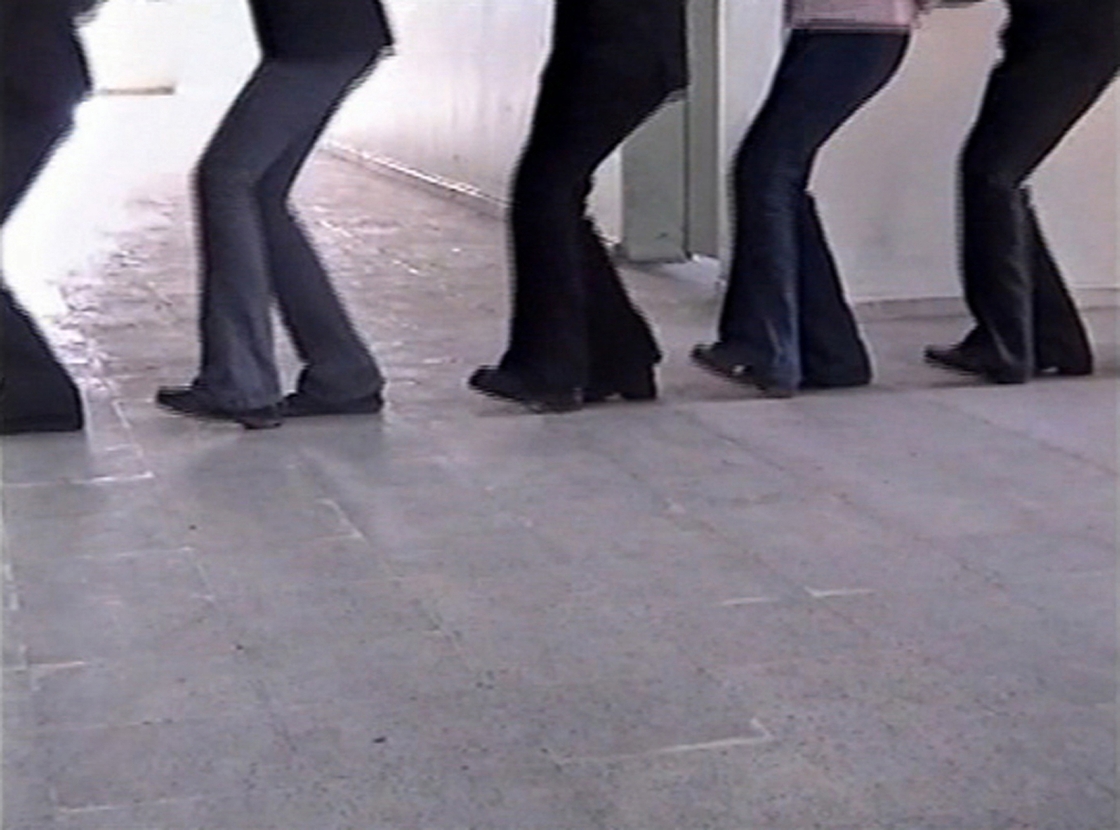 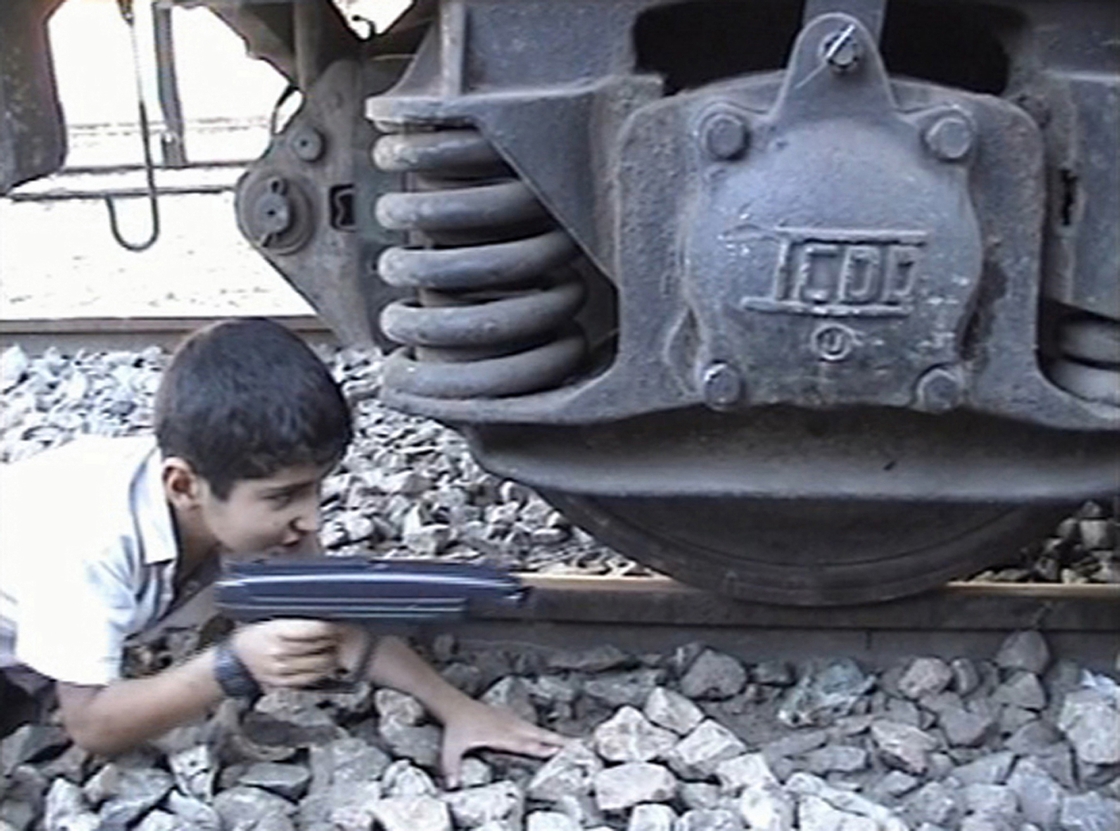 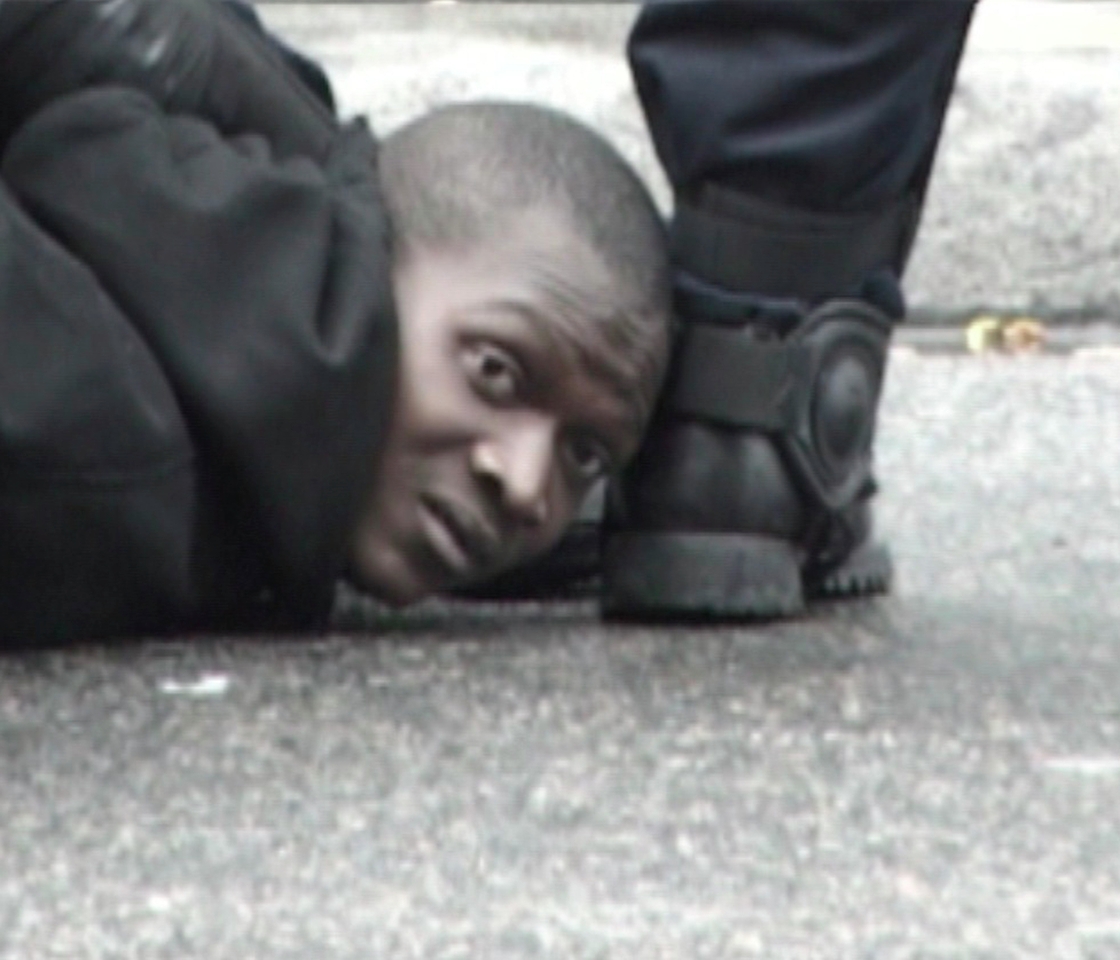 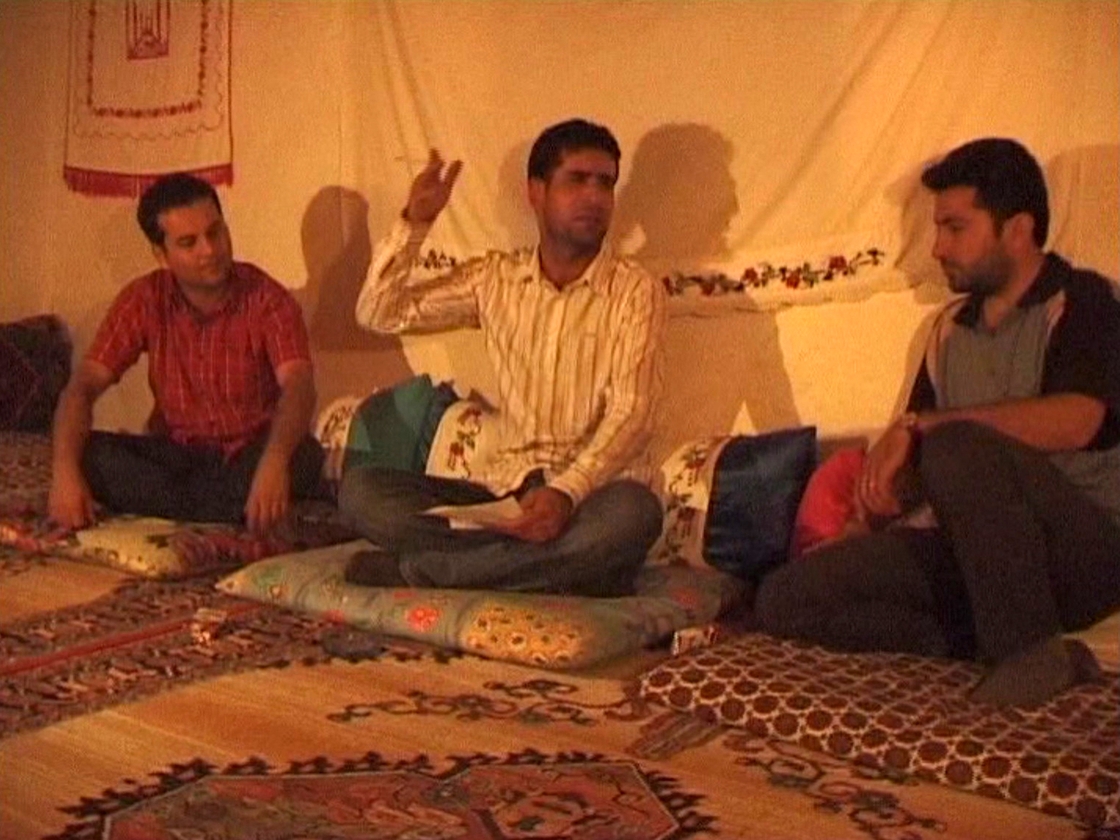 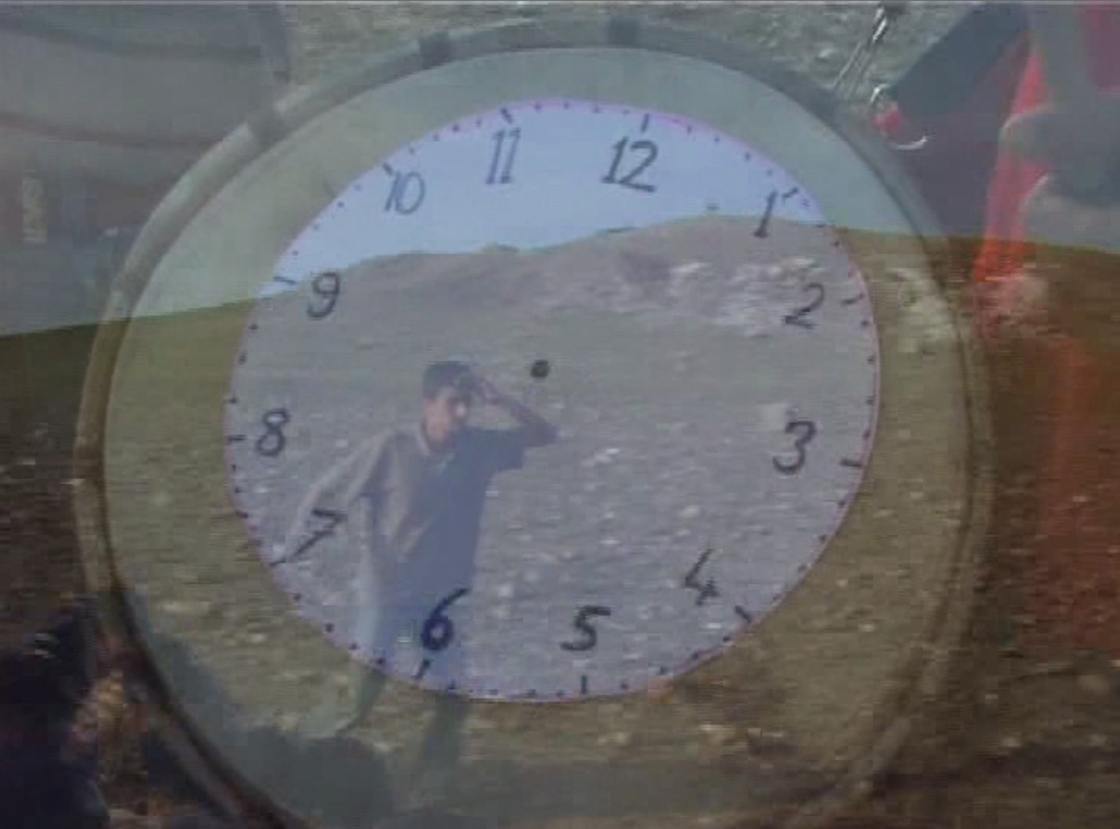 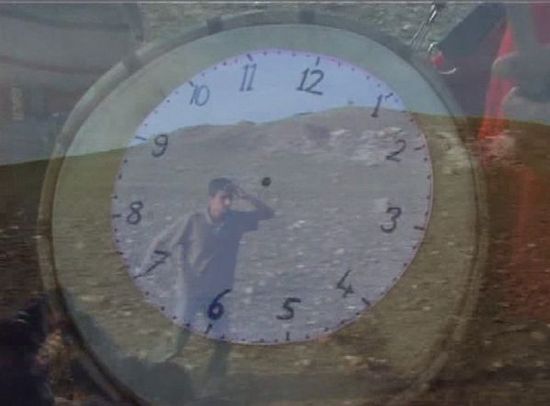 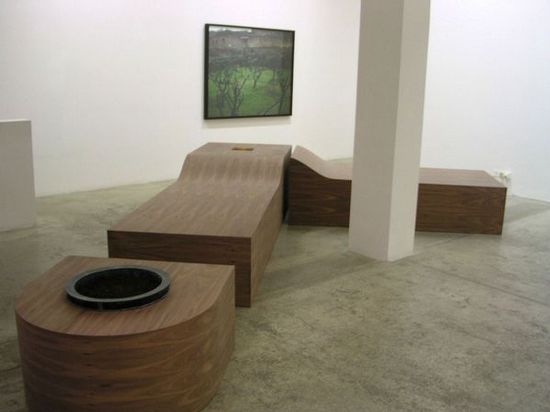