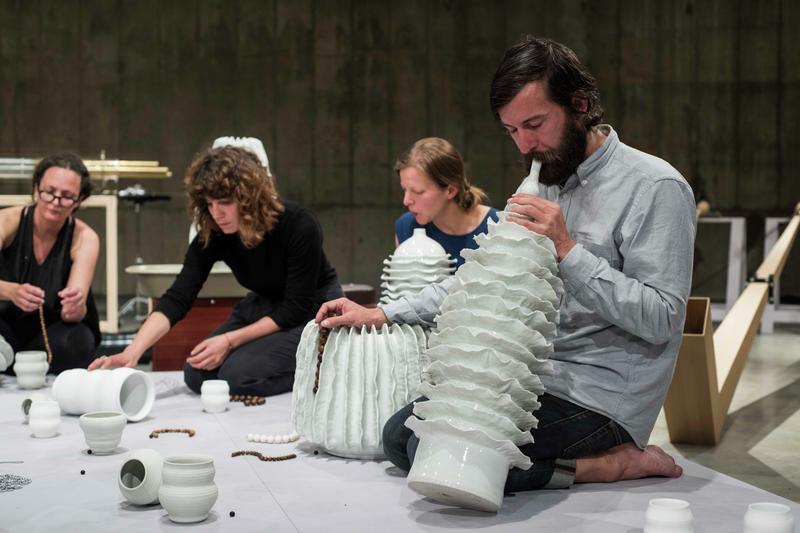 Reversing the order in which instruments are usually created, Tarek Atoui took the sounds of a collection of ethnic musical instruments from The Dahlem Museum as a starting point for The Reverse Sessions. The artist used the audio recordings of live performances that he wrote and directed, to collaborate with instrument makers on imagining and building the objects that could have generated these recordings. Without involving any images, Atoui proposed to engage with sound directly - contrary to the path of ethnomusicology that studies the shape and mechanism of an instrument with an emphasis on its cultural and social context. 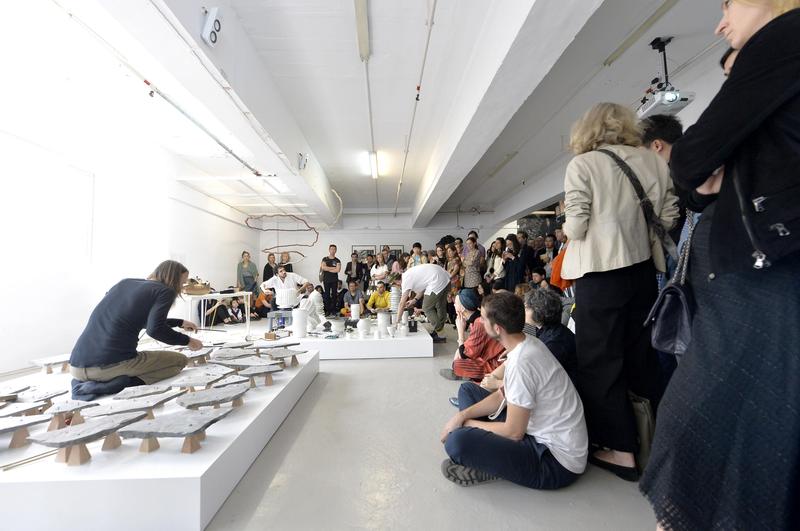 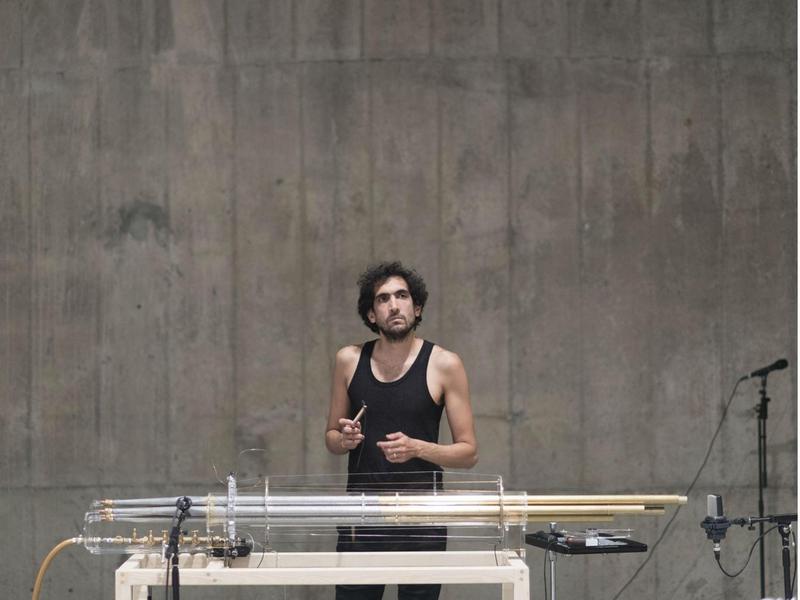 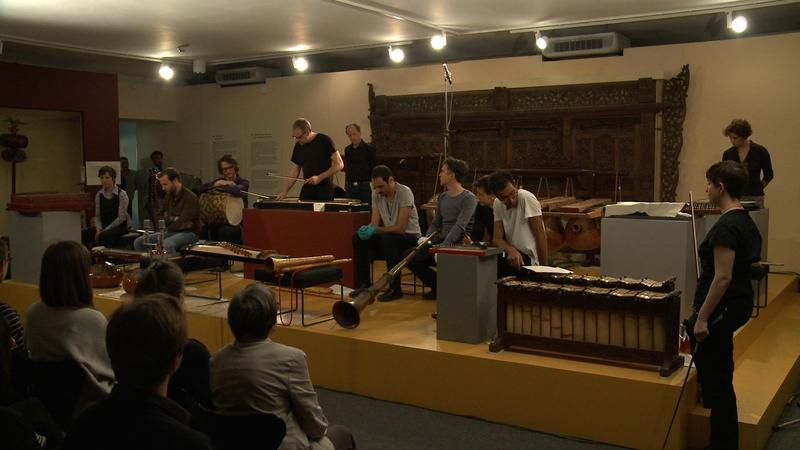 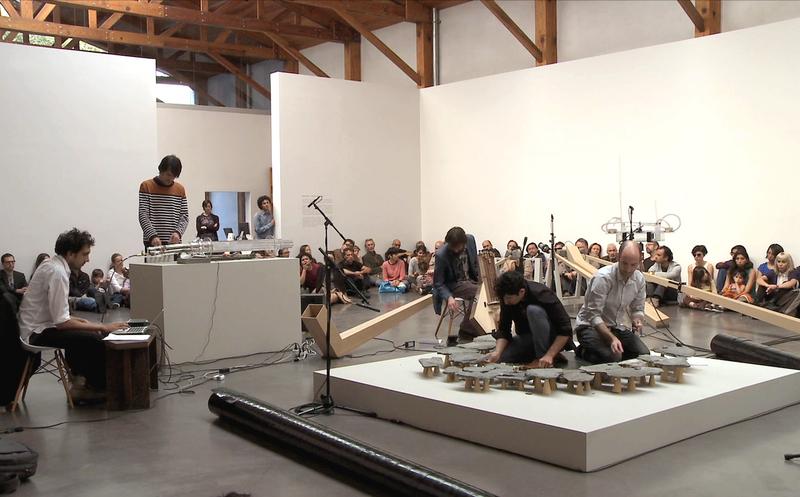