Galerie Chantal Crousel is pleased to host Mimosa Echard’s first solo exhibition in which will be presented a selection of her new works.

Mimosa Echard’s practice is inspired by the creation of hybrid eco-systems where the living and the non-living, the human and the non-human coexist. Her works explore areas of contact and contamination between the organic objects and consumer items — elements that can be perceived as ambivalent or even contradictory through our cultural conventions. Mindful of the life of things, Mimosa Echard wonders about the movements of elements and objects still imperceptible. Her intellectual and plastic path goes through a sensual relationship to the materials that inhabit her studio and which she infuses with one another.

“Mimosa Echard’s work gives access to a world where everything interpenetrates and transforms, an orgiastic world where desire shows its fangs and pleasures compose a revolted alphabet in an obscure voice.” — Romain Noël

I woke up with pop music in my head again.

A certain very influential LA-based stylist is actually just weaponised serotonin or whatever.

The other day, as she appeared through the window, I wondered whether she knew to what extent the soft folds of her back revealed the shape of her spine, disfigured from so many years sloped in the same position.

From this angle, I couldn’t help but wonder whether her lower vertebrae had become damp or spongy, or whether the blood had dammed in her lower back. I wasn’t sure whether this was a form of new life that I couldn’t comprehend, or just another weapon upgrade.

Since then, I’ve let her numb my brain every morning. When I talk to people about it they just say that you need to be careful with how you share and show your holes, and that you should learn to draw the line between hard and soft. But all I want is the complete exteriorisation of the world. I want everything to have a face, and only a face.

I don’t really have an image of the blood in mind. I don’t think it’s photographic. It’s already there.

A song has also been created by Aodhan Madden on theoccasion of this exhibition.
Available for a listen here. 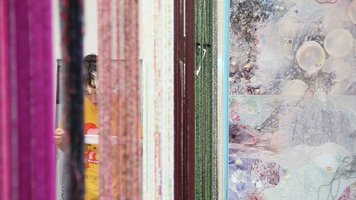 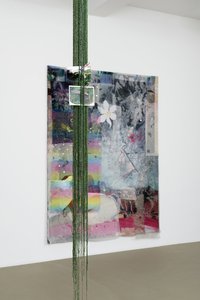 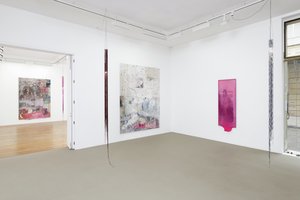 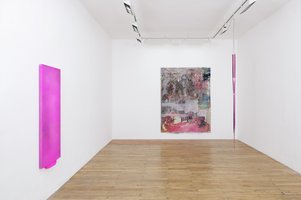 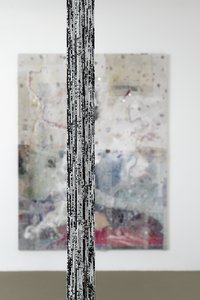 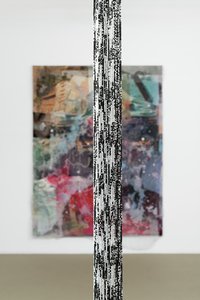 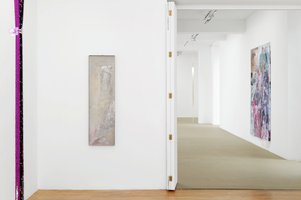 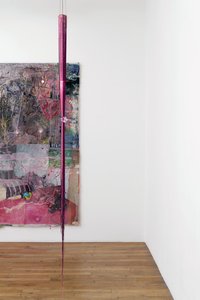 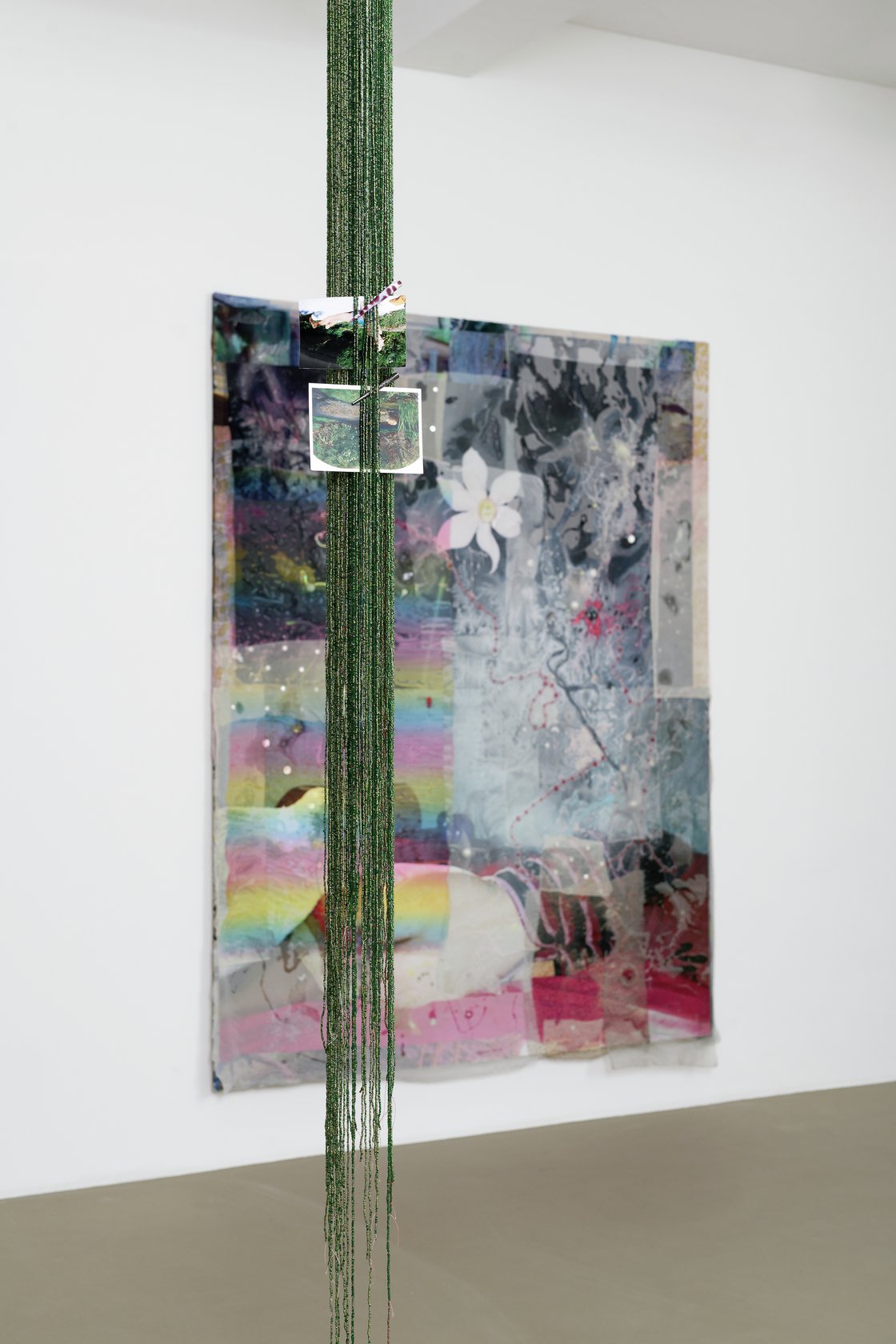 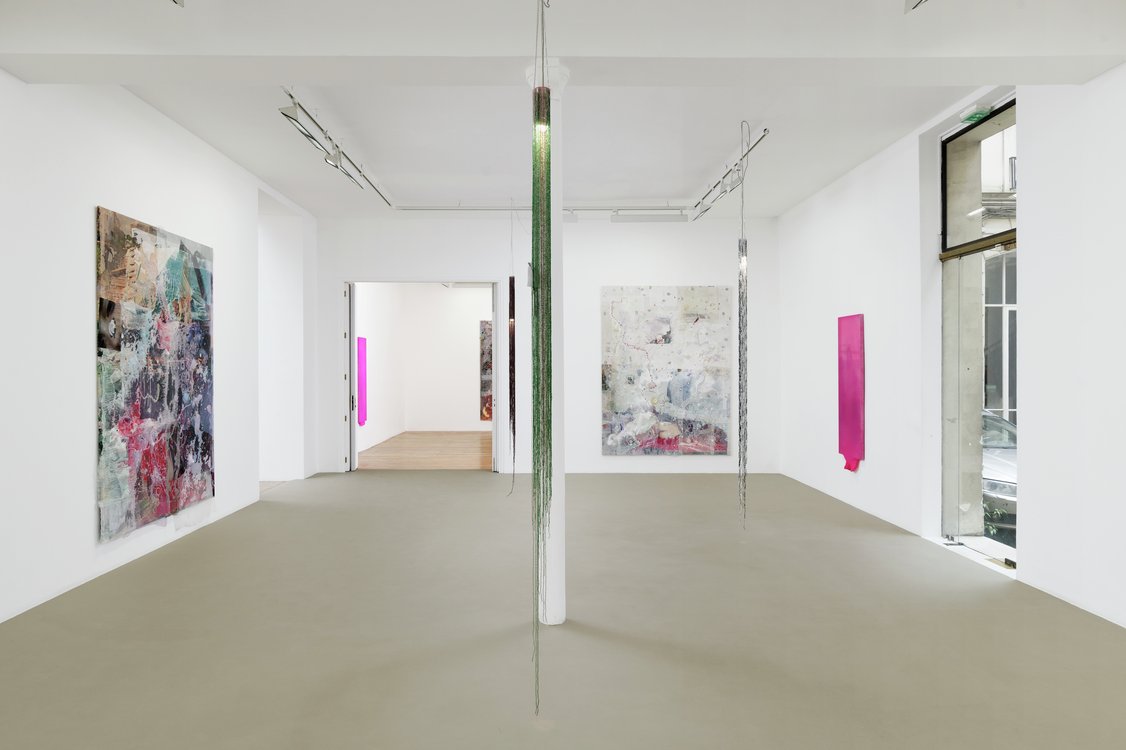 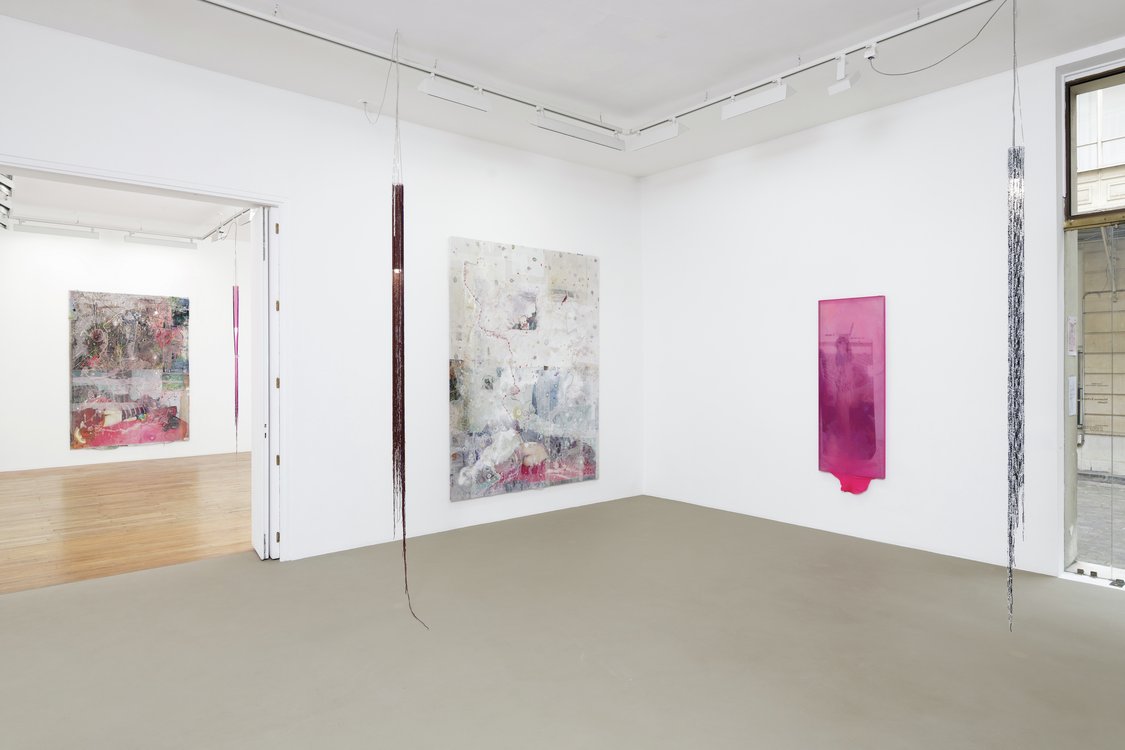 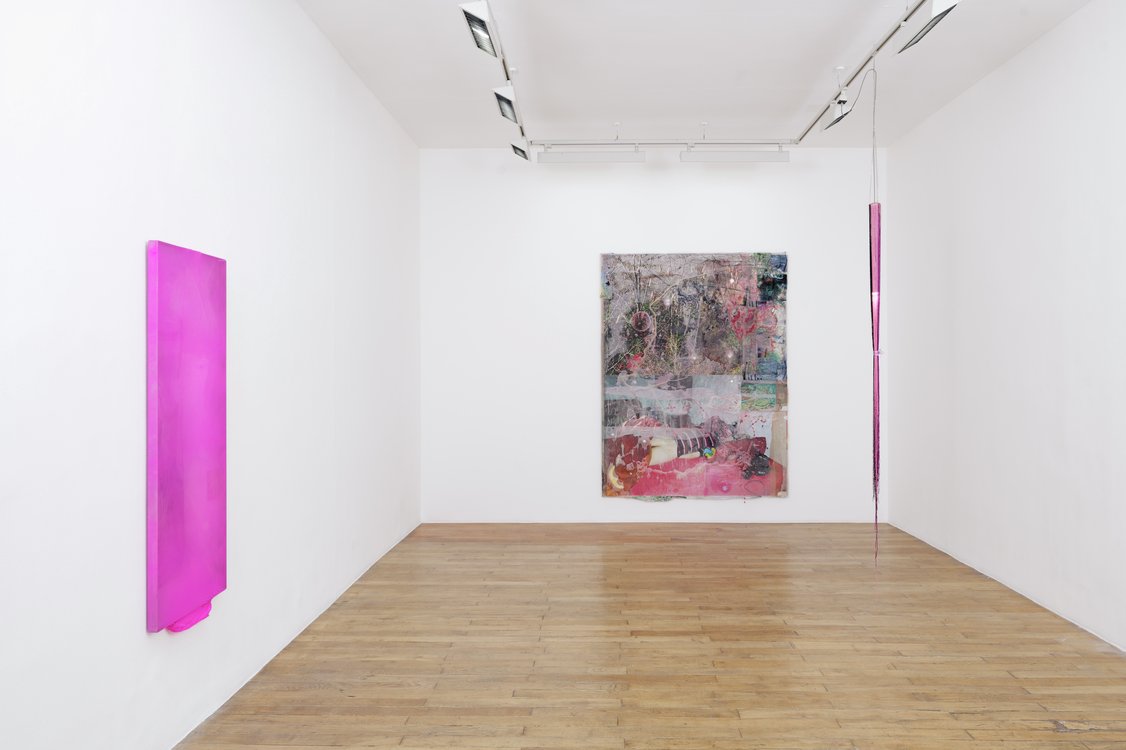 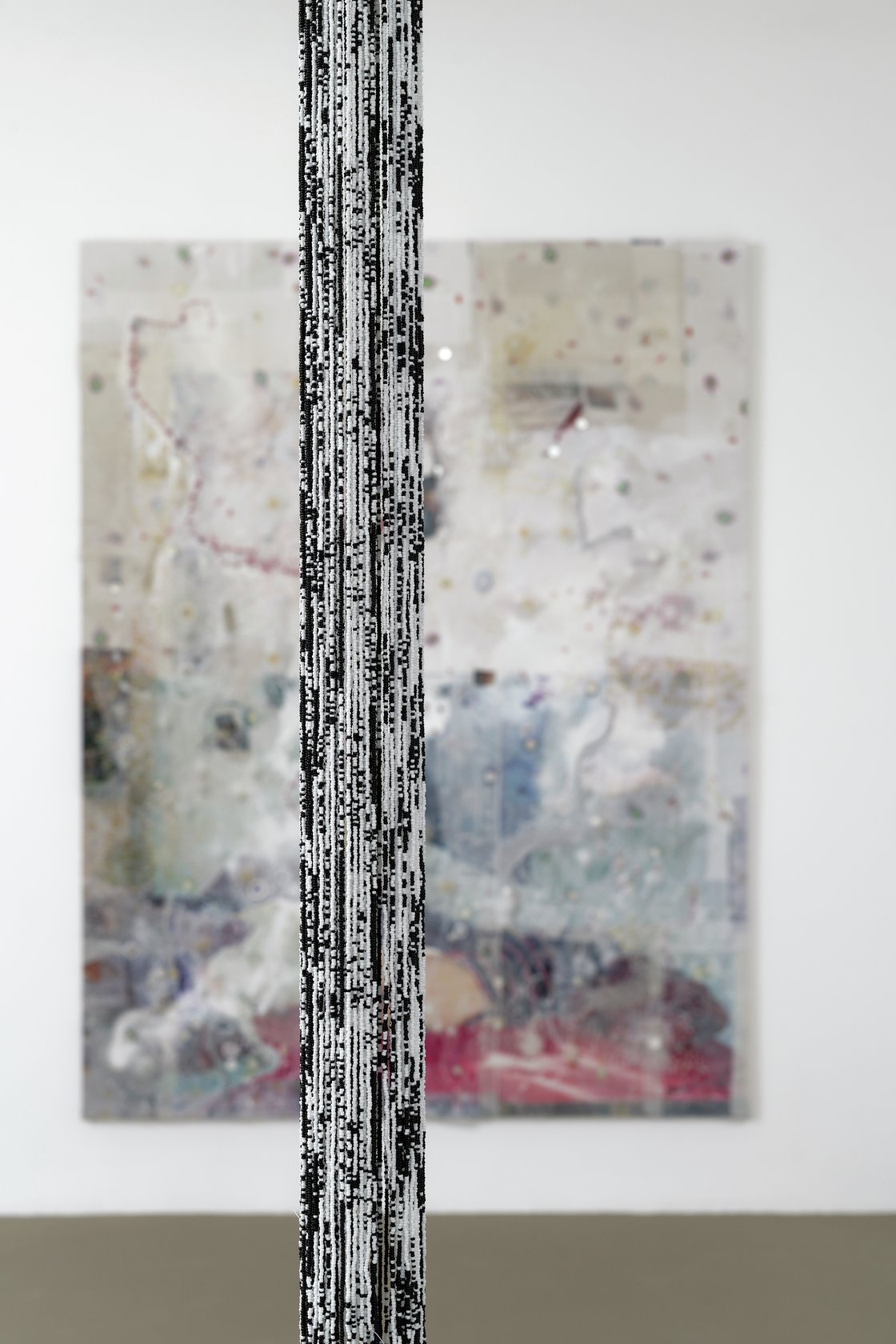 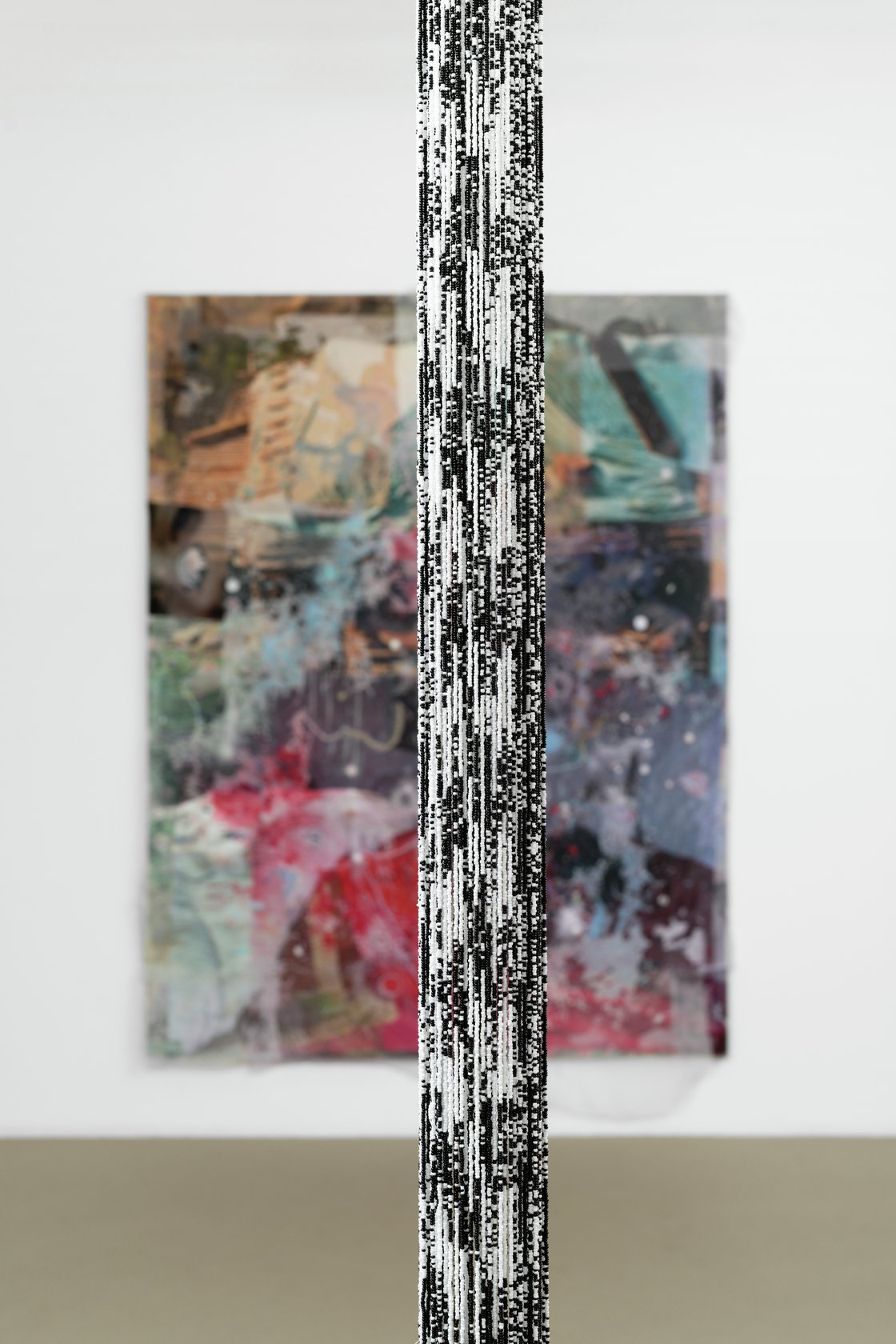 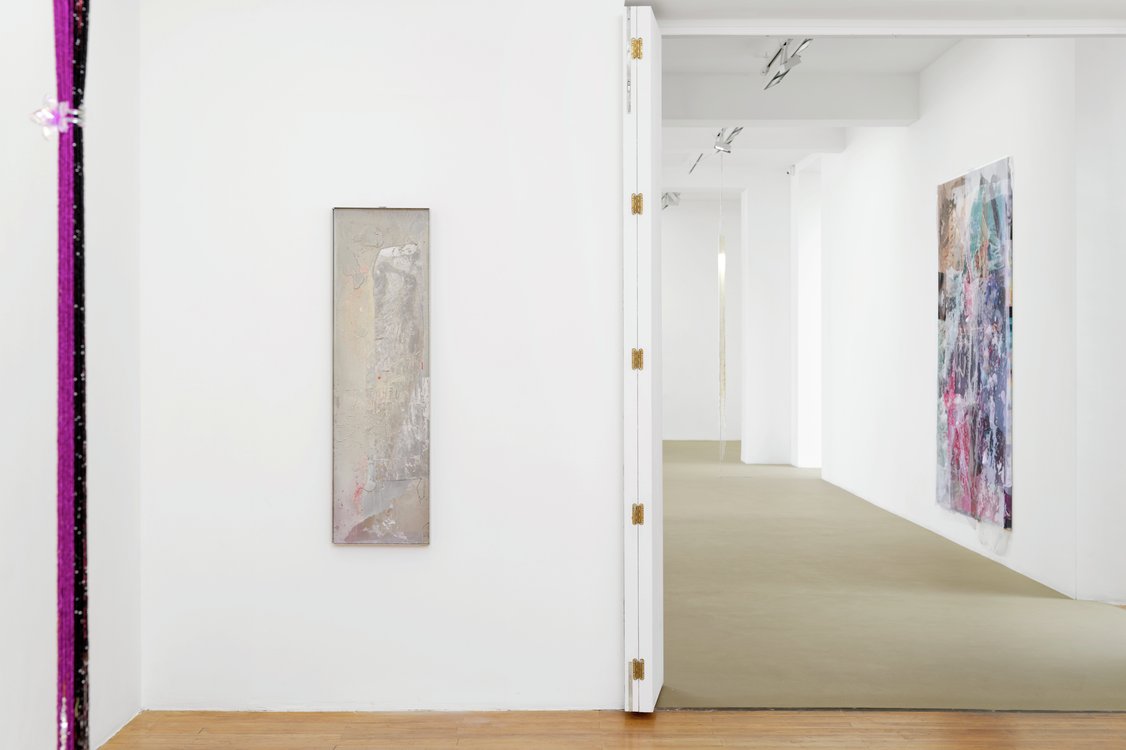 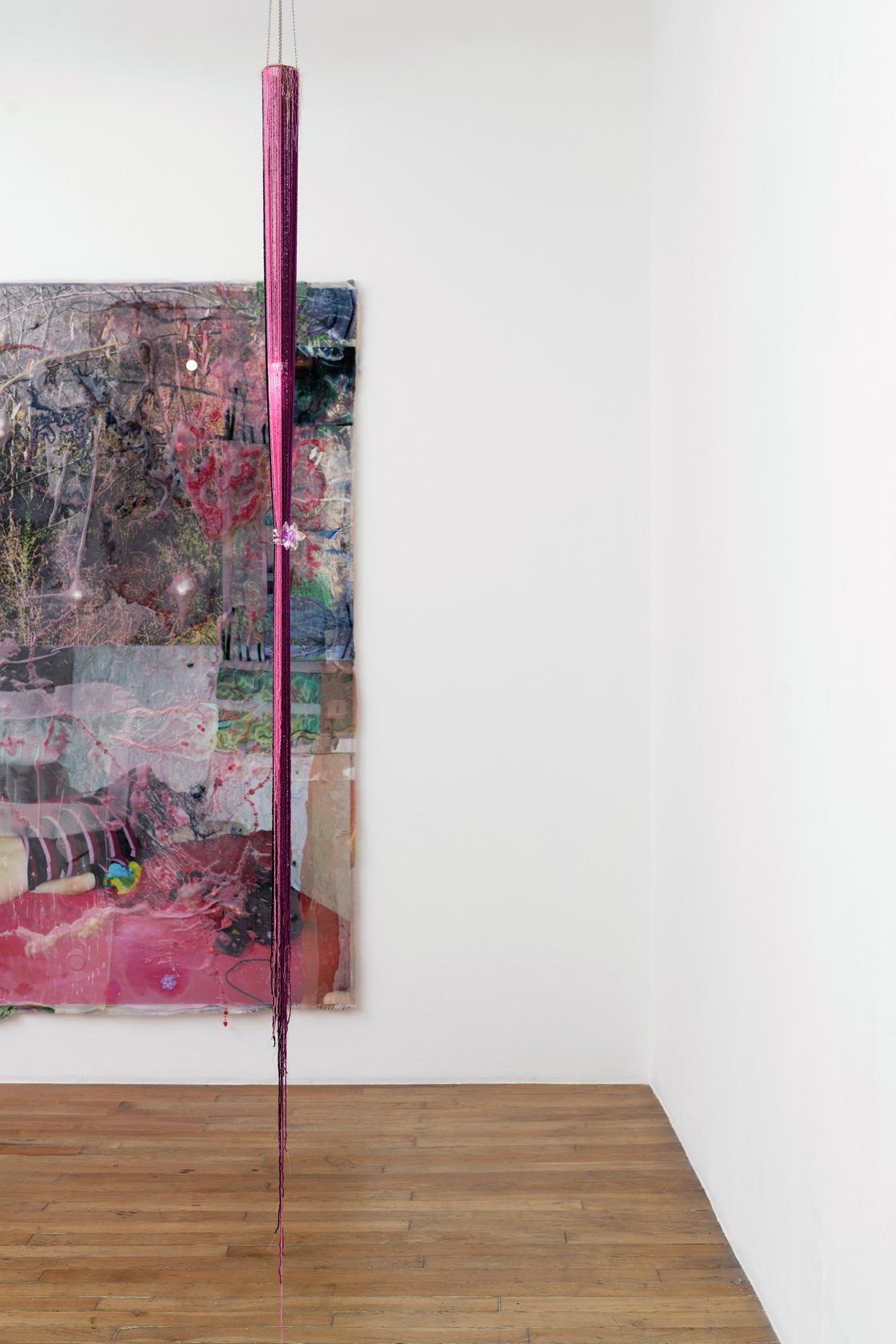