La douane is proud to host a selection of works by Abraham Cruzvillegas, made on the occasion of his participation at Gwangju Biennial in Korea in 2012.

“I used the residence house behind the old cinema of the city as a workshop, both as a working place and as an academic site: I made sculptures in situ using only materials proceeding from the house, as it is an abandoned building with many layers of experience, customized details, transformations, attachments and destruction.

Then, during the three weeks I stayed there, I met with local people to learn about the house’s story, about the city, the politics, the economy, the society, the culture, the food, the music, the religion, the traditions, and the art. It was a live atelier, a learning device. During that time I opened the place for consultation with younger artists, thinkers, musicians, activists, people in general, to talk about work, common worries, more like an educative situation in which the one who learns was me. […]

The democratizing movement from May 1980 was a central point of discussion, along with the long term colonizing of Korea, the high development of its economy, Confucianism, Cold War, education and globalization, as constant subject matters. These ‘Advice’ meetings took place at the house two days a week, during which all discussions were documented with photo and/or video, as well as the sculptures I made, and many details of the house as it was when I arrived.”


La Douane is open from Monday to Friday; from 11am to 7pm. 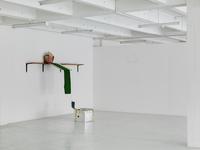 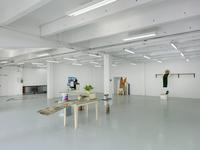 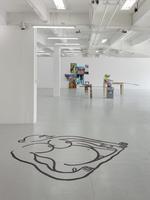 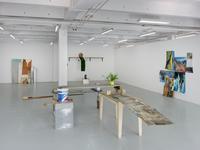 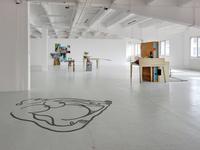 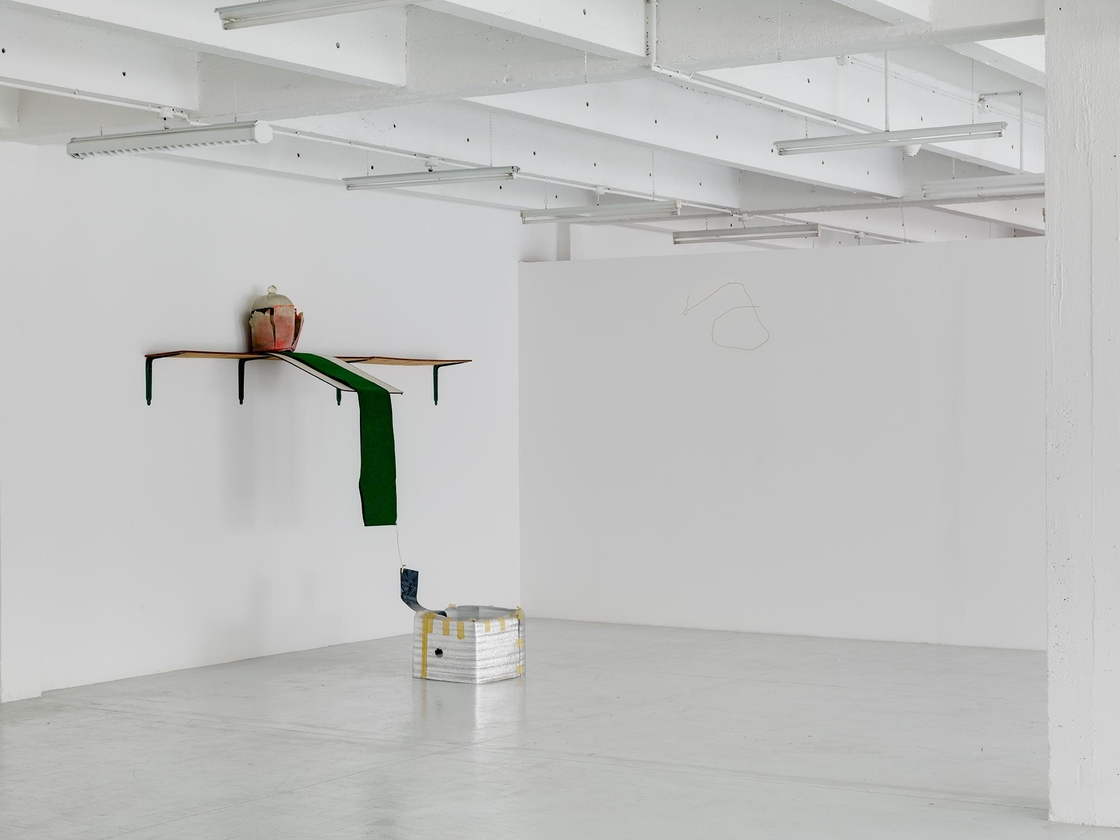 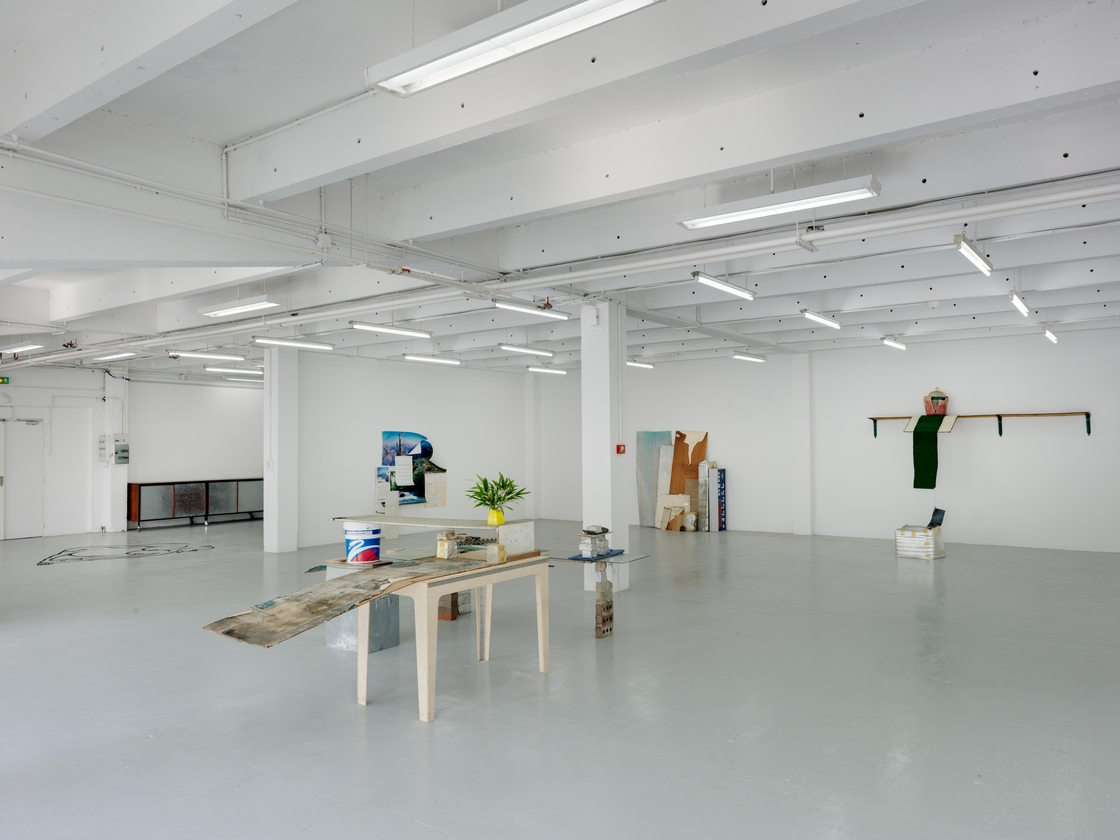 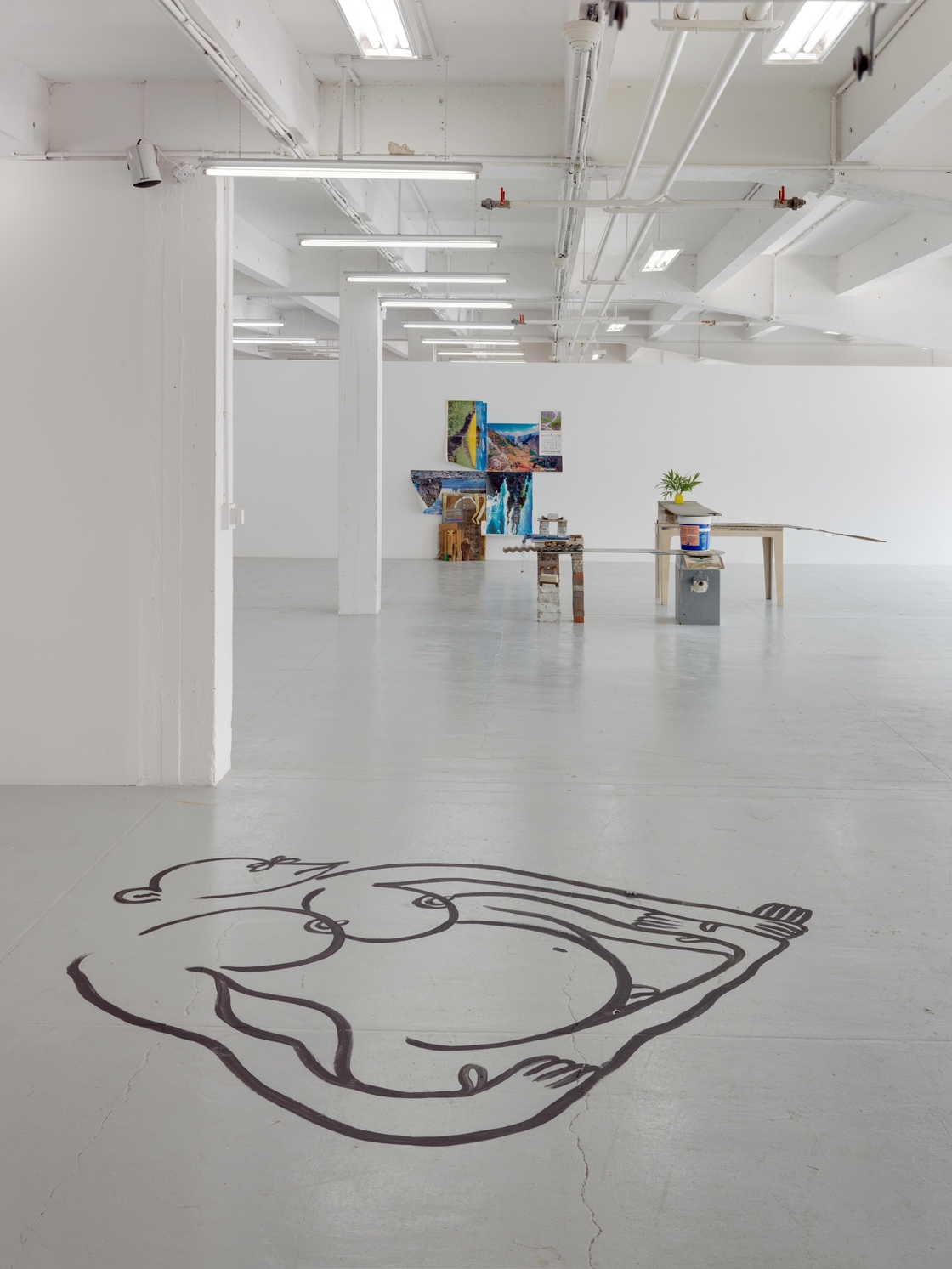 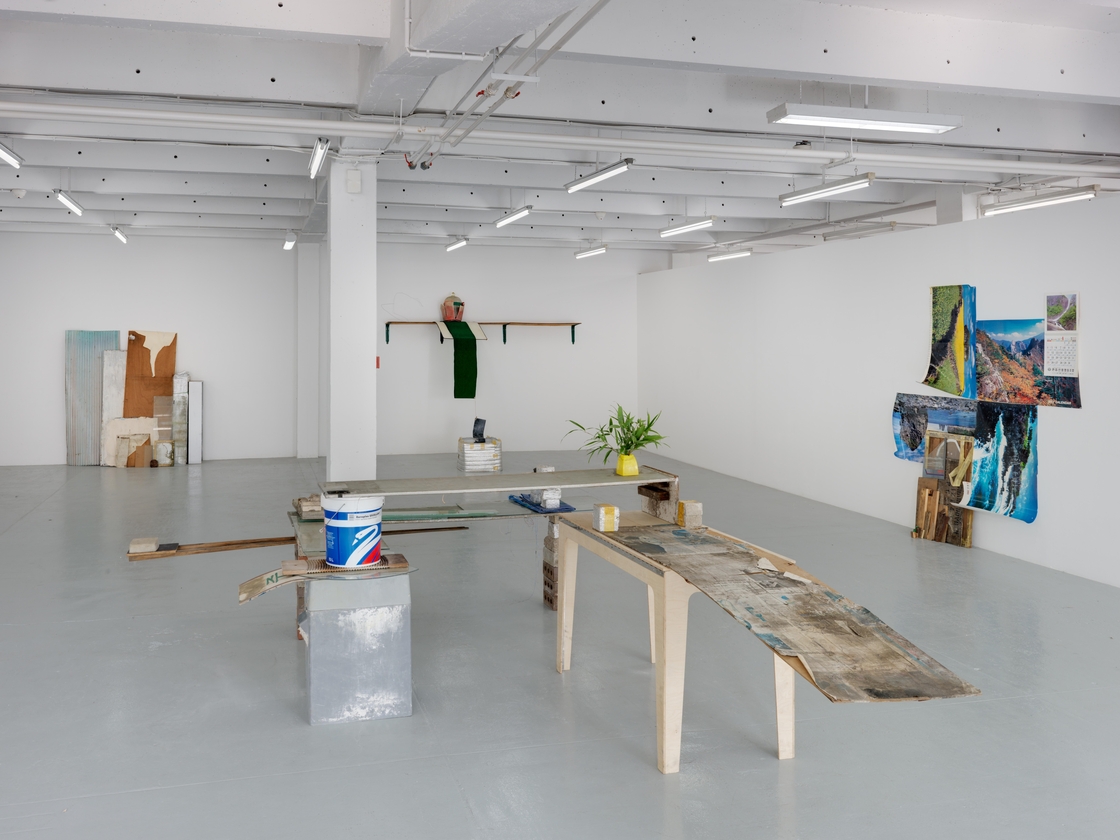 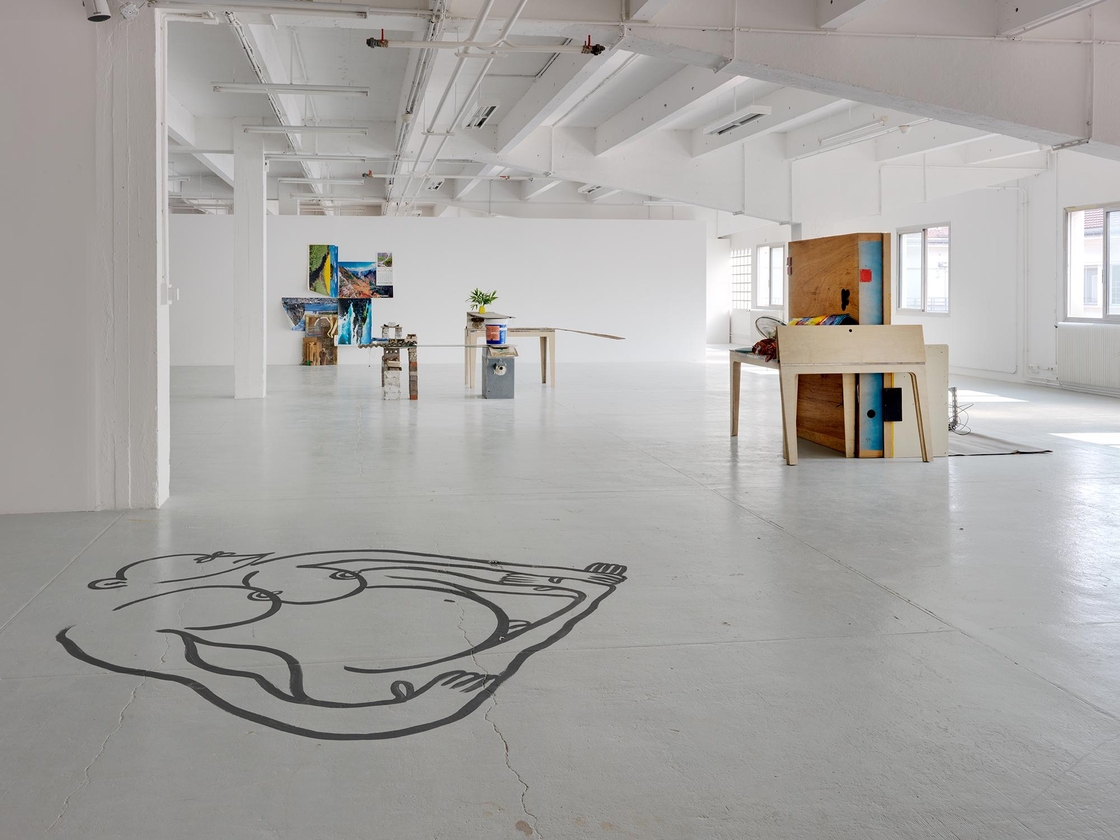