Abraham Cruzvillegas’s approach calls up history and self-construction within the economic, social and political contexts. He uses various production and reception strategies to create meaning. He breathes fresh life into objects in new contexts so as to alter the way we interpret them.
Central to his work is his reflection on interrelations and interconnections. He is interested in things that are discarded or recycled often in the context of Mexico City or recently in Paris for a project he conducted on the outskirts of Paris. He examines how stories are constructed or reconstructed on the basis of information, documents and eye-witness accounts.
Improvisation and assemblage are core practices in connection with the idea of economic survival, work and the ready-made. "My main subject is to produce knowledge and to understand how human
activity produces forms." AC
He devised the Autoconstruction project based on the experience of his parents who built their home with found materials. The idea is the development of an architecture that makes reference to the natural process of necessity and opportunity. He is interested in alternative economic systems, parallel circuits developed on the fringes and alternatives to the consumer society. He connects two very distinct spheres while remaining perfectly aware of where he himself stands.
In 2012 he moved on from the construction process to the Autodestruction process with the idea that to build a new society you first need to destroy the old one. That same year in Mexico City, he made an installation from scrap materials salvaged from his own house. The idea is to create space to make room for fresh perspectives, new wants, to leave room for the imagination. In other installations, we find elements taken from his earlier installations, the idea being this recycling of forms and ideas.
The Carré d’Art show features new works produced in connection with the context, based on collecting materials in the city of Nîmes, and will include the participation of a pair of Mexican traditional dancers, who will interact with the sculptures so as to produce various sounds.
Music, performance and dance are crucial to his work, which is above all always a work in progress in which the production process remains central. Autoconstruction makes direct reference to the body, the body’s inner voice, singing but also dancing. This exhibition is to be the first in a new series bearing this title.

Born in 1968 and living in Mexico City, he has featured in numerous international biennales and was the guest artist invited to produce a work for Tate Modern’s Turbine Hall in 2015. He has had recent solo exhibitions at the Walker Art Center Minneapolis, Haus der Kunst Munich, and the Jumex Museum in Mexico City. 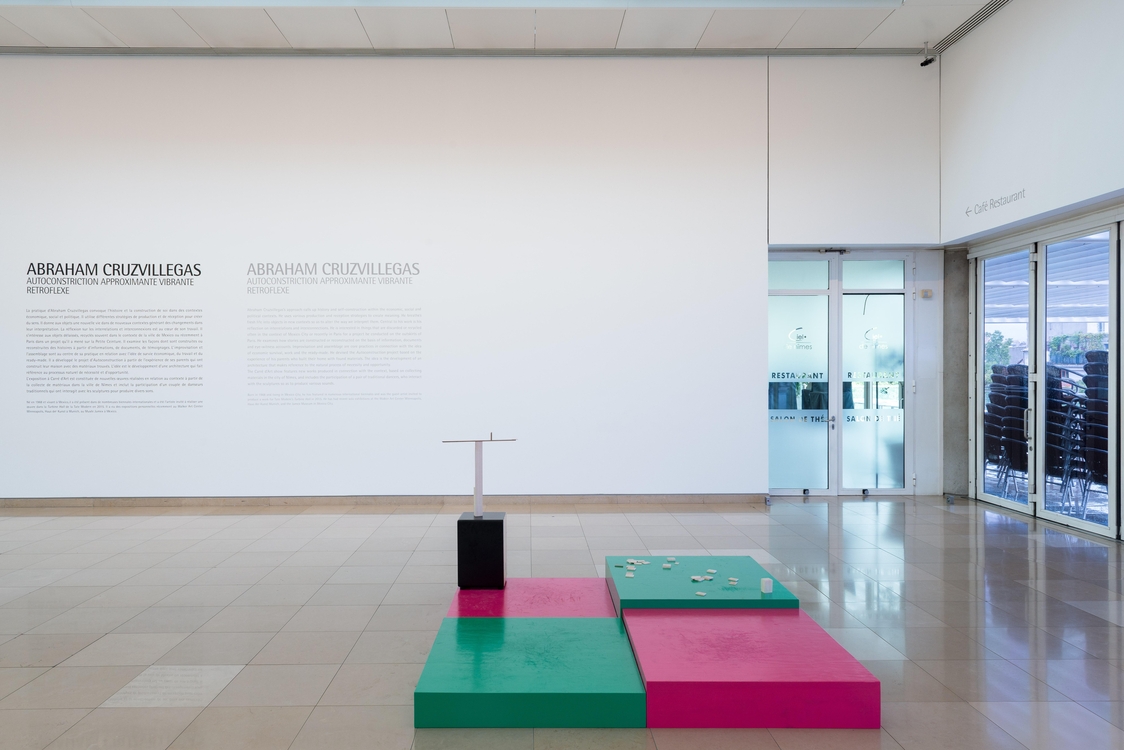 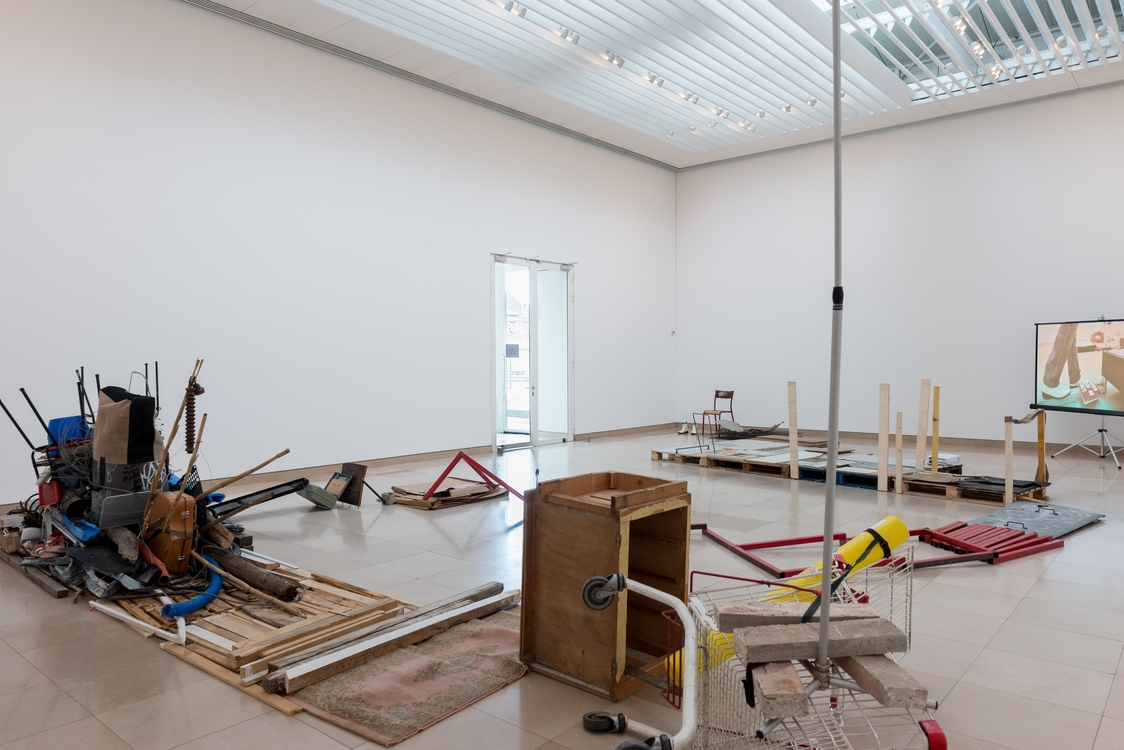 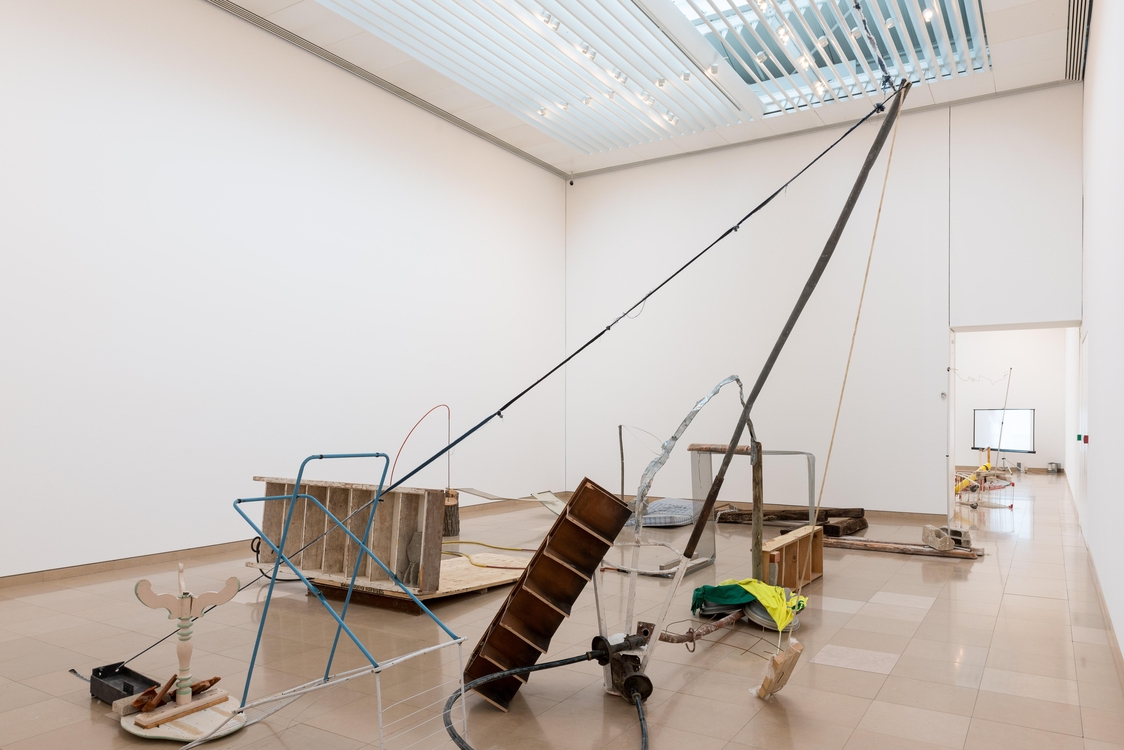 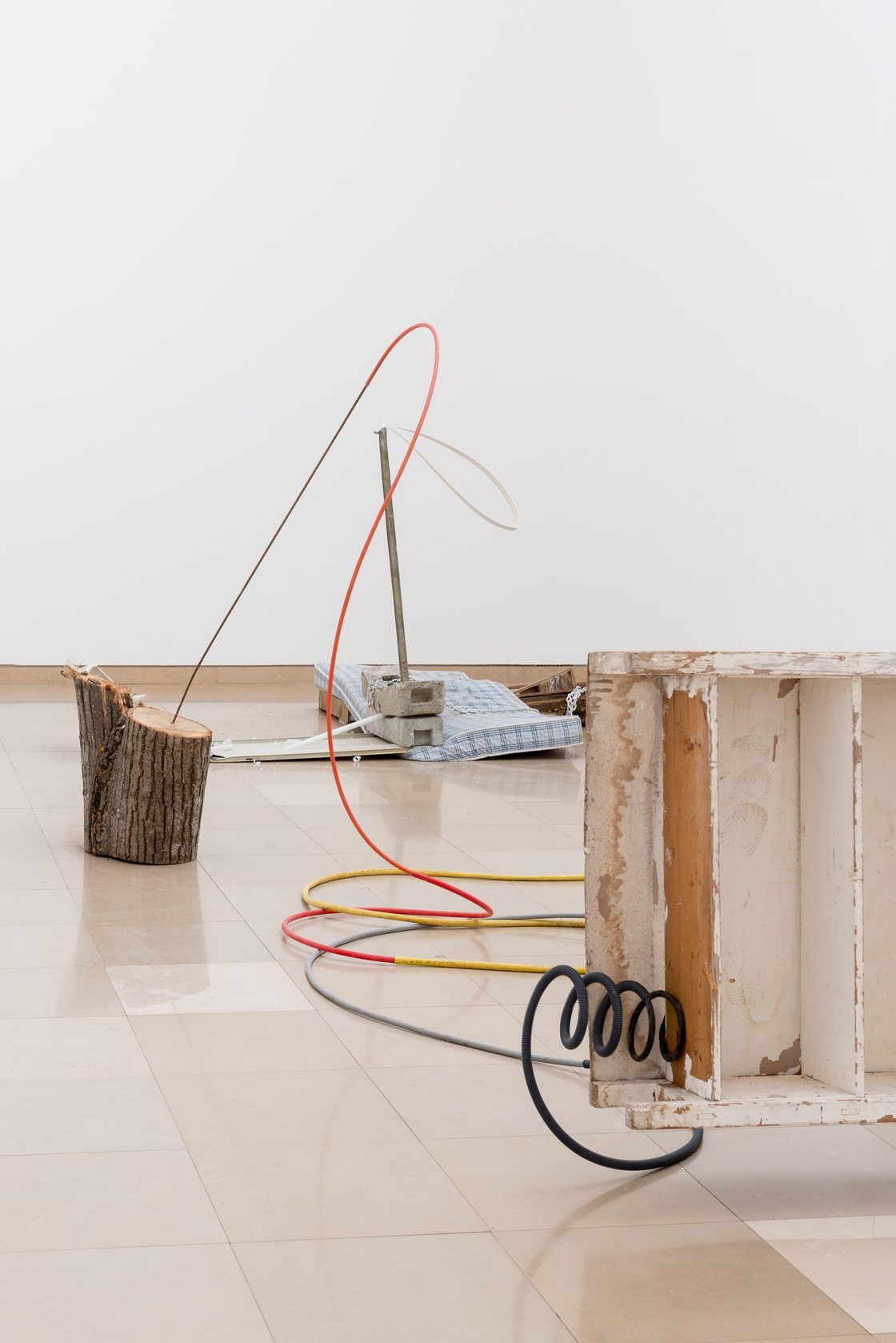 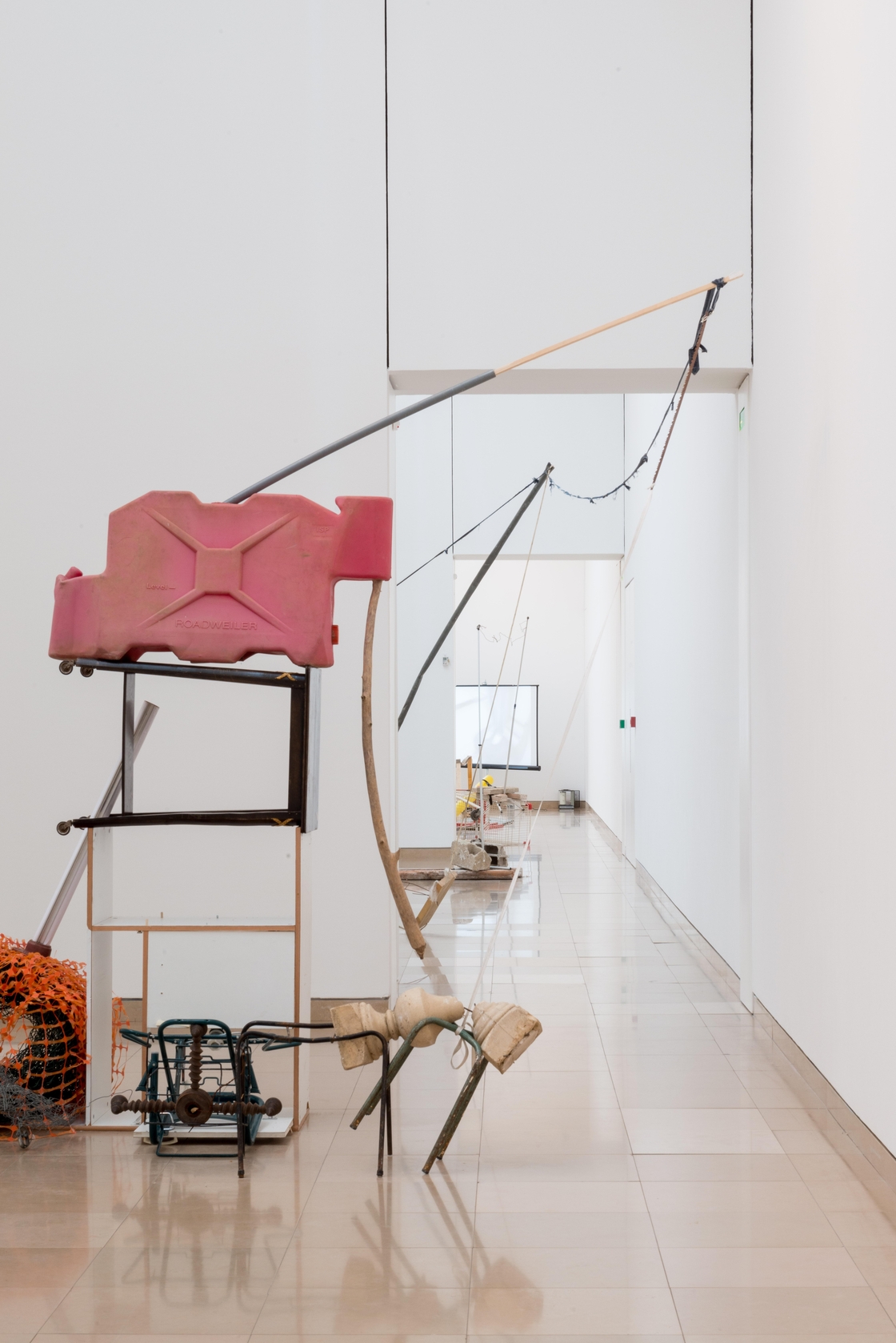 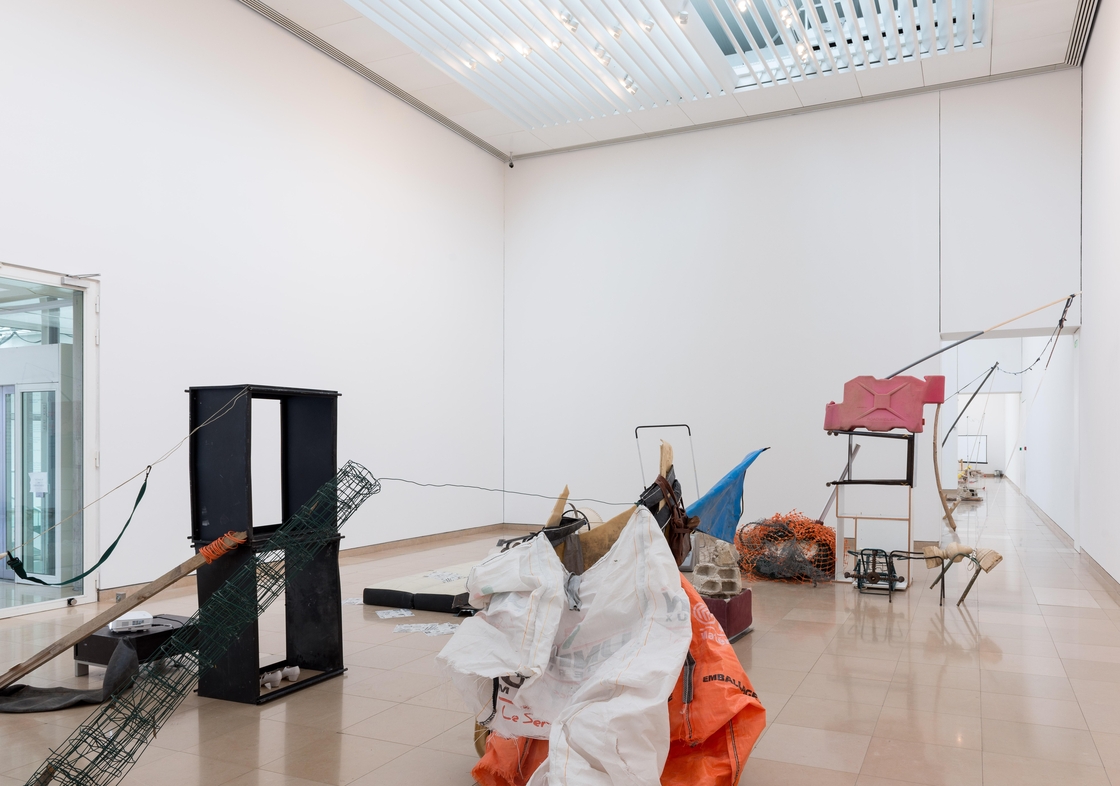 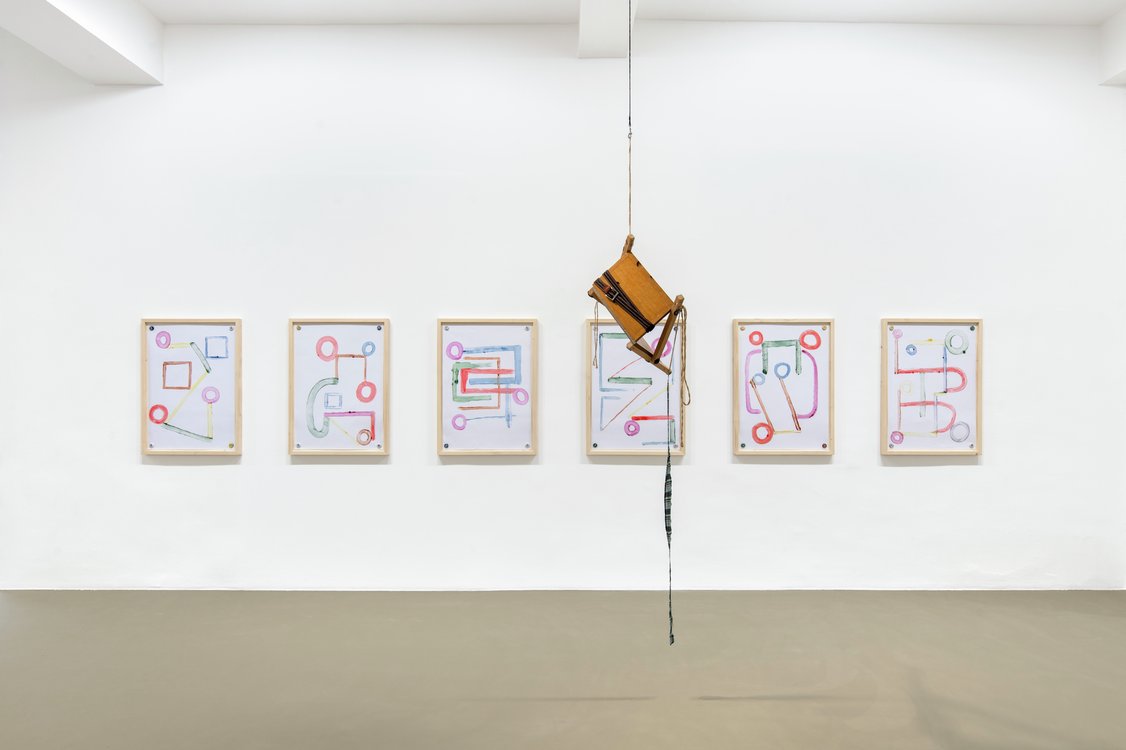 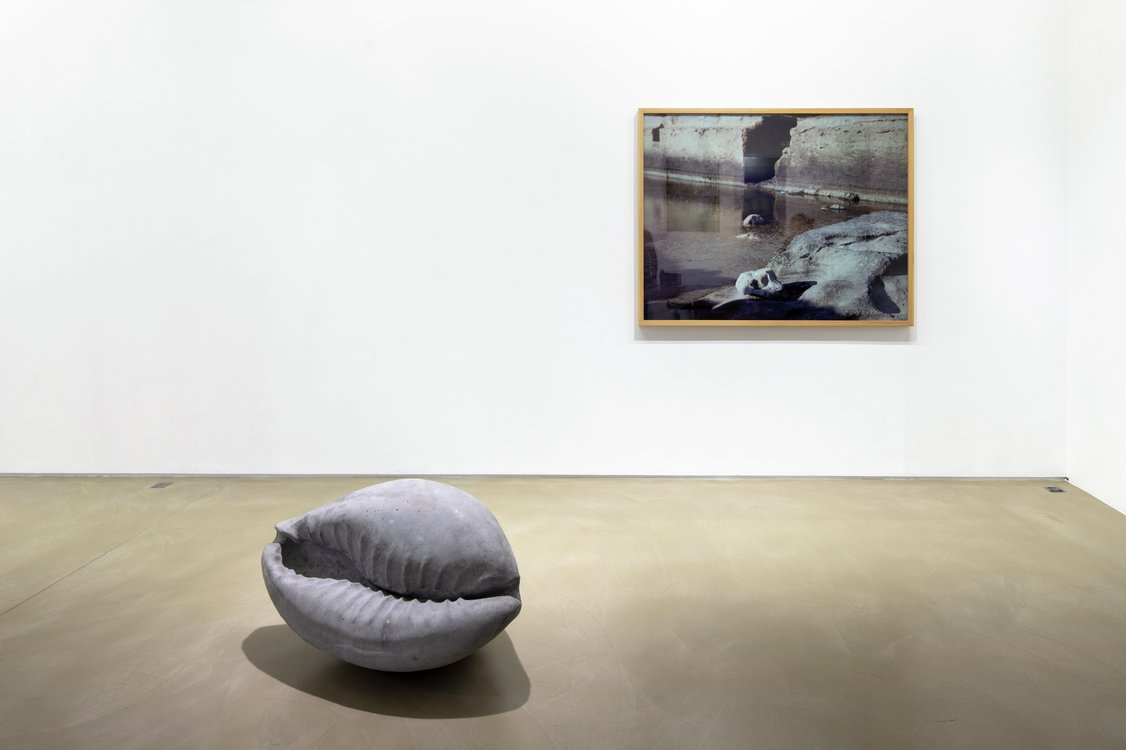