An original traditional ‘butterfly’ canoe from the lake of Pátzcuaro - in Michoacán, in the West of México - hangs from the ceiling of the gallery, separated from the floor at a distance that represents the water shortage level, in terms of lowering, indexed according to the recent 49 years.

Three mounds of debris surround the object as sculptural plinths. Over them three Huasteco musicians sing a traditional tune, attempting to reach the highest and the longest falsetto pitch among them. Lyrics of the song narrate the story told by a little axolotl salamander to be eaten by a white fish, both endangered endemic species in that lake.
The various objects of these three mounds come from the large installation of his last exhibition at the Carré d’Art in Nîmes (October 14, 2016 - February 19, 2017). Selected and recomposed, they take on new life.

On the wall, two large format reproductions of vintage postcards representing this traditional boat are fixed by knives.

A facsimilar copy of a 50 Mexican pesos banknote is on display. On one side it includes the face of a national hero, a former guerrilla fighter for the Independence war, on the other one it depicts a similar canoe as the one suspended in the gallery space, with a peaceful fisherman navigating over the lake’s water.

Pátzcuaro is the third largest lake in Mexico and is considered as one of the most beautiful. The lake’s water level has dropped by almost half of what it had over a decade ago.
With the dramatic and rapid lowering levels of the lake came along the destruction of local endemic species, besides the vanishing of the symbolic traditions (dance, music, food, rituals, storytelling, bartering, and community collaborative dynamics) linked to the culture in the area. Because of overexploitation and environmental degradation, many fish populations are on the verge of collapse.
Without government intervention and restrictions on harvest, the fishery will not remain viable.

Abraham Cruzvillegas’ new exhibition at the gallery is the first part of a trilogy of exhibitions. The second and third parts will take place respectively at Fondation d’entreprise Hermès, Tokyo (April 2017) and Museum Boijmans Van Beuningen, Rotterdam (October 2017). 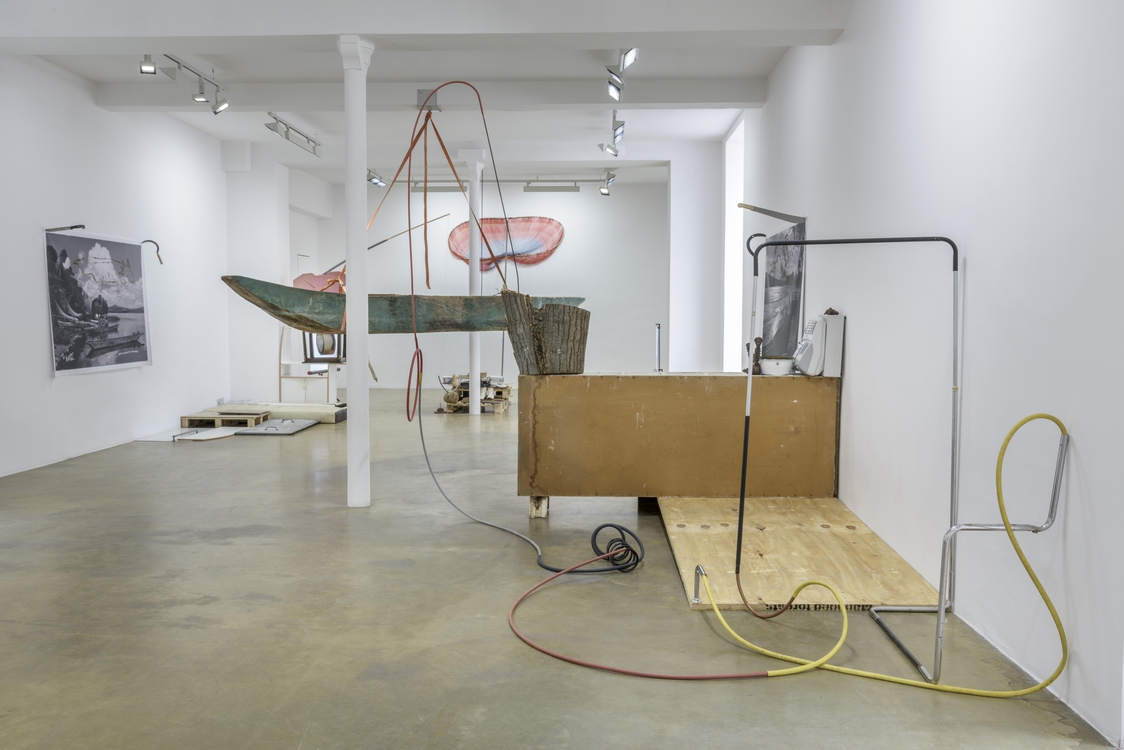 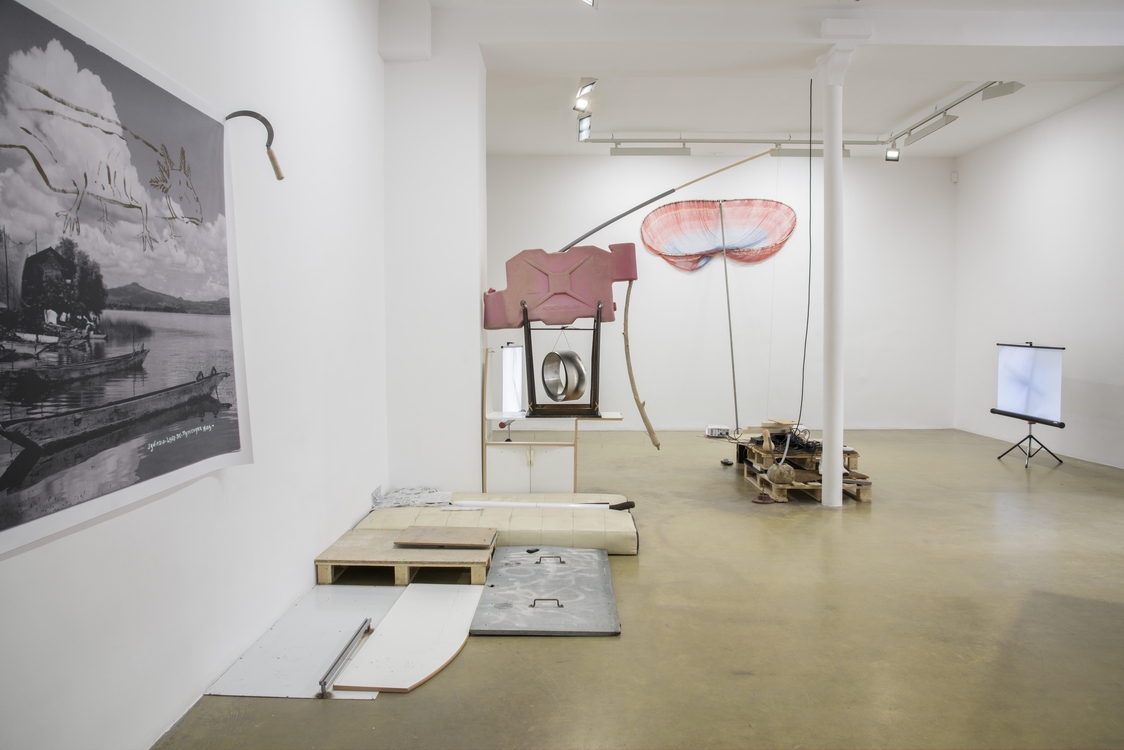 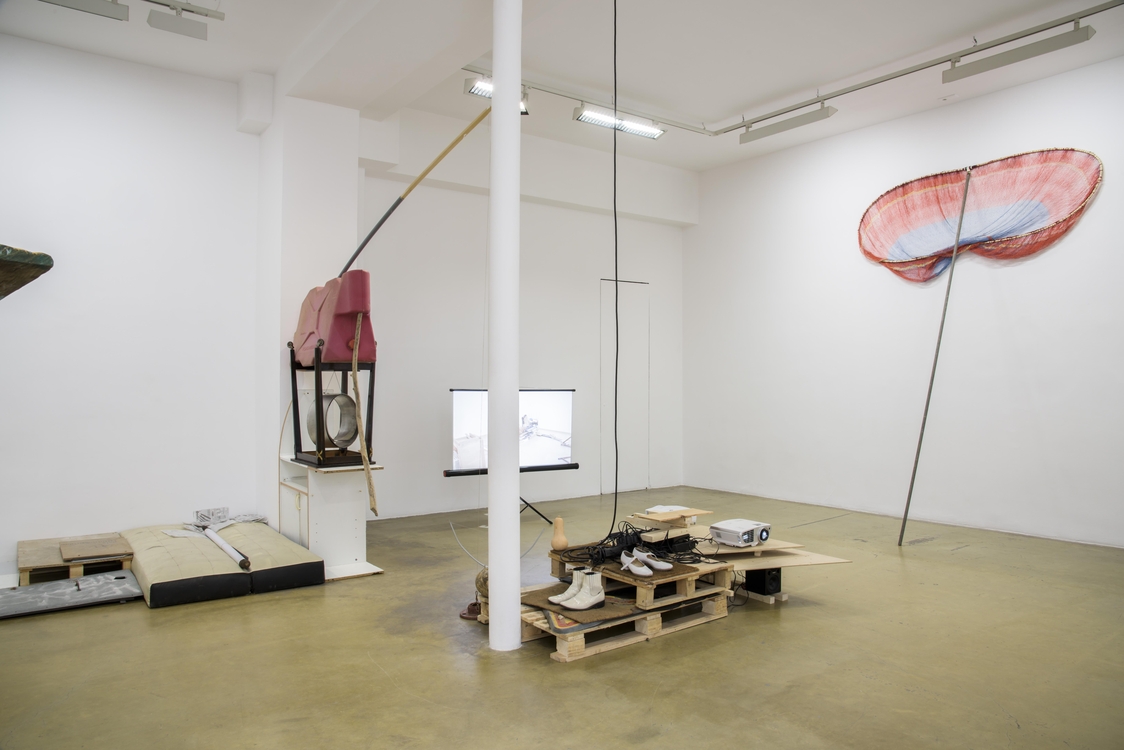 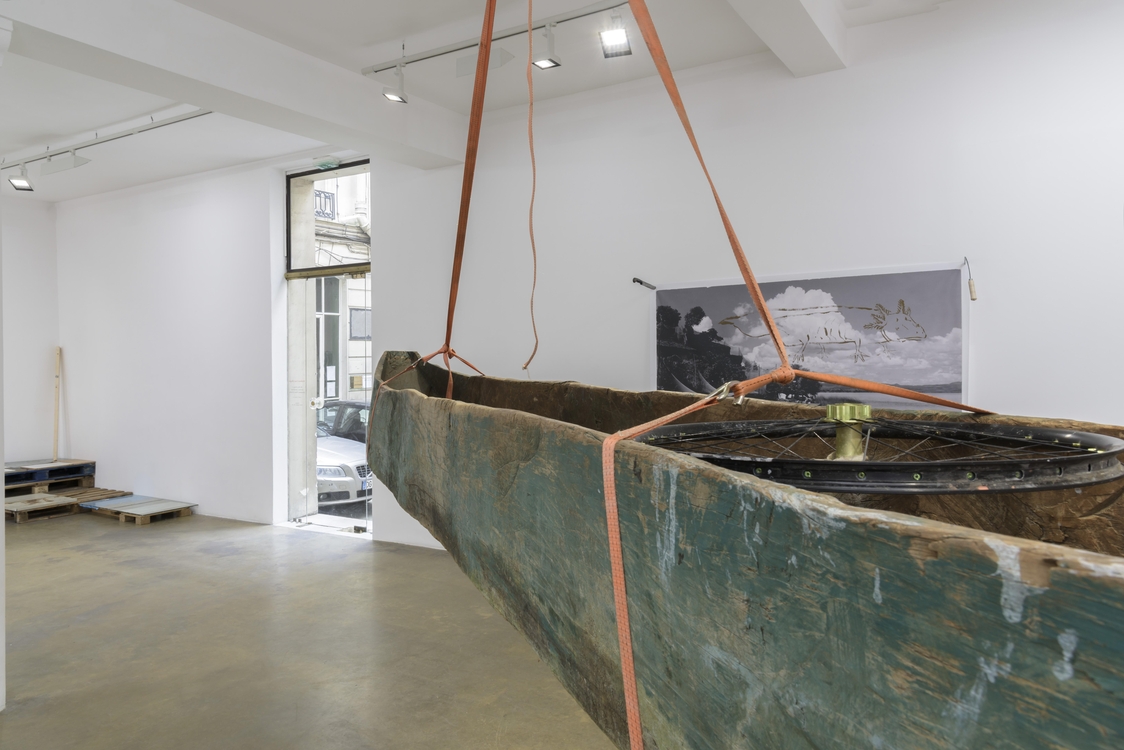 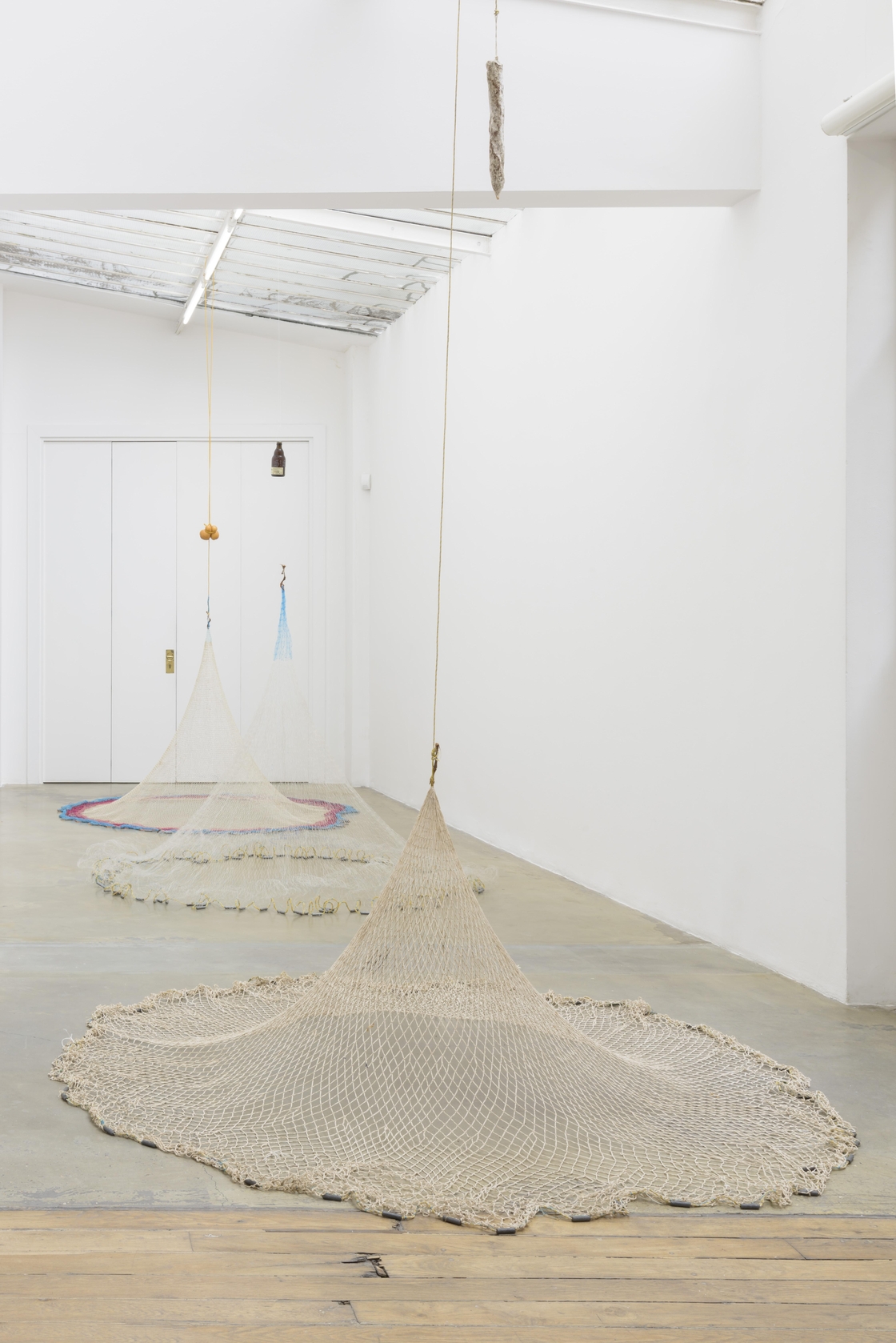