Take My Breath Away

“I would not end here without once again warning you against the enthusiasm or the jealousy my “luck” inspires in you, specifically the opportunity to loll in a city whose memory doubtless haunts you, despite your roots in our evaporated country. This city, which I would exchange for no other in the world, is for that very reason the source of my misfortunes. All that is not Paris being equal in my eyes, I often regret that wars have spared it, that it has not perished like so many others. Destroyed, it would have rid me of the happiness of living here, I could have spent my days elsewhere, at the ends of the earth. I shall never forgive Paris for having bound me to space, for making me from somewhere. Mind you, I am not forgetting for a moment that four-fifths of its inhabitants, as Chamfort has already noted, “die of grief.” I should add further, for your edification, that the remaining fifth, the privileged few of whom I am one, are no different in their feelings, and that they even envy that majority its advantage of knowing of what to die.”

Excerpt from "Letter to a Faraway Friend", in History and Utopia, E.M. Cioran. 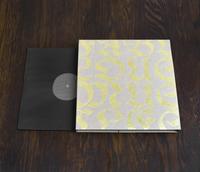 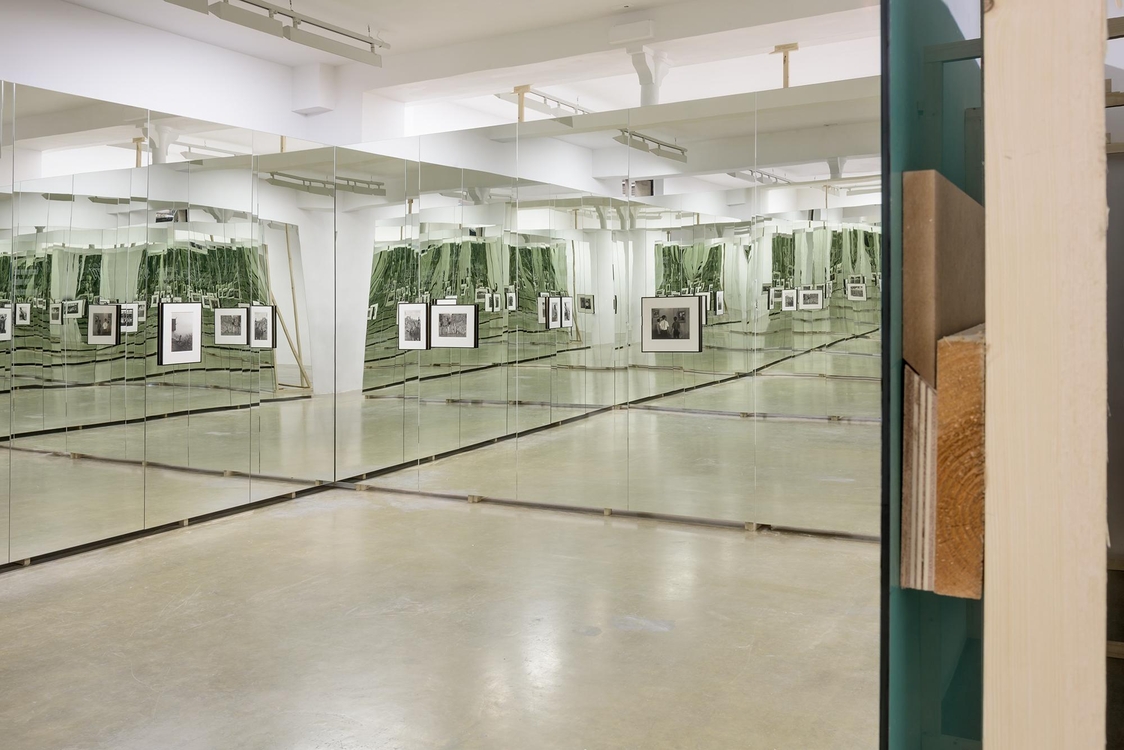 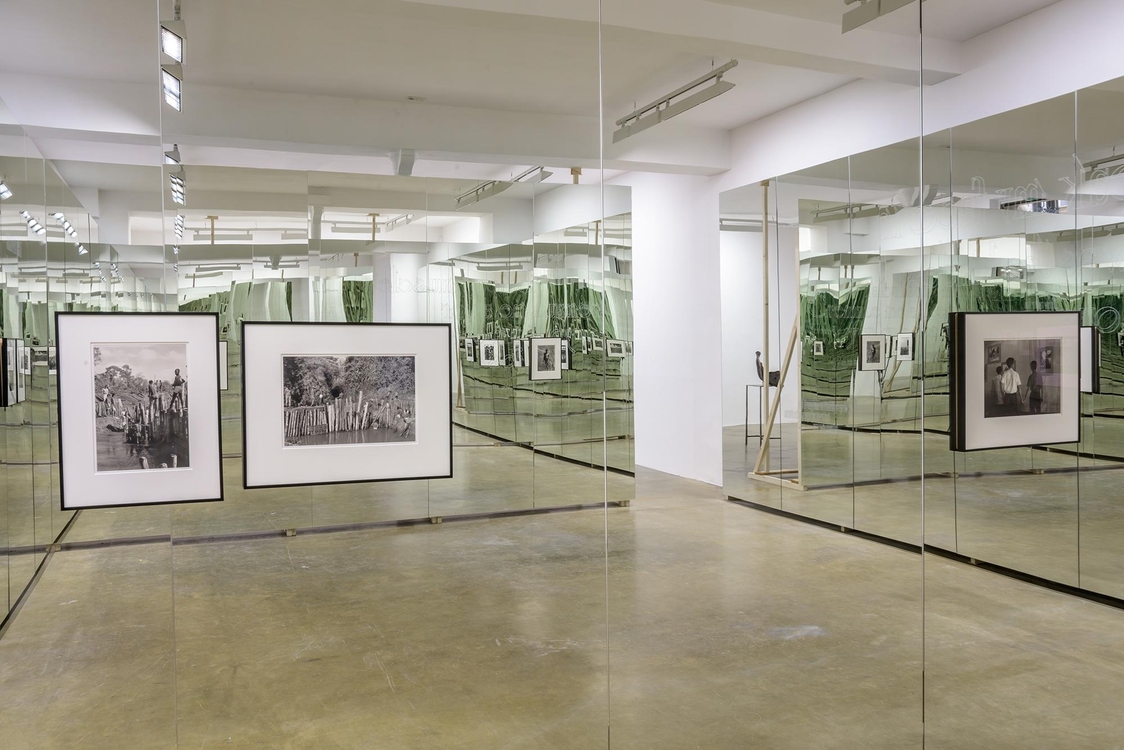 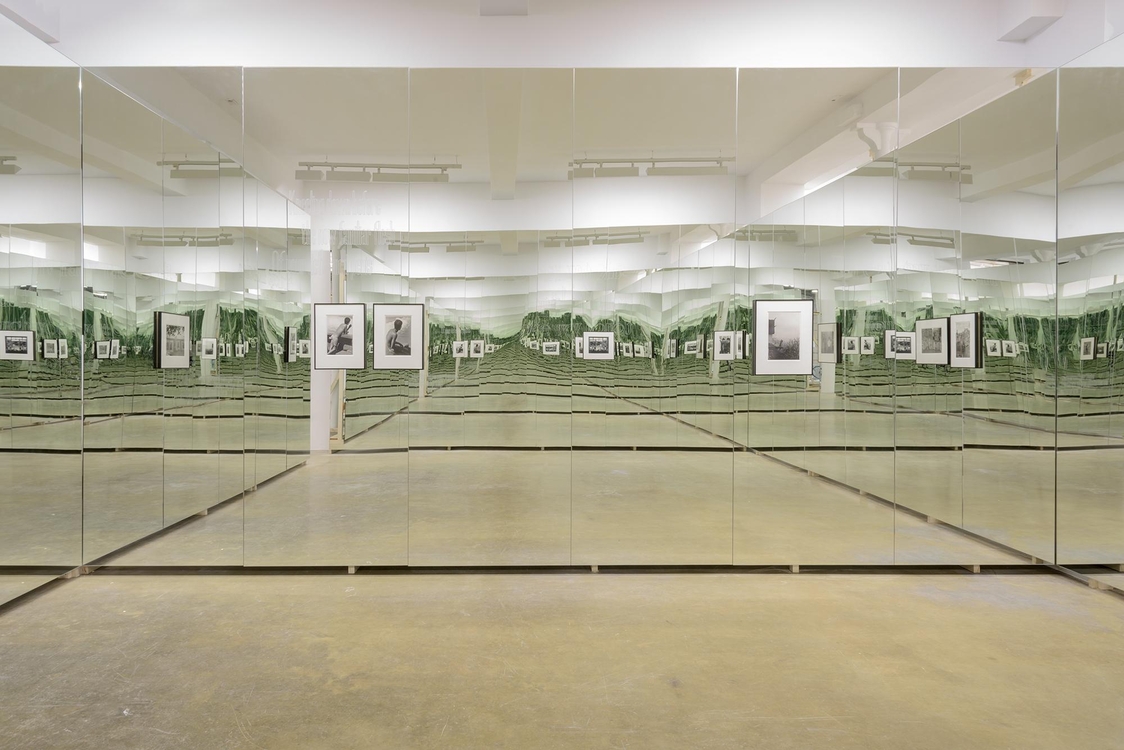 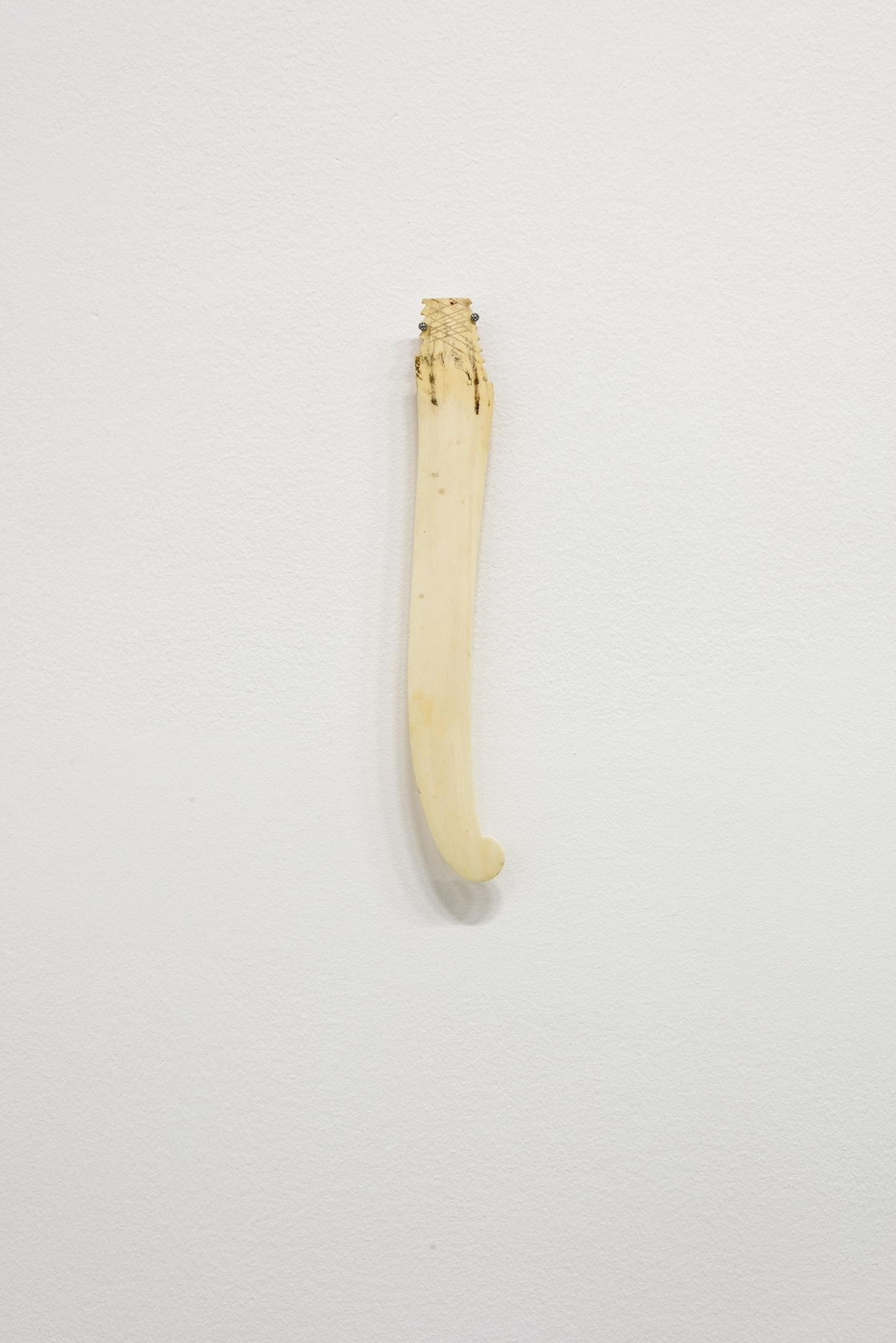 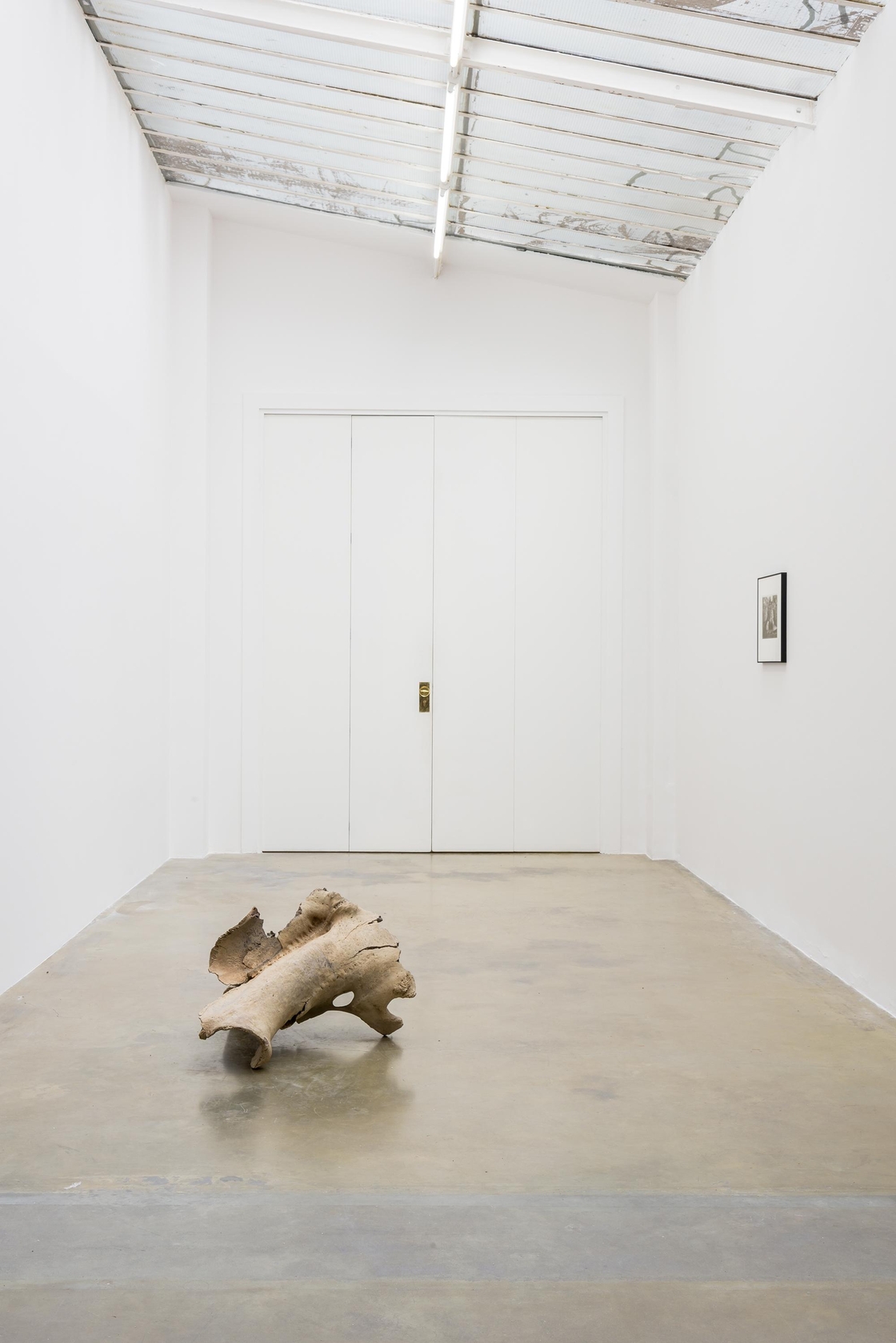 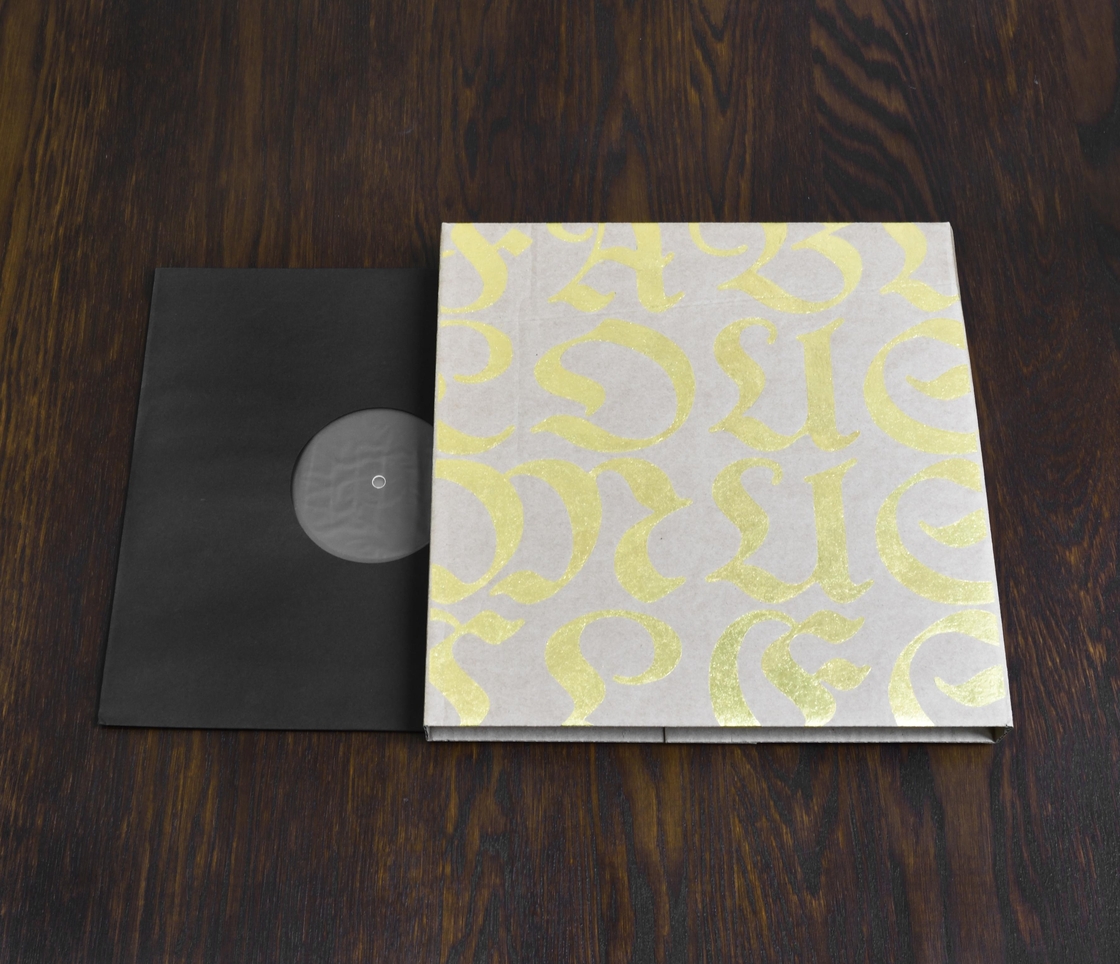