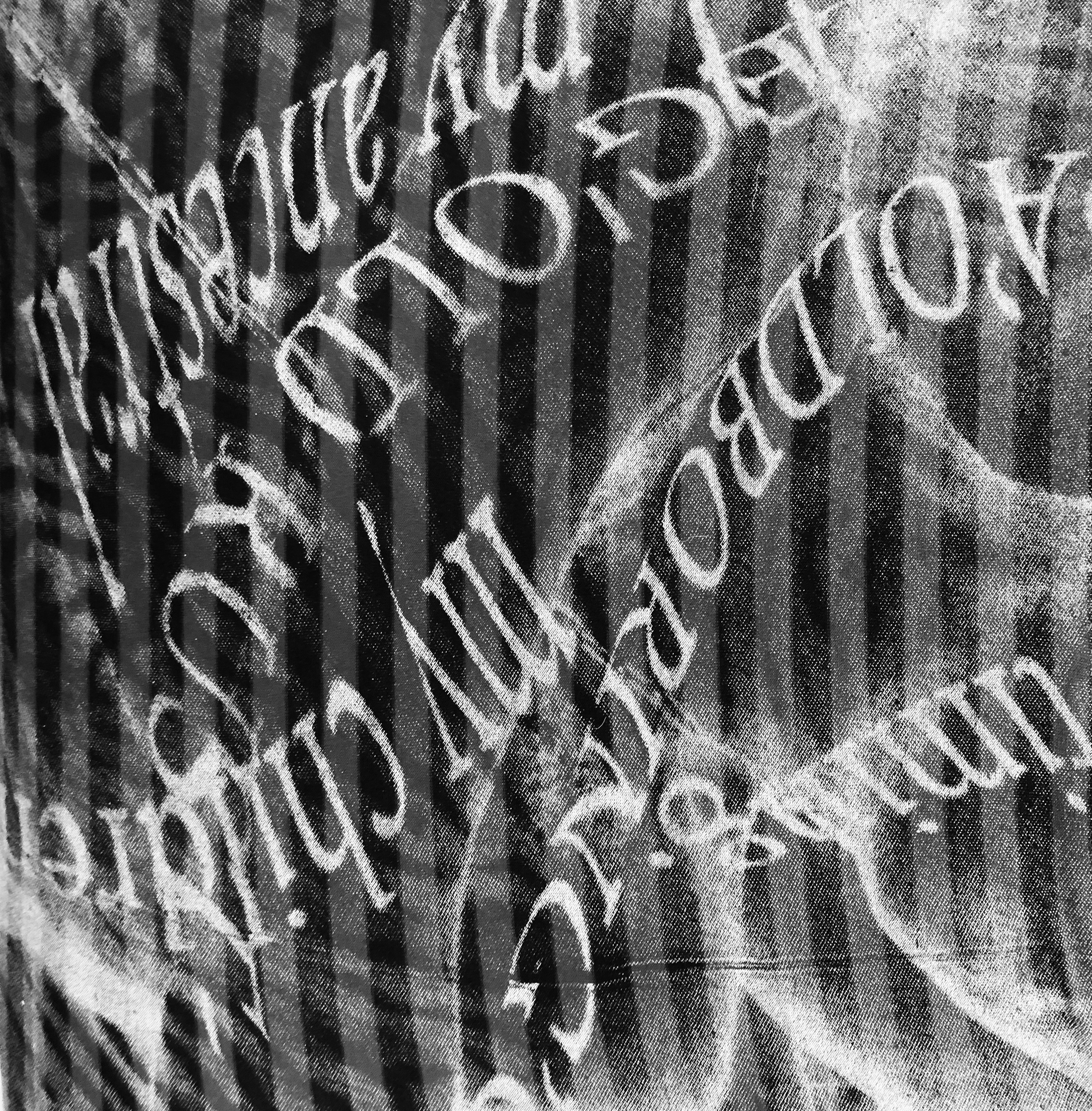 David Douard was born in 1983 in Perpignan, France.
He lives and works in Paris, France.

The soundtrack of the exhibition has been composed by Romain Hamard. 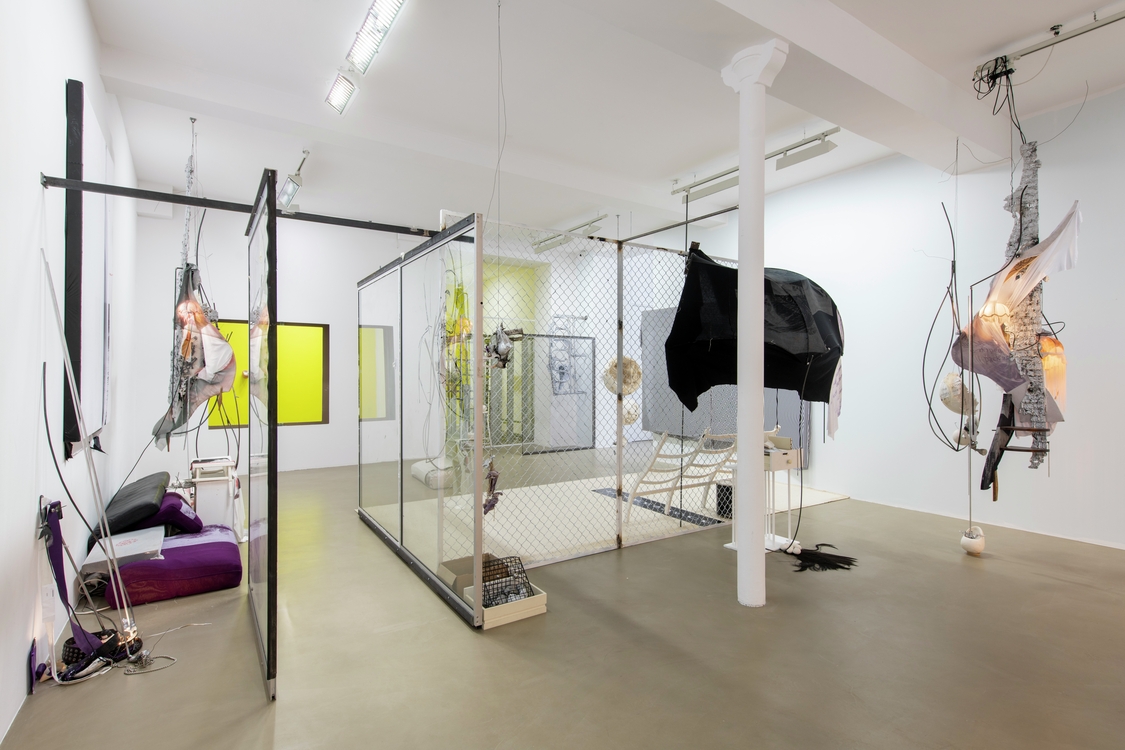 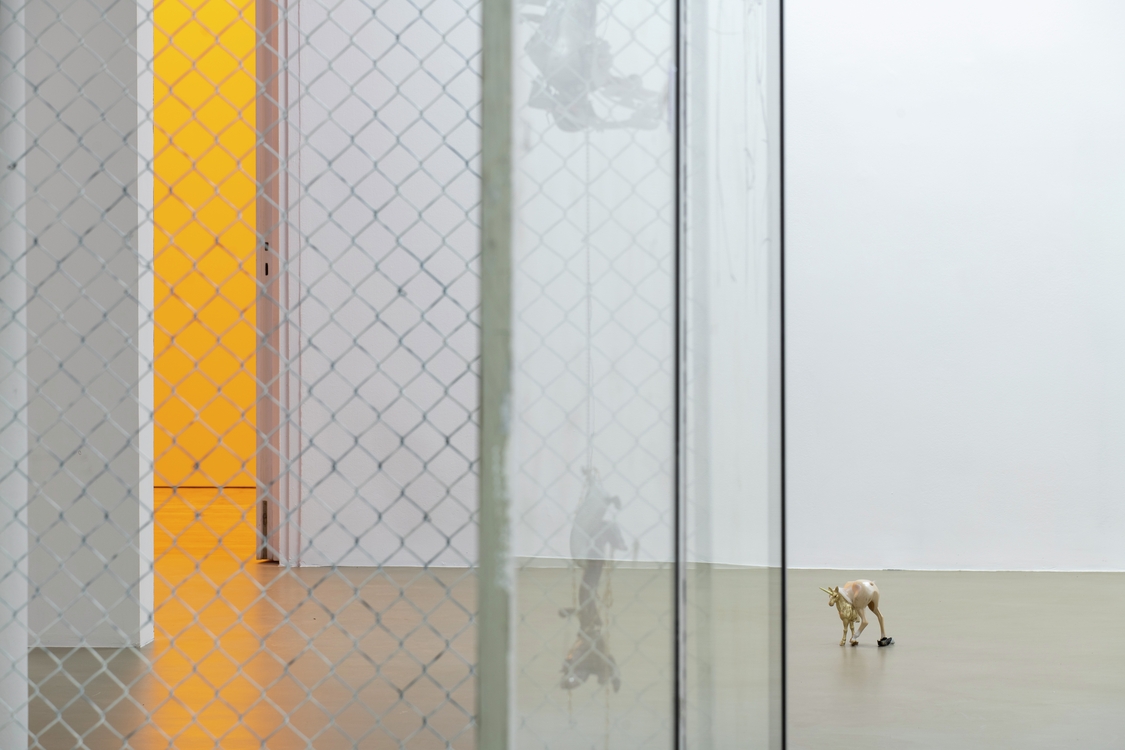 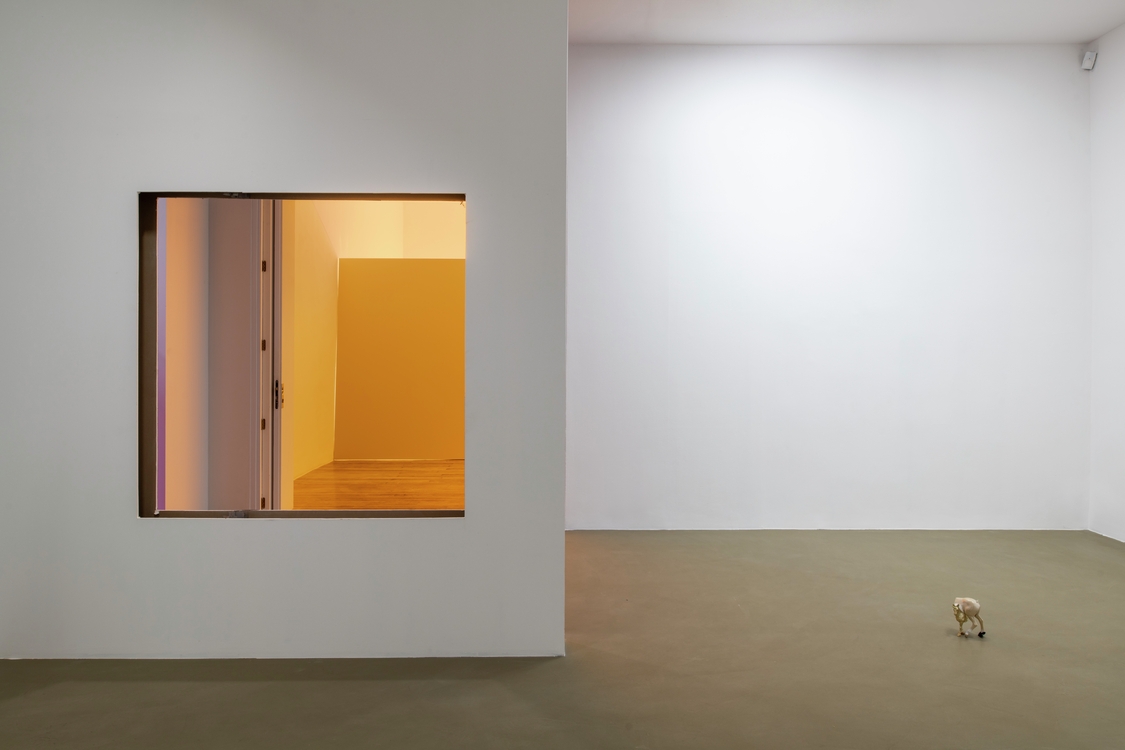 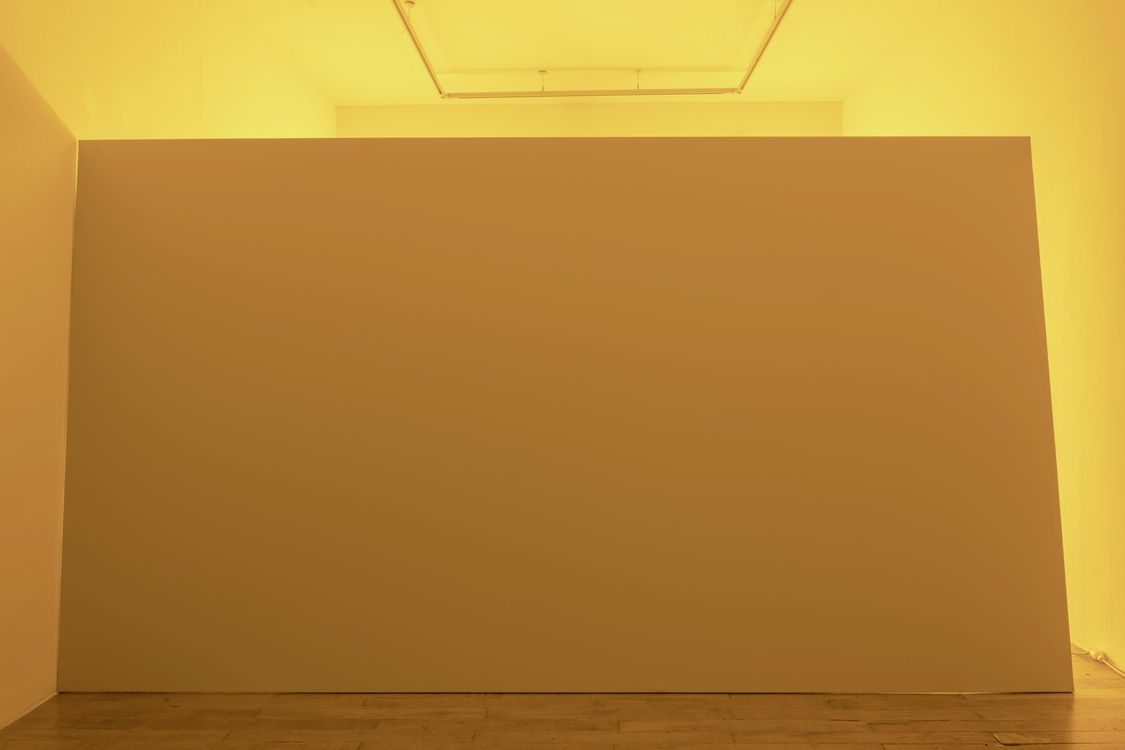 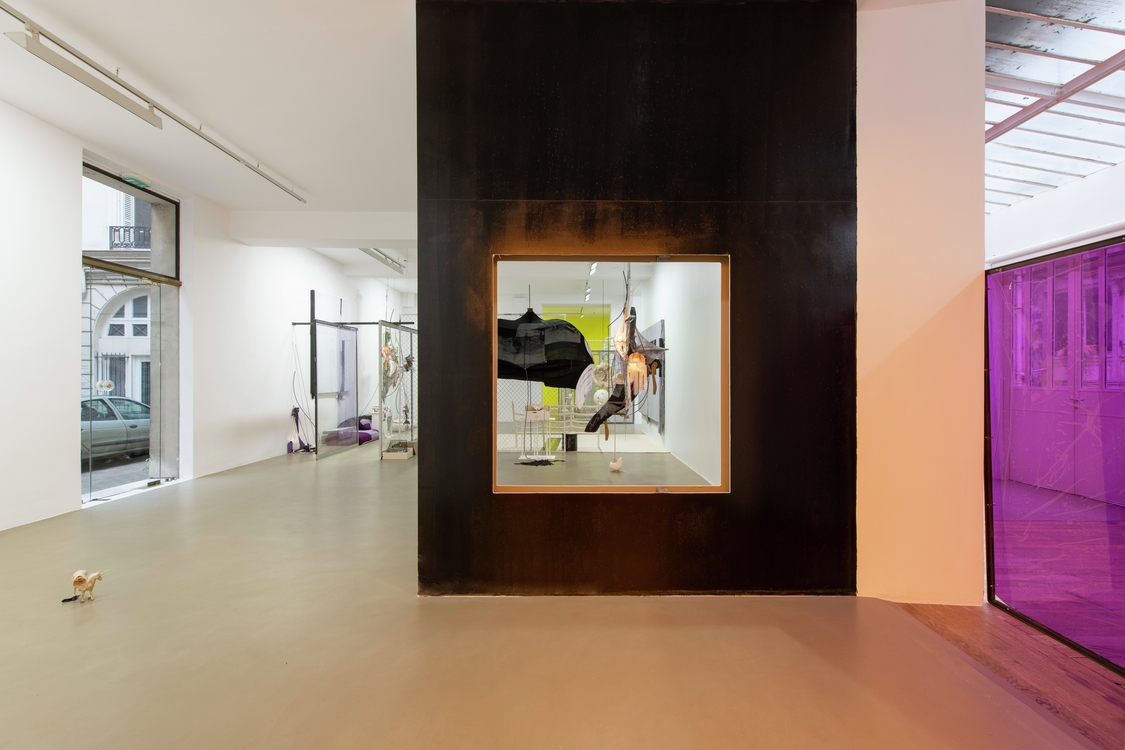 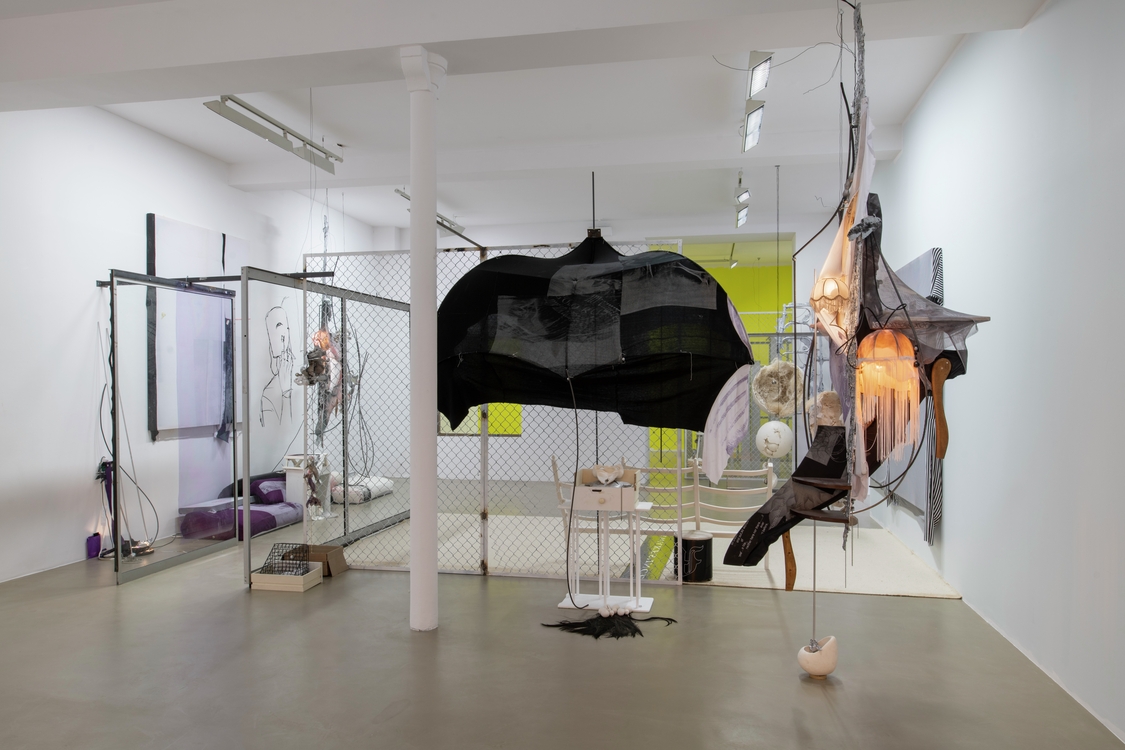 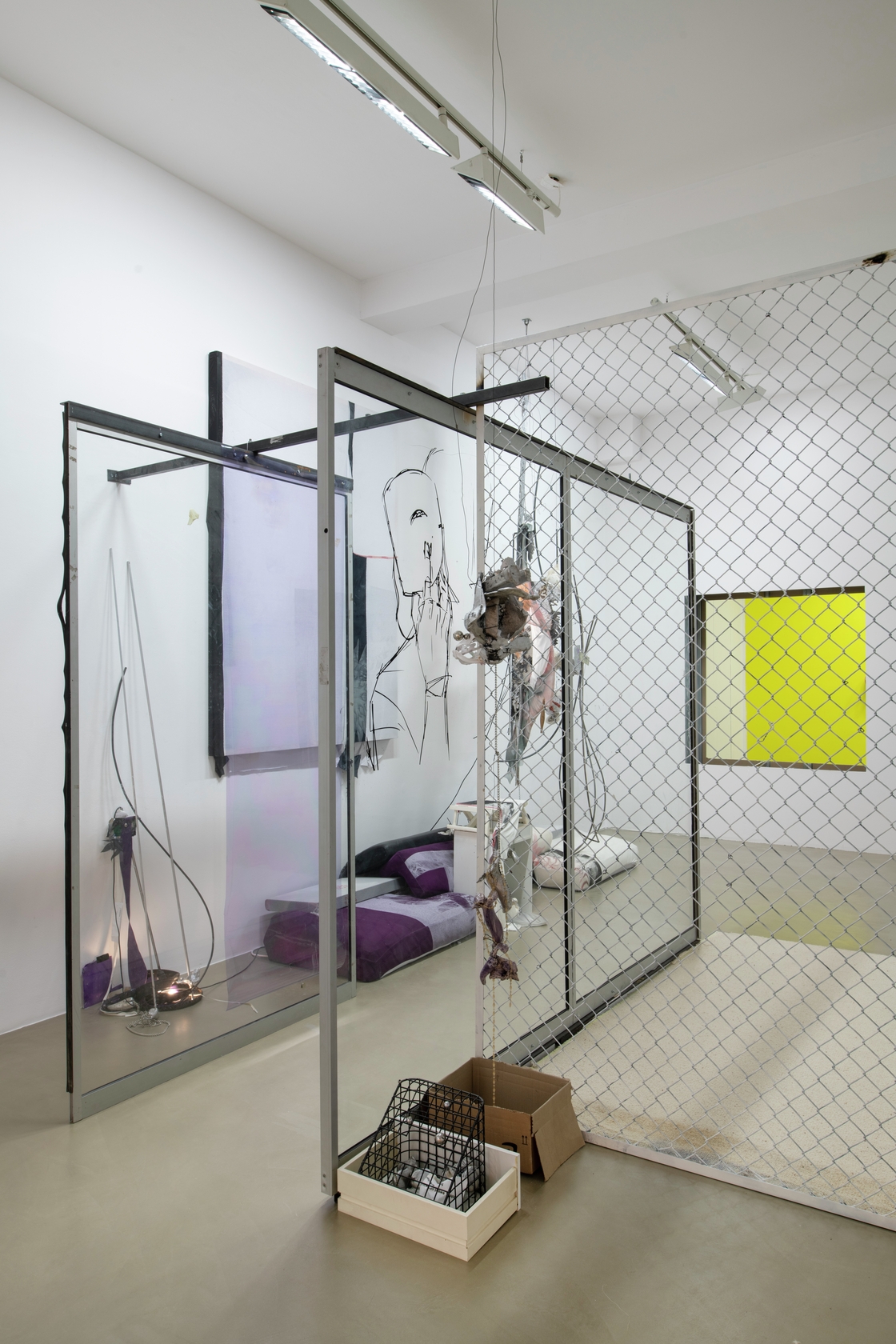 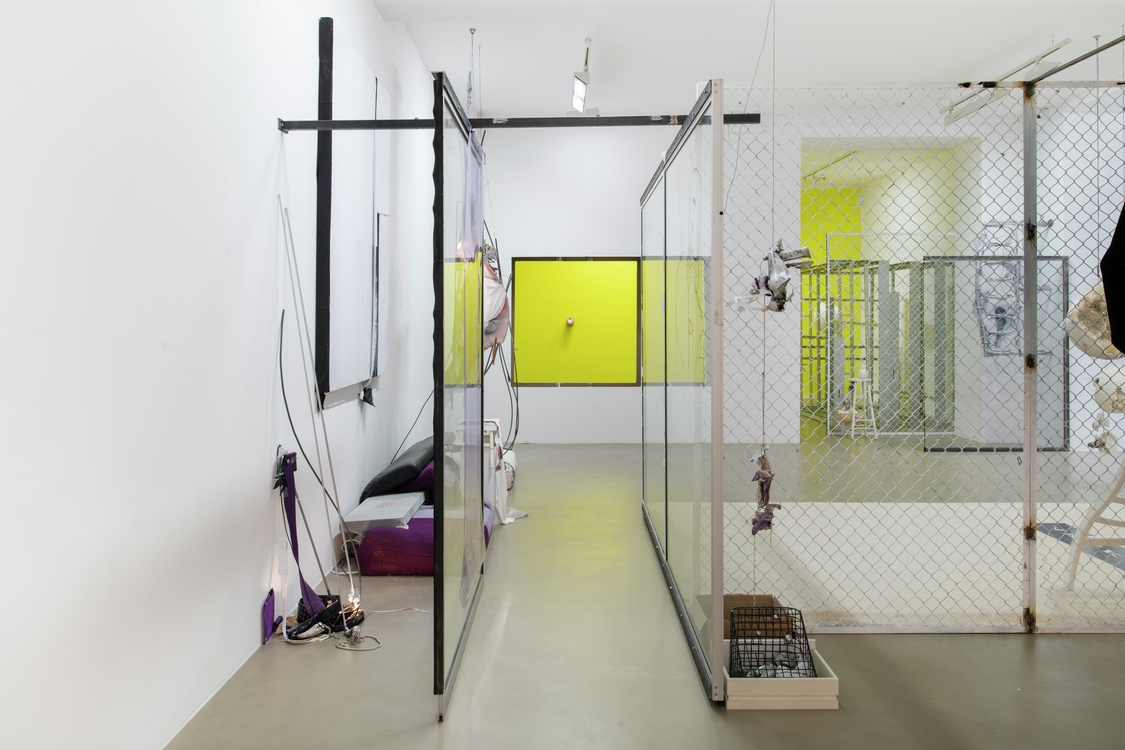 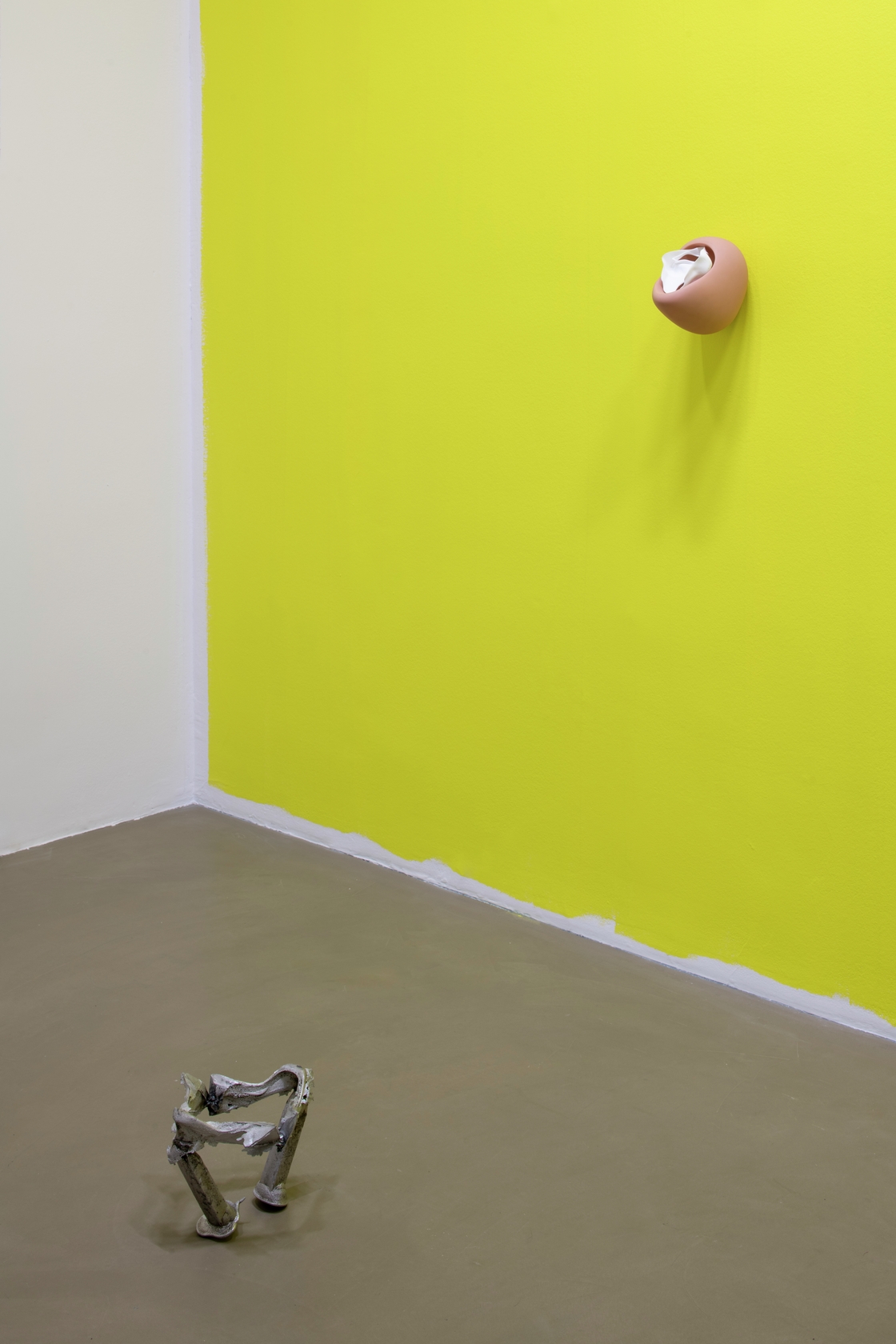 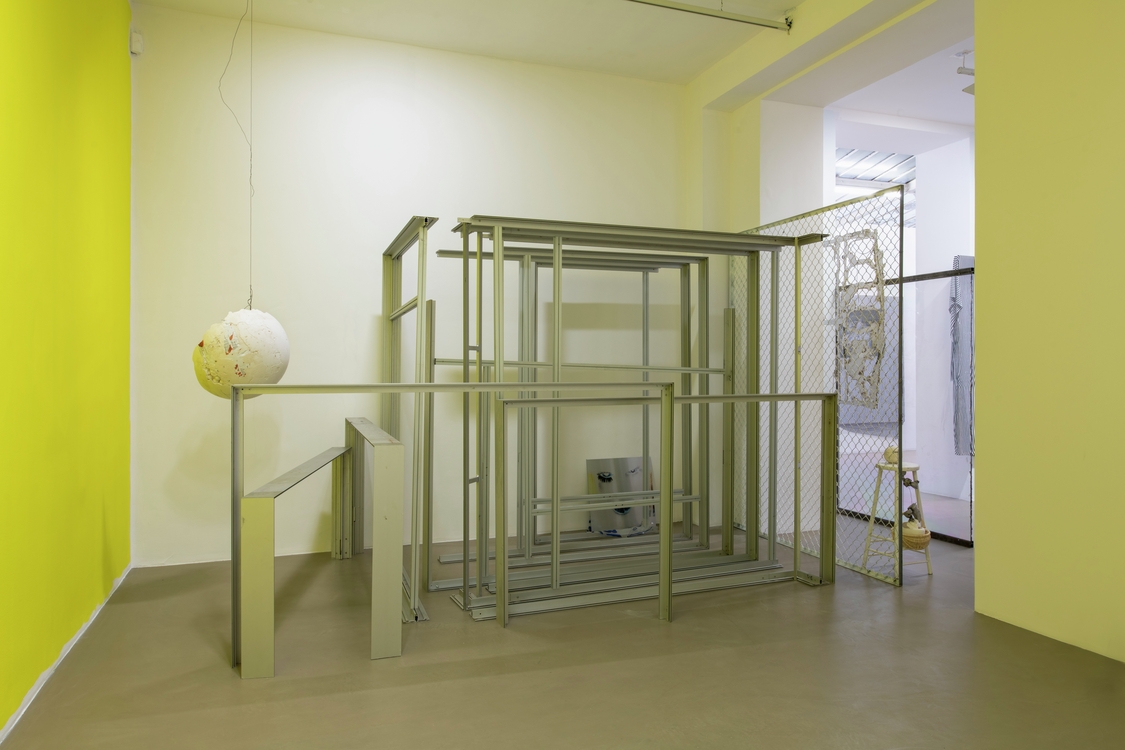 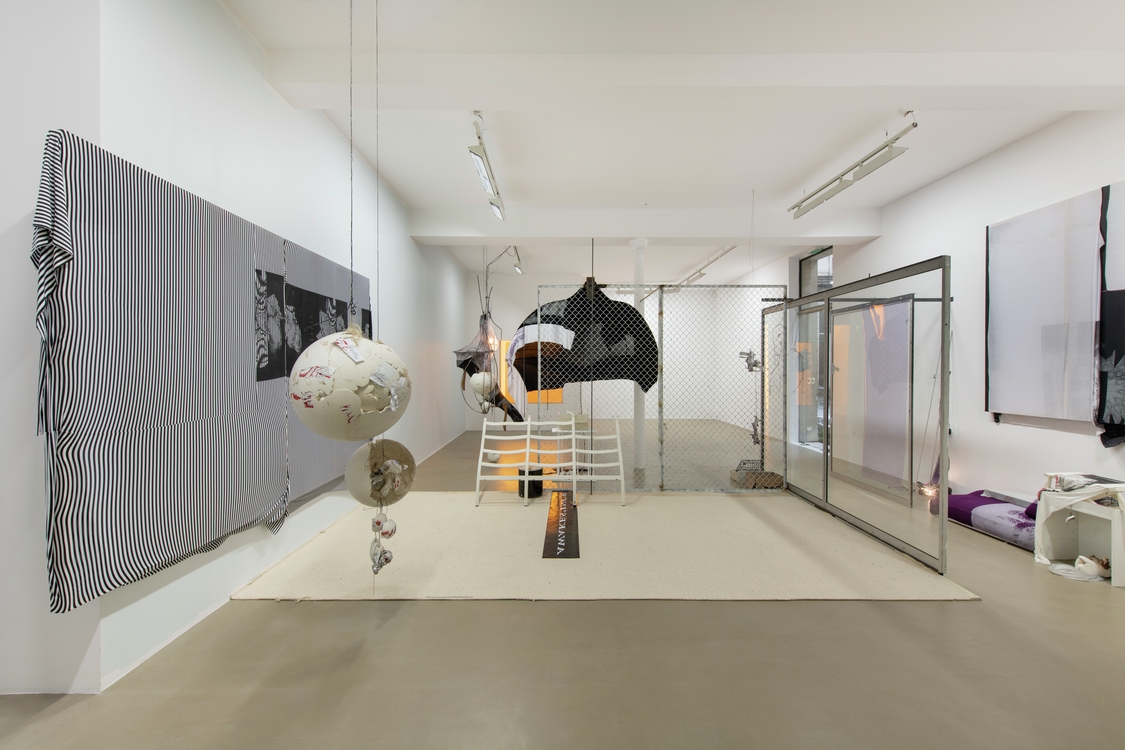 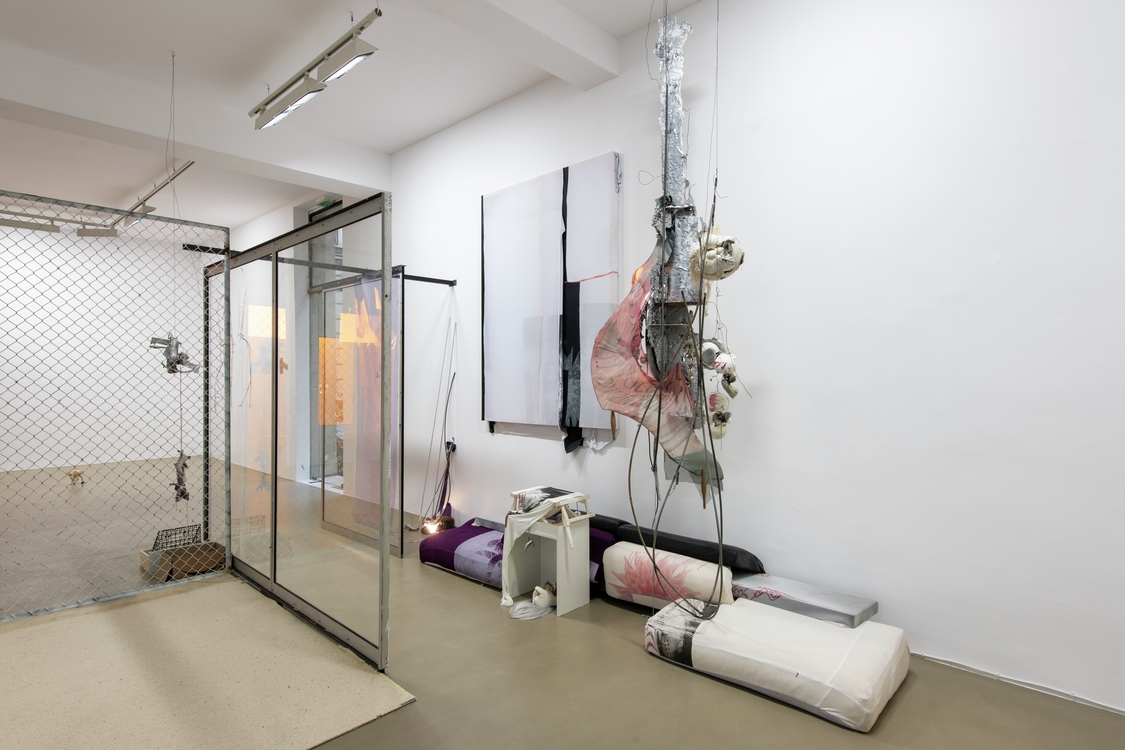 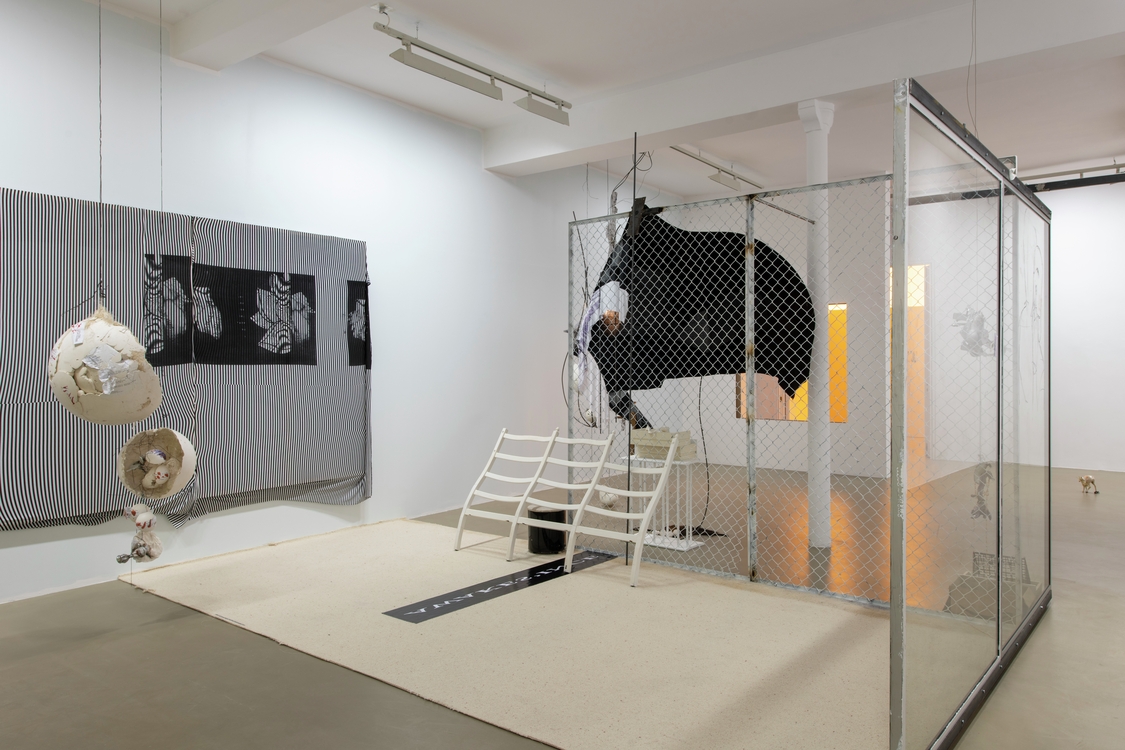 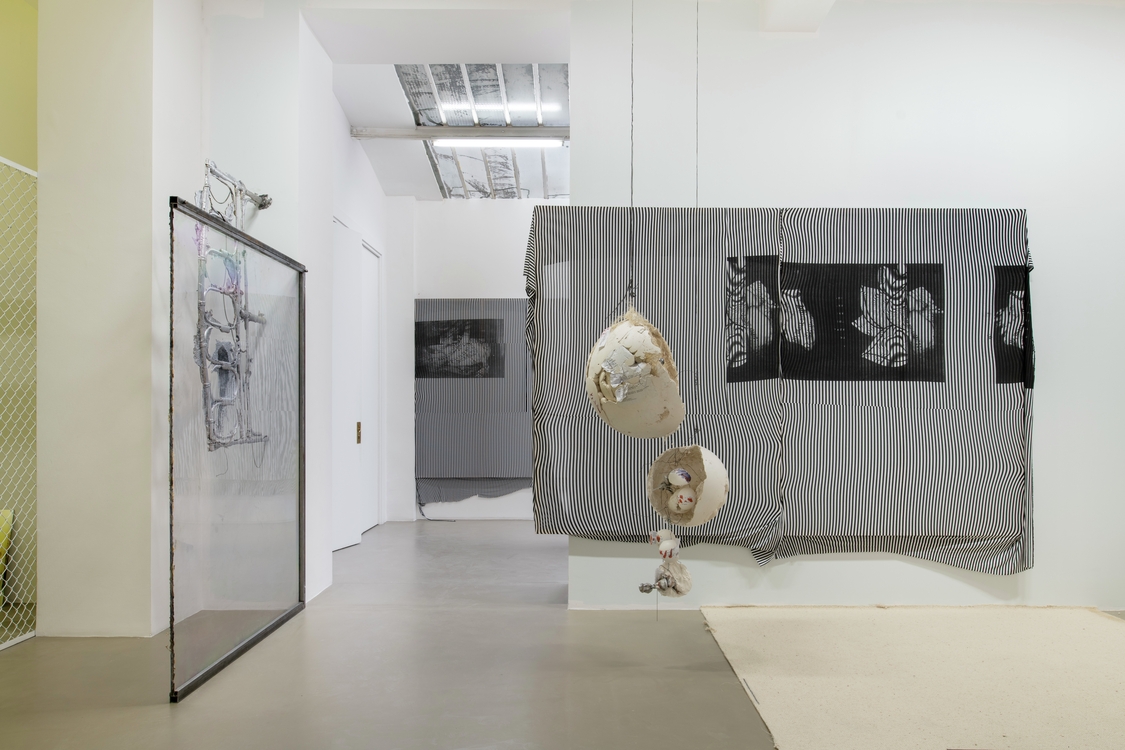 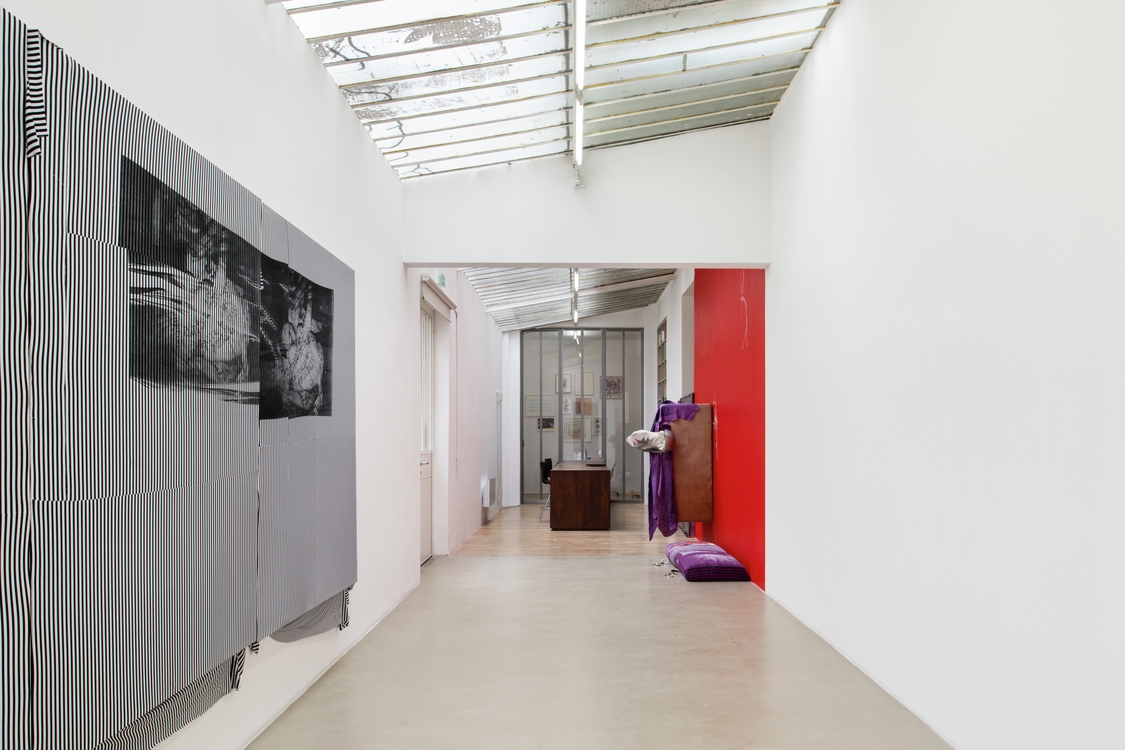 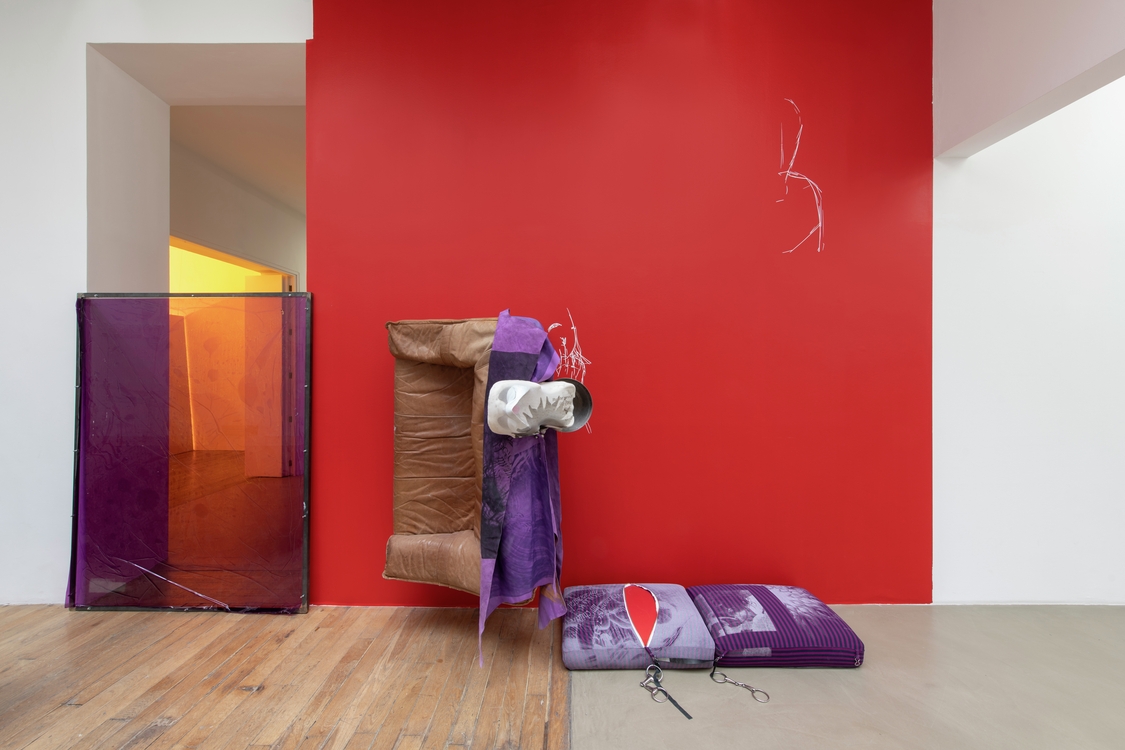 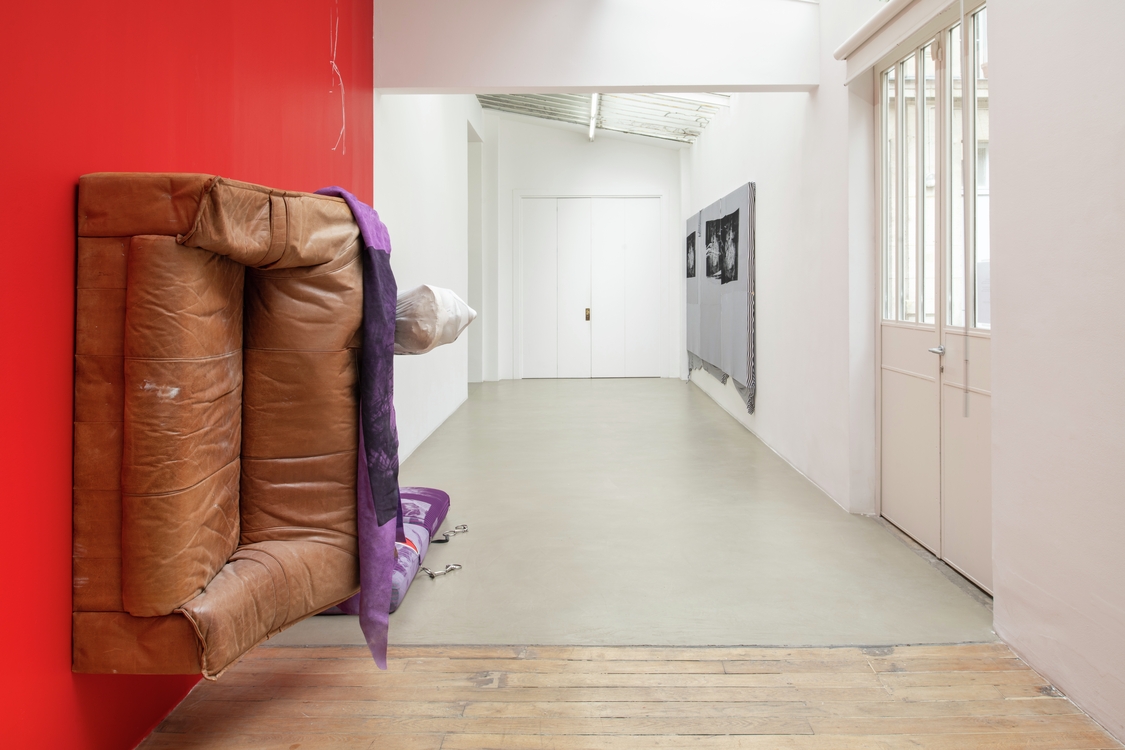