Galerie Chantal Crousel is pleased to present a selection of drawings from the series t-shirt demonstration drawings (2010) by Rirkrit Tiravanija in its second space at 5 rue de Saintonge.

Particularly visible in this series, the topics of community, and social and political action, are at core of Rirkrit Tiravanija's artistic practice. First exhibited at Galerie Chantal Crousel in 2010, these drawings, commissioned by Tiravanija, were executed by Thai students and young artists. They are graphite translations of press photographs of demonstrations against oppressive power structures.

Following the demonstration drawings series initiated in 2006, the t-shirt demonstration drawings result from the appropriation of photographs of demonstrators "wearing" their political message, through the medium of the printed T-shirt. Becoming the standard-bearer of social and political claims, this piece of garment turns into a space for debate and an expression of the freedom to think and conceive common hopes.

Rirkrit Tiravanija questions the role of the individual in society and their forms of involvement in militant causes. His work finds a particular echo in a period where the political debate is no longer an exchange of ideas but of slogans and where political action seems to give way to disillusionment. By gathering individuals around a common project, the artist highlights the possibility of a collective utopia. The meticulous exercise of the drawn reproduction defuses the violence of these conflictual situations. Displayed under orange glass, the works are seen through the prism of a color symbolizing pacification and wisdom in Thai culture. 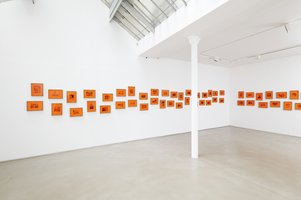 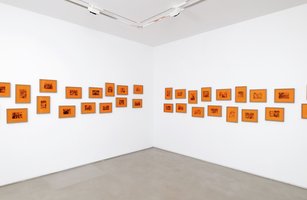 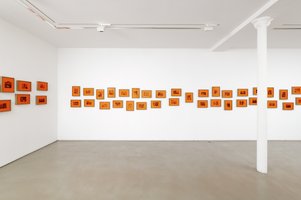 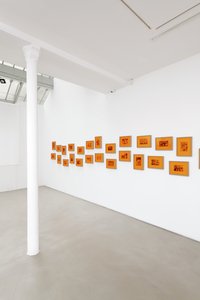 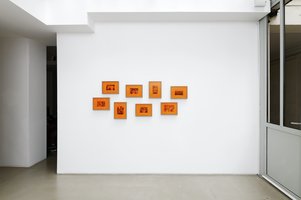 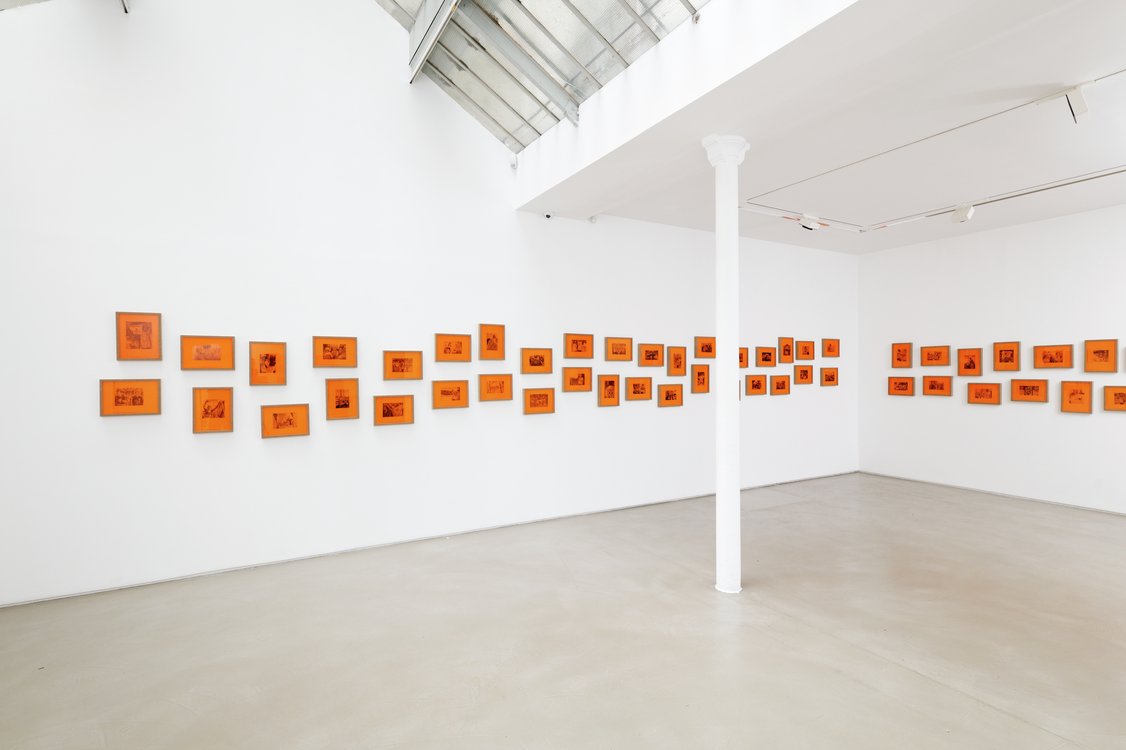 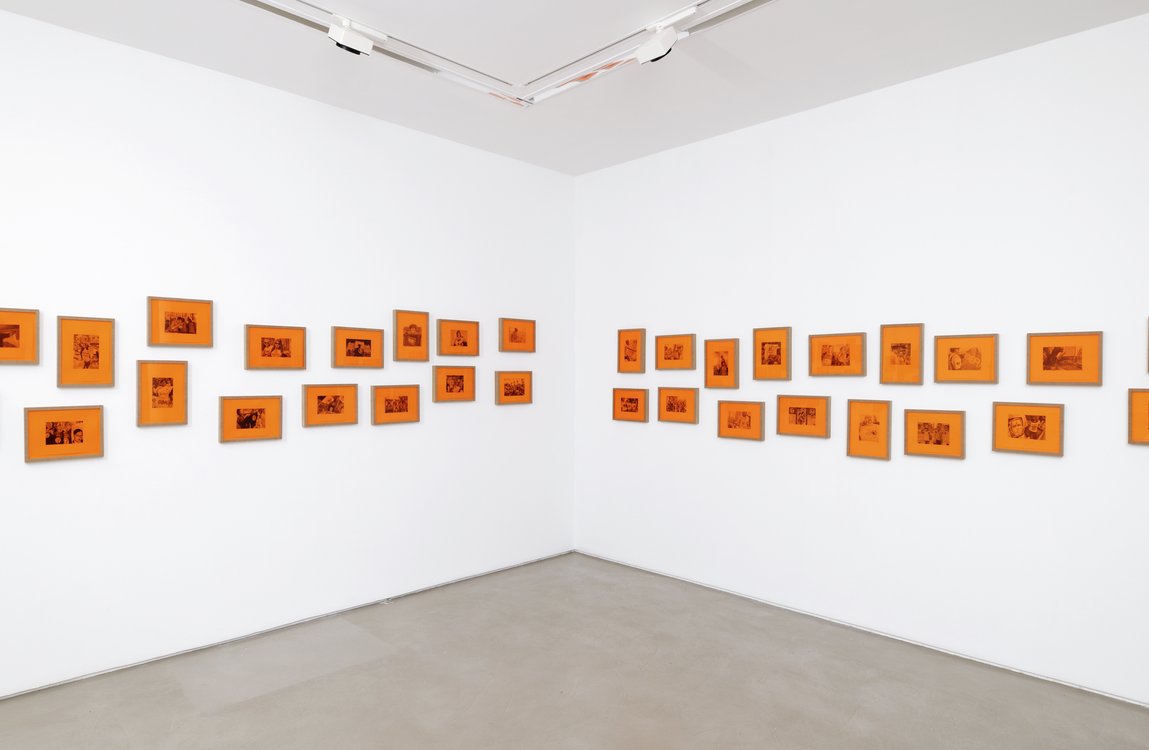 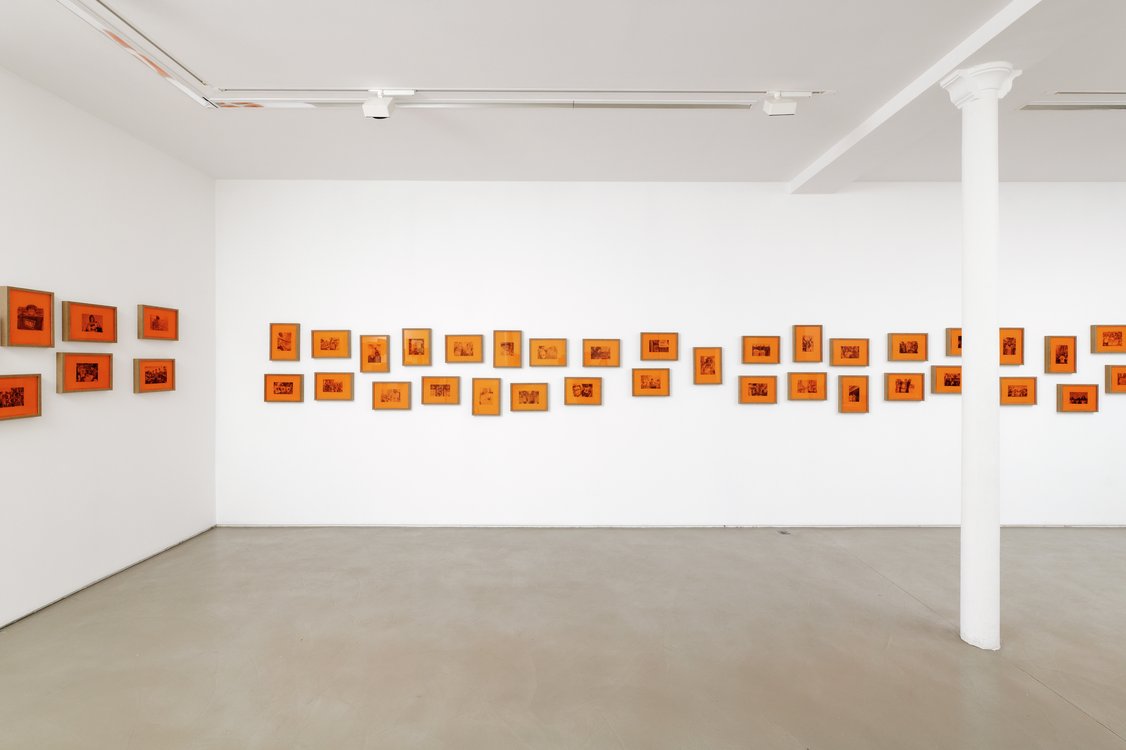 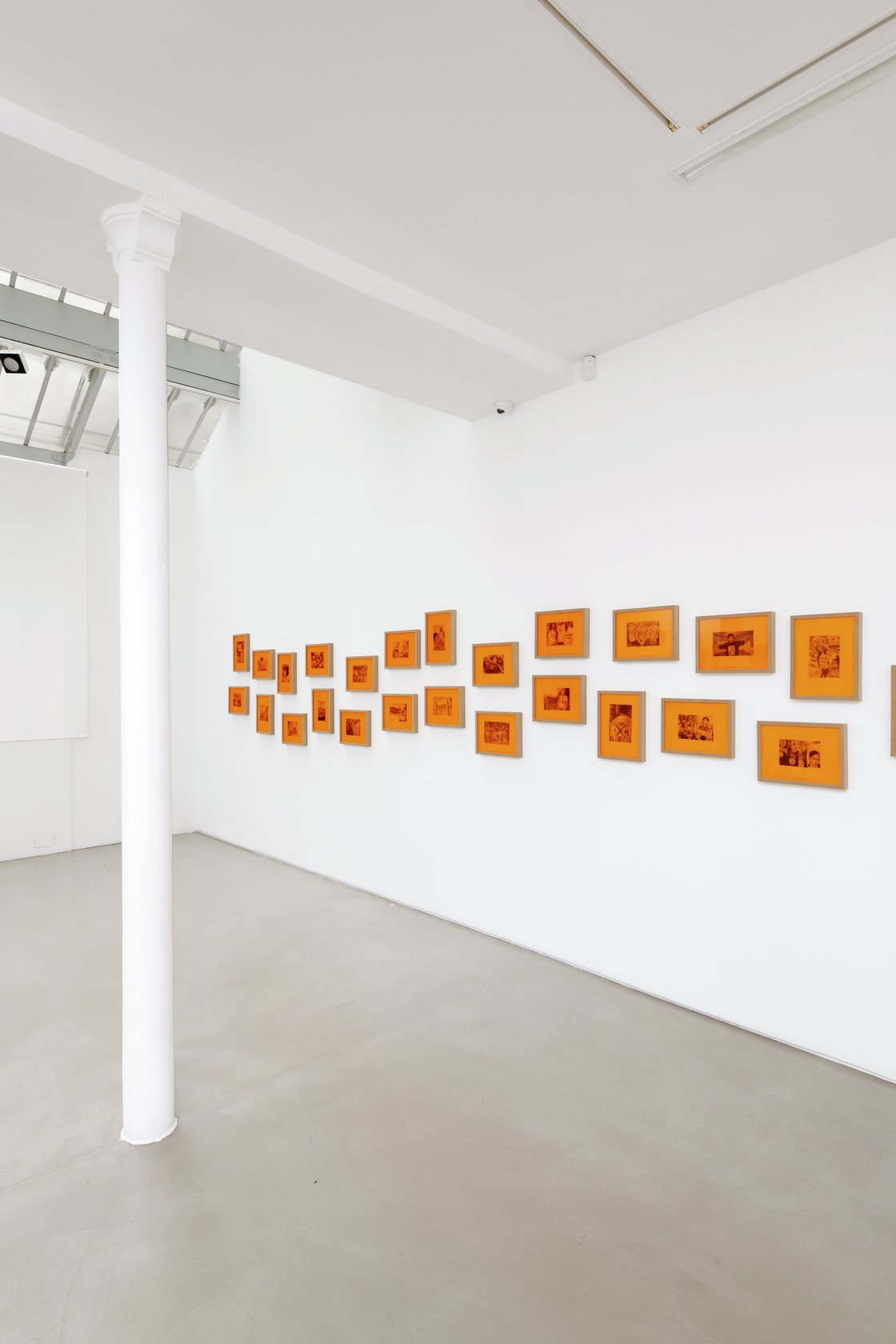 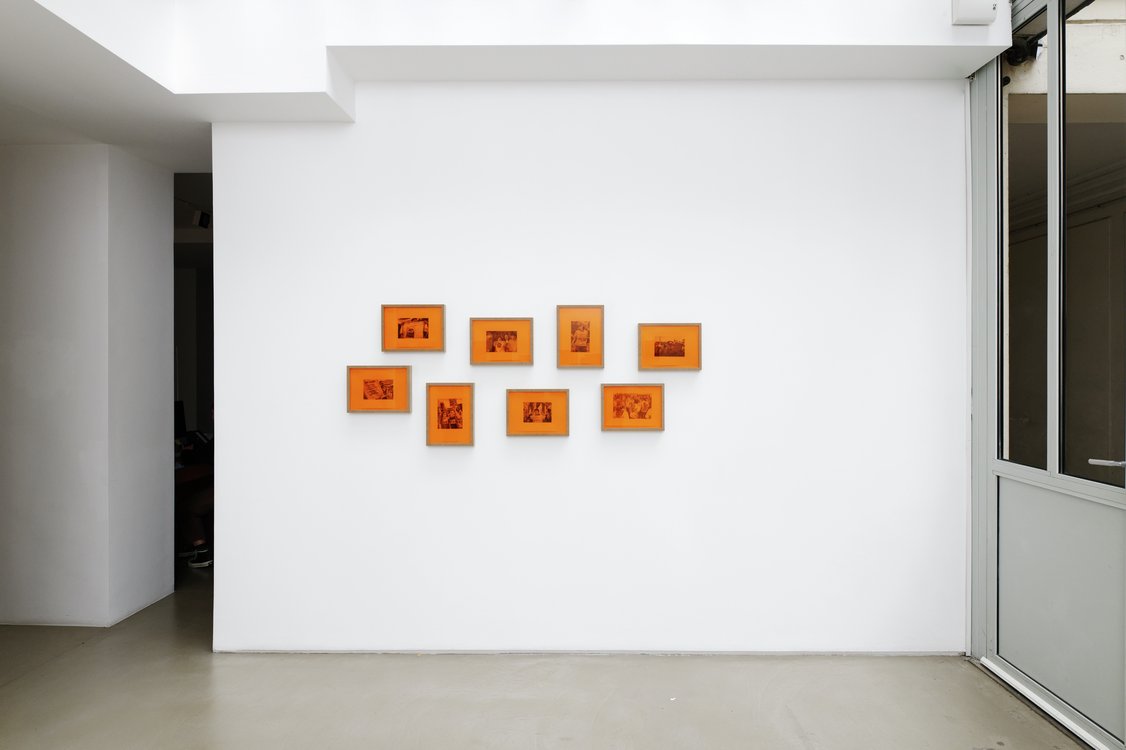 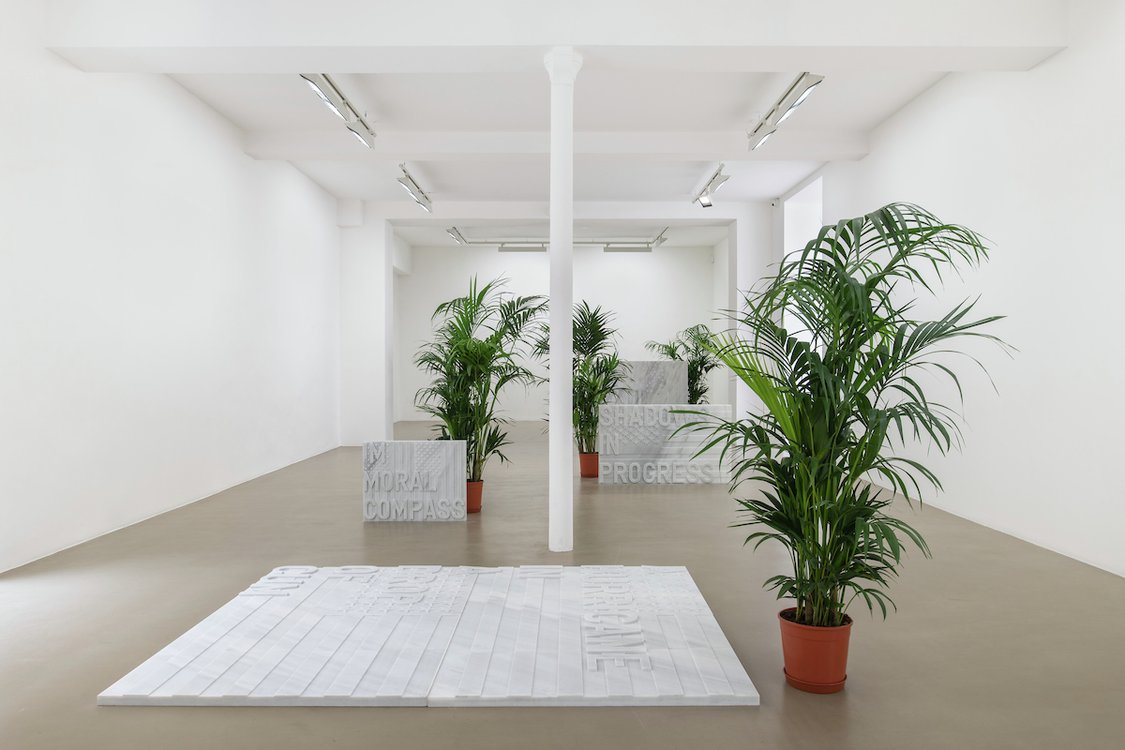