Galerie Chantal Crousel is pleased to present Self As Tube, a new exhibition by Seth Price. The exhibition includes a series of mixed-media paintings and back-lit photographic works presented as light boxes and light tubes.

For his new paintings, Price uses printing, collage, paint, and photographic techniques. Some belong to the artist’s recent series of “Social Space” paintings, which are based on photographs of people that he took in the New York streets and subways, while others feature objects at once strange and familiar, created with 3D modeling software. All works are manipulated by way of chemicals and pigmented polymer fluids on plastic.

The light boxes and light tubes represent the latest works from a series the artist initiated in 2015 where Price photographed models of various ages, genders, and races using a highly specialized camera that captures the body from every conceivable angle. The vast amount of data produced by this process is algorithmically stitched together by a mapping program similar to the one used by Google. Blending the real and the artificial, the images are then further modified with a modeling software. The finished images are printed onto a proprietary fabric specialized to receive dye-sublimation transfers, and either wrapped around a clear acrylic tube or stretched across an aluminum frame, which is then illuminated from within by strips of LED lights. Capped at one end, the light tubes have a flashlight effect.

Picking up on key themes from Price’s past, including technological pressure on the self, the “folklore” of social symbols, and the spillage of meanings and materials, Self As Tube keeps the line alive.

In 2017-2018, Seth Price presented a comprehensive survey exhibition, Social Synthetic, at the Stedelijk Museum, Amsterdam which then travelled to the Brandhorst Museum, Munich.

Seth Price is the author of two novels How to disappear in America (2008) and Fuck Seth Price (2015) both published by Leopard Press. 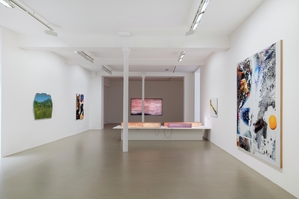 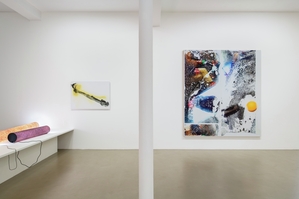 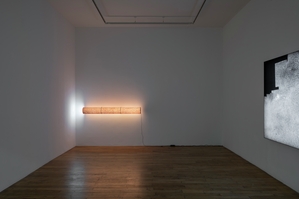 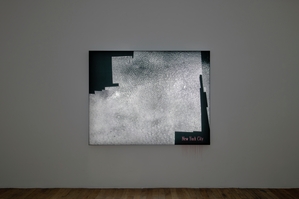 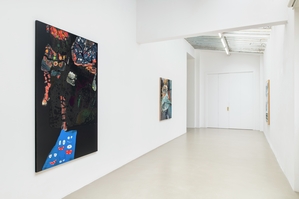 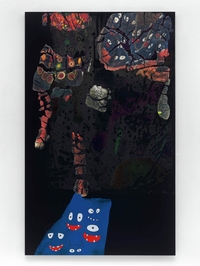 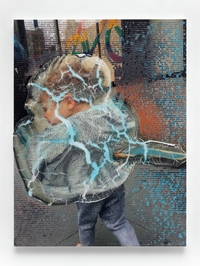 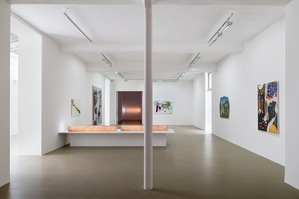 Seth Price
Self As Tube
Close 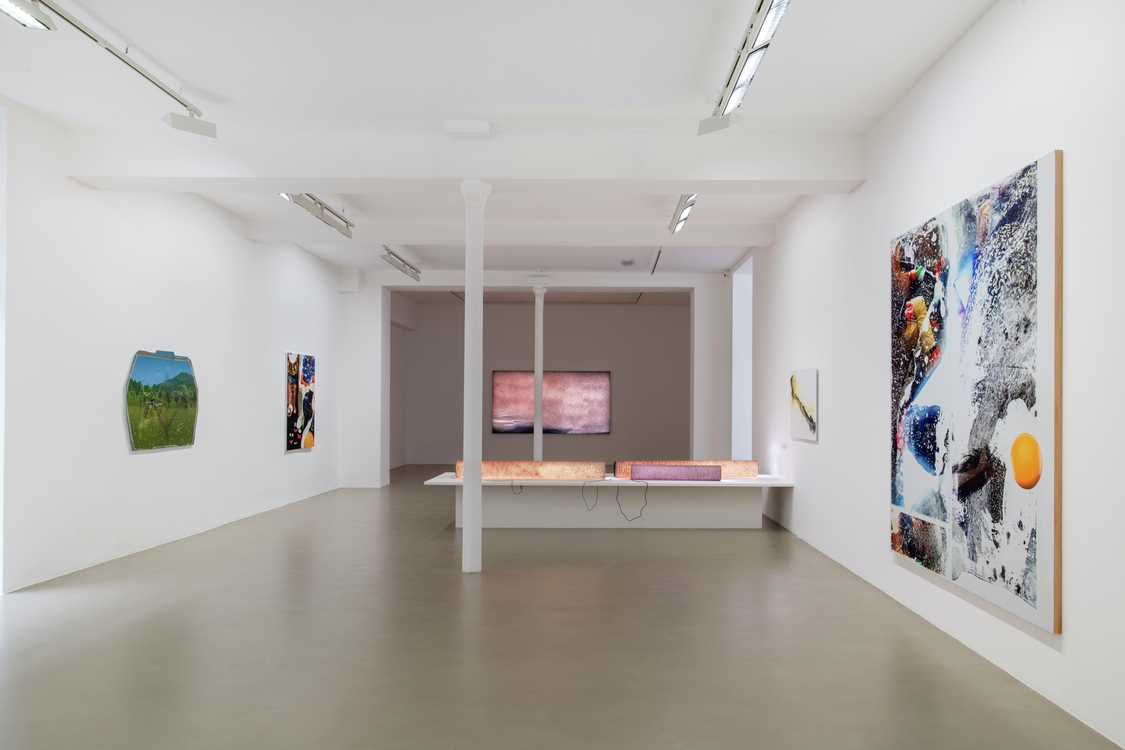 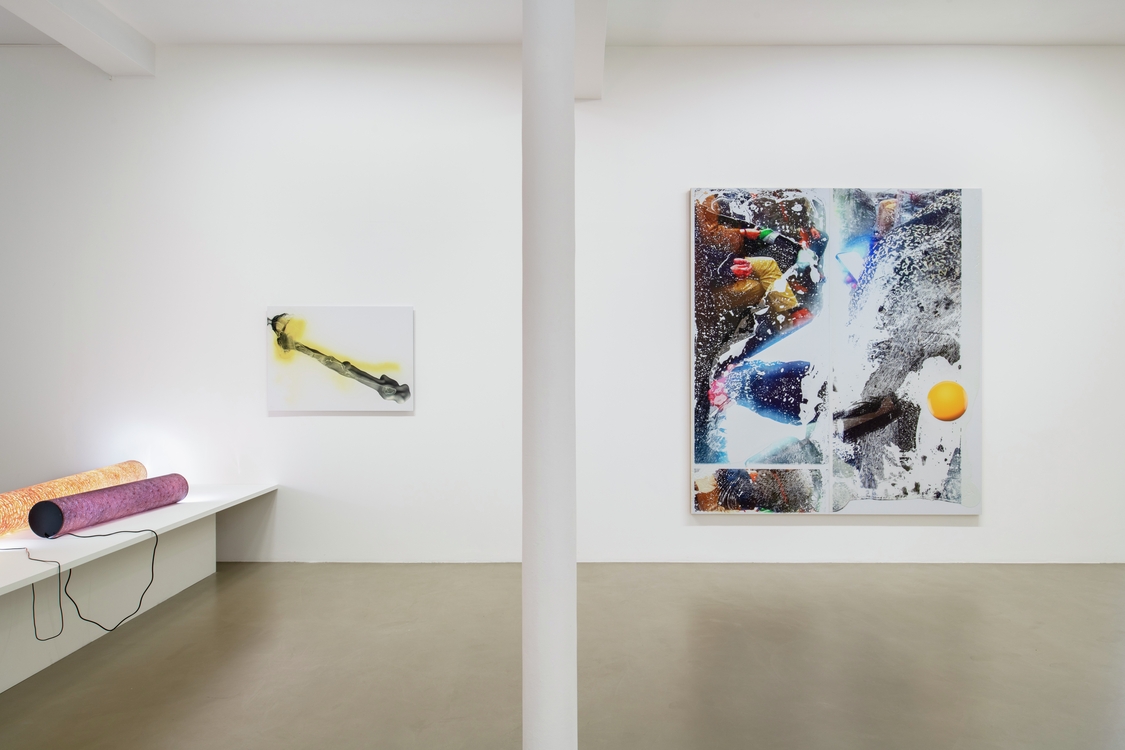 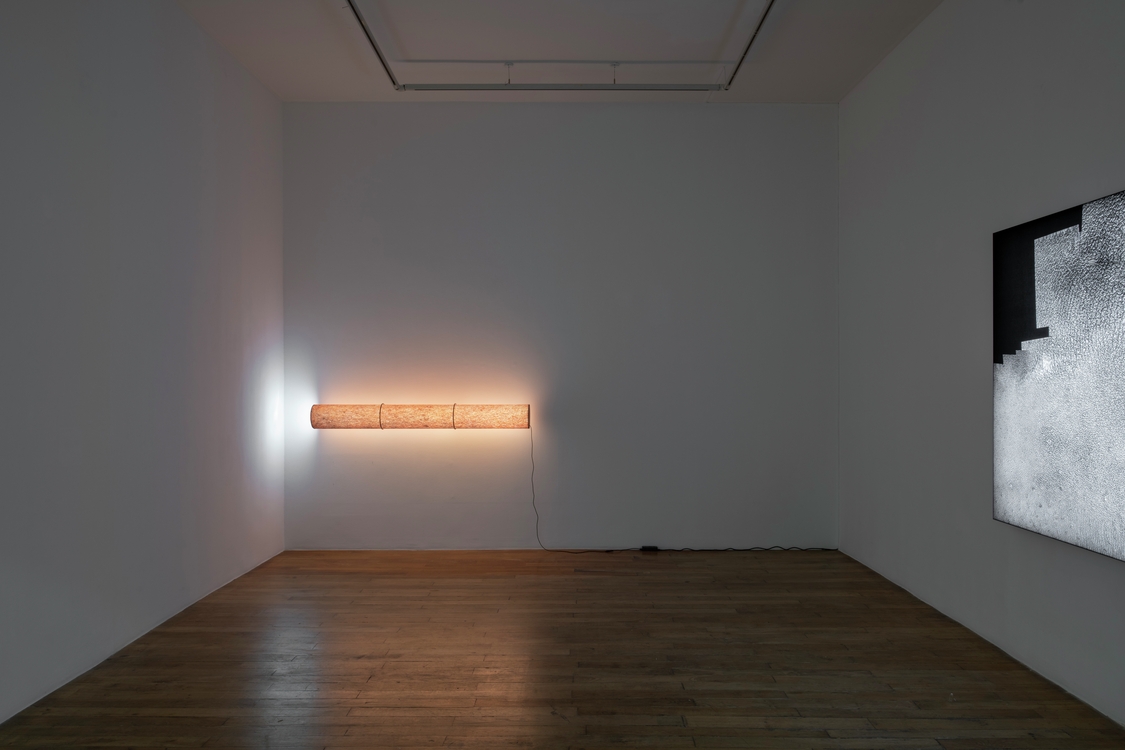 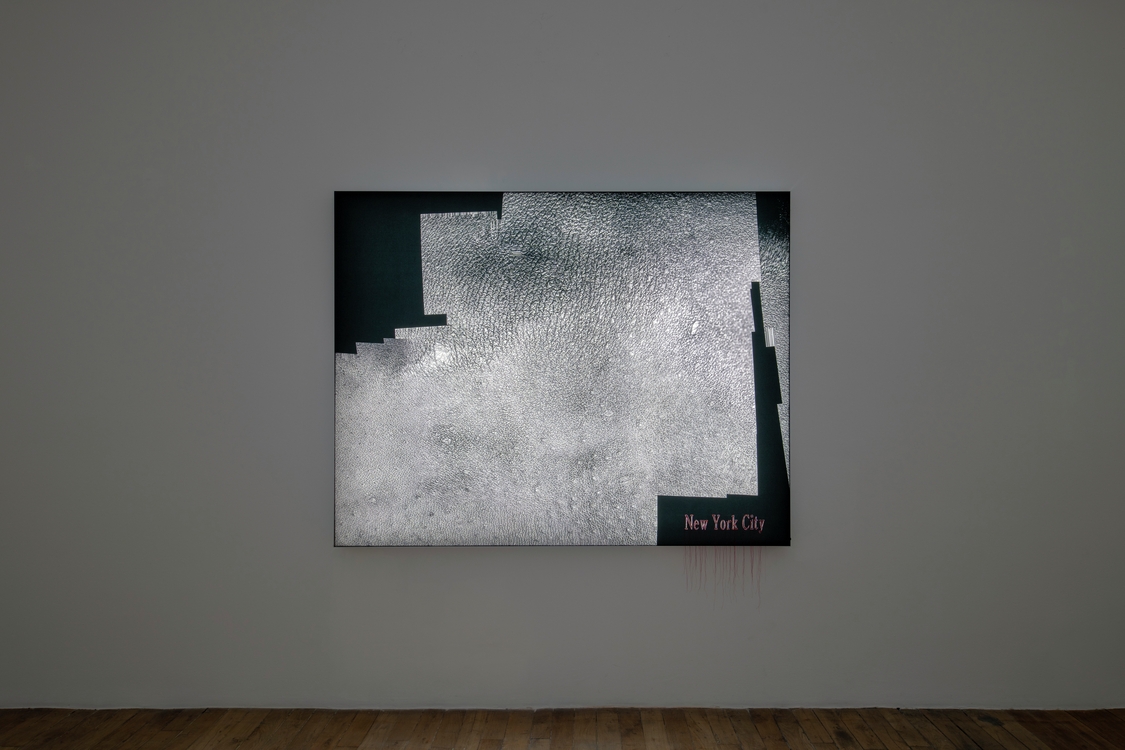 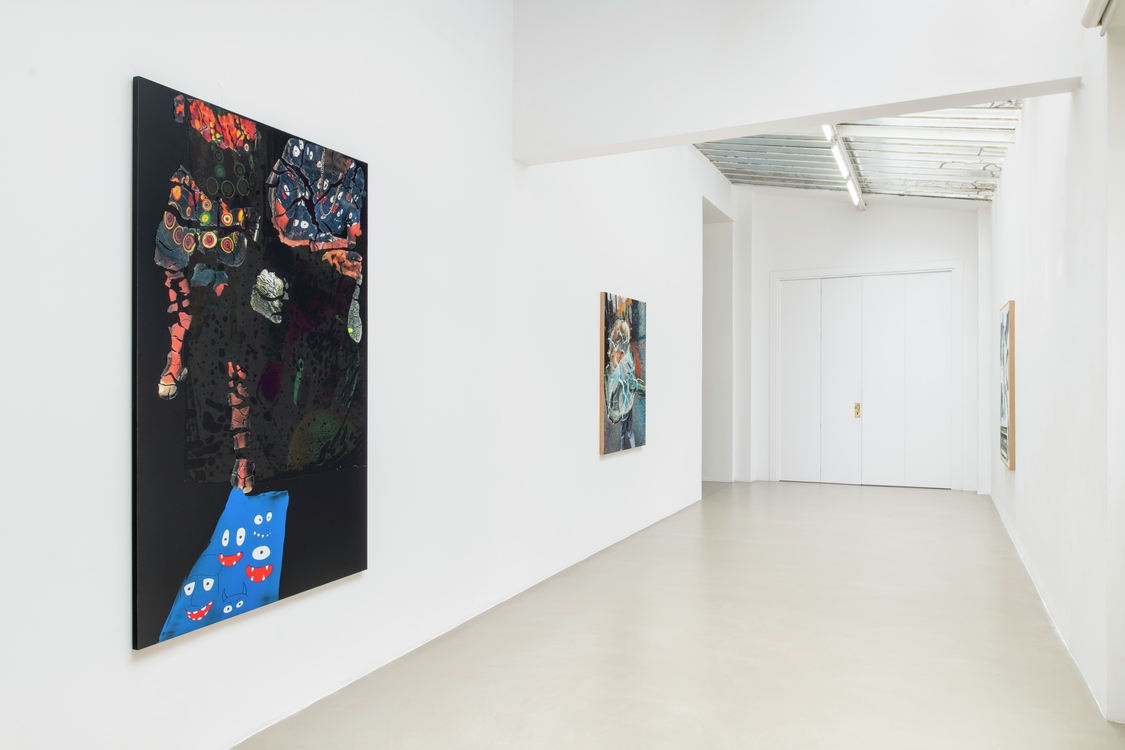 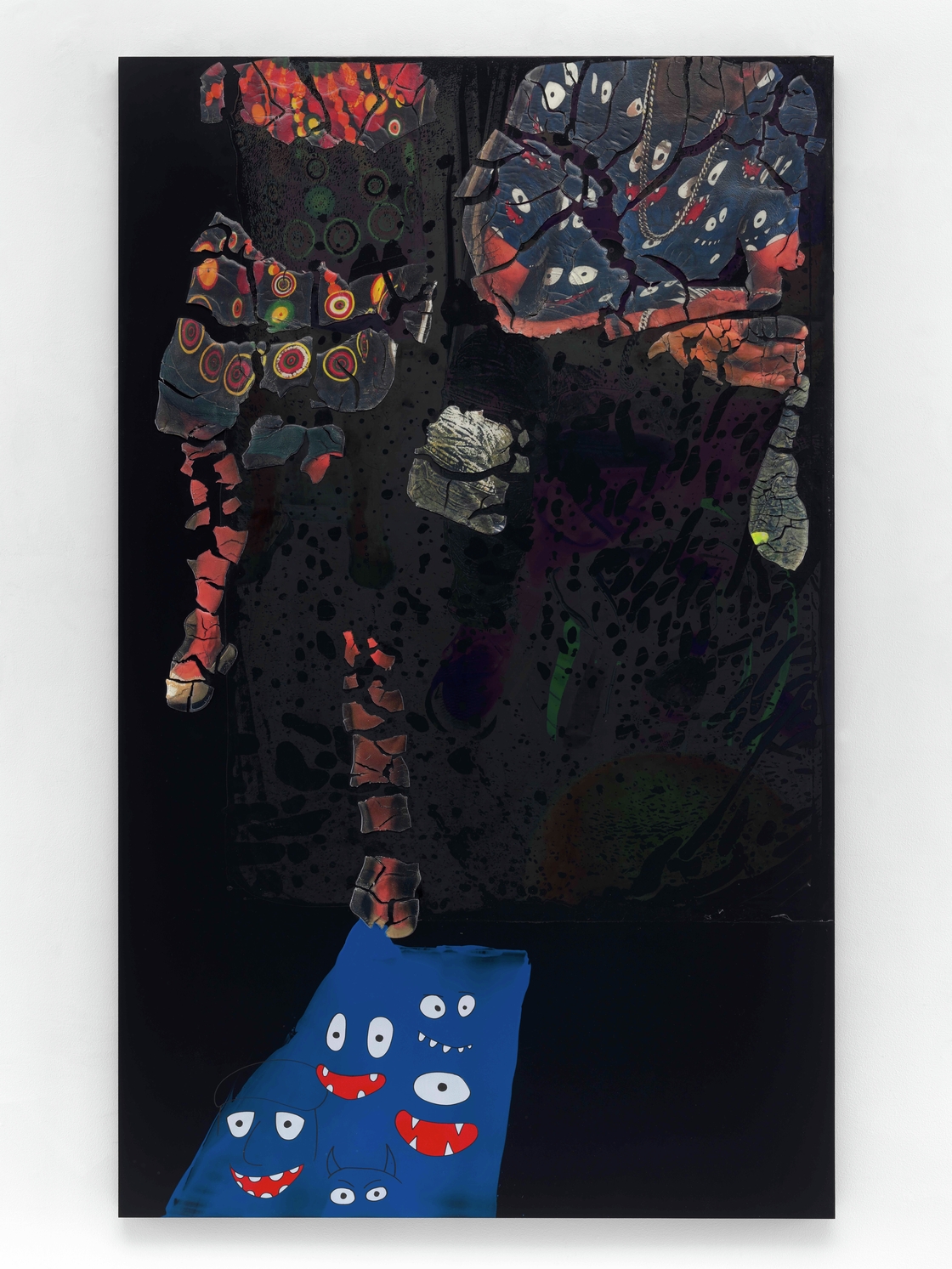 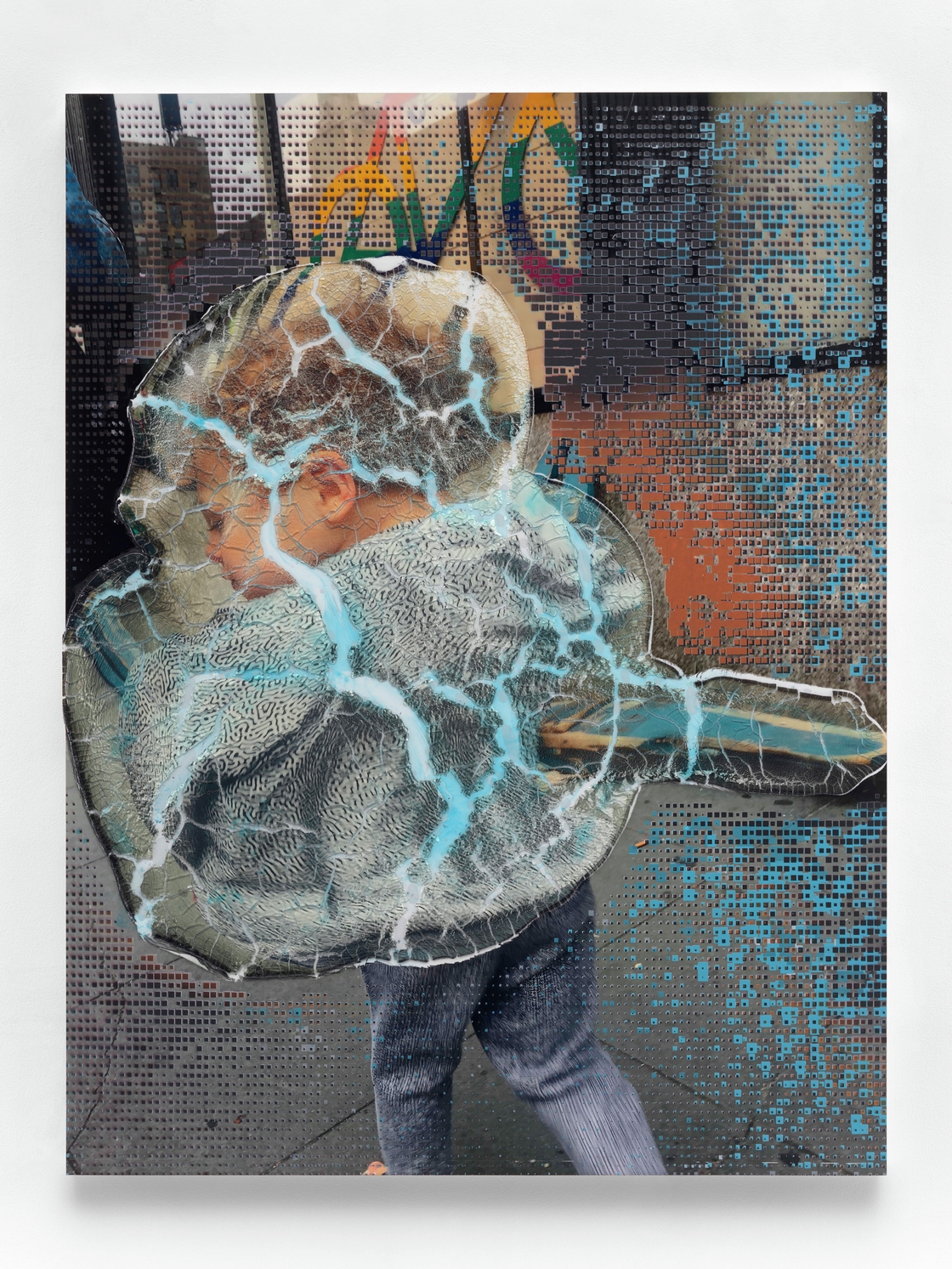 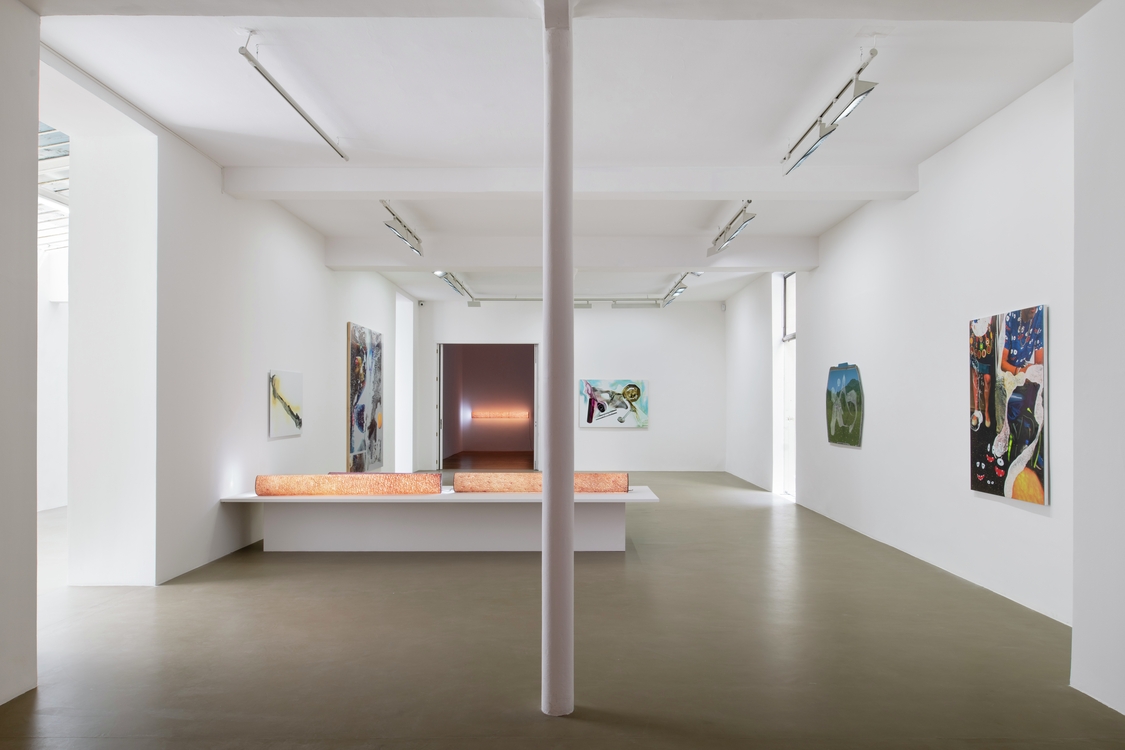