A Midsummer Night's Dream (after Mendelssohn)

Galerie Chantal Crousel is pleased to present the first solo exhibition in France of Tim Rollins & K.O.S. Tim Rollins founded Group Material in 1979 in New York with the artists Doug Ashford, Julie Ault, Felix Gonzalez-Torres and Mundy McLaughlin. Then, Tim Rollins launched in 1984 the Art and Knowledge Workshop with a group of students from the Bronx : K.O.S. (Kids of Survival). He develops with them a teaching method confronting classical literature with street culture. This sociopolitical approach to education and art creates a new language where paintings and drawings are integrated in page of writings from well-known authors as William Shakespeare or Georges Orwell.

The new paintings made for the show are the result of a reflexion on the Shakespeare's comedy, A Midsummer Night's Dream and the music created by Felix Mendelssohn for the play. Here are bellow Tim Rollins's notes about the works :

"In 1998, the University Art Museum in Albany (NY) organized a survey exhibition of our work Tim Rollins and K.O.S. : Twenty Years of Art and Teaching. Since the exhibition coincided with the University of Albany's well-known Shakespeare Semester when the works of the great bard become the focus of studies on campus, the curators at the museum proposed that I conduct one of my master workshops with local junior high school youth.

At first I was very challenged. What Shakespeare text ? What theme ? What visual motif ? Two weeks before the workshop the museum called and wanted to know what I was going to do. I had absolutely no idea so I told them that I want it to be a surprise ! Desperate, I found a volume that contained the greatest quotes from the plays of Shakespeare. I was immediately moved by one, from a monologue by the character and duke of Athens, Theseus1, that I believe is the greatest definition of art making in the English language.

"And as imagination bodies forth the forms of things unknown,
the poet's pen turns them to shapes,
and gives to airy nothing a local habitation and an name "

So, I start investigating Midsummer. I read the play. Nothing comes up as an idea. I looked at the old Max Reinhardt's Hollywood version of the play starring Mickey Rooney as Puck2. Fun, but nothing. Then I found a video of Peter Hall's 1968 film of the play starring very young Helen Mirren, Diana Rigg, Judy Dench, Ian Holmes and others. Then it hit me... Puck... And his flower. Puck who loves to transforms things just for the sheer joy of it. He reminded me so much of the youth I work with first in the South Bronx and now around the world. And the flower, such a simple motif that it is profound… and historic.
I decided my kids in Albany and I would explore the history of the flower in world art.

Then we would make our own flowers that had the power to make you fall in love with the first living creature you encounter after waking from a dream.

With the twelve kids in Albany we looked at flowers by Manet, Monet, Nolde, Warhol and many others from the decorative arts. Then we began to draw our own. They weren't enough for me so I went to the local art supply store to buy some watercolors for the group and I found a roll of strange Thai Mulberry3 paper on sale. Why not try this ? Back in the workshop we discovered that the watercolor and the paper interacted - a John Cage like chance operation - in a way that the flowers began painting themselves.
All the kids and I got very excited since the sense of risk and improvisation was so immediate and apparent. We started painting with fruit juices. Since the play references the New Testament of the Bible so often, we added mustard4 seeds as material metaphors for faith.

The results were so strange and beautiful and there was no failure. We cut out our flowers, we called them "elements", and collaged them onto pages taken from a very nice volume of the play.
They were single pages and we exhibited them in a row in the survey exhibition.

Back in our South Bronx and Chelsea studios in New York City, K.O.S. and I decided to attempt to make a Midsummer painting on a larger scale. We also discovered compelling facsimile music score pages from Felix Mendelssohn's A Midsummer Night's Dream, we began using the pages as the ground for the collage/painting.
Since then we have conducted workshops similar to the original one in Albany with youth all over New York City, and the U.S. and Europe to involve youth internationally in the creation of visual dreams... dreams that have no bottom. " 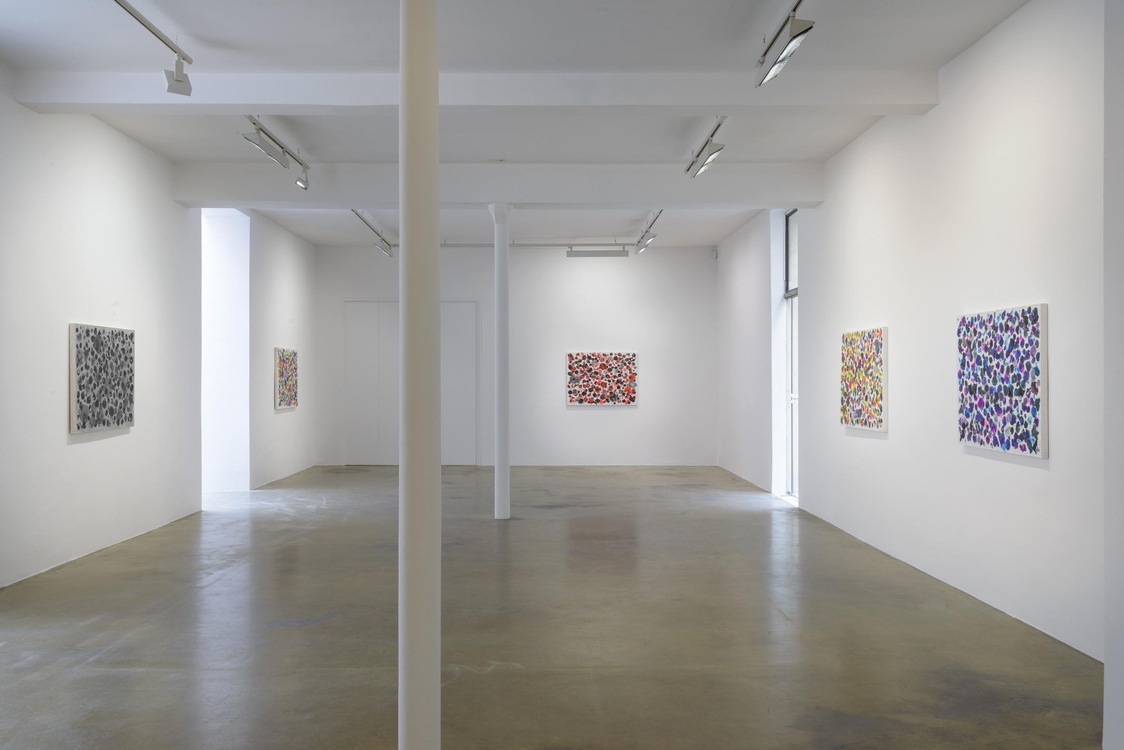 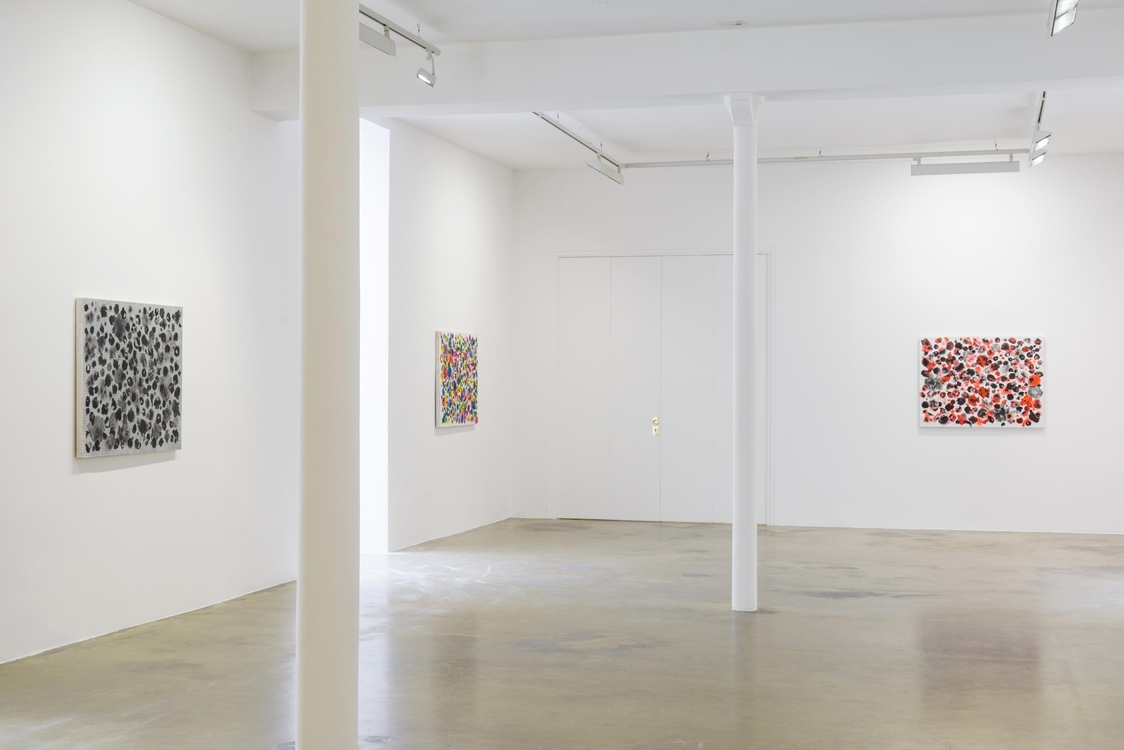 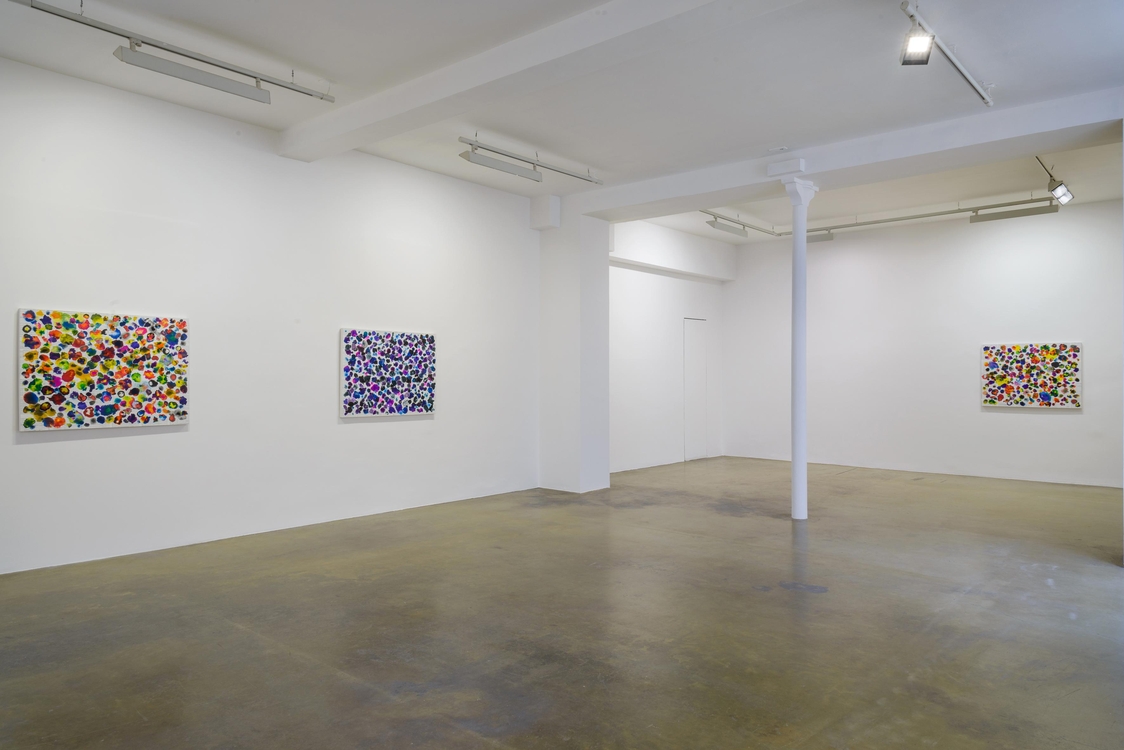 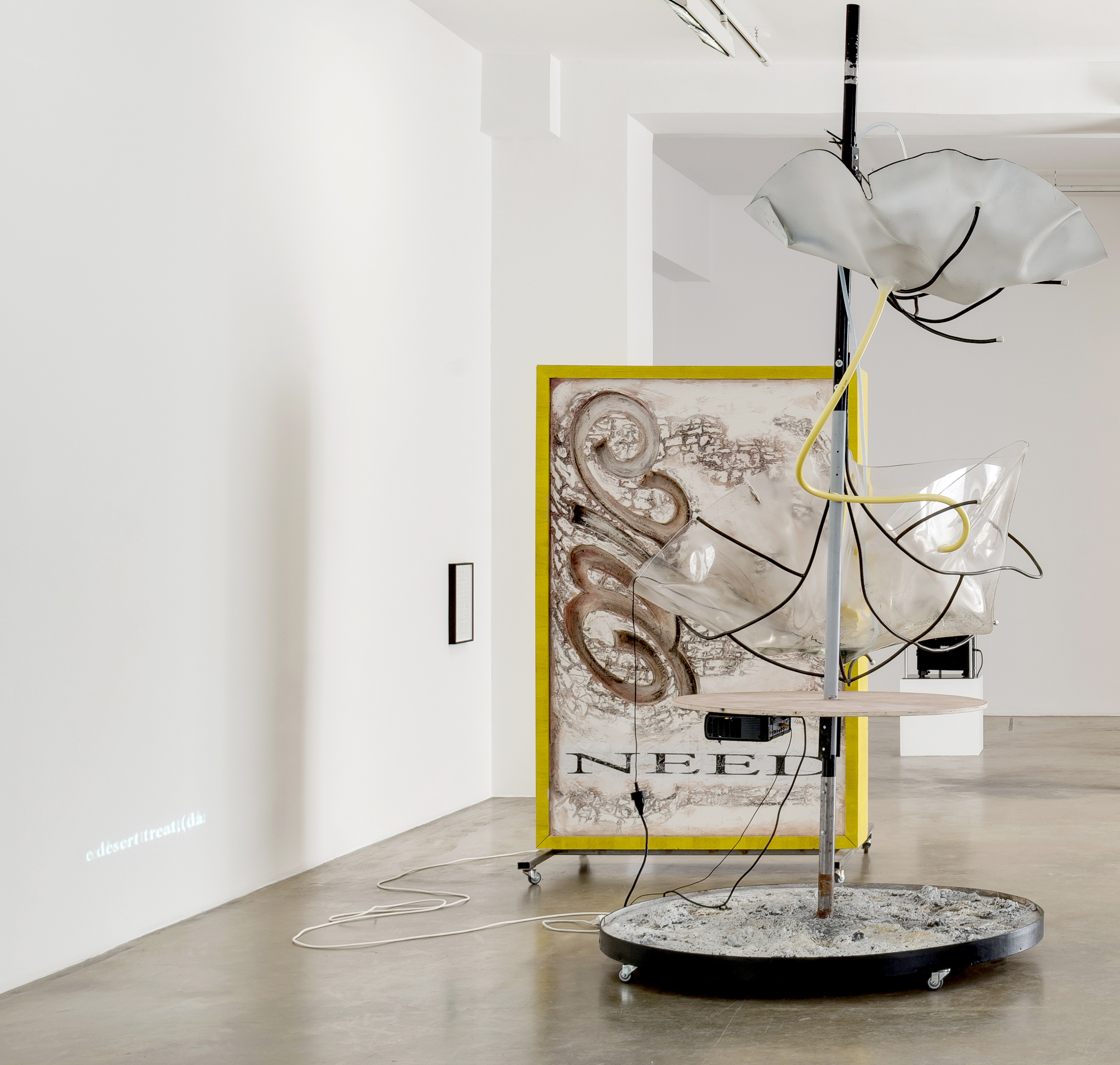