On the occasion of Wang Bing’s second exhibition, Galerie Chantal Crousel will present three films including two previously unseen in France: Mrs Fang (2018 – Director’s cut) and Beauty Lives in Freedom (2018) respectively shown at 11am and 2pm from Tuesday to Saturday. Traces (2014) will be presented in the exhibition space in a continuous screening.

Mrs Fang (Director’s cut - 1h42)
Fang Xiuying was a farm worker born in Huzhou, Fujian in 1948. For the last eight years of her life she suffered from Alzheimer’s. By 2015 the symptoms were quite advanced. She received an ineffective treatment in a convalescent home and few months later she returned home to die.

Beauty Lives in Freedom (4h25)
Gao Ertai, 83, lives with his wife Pu Xiaoyu in Las Vegas. Based on his personal experience of over 50 years under a totalitarian system, Gao Ertai’s works on aesthetics and alienation provide a piercing analysis of how an individual is coercively alienated and turned into atool of a political regime. Driven by an ordinary man’s urge to be free, an oppressed body uses himself as an alienated tool to demonstrate that beauty is the symbol of freedom.

Traces (28 min)
While preparing his film The Ditch, Wang Bing travelled to the Gobi Desert, to the exact same places where thousands of people lived and died in the “re-education-through-labour” camps set up by the communist regime in the late 1950’s. He shot scenes of desert and abandoned bones, which provide evidence of the events of those times buried until now.

Wang Bing (born in China in 1967) is an artist and filmmaker. Retrospectives of his work took place at the Centre Pompidou in Paris in 2014, and more lately at Museo Reina Sofia and Filmoteca of Madrid in 2018. His films have been showed at solo exhibitions at the EYE Film Institute, Amsterdam, The Netherlands (2018); the CCA Wattis Institute, San Francisco, USA (2016); the Galerie Chantal Crousel, Paris (2009). He was part of the Documenta 14 in Kassel and Athens in 2017. The same year, he is recipient of the 2017 Golden Leopard at Locarno International Film Festival for Mrs Fang, and was awarded the EYE Art & Film Prize in Amsterdam for his entire filmography.

The Kunsthalle Zurich is dedicating Wang Bing its next exhibition (December 2018 – February 2019). During the schoolyear 2018-2019, he will also be teaching at the Fresnoy (France), national studio for Contemporary Art.

For this exhibition, visitors are invited to enter
at 5 rue de Saintonge. 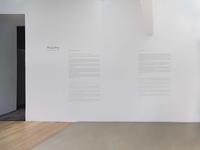 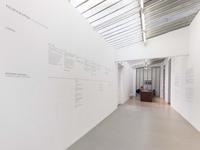 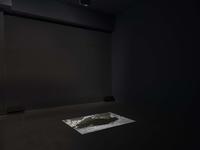 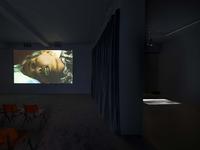 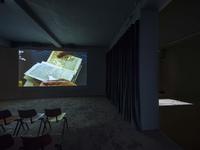 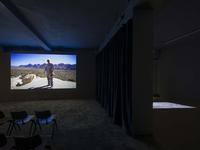 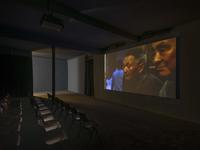 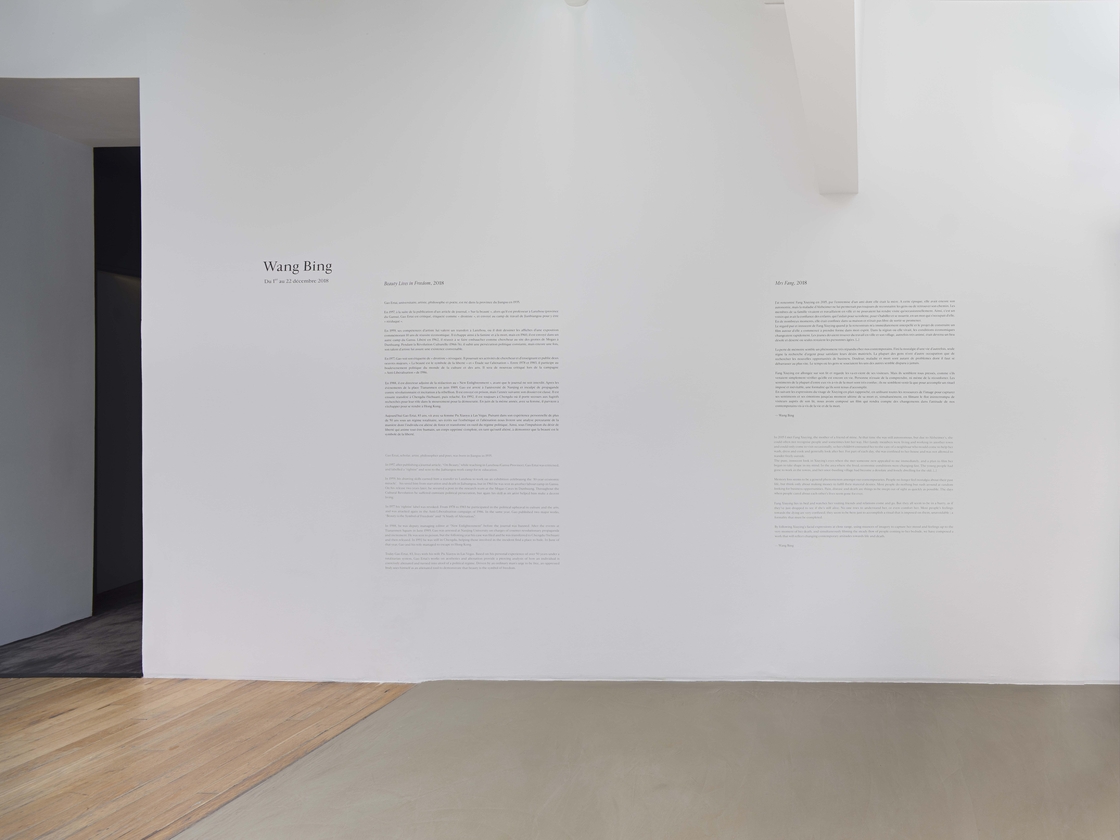 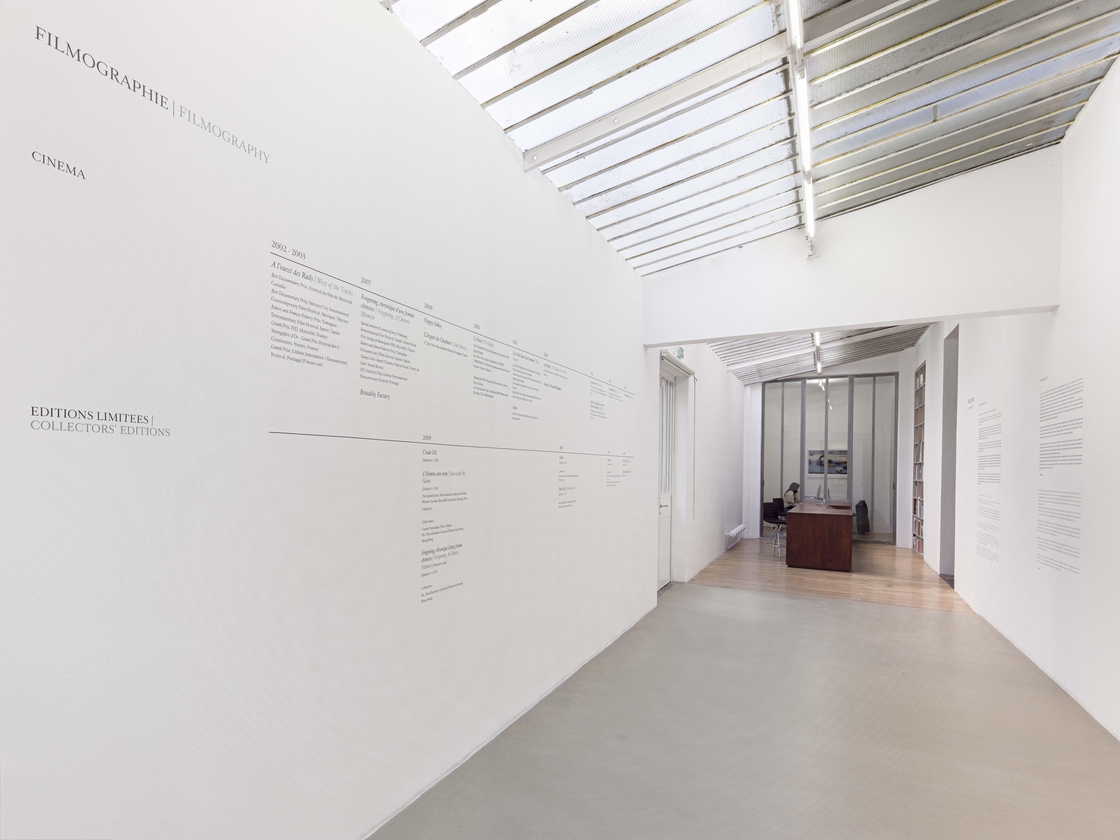 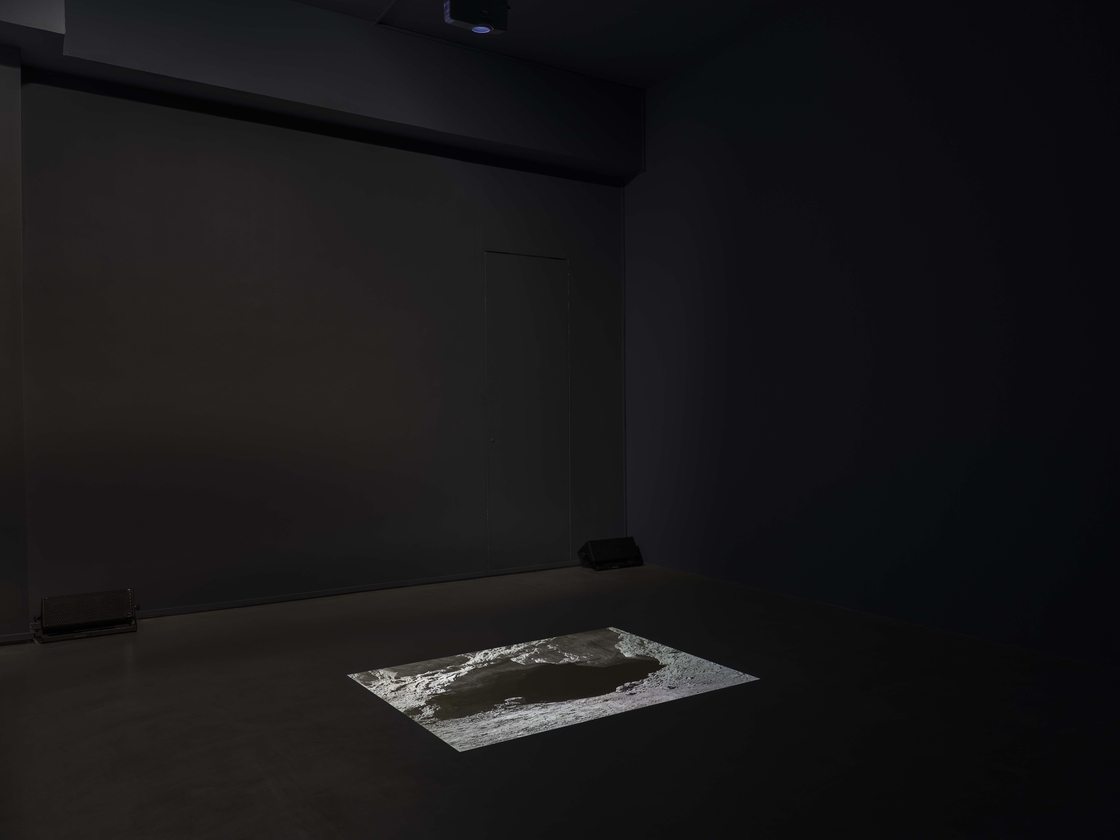 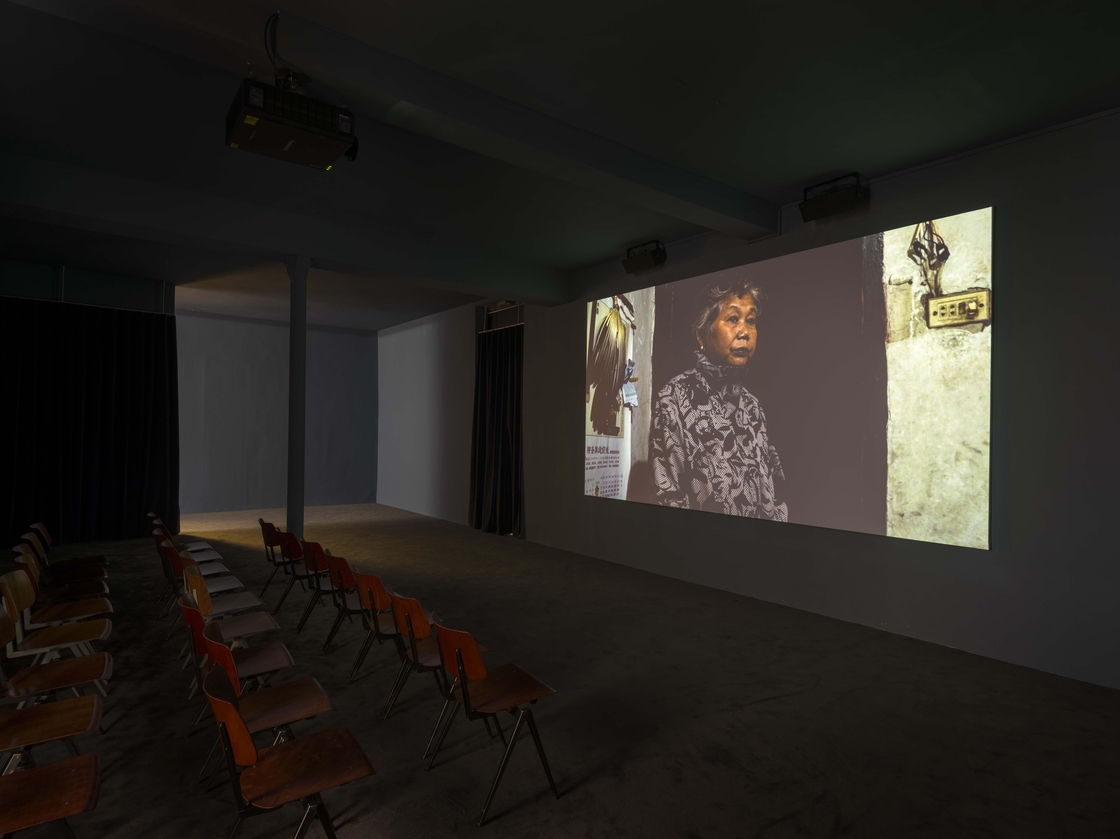 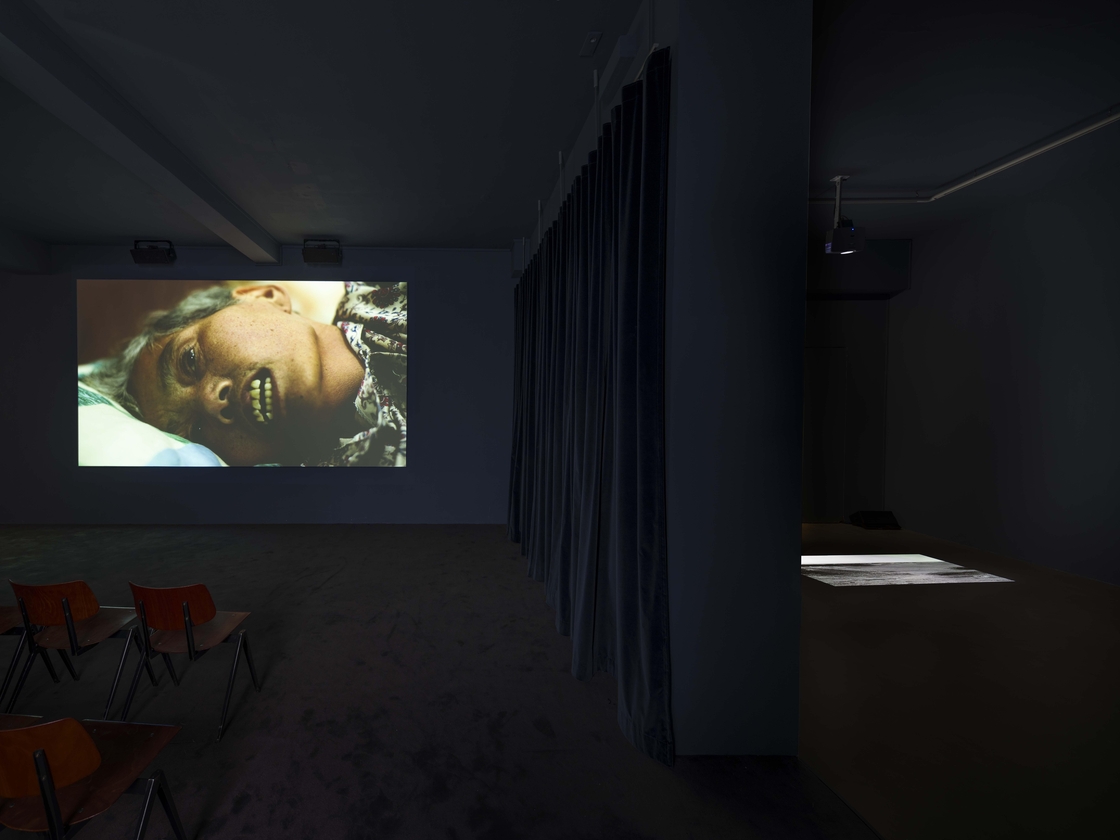 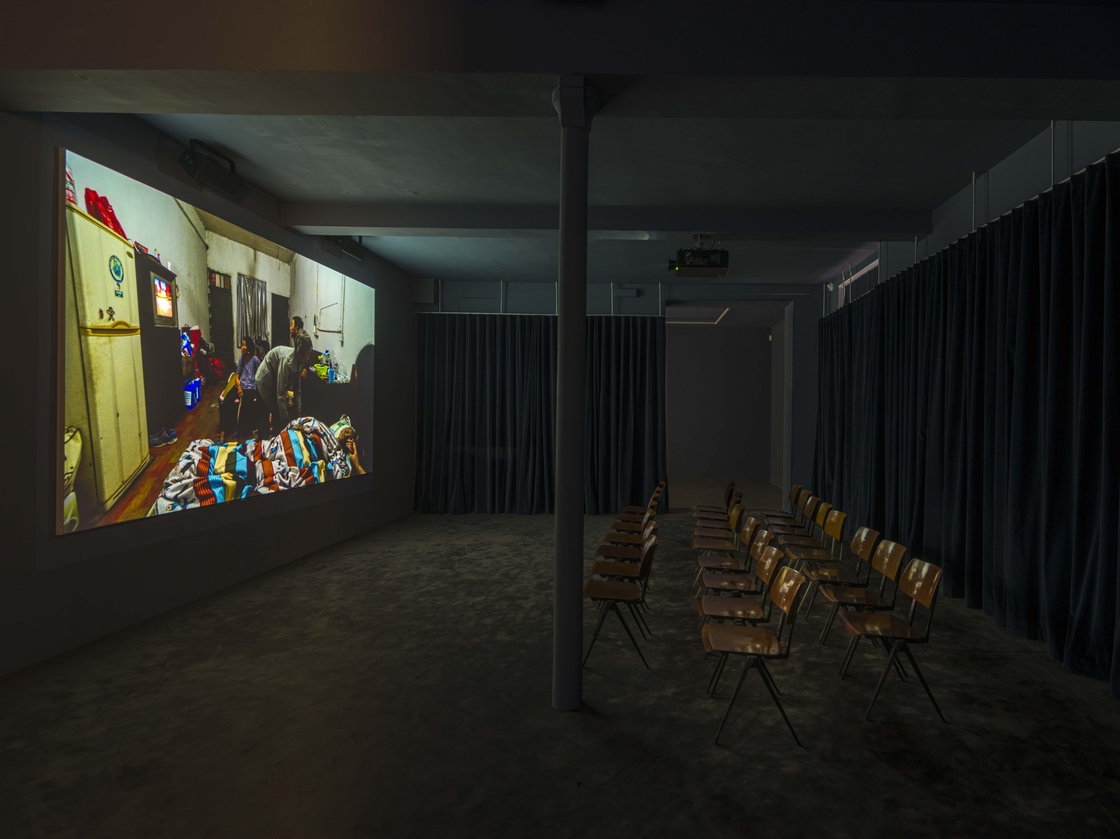 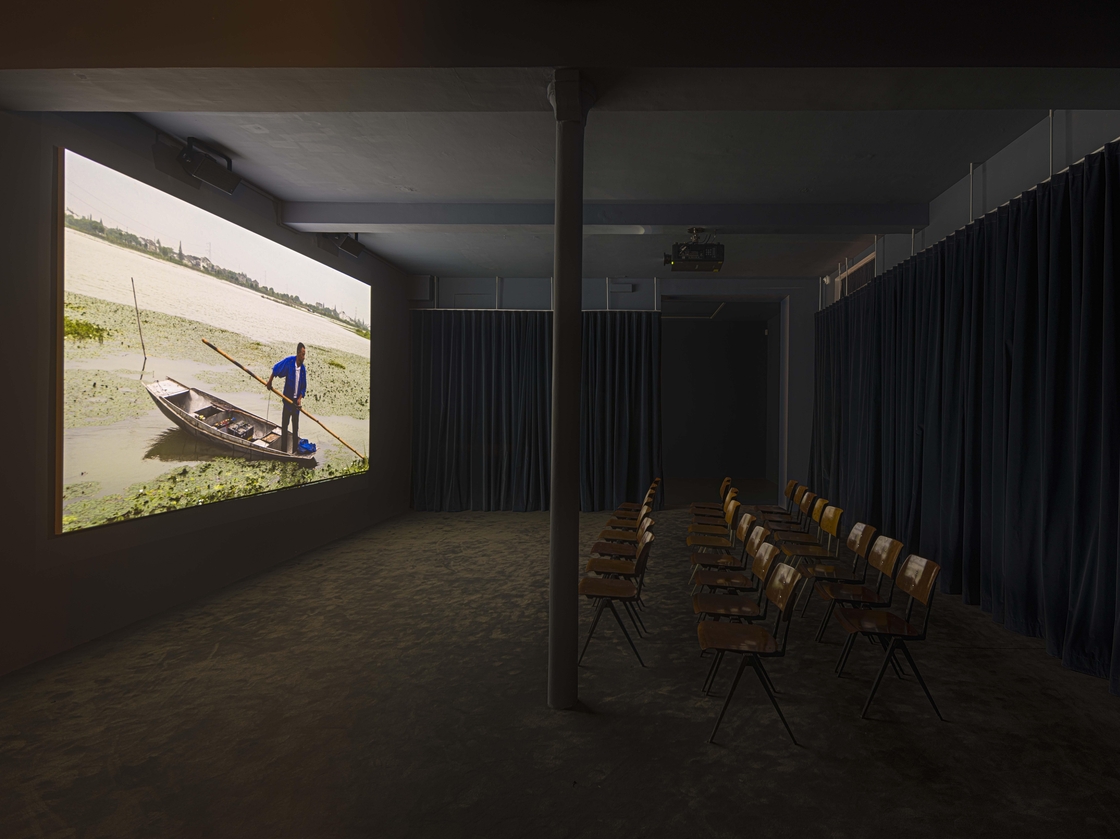 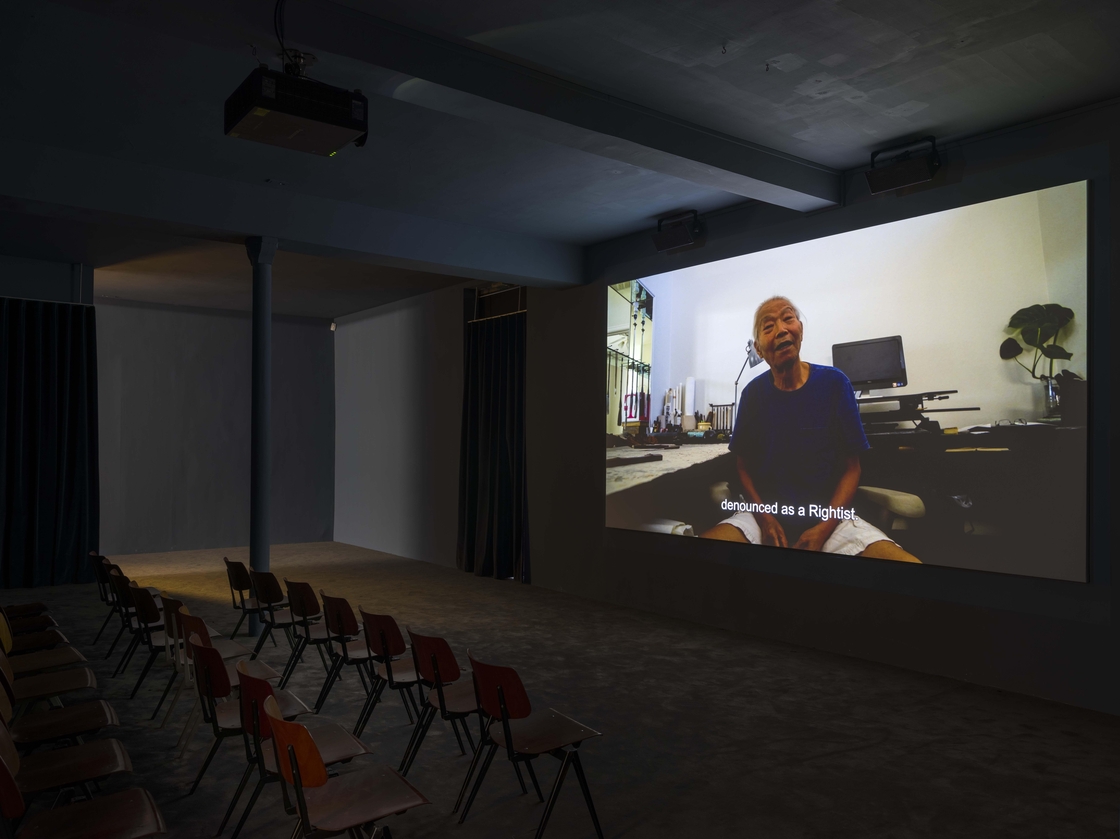 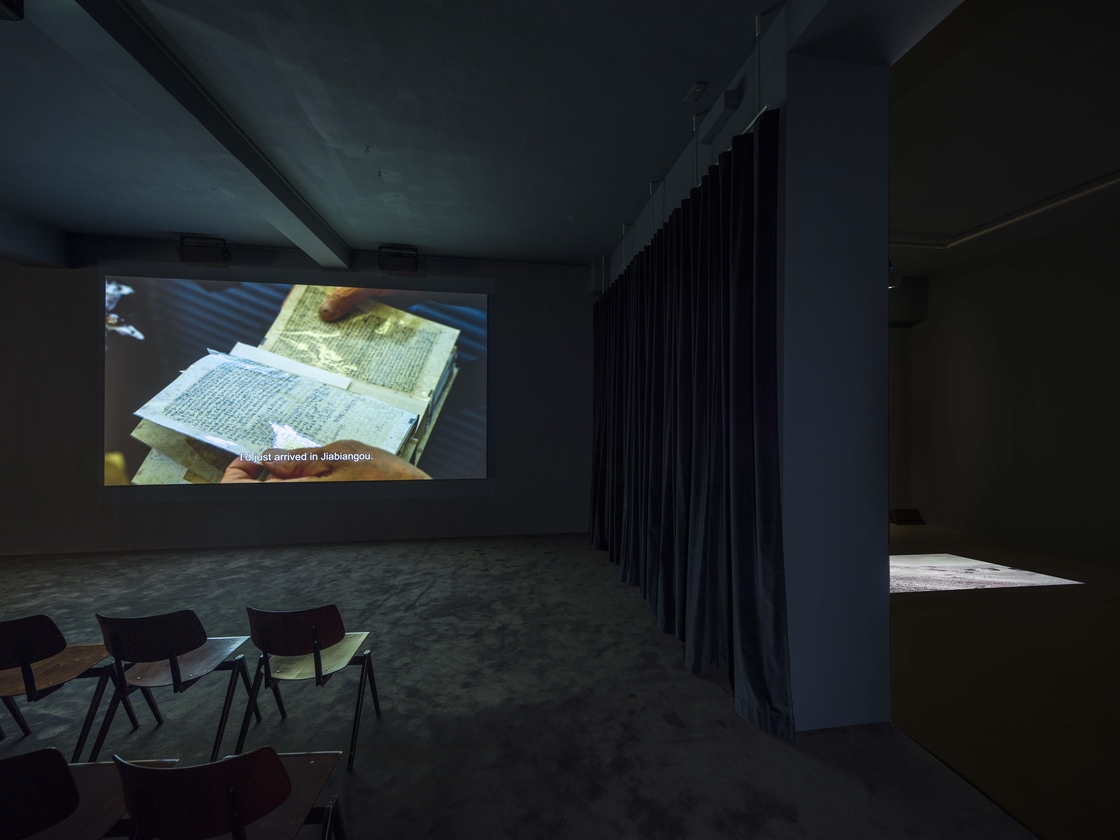 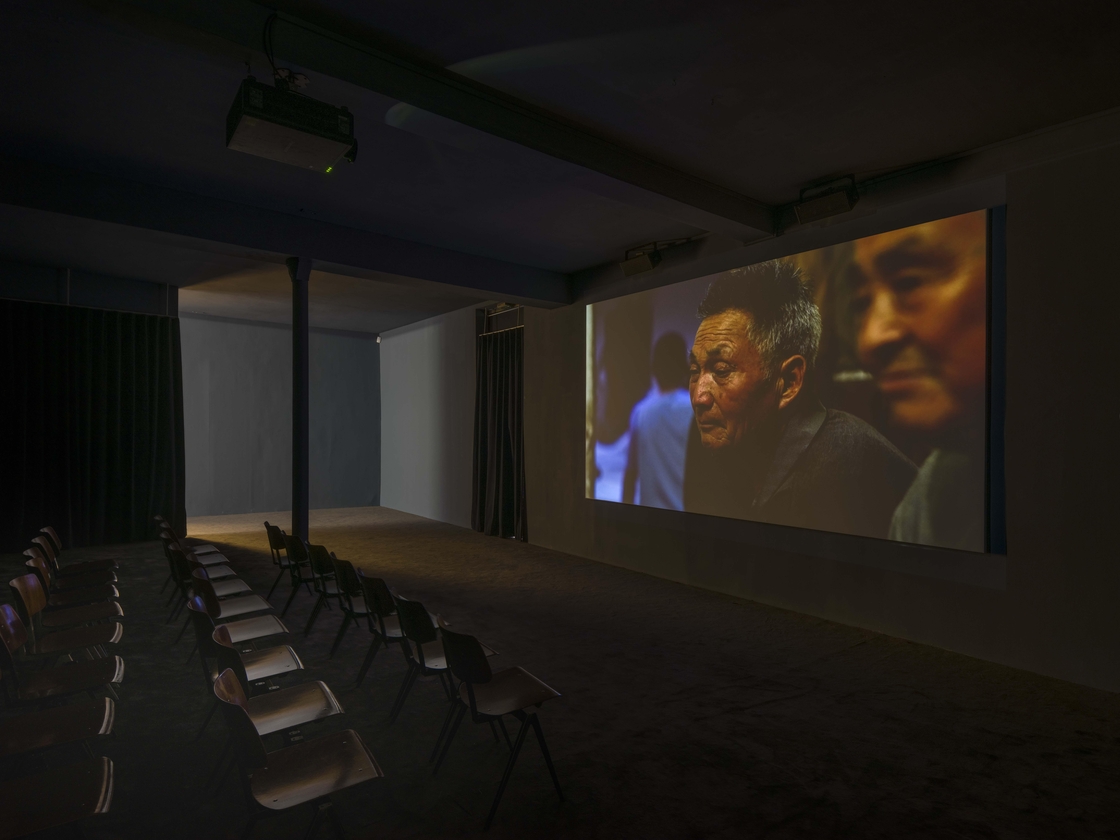 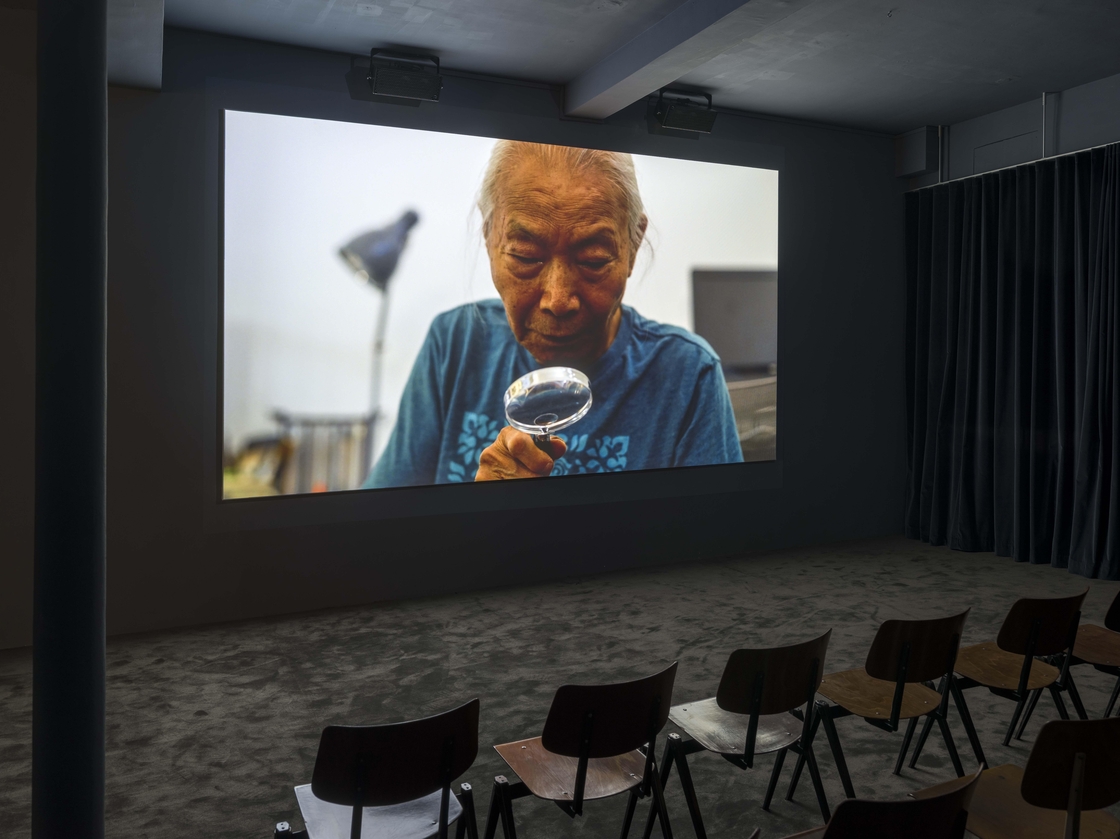 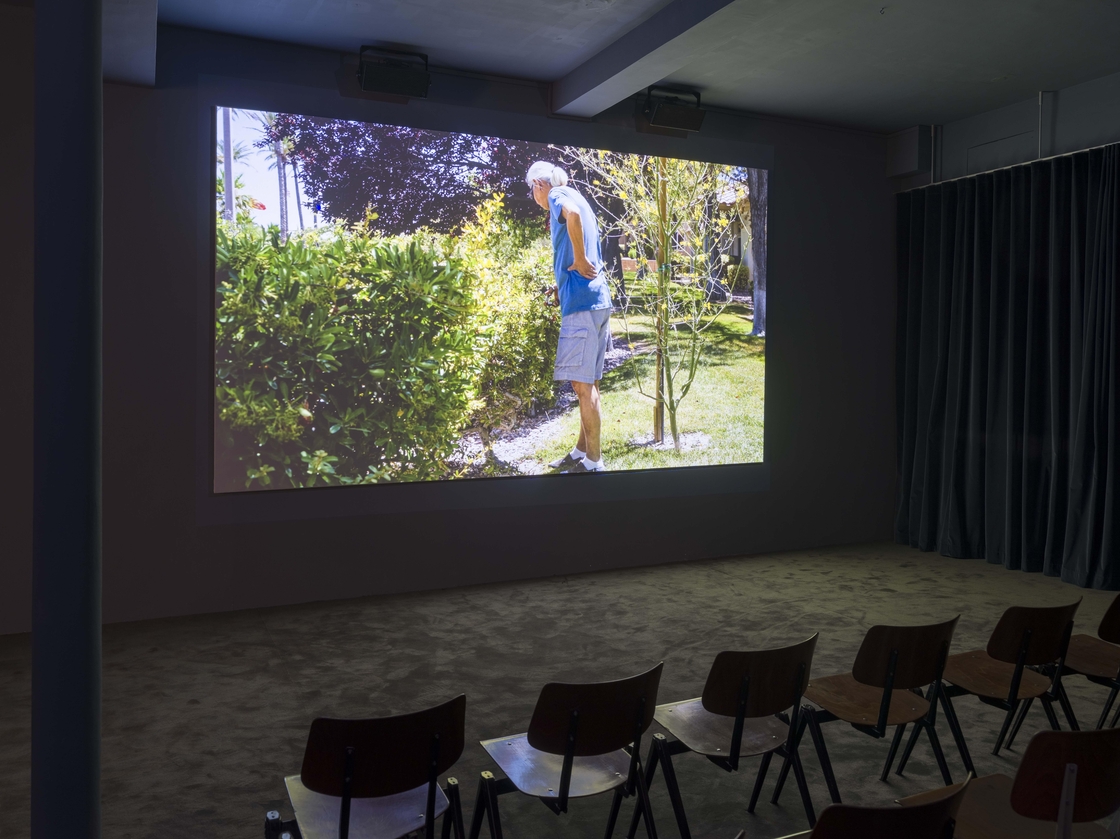 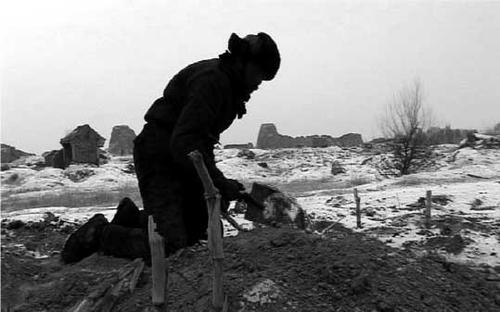