The Chantal Crousel Gallery is delighted to announce Black and Blue, the new exhibition of Dutch artist Willem de Rooij.

Since 2009, the artist has taken his inspiration from the structural polarity of woven fabric and thus initiated a reflection around contrast and nuance. These weavings aim to generate meaning through the material they are made of, not through external references. For this exhibition, Willem de Rooij presents four handwoven works and a large wax print on cotton.
Rather than a treated surface, like that of a painting, these woven works are created by use of different mixtures of synthetic polyester sewing thread. Conceived as one installation, the five works make use of the same two colors : black and blue.

The monochromatic appearance of the weavings on closer inspection reveals a gradual transition from one shade of colour to another. The colorimetric modulations facilitate constant shifts in the viewer’s perception of the works on show. Taken in their entirety, they embody sameness as well as difference, the individual and the collective.

The weavings presented at the Chantal Crousel Gallery are part of a larger series, for the creation of which Willem de Rooij restrained himself to a limited number of colors and sizes. The titles of the works, often anagrams derived from names of locations or persons connected to the work add to the myriad cross-references between the various works in this series.

Produced especially for this exhibition, the wax print Blue to Black reminds of former colonial trade-routes and the resulting migration patterns between Asia, Africa and Europe.
In the 19th century Dutch colonial trading companies industrialized the traditional Indonesian Batik fabric printing process. While buyers in Indonesia proved resistant to the mechanical produce, new markets opened in West Africa, where the printed fabrics remain popular also today. Blue to Black was produced by the Ghana Textile Printing Company (GTP) in Tema, Ghana. GTP is owned by a Dutch firm even today; in this line of industry, ancient colonial structures are still at work.

Over the last five years, the notion of "referentiality", or the development of strategies to bypass external references became important elements in de Rooij’s work. Throughout his career, the artist has analyzed the conventions of presentation and representation and assesses the tension between sociopolitical and autonomous image production.

Willem de Rooij studied at the Gerrit Rietveld Akademie in Amsterdam from 1990-95 and at the Rijksakademie from 1997-98. He has been a tutor at De Ateliers in Amsterdam since 2002 and Professor of Fine Arts at the Städelschule in Frankfurt since 2006. De Rooij lives and works in Berlin. Together with Jeroen de Rijke, with whom he worked till 2006, he received a Robert Fulton Fellowship at Harvard University in 2004 and represented the Netherlands at the Venice Biennale in 2005. His works are in the collections of the Stedelijk Museum, Amsterdam, Hamburger Bahnhof, Berlin, MUMOK, Vienna, and the Museum of Modern Art in New York. Solo exhibitions took place at K 21, Düsseldorf (2007), the Museo d’Arte Moderna di Bologna (2008), the Neue Nationalgalerie, Berlin (2010) and the Kunstverein Munich, Germany (2012). Over the last two years, De Rooij has participated in group exhibitions at the Kröller Möller Museum, Otterloo, the Centro Galego de Arte Contemporanea, Santiago de Compostella, and PS1, New York. A permanent installation at Bentheim Castle, Germany opened in 2012 and his works will be presented at the Kunsthistorisches Museum in Vienna in 2014. 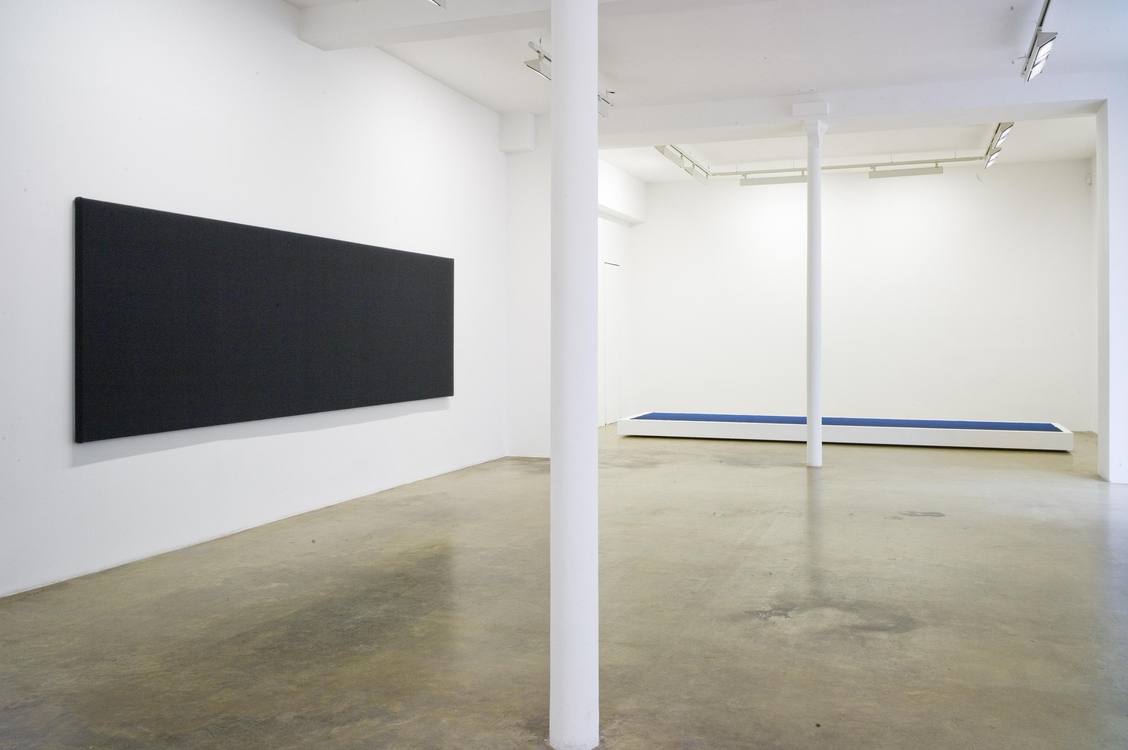 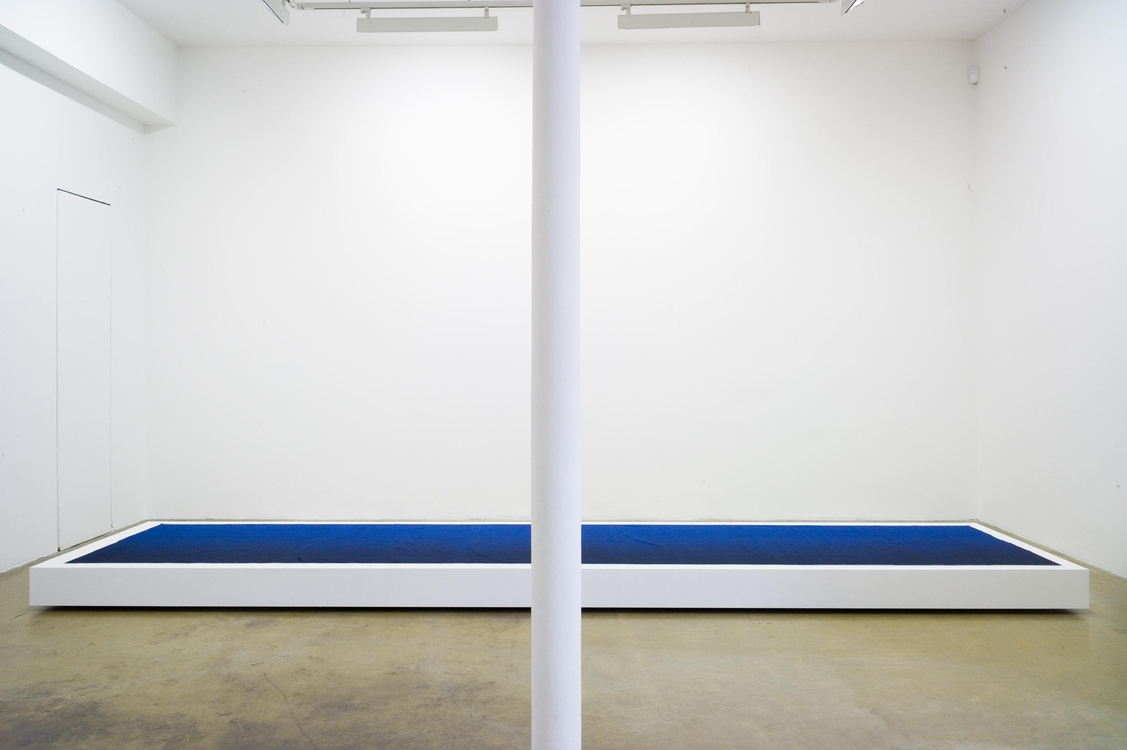 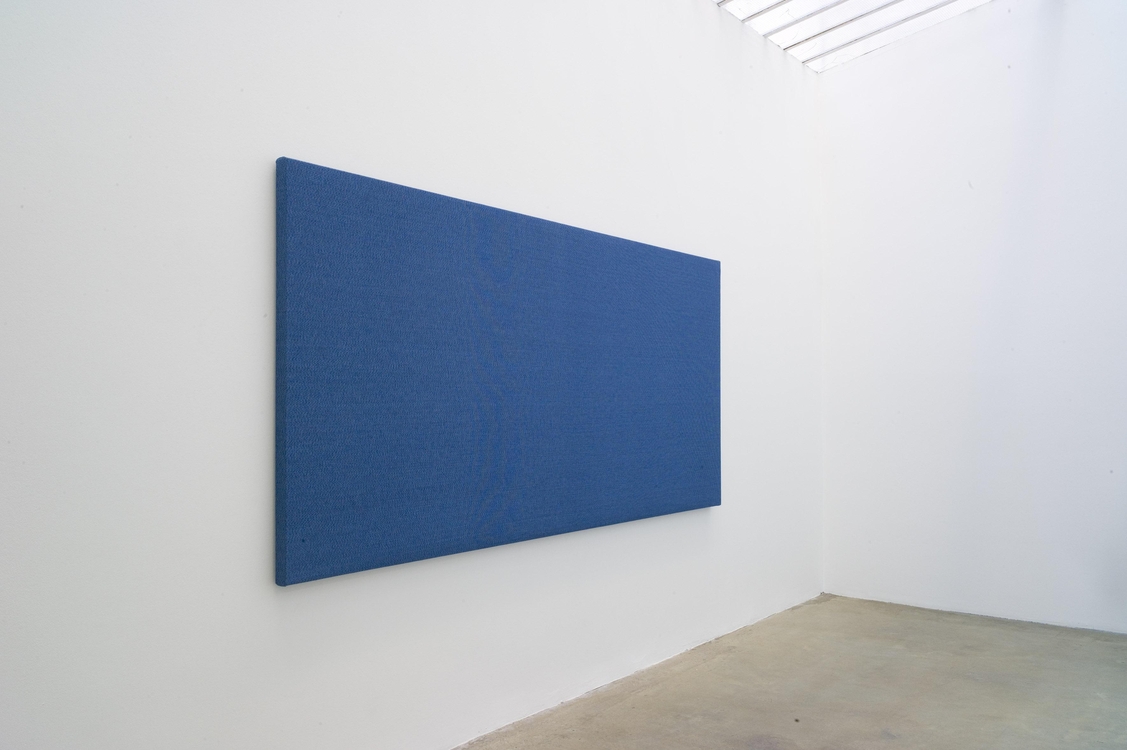 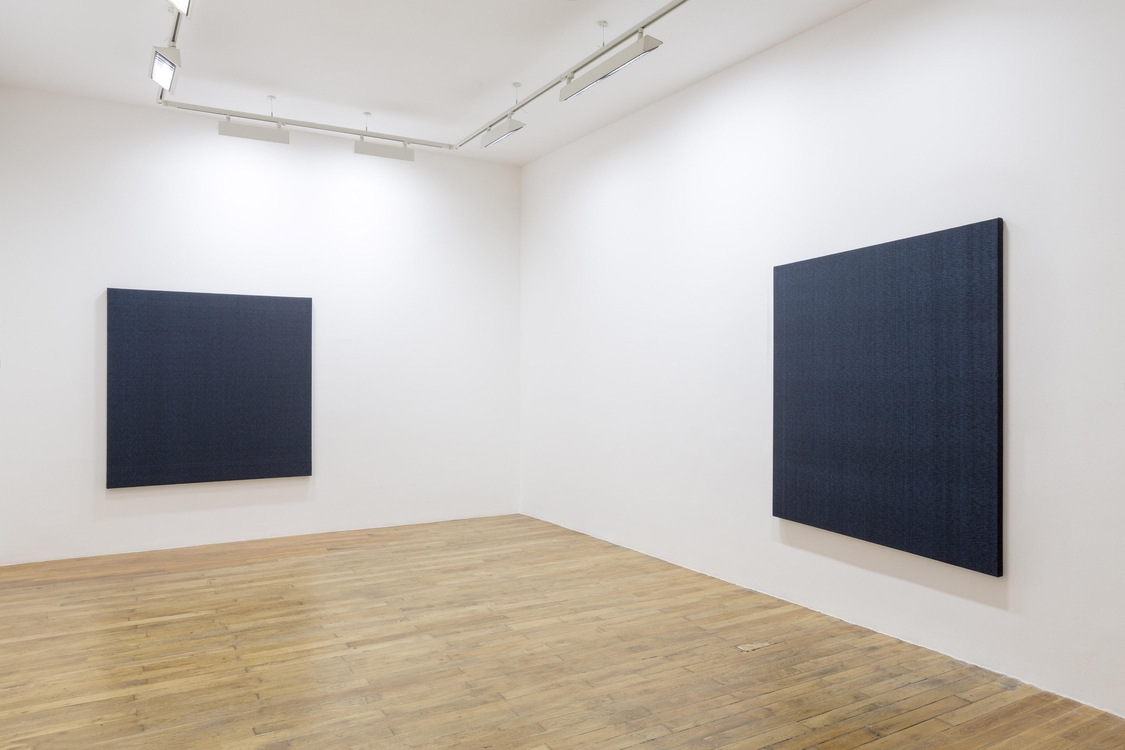 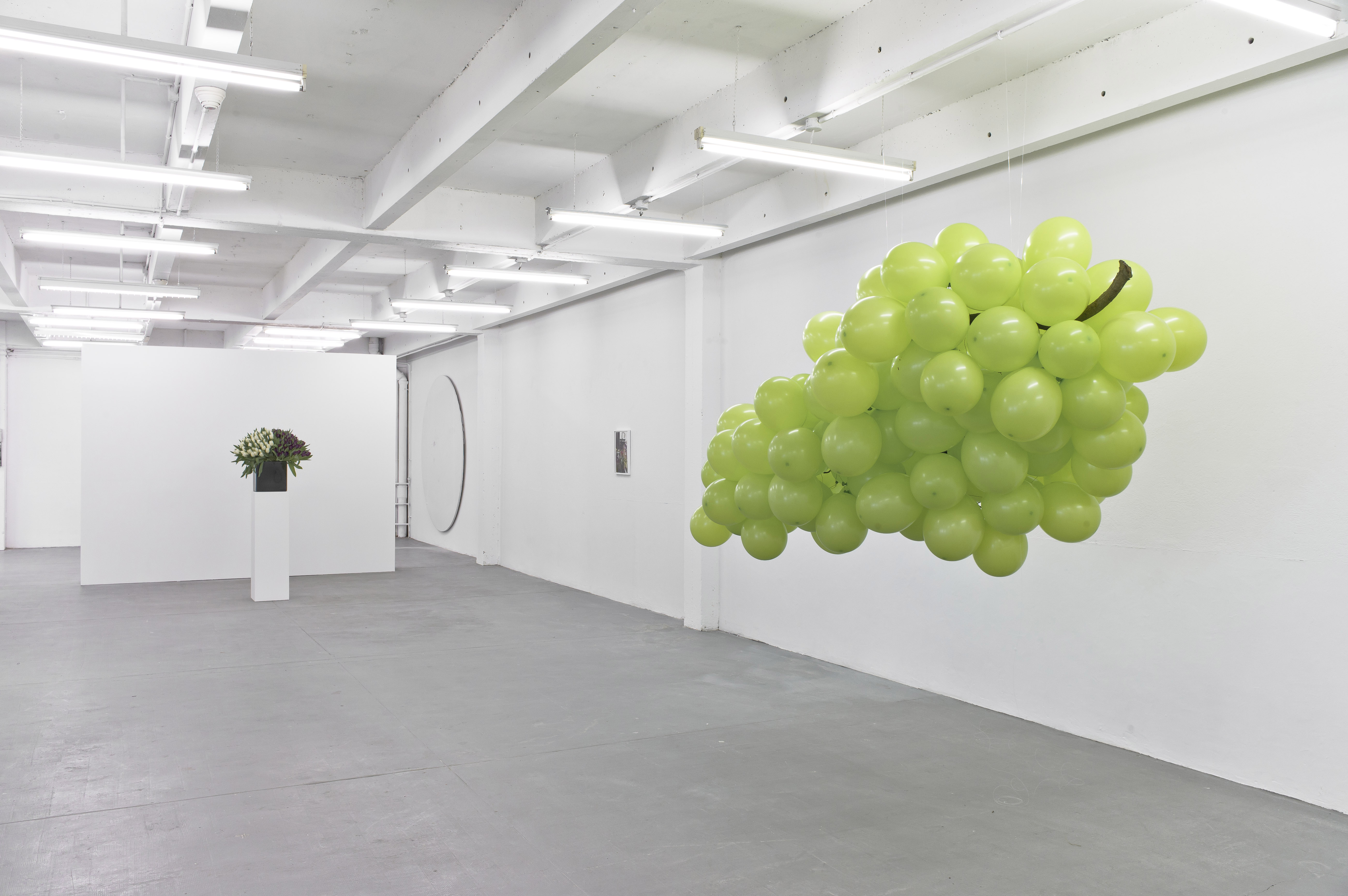