The title of the exhibition refers to a photograph, presented in the adjacent smaller gallery space, showing a tree split in half after a hurricane. The materiality of the tree is laid open, fibres curling from the cracked wound. The force of the storm has broken down the cohesion of the wood, a combination of lignin1 and cellulose. Paper, a long standing focus of Wolfgang Tillmans' exploration of his medium, is made of varying amounts of cellulose and lignin - the highest quality and longest lasting paper being lignin free.

The exhibition presents two radically different material manifestations of photographs, which are actually both printed on the same durable archival paper using the longest lasting inks. Tillmans continues to make the perceived durability of the framed picture and the perceived fragility of the unframed picture a central theme of his exhibition making practice. The unframed inkjet prints are physically unprotected but are protected by the owner’s right to reprint the work with a set of data given to him at the time of purchase. The framed and glazed photographs are physically protected but come without the right of the owner to reprint the work without the artist's permission. This duality, a contradiction between the desire for the now, the immediate, and for longevity and protection, can be seen repeated in his subject matter and his œuvre as a whole.

The main spaces of the gallery contain six large scale works from two closely related, yet conceptually quite different, groups of pictures which Wolfgang Tillmans worked on throughout 2014.
Both owe their origin to Tillmans' discovery of a constellation of digital and analogue technologies in a short moment of coexistence. The badly tuned television set in the artist's hotel room in St Petersburg, was an old first generation flat-screen TV which had a different speed of image line change and was still using analogue signals. Tillmans hi-resolution digital camera was able to capture the fast-changing television image with a speed, not possible in the past, when such photographs would always have shown diagonal dark bands.
On three visits during 2014 Tillmans explored the potential of this particular television set, creating images which, even though born out of a highly specific setting, eloquently speak about communication and the world we're in at large.
Although these pictures may overwhelm the eye at first glance, they radiate an immense visual excitement drawn from their own pictorial energy.

The Sendeschluss / End of Broadcast photographs show no recognizable signal. They depict a state of entropy which may or may not contain all information overlaid at the same time. The title alludes to the moment at the end of the night when in decades past the official program of a station has ended and the signal was switched off. We may have personal memories of such quaint times, yet on the other hand the switching off of a signal could be caused by censorship  or other violent causes.
At once generic and highly specific, Sendeschluss / End of Broadcast can thus be seen to resonate with Tillmans’s broader practice, which addresses the fundamental question of what it means to create new pictures in an increasingly image-saturated world. With the digital camera, the amount of information presented in a given photograph has become almost infinite and seems to open up several layers within a single image.

The Weak Signal photographs by contrast show a television's receiver trying to decipher a weak signal and attempts to display its image against the over-powering noise of the electromagnetic static always present as a background. Even though no sense can be made, it is clear something is being received, something was sent. It is left open if this is a deliberate or accidental act of misunderstanding.

In the past, Tillmans' has tirelessly explored the boundaries of the photographic process, using various light sources and chemicals along with photographic techniques as a way of further questioning representation using non-figurative strategies. Finding its lineage in his abstract series Freischwimmer, Silver, Lighter, Blushes, and Greifbar, these new works are close kin to Tillmans' Memorial for the Victims of Organized Religion, an installation of black and almost black photographs, which shows that an absolute distinction between what the viewer is presented with, and what he or she imagines to see, cannot be drawn.

In the meantime, encounter offers the image of seedlings in a planter, which had been accidentally half-covered for a long time.
Bereft of light, they however grow green, leaving their state of a natural « photogram ».


Wolfgang Tillmans was born in Germany in 1968. He lives and works between London and Berlin.
He is the winner of several awards, including the prestigious Turner Prize in Great-Britain and this year the Hasselblad Award. His works are in the collections of international museums, among them MOMA in New York, Ludwig Museum in Cologne, Tate Modern in London or Centre Pompidou in Paris.
He has shown his work extensively since de 1990’s. Recent solo shows include in 2012 the Kunsthalle Zürich, Moderna Museet in Stockholm, MAM in Sao Paulo and Museo del Banco de la Republica in Bogota ; in 2013, the K21 in Düsseldorf ; in 2014, the Philadelphia Museum of Art, and the Beyeler Fondation in Basel.
His future exhibitions will take place at the National Museum of Modern Art, Osaka (25 July - 23 September 2015) and at the Hasselblad Center, Göteborgs Konstmuseum, in Gothenburg, Sweden, (1 December 2015 - 14 February 2016).


1. Lignin is a complex polymer derived from wood, and is an integral part of the secondary cell walls of plantsnand some algae. It is one of the most abundant organic polymers on Earth, exceeded only by cellulose. 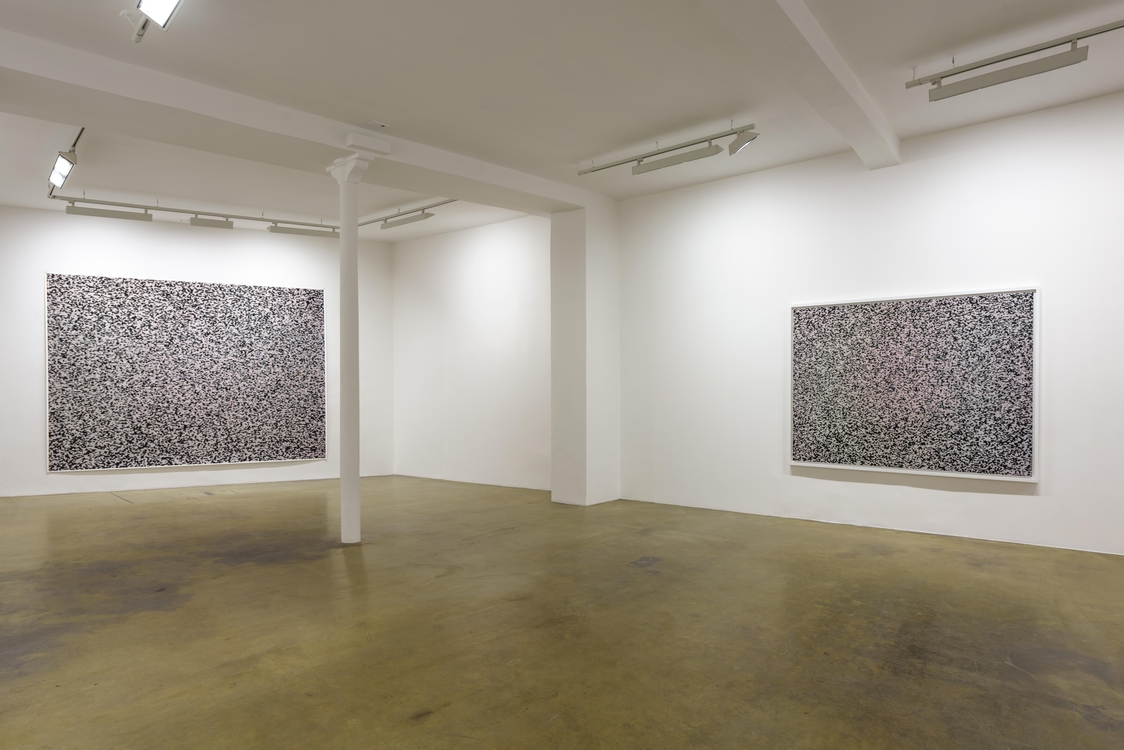 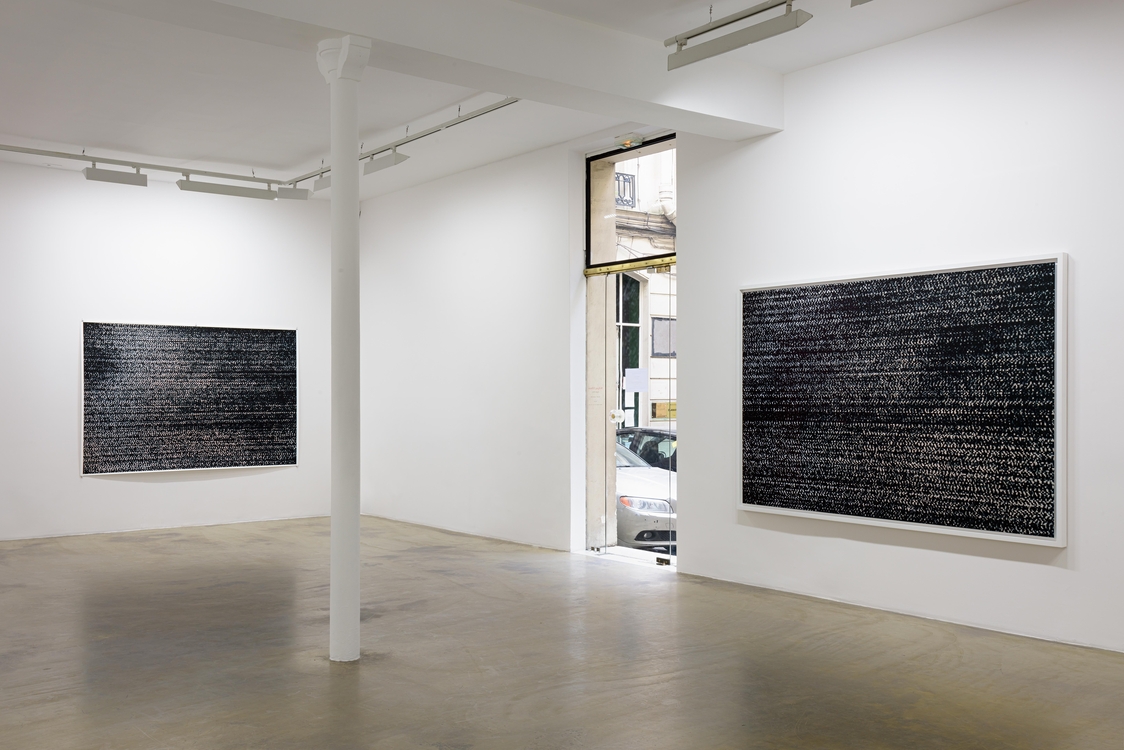 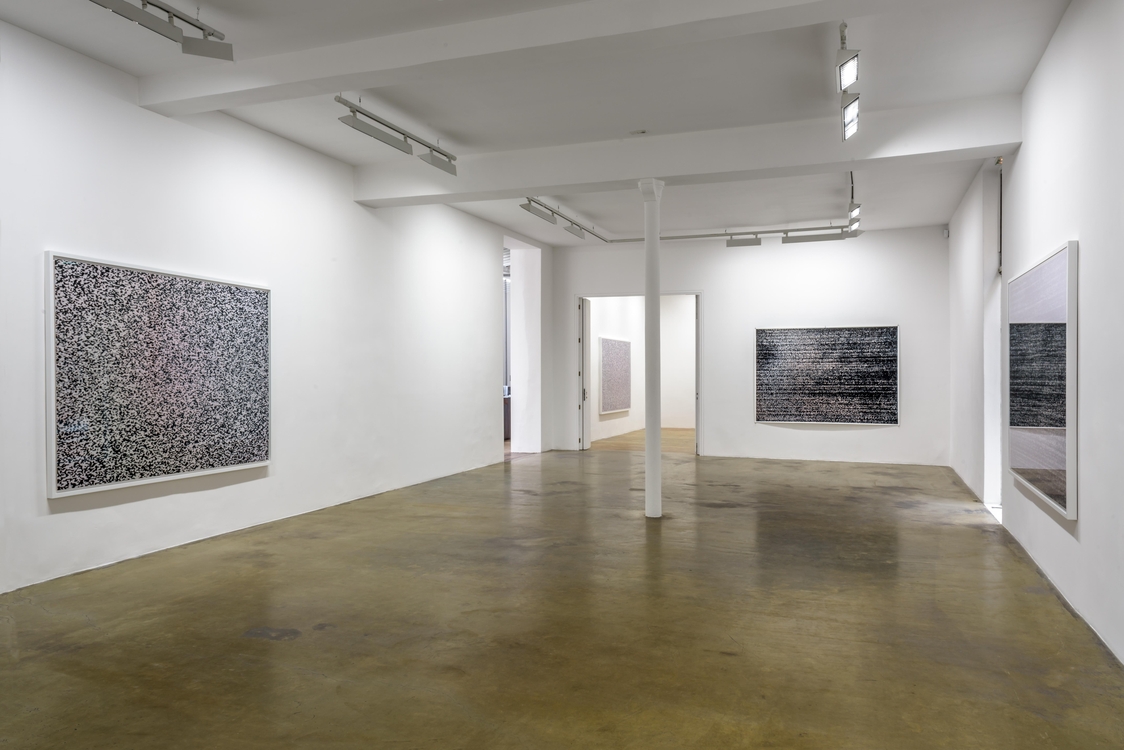 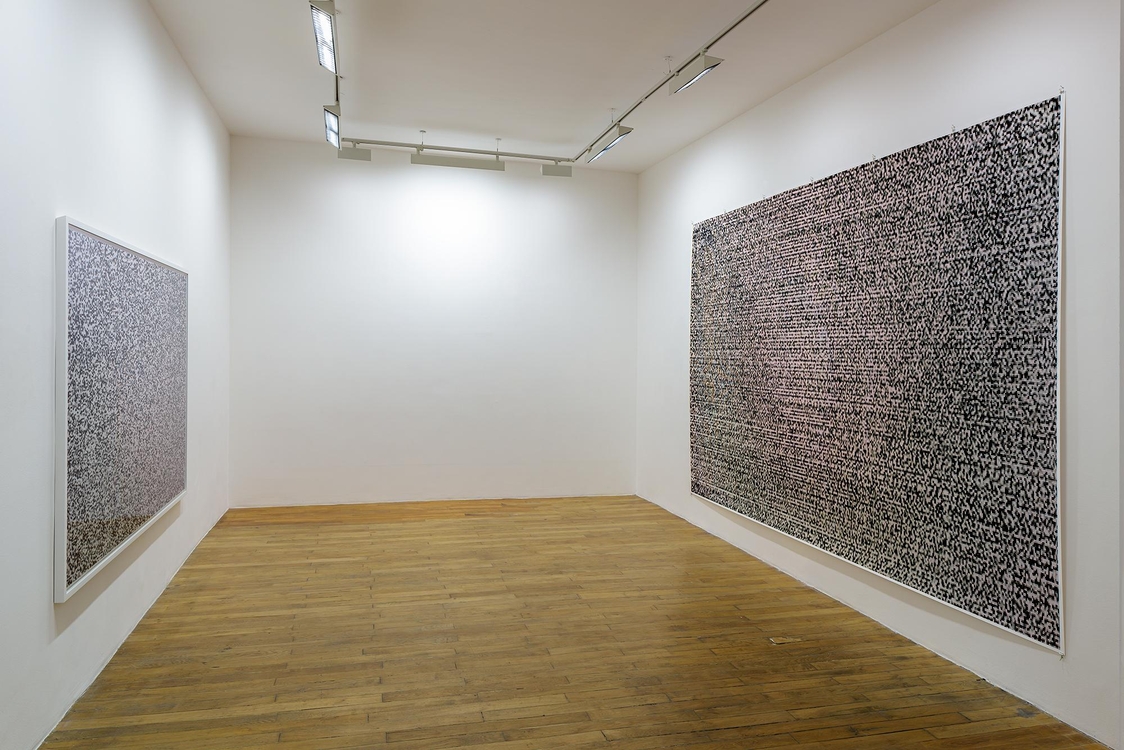 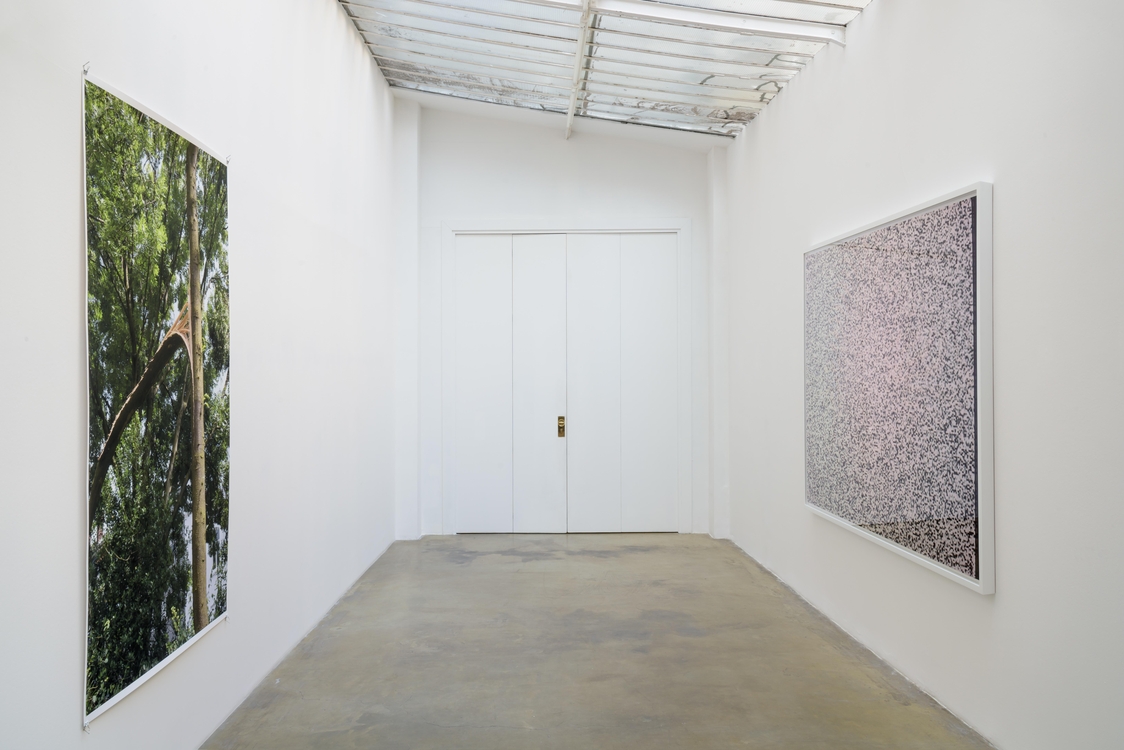