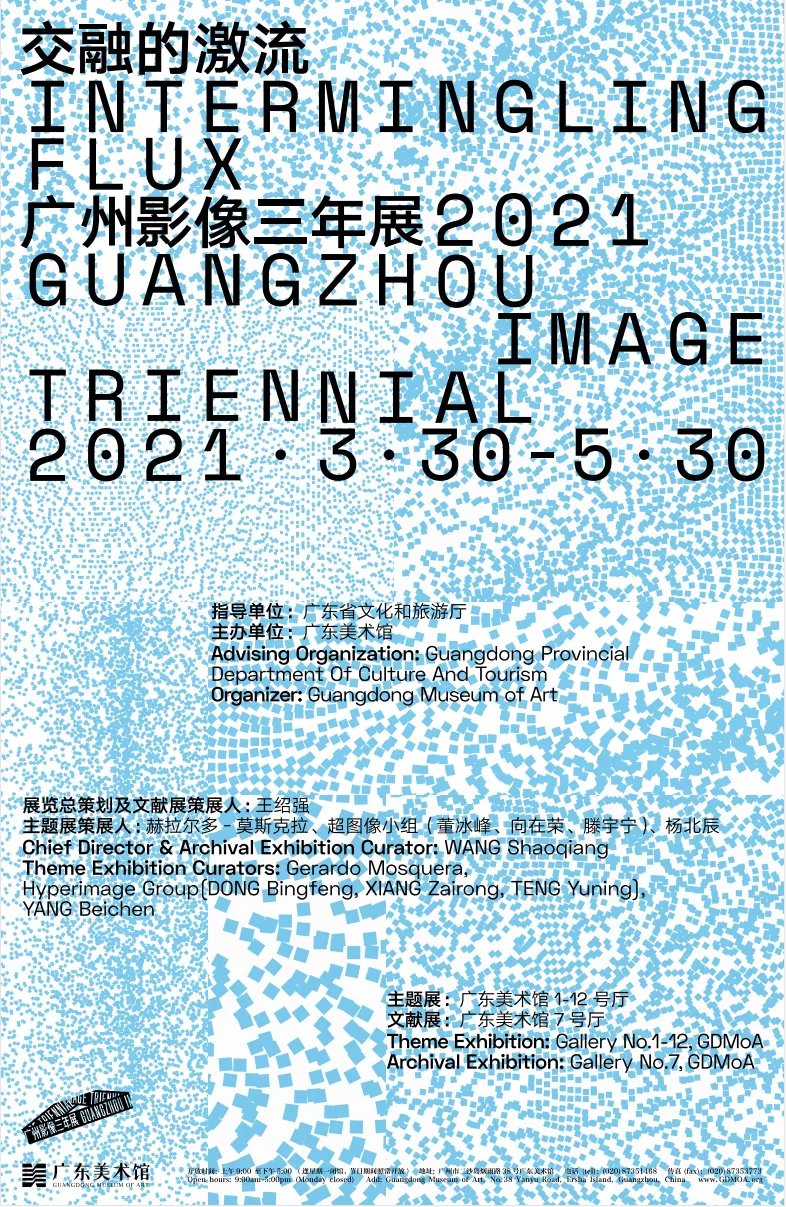 Jennifer Allora & Guillermo Calzadilla present the work Raptor’s Rapture (2012). This film involves a flute that was carved by homo sapiens 35,000 years ago from the wing bone of a griffon vulture. Unearthed at the Hohle Fels cave in southern Germany in 2009 by a team of archaeologists led by Nicholas J. Conrad from the University of Tübingen, Germany, it is the oldest musical instrument found to date. This remarkable discovery brings further evidence of the role of music in early human’s social network development, demographic and territorial expansion, and ultimately evolutionary survival. ​