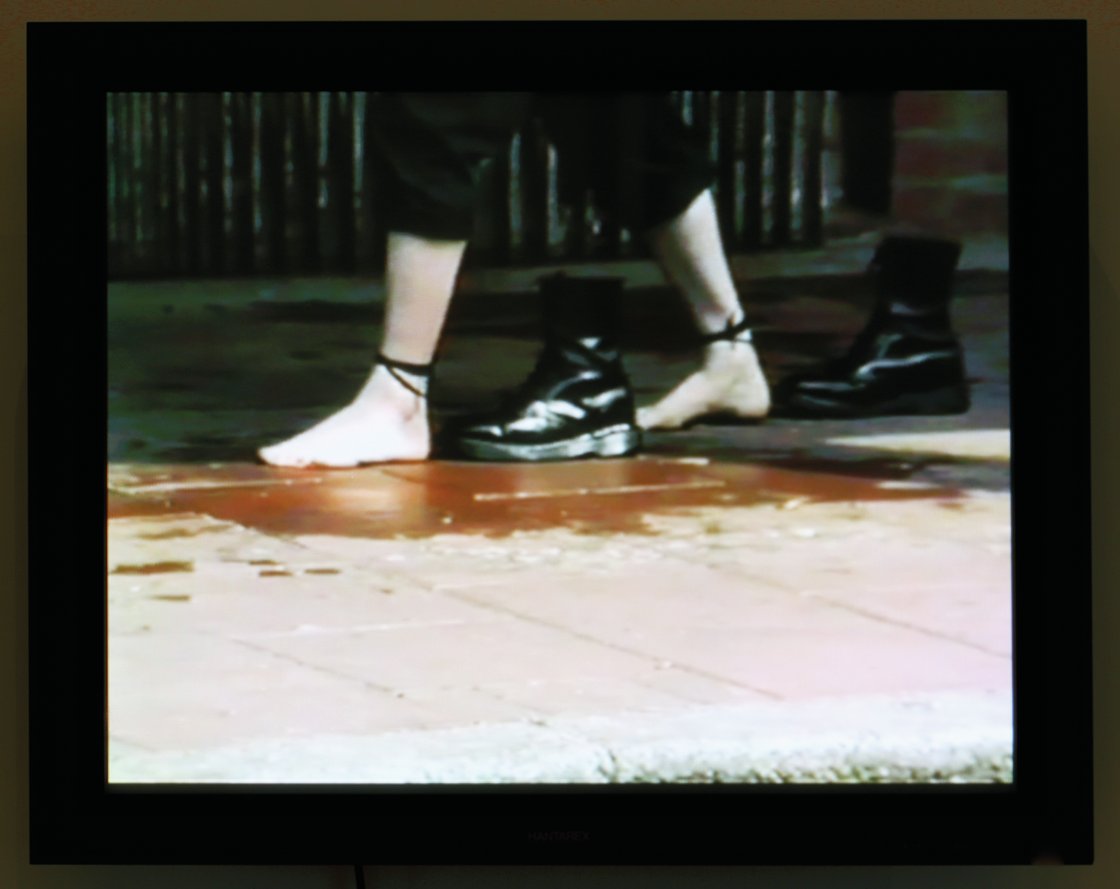 During the spring of 2022, Mona Hatoum’s work will be exhibited simultaneously at two locations in Stockholm: Magasin III Museum for Contemporary Art in Frihamnen and the Accelerator exhibition space on the Stockholm University campus.

For her solo exhibition Mona Hatoum – Revisit at Magasin III, Hatoum is creating a new work entitled Electrified (variable IV) (2022). The presentation also includes other existing work and a series of prints and videos documenting her performance work from the 1980s.

In Accelerator’s exhibition So Much I Want to Say, the installation Undercurrent (2004) takes centre stage. This work was created in Stockholm in 2004 specifically for her solo exhibition at Magasin III. Alongside this expansive installation, a video documentation of a street performance Roadworks (1985) and a video work entitled So much I want to say (1983) will be presented.