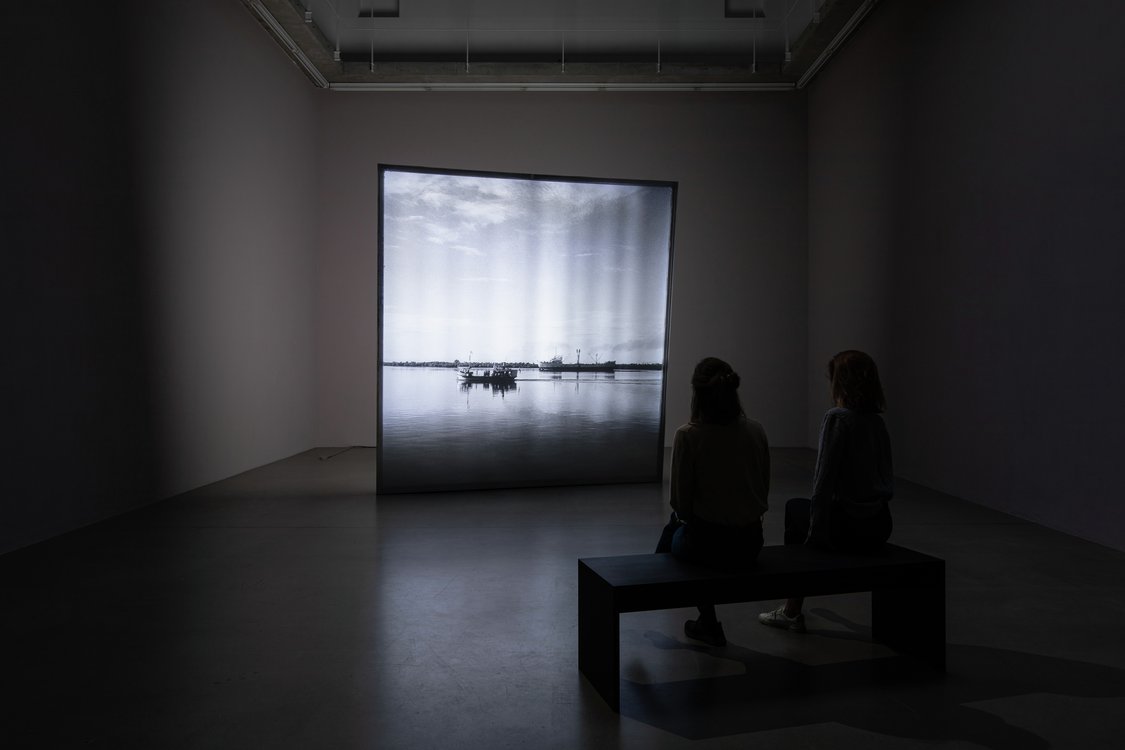 The core of the installation Pierre Verger in Suriname by Willem de Rooij is a suite of 257 images that were made by French photographer and ethnologist Pierre Verger (1902, Paris–1996, Salvador da Bahia) during his eight-day trip to Suriname (South America) in 1948.

During his journeys, Pierre Verger became interested in the relationship between the cultures of the African Diaspora and those of West Africa. When he settled in Salvador da Bahia in the late 1940s, he began to focus especially on Afro-Brazilian culture. He particularly concentrated on the practice of religious rites, an interest that would eventually become the focus of his life’s work. Today these 257 images are archived in the Pierre Verger Foundation in Salvador da Bahia, which is housed in Verger’s former residence.