Scenes: Glimpses From a Lockdown 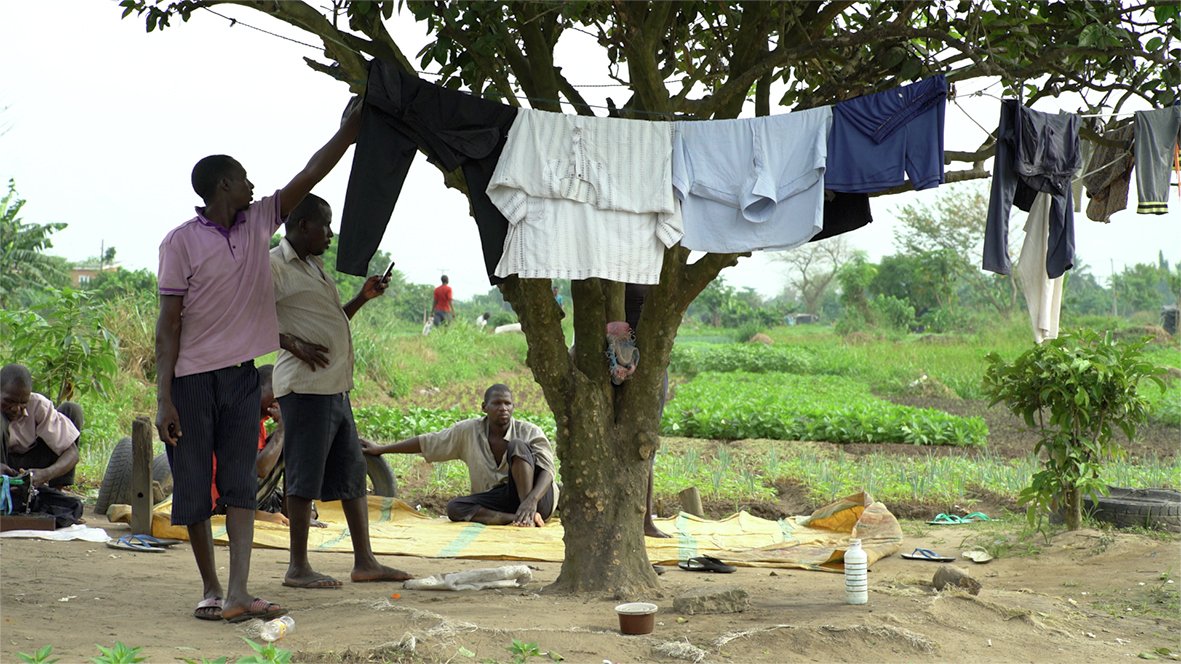 Scenes: Glimpses From a Lockdown is a performative installation, merging films and live elements, where the two geopolitical situations are reunited as two sides of the same coin and the fragility of our world order becomes physically palpable. In Brussels, Wang Bing recreates the studio in which he was forced to spend those many months. For the first time in his career, he will be presenting an installation in which he will be living and working 24 hours a day for the duration of the festival. He invites the audience to watch his minutely detailed audiovisual fresco reconnecting the symmetries and asymmetries in the relationship between China and Africa, where globalisation is expressed as an interconnection of visible presences and invisible forces.

On September 6, 2020, Wang Bing and Nigerian-Greek scholar and activist Adeola Naomi Aderemi will have a conversation on the two elements of globalization present in the recent work of Wang Bing, and their close connection.