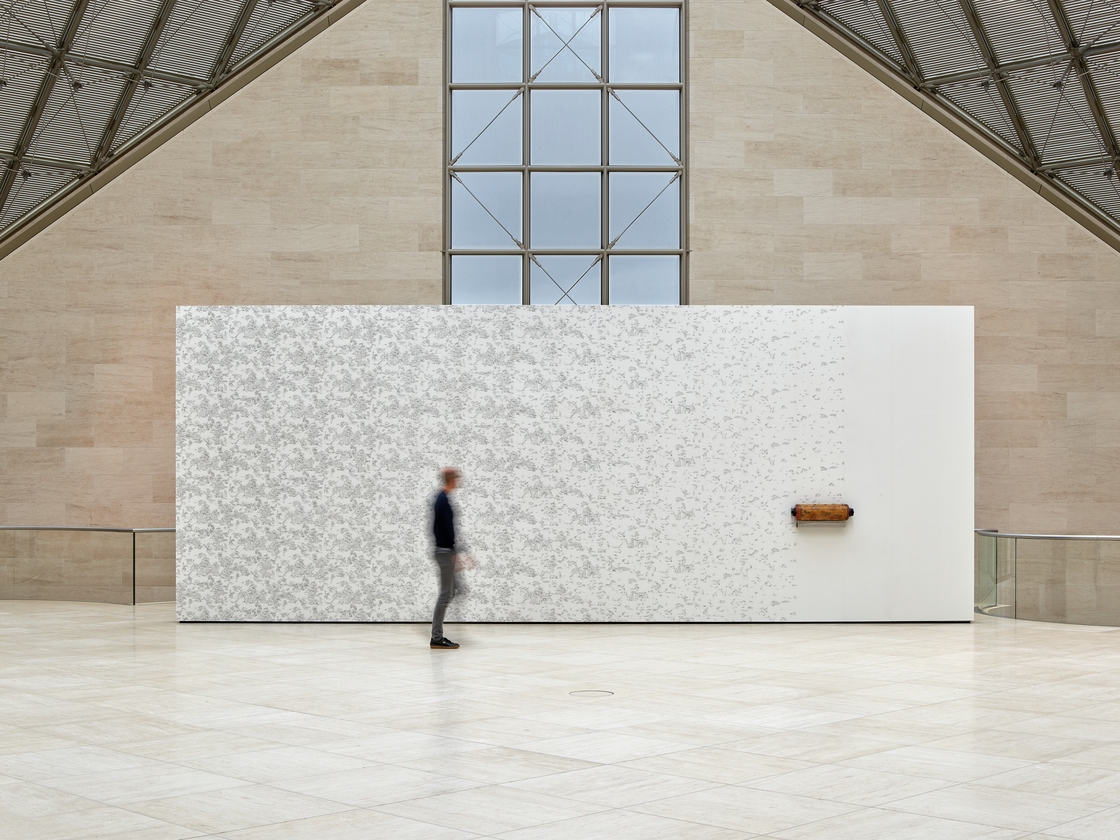 Over the past two decades Anri Sala (*1974, Tirana) has created an exceptional body of films and installations in which sound, music and the projected image come together to express themes of lived and historic time. This exhibition, which extends over two floors of Mudam, presents major installations, film works and drawings created by Sala in the past five years. The title Le Temps coudé, borrows from the French phrase ‘faire un coude’ and refers to warps or bends in our experience of what we see, hear and know.

On October 20, 2019, from 3.30 pm, join Anri Sala, in discussion with Suzanne Cotter, director of the Mudam and curator of the exhibition at Mudam, for the launch of the publication Coudées: Four variations on Anri Sala. This publication brings together four essays by the French philosopher and musicologist Peter Szendy on the work of Anri Sala, including a text commissioned for the exhibition.

Listen to the conversation