Their Eyes Were Watching 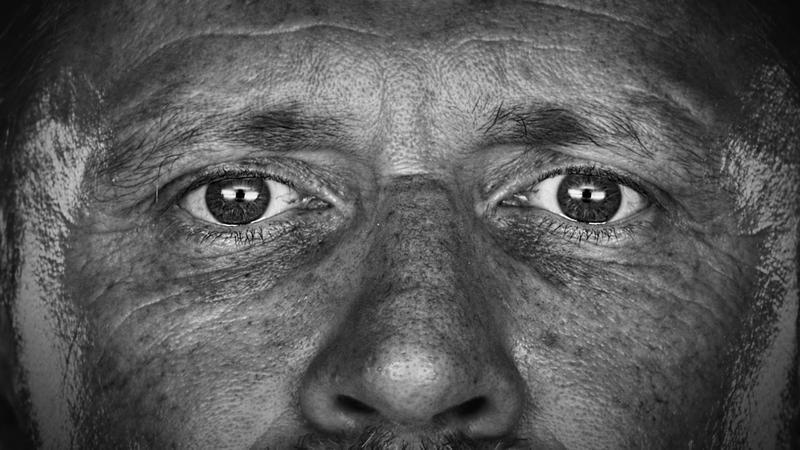 Melik Ohanian’s film piece Their Eyes Were Watching (2018) will be projected outdoors for the first time, on July 12, 2018, on the banks of the Ourcq Canal in Pantin. It is a public installation consisting of an array of large LED display monitors that will face the Place de la Pointe. The film is a simultaneous broadcast of the eyes of the players from France’s national football team, watching the 1998 FIFA World Cup final from beginning to end.

Their Eyes Were Watching explores the historical fact and sociological impact of the French team’s 1998 victory, through the status of its own image. The piece is conceived as a transitional space: a resistance to the image’s transition to the status of archive.

The commemoration revives moments in the past and invites us to relive them. Above all, though, Their Eyes Were Watching offers a re-view, a re-interpretation, with a role reversal. In the art piece, the heroes who played in the final and made the victory come true become spectators of their own performance: their own thrilling show.

The projection of the film as part of a program of events commemorating the celebration of France’s victory feeds back into the subject of the piece.

On June 12, 2018, a short version of the film was projected on the giant screen (68x20m) of the U Arena in Nanterre. It was part of a Match France 98 event that drew a crowd of over 40,000 to celebrate the 20th anniversary of the glorious victory.

On July 12, exactly 20 years to the day and hour after France’s famed victory over Brazil in the World Cup final, Their Eyes Were Watching will be screened beside the Ourcq Canal. The event activates the chronological, sociological, and historical dimensions of the piece.

The gazes of the players, tracked in an uninterrupted 90-minute shot throughout the entire match to the end, are aligned in simulcast, and become the object of their celebration.