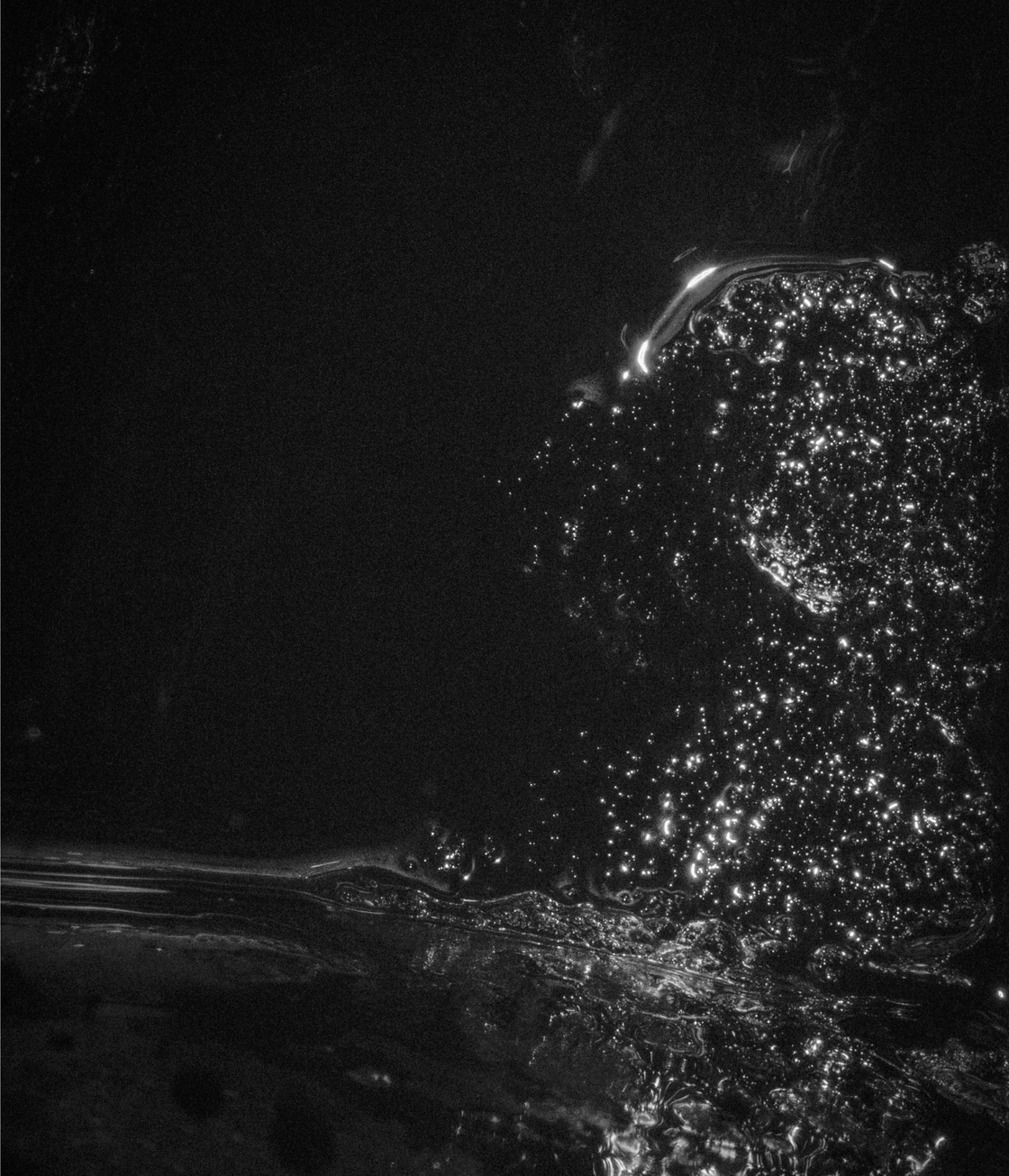 From 1 June to 15 August 2016, the Centre Pompidou is inviting Melik Ohanian, winner of the 2015 Prix Marcel Duchamp, for an exhibition within its collections. The event is being staged with the ADIAF (association for the international dissemination of French art) as part of the Prix Marcel Duchamp, awarded each year to an artist working in the French scene.
Melik Ohanian proposes a cosmic scenario halfway between poetry and science. He sets up an environment in which different dimensions are expressed, from the infinitely small to the infinitely large: two extremes where objects in the world around us fade into the background for the period of the exhibition. The central work in this environment, Modelling Poetry, is inspired by a scientific conjecture announced by NASA, forecasting the collision of the Milky Way with the Andromeda Galaxy in four billion years’ time.