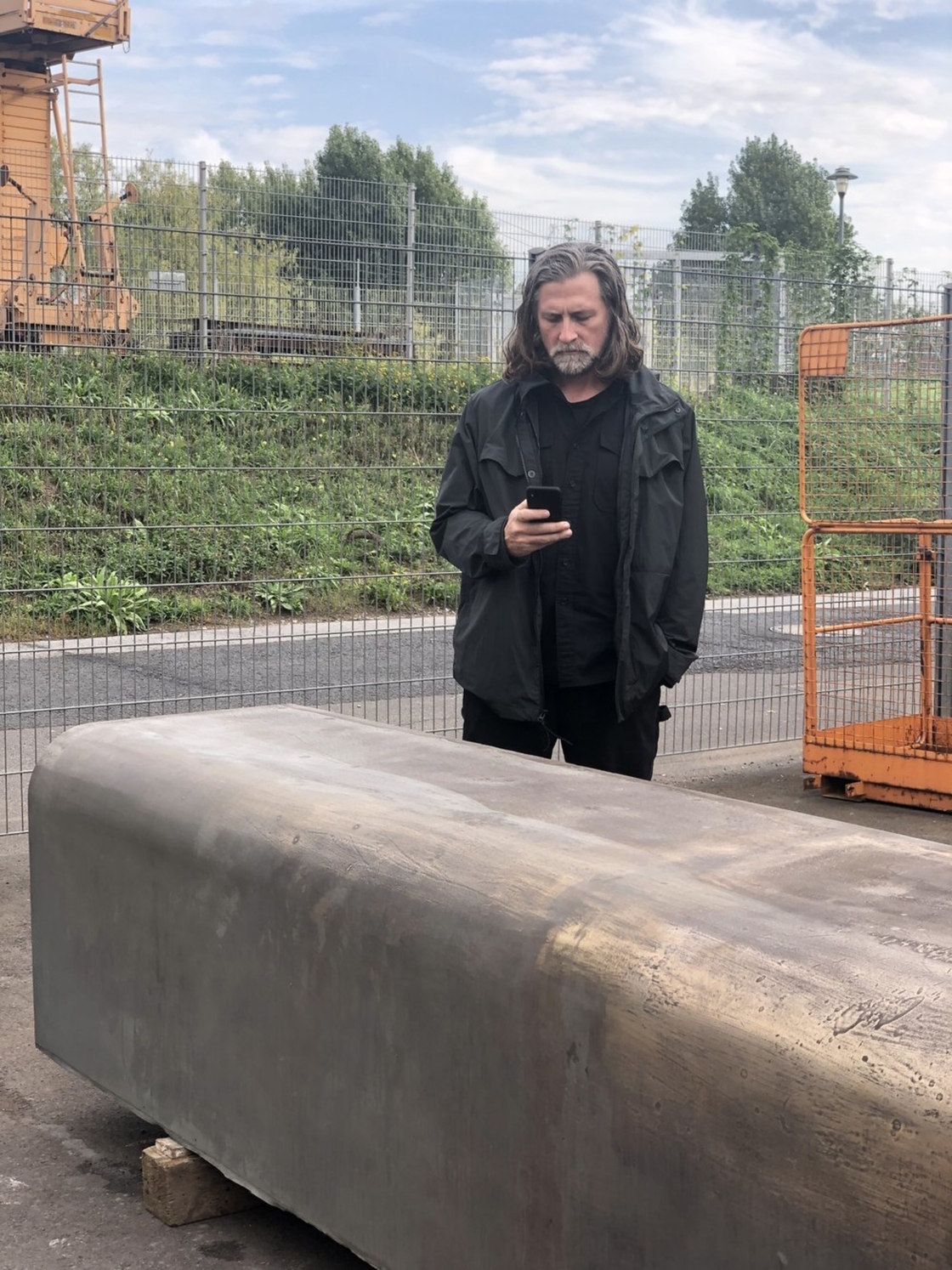 American artist Wade Guyton will be in conversation with Mudam director Suzanne Cotter. Wade Guyton is known for his digital paintings on canvas using scanners and digital inkjet technology. He's been one of Robert Morris’ students at Hunter College, where he followed an MFA programme from 1996 to 1998. Being more than just a teacher, Guyton describes him as a mentor and important figure in the development of his own practice. An important figure in the history of American sculpture after the Second World War, Morris was a chief proponent of Minimal, Postminimal and Conceptual art.