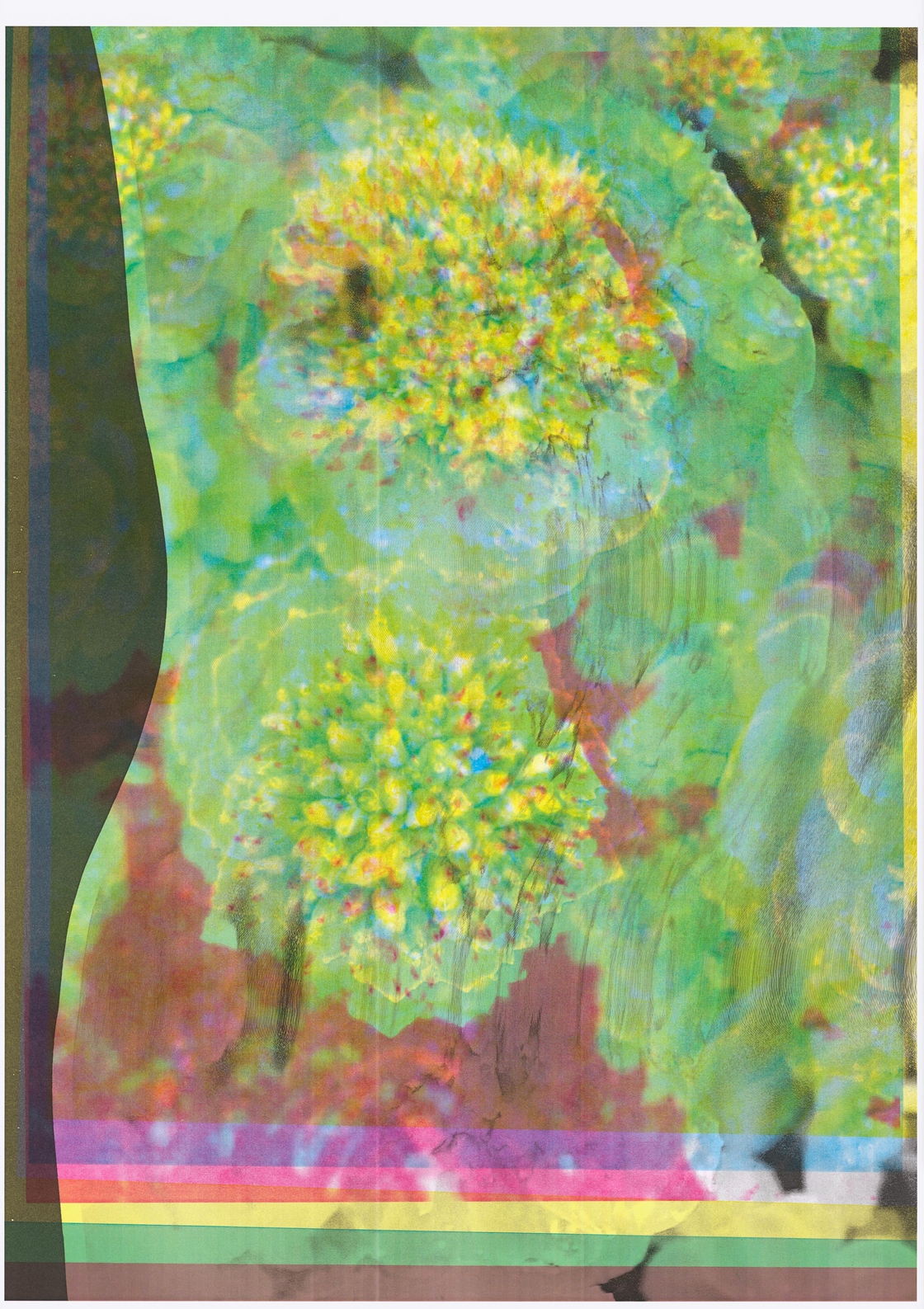 The development of populism, nationalistic upsurge, authoritarian tensions and mistrust of institutions: in this year marked by the Brexit horizon and by a new European election, the tensions that cross the continent seem to call into question the very idea of a destiny common to the citizens of Europe. This debate can not be foreign to museums of modern and contemporary art.

Witness the mobilization of artists
Invited to participate to the debate at Centre Pompidou, Wolfgang Tillmans will come back on the initiatives he led by calling to oppose Brexit in 2016, and the still ongoing Protect the European Union.