Costumes and Wishes for the 21st century

Schinkel Pavillon is pleased to announce “Costumes & Wishes for the 21st Century”, a collaboration between BLESS, visual artist Dominique Gonzalez-Foerster and interdisciplinary design Studio Manuel Raeder. The exhibition will open on October 30, 2016 in both Schinkel Pavillon’s main space and Schinkel Klause and will run through early 2017.

The exhibition at Schinkel Pavillon will feature a series of costumes which were part of Dominique Gonzalez-Foerster’s apparitions dating back to 2013, including Edgar Allan Poe, Lola Montez, and Fitzcarraldo among others. These costumes will be staged by Manuel Raeder to perpetuate the spirit of apparitions and transformations.

In addition, during the run of the exhibition, on ‘November Cosplay Sundays’ from 3–6pm, visitors will be invited to try on character t-shirts and accessories designed by BLESS and will also receive hairstyling by Hiro and makeup interpretations by “uslu airlines”. BLESS’s collection of ‘wearaways’ will offer visitors the opportunity to incorporate the characters and take their contemporary interpretations even further, off-site. 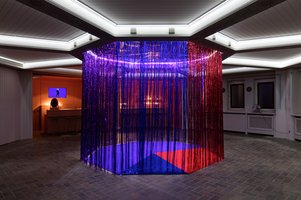 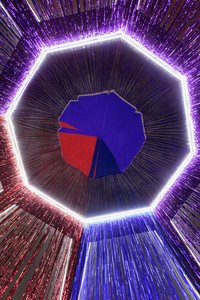 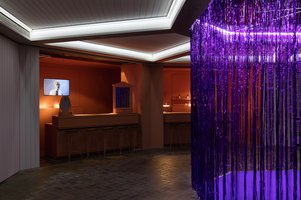 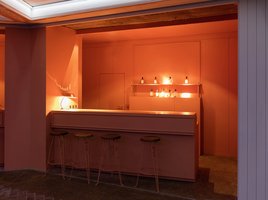 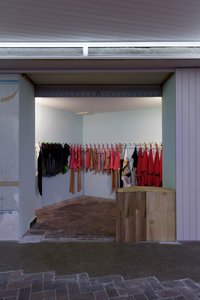 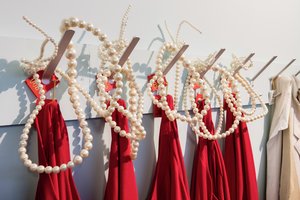 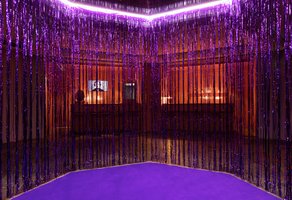 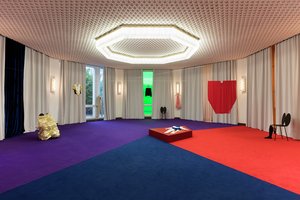 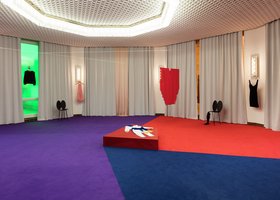 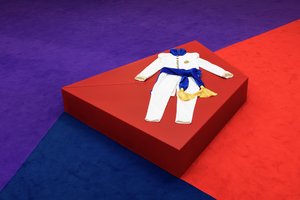 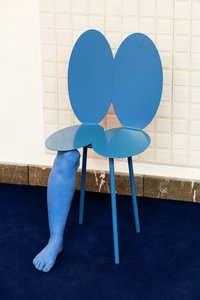 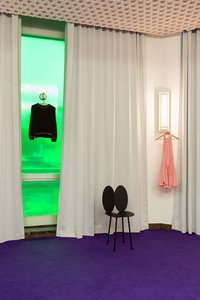 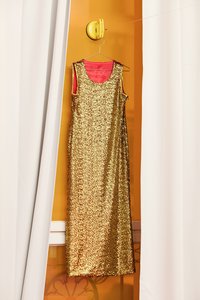 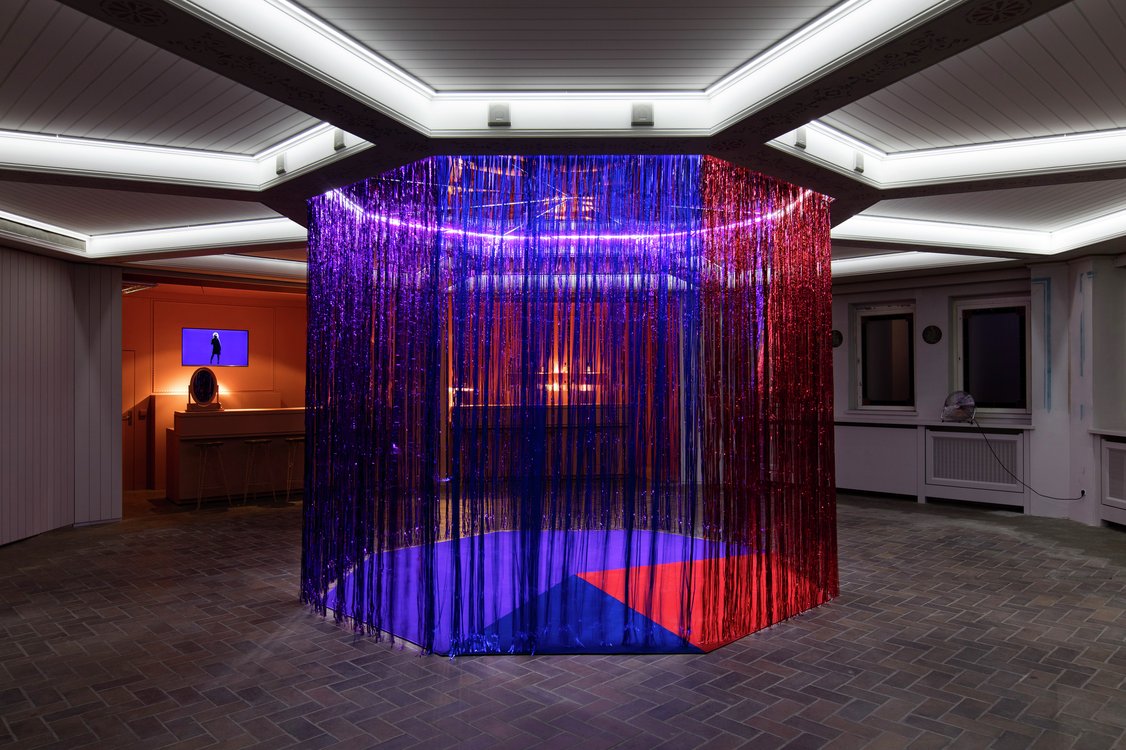 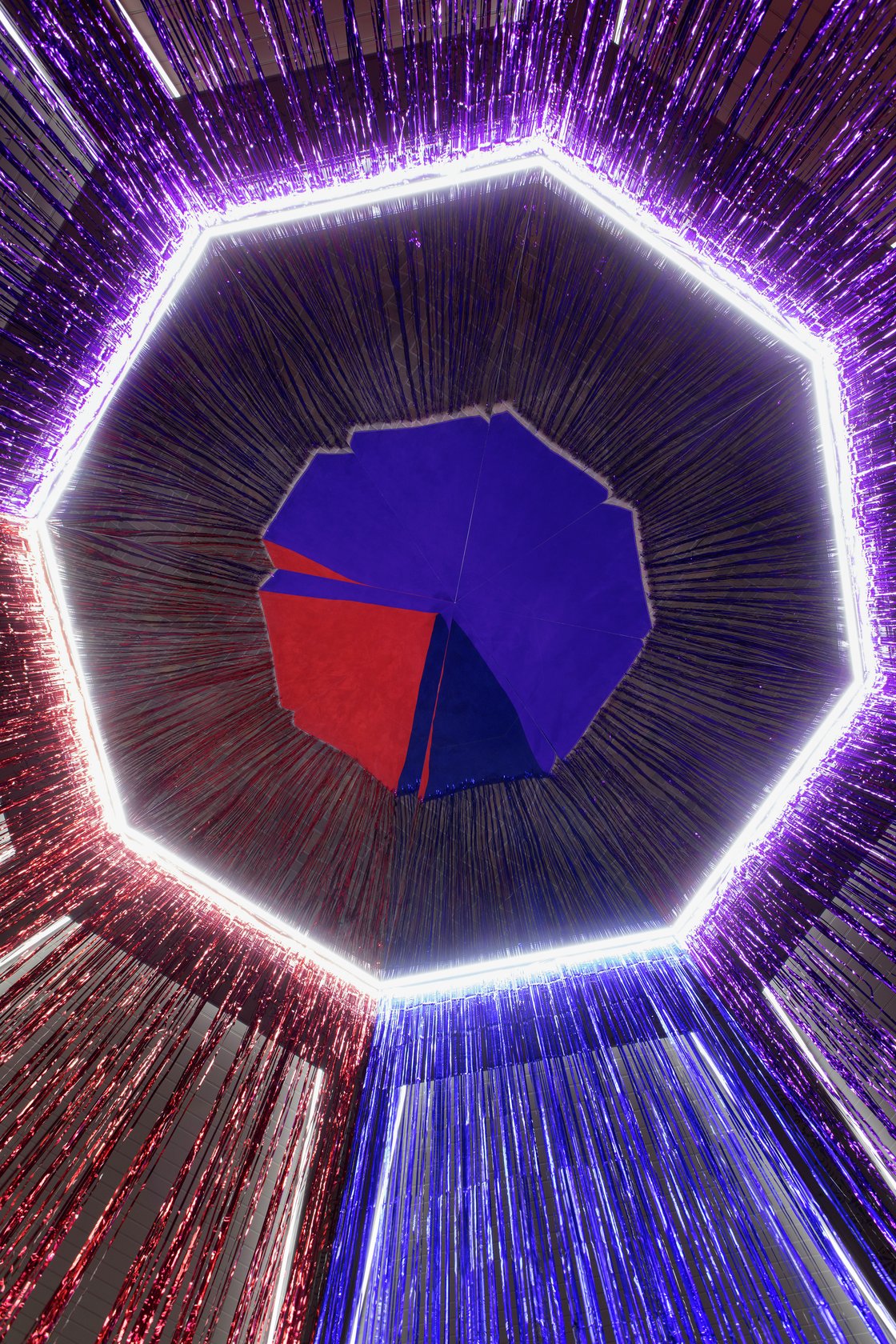 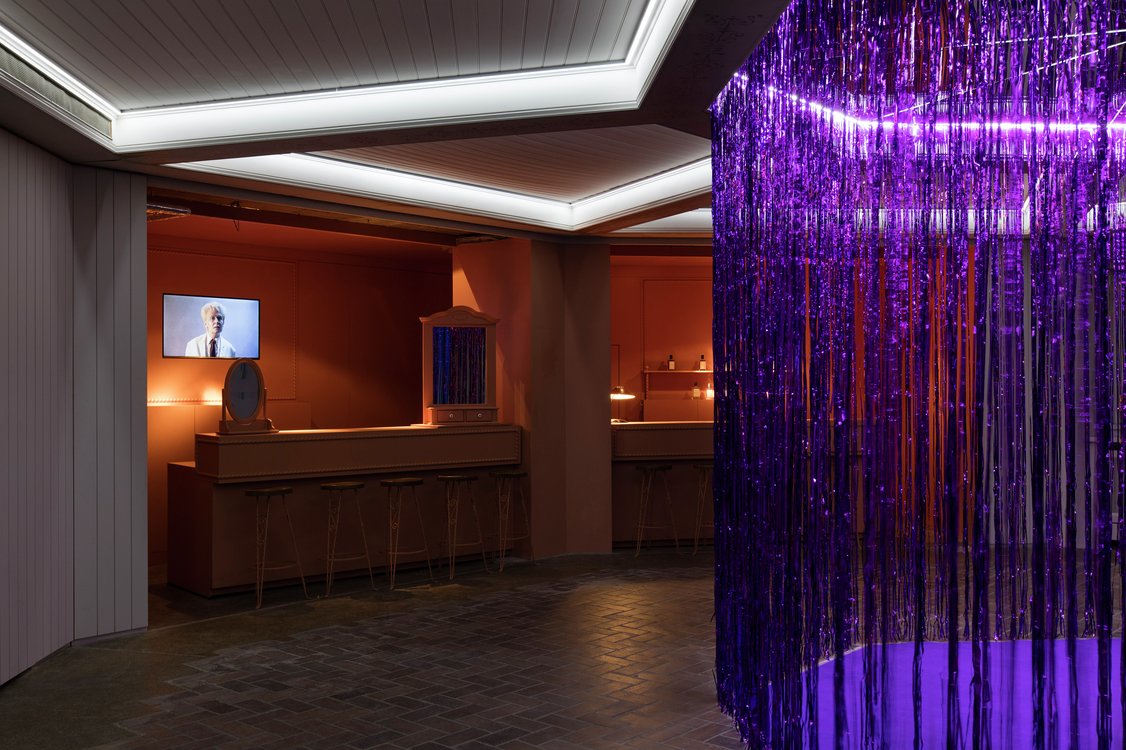 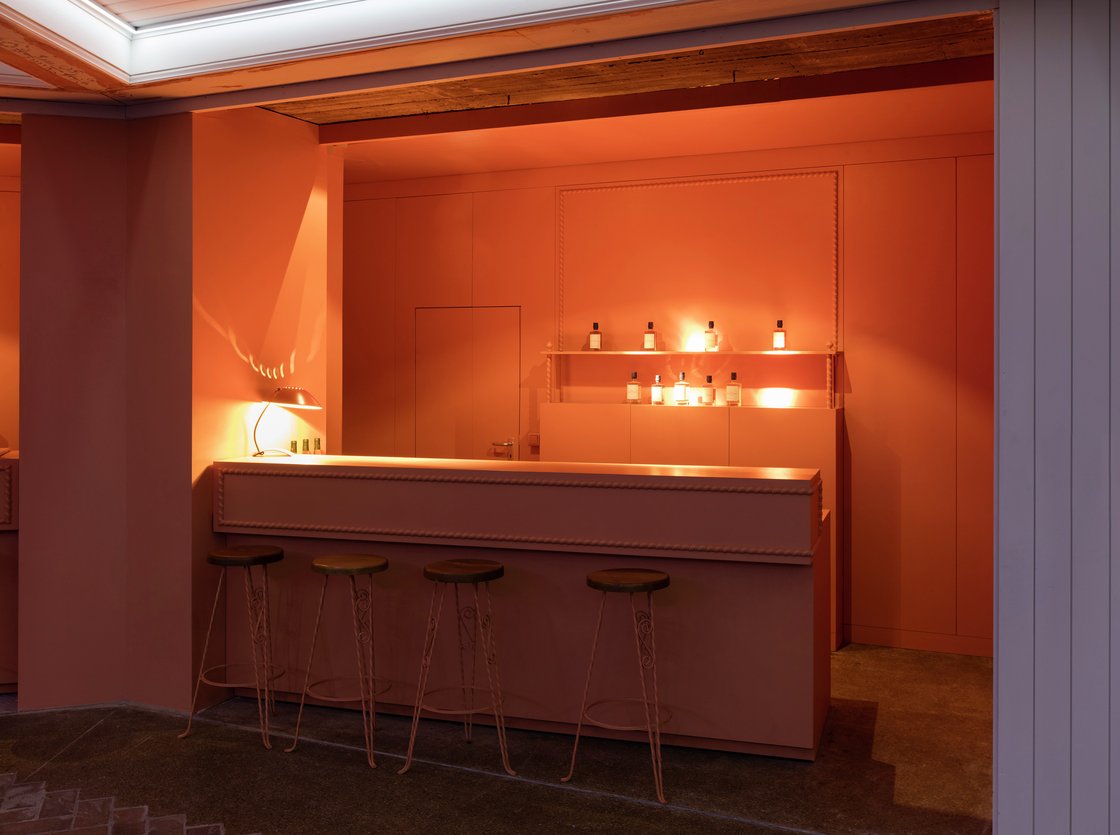 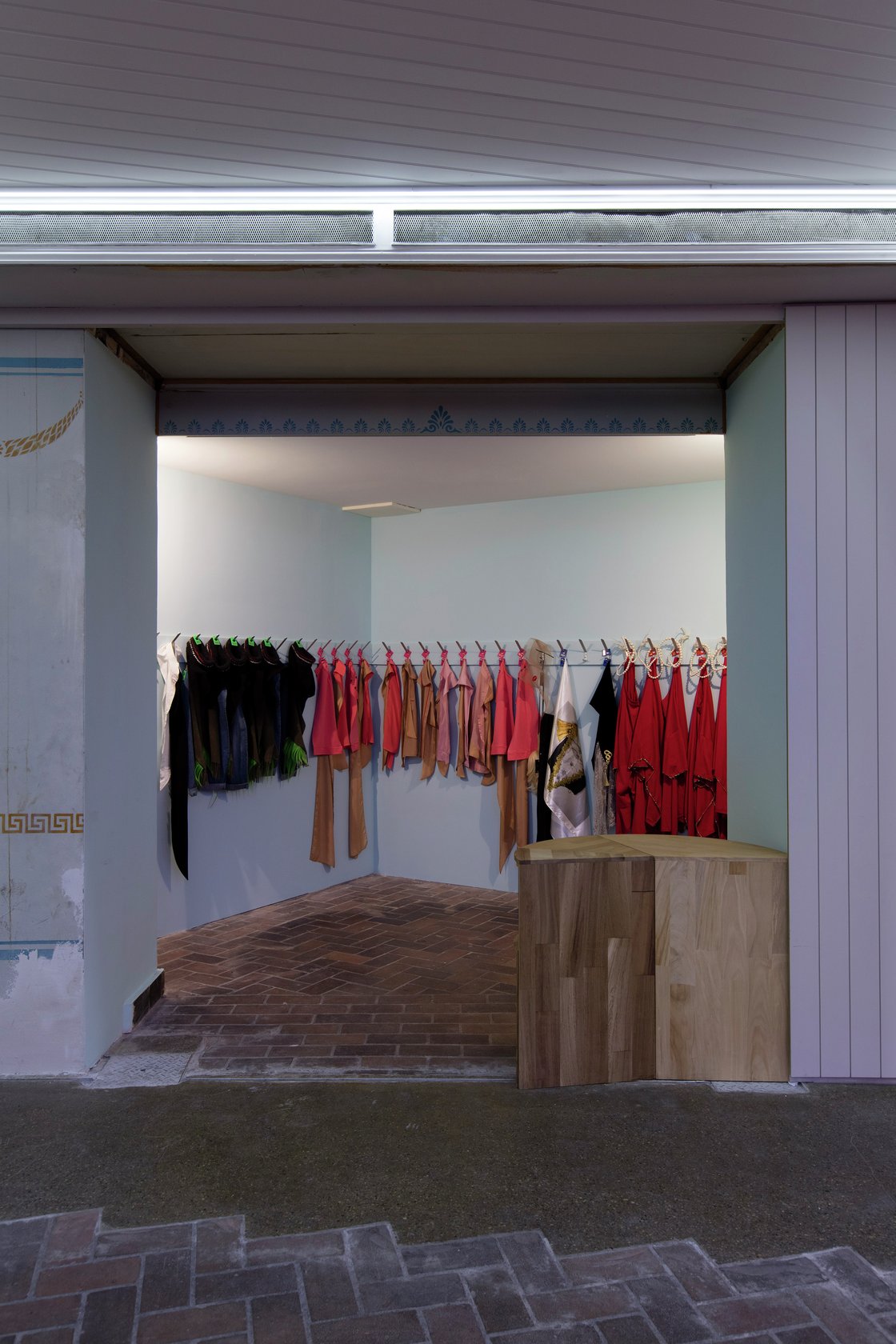 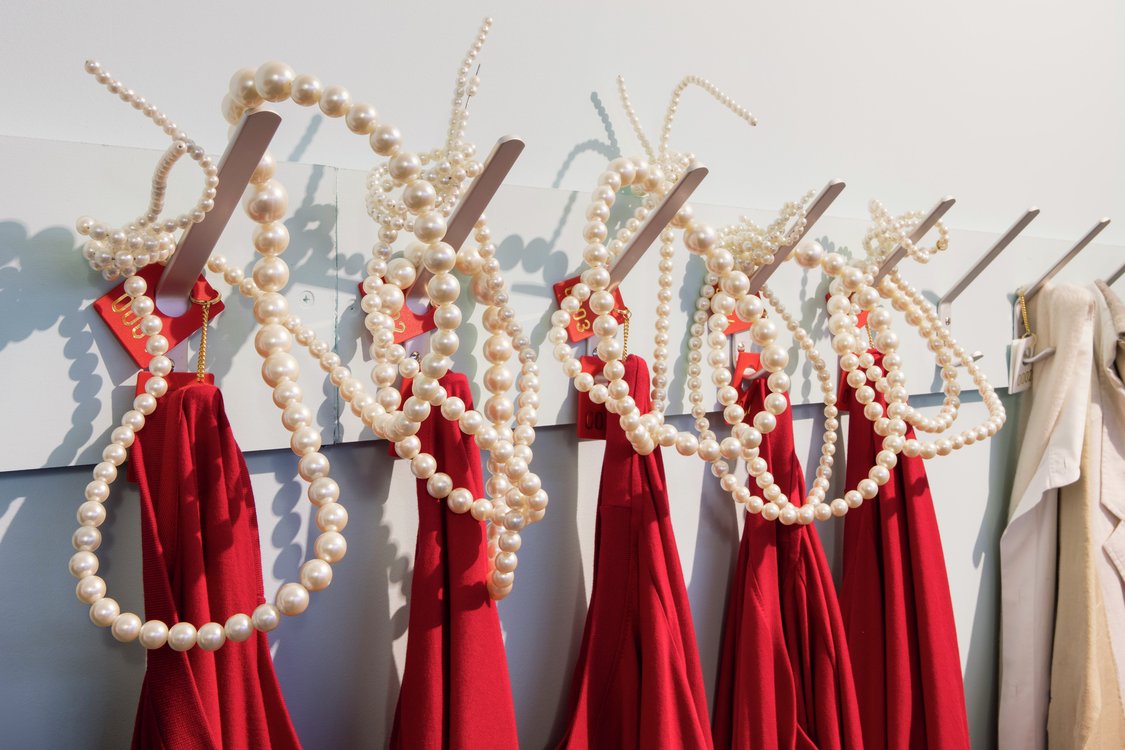 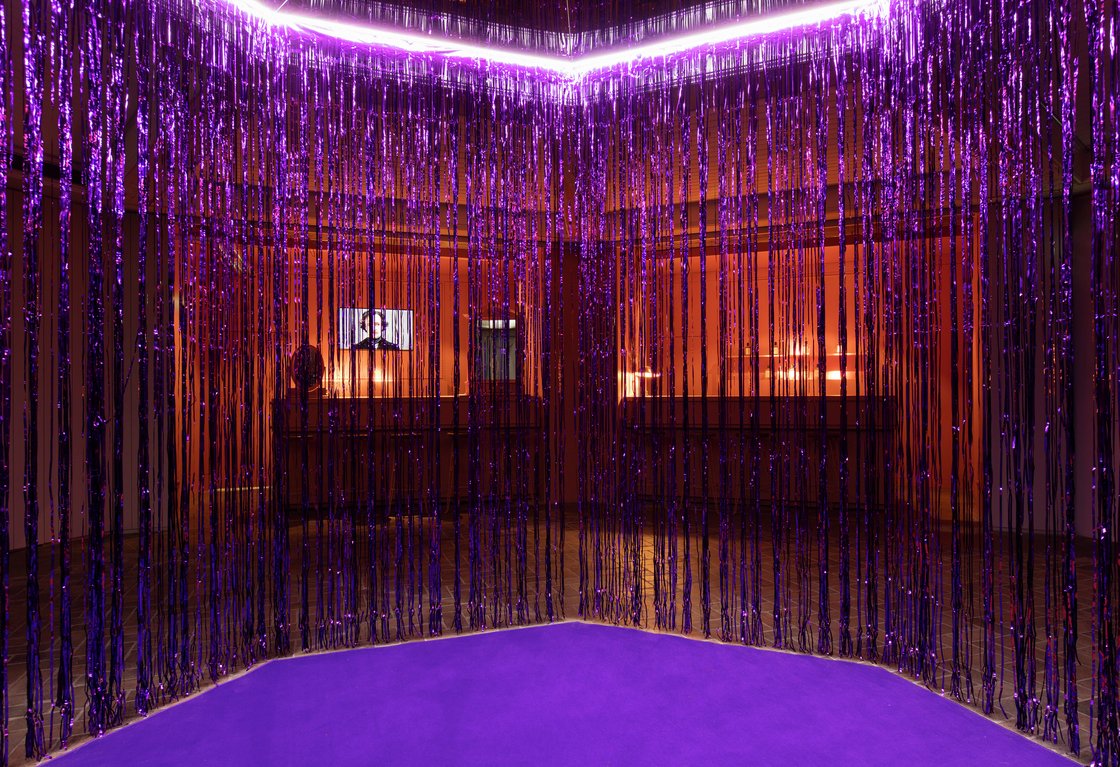 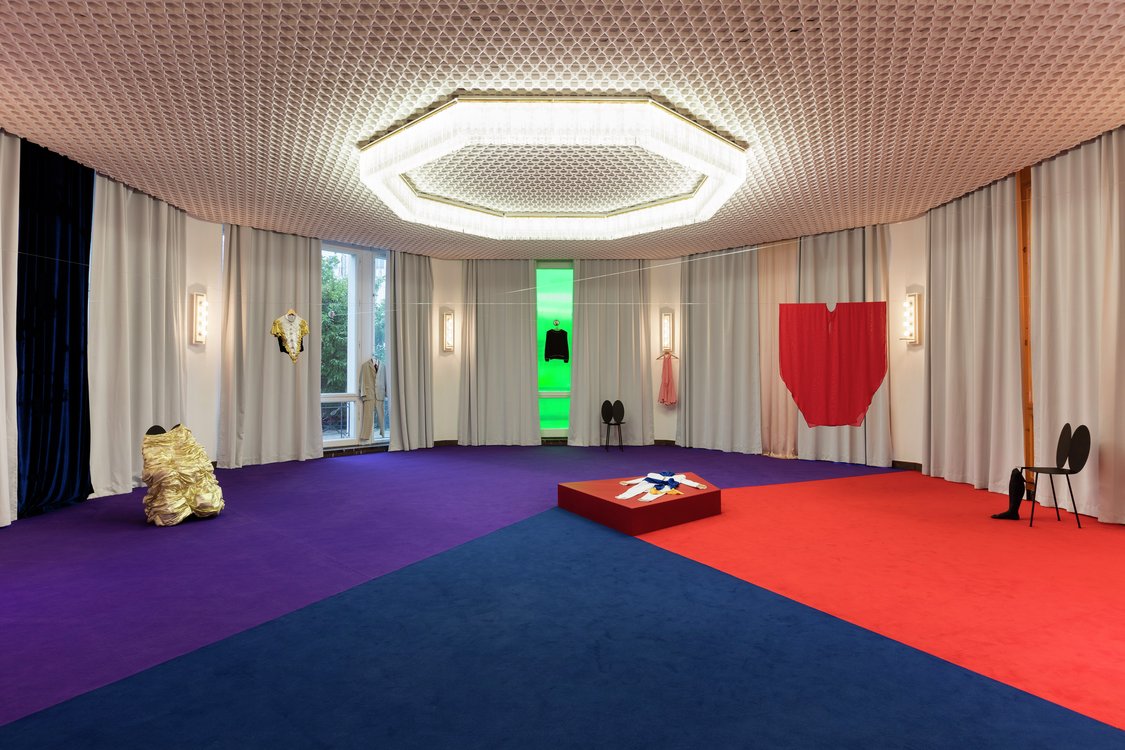 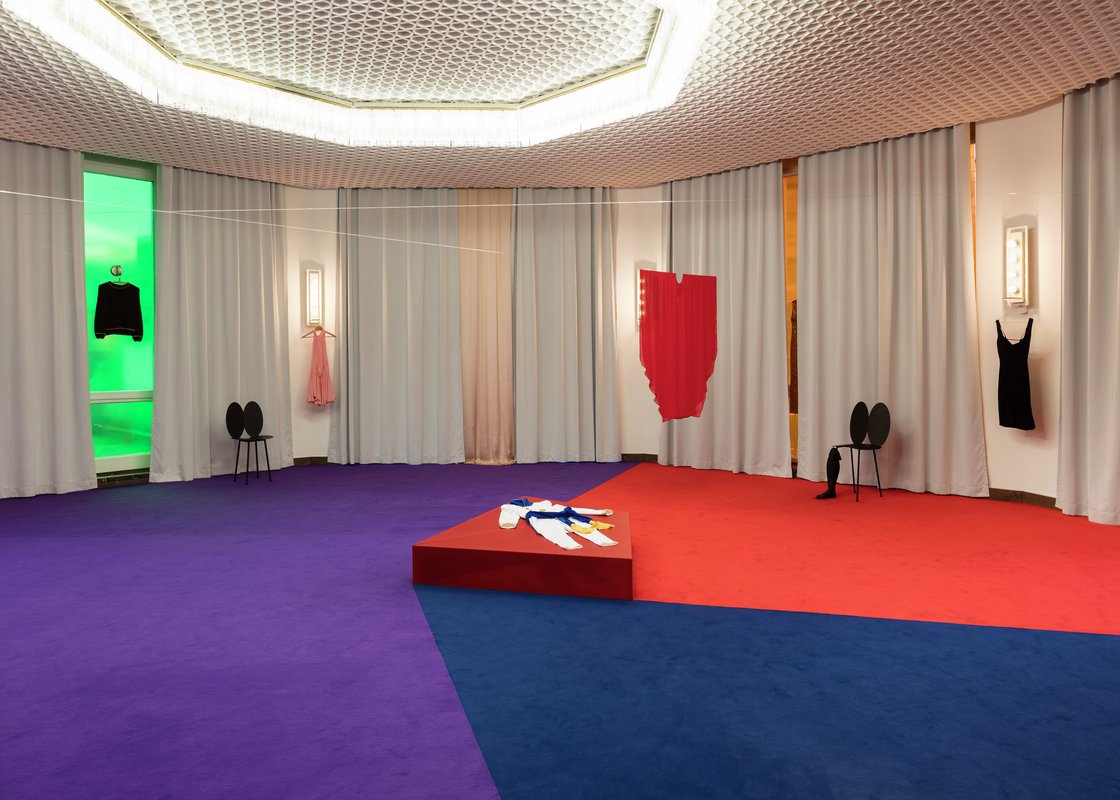 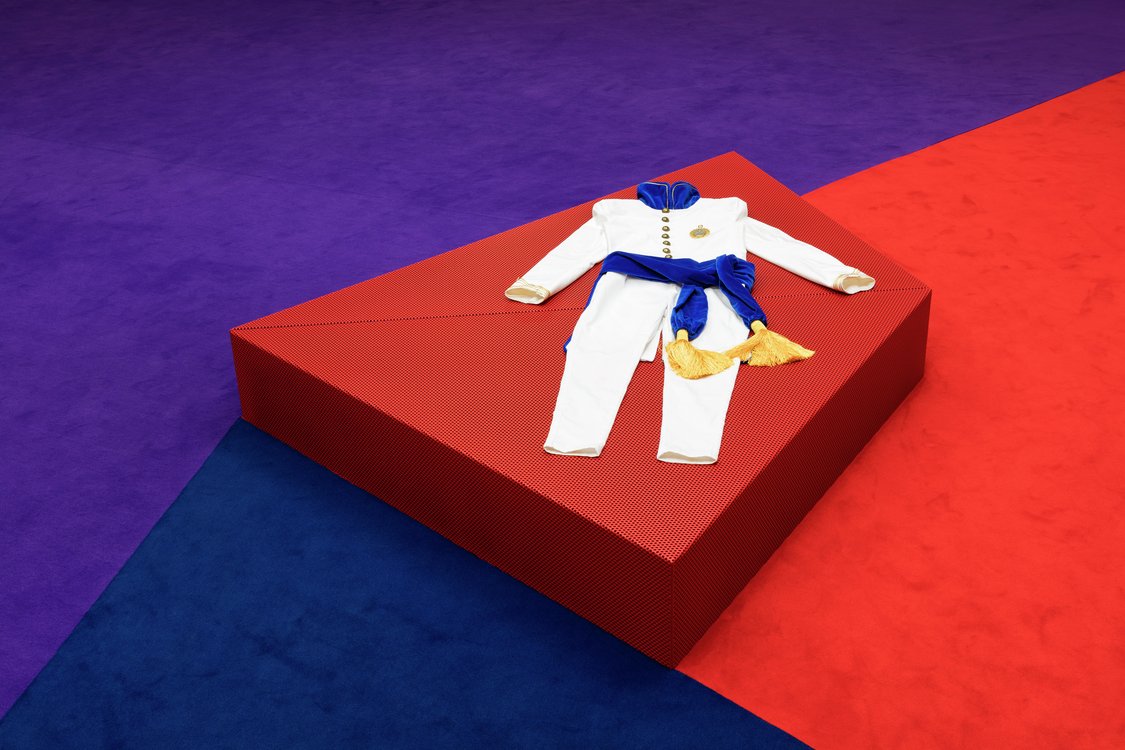 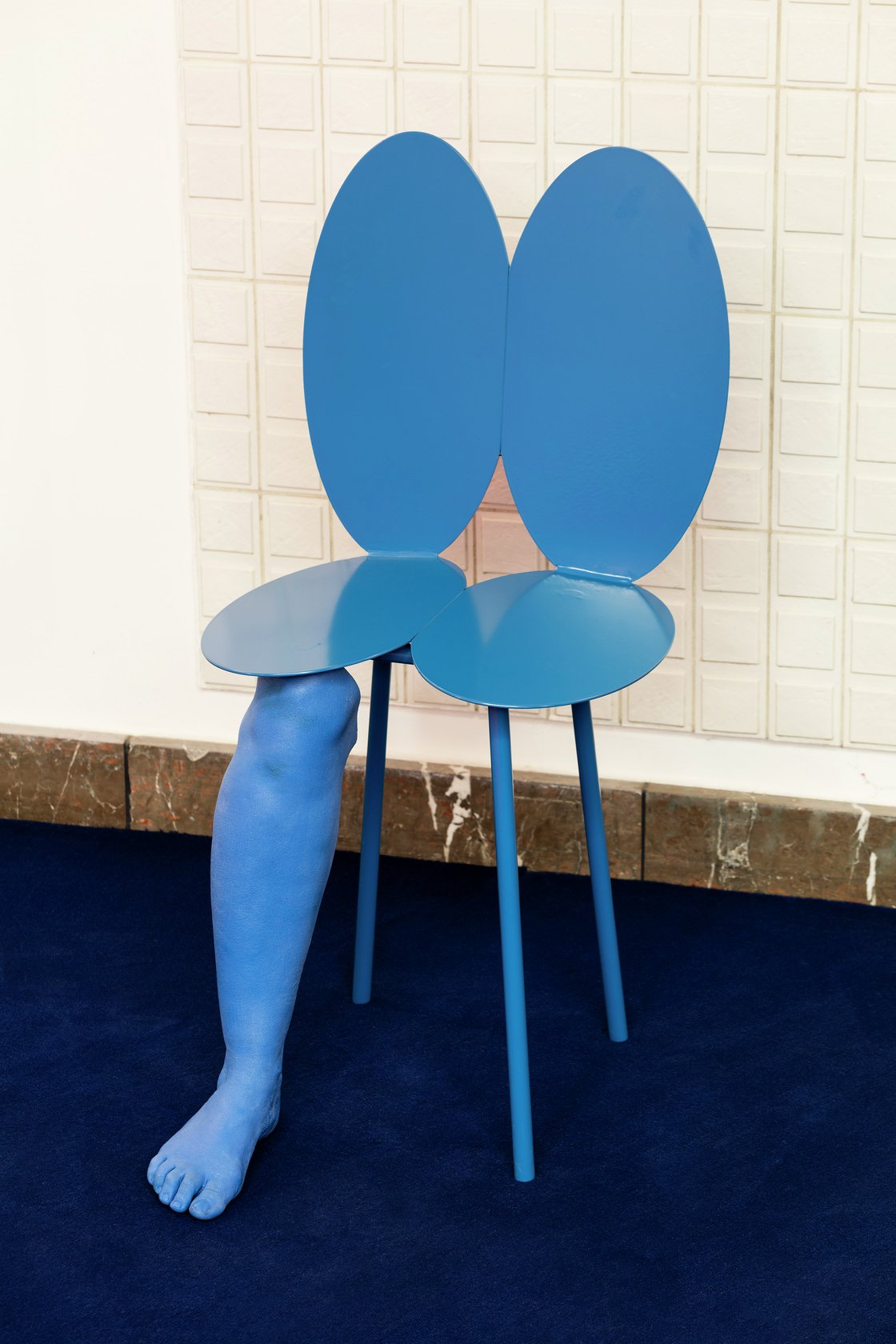 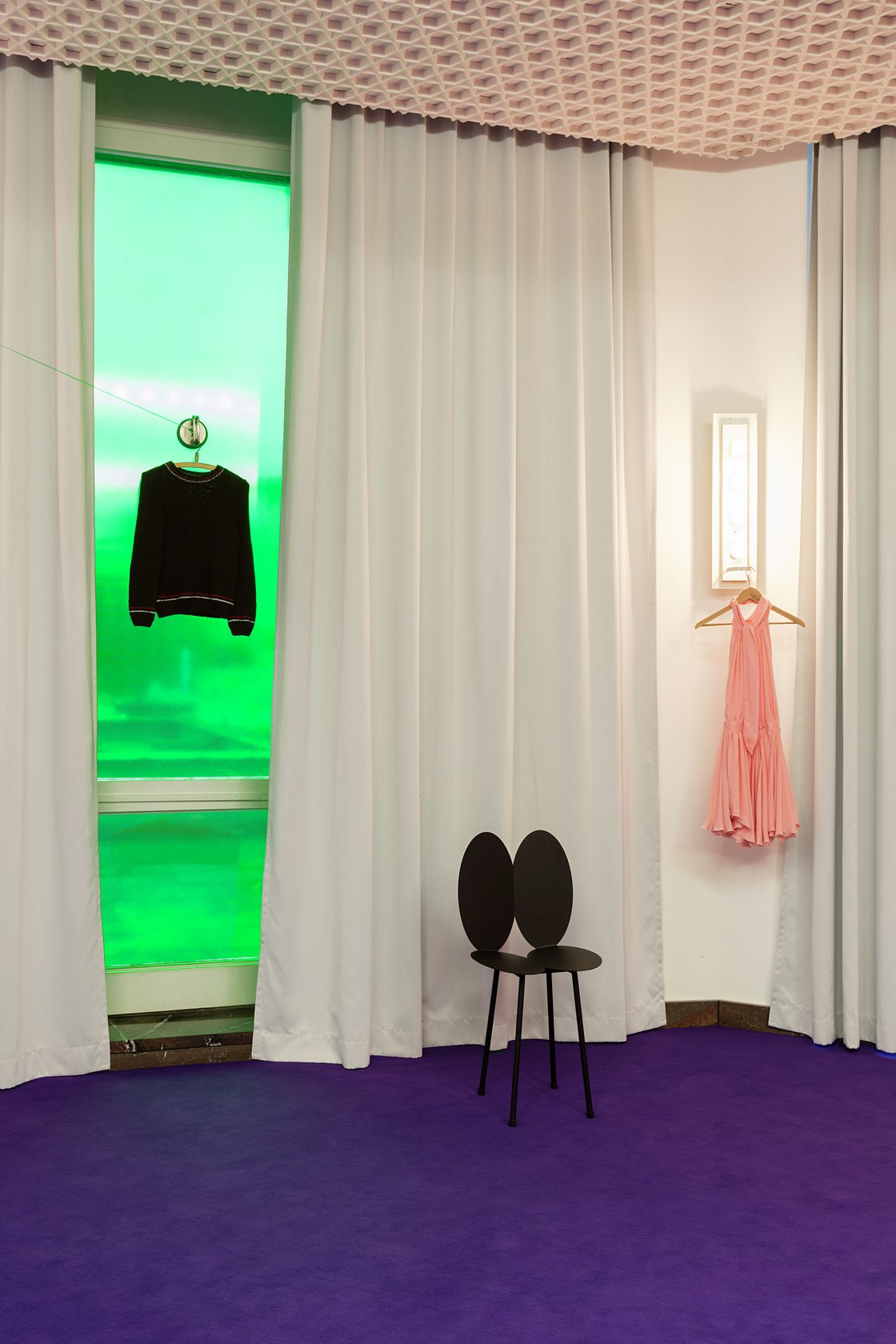 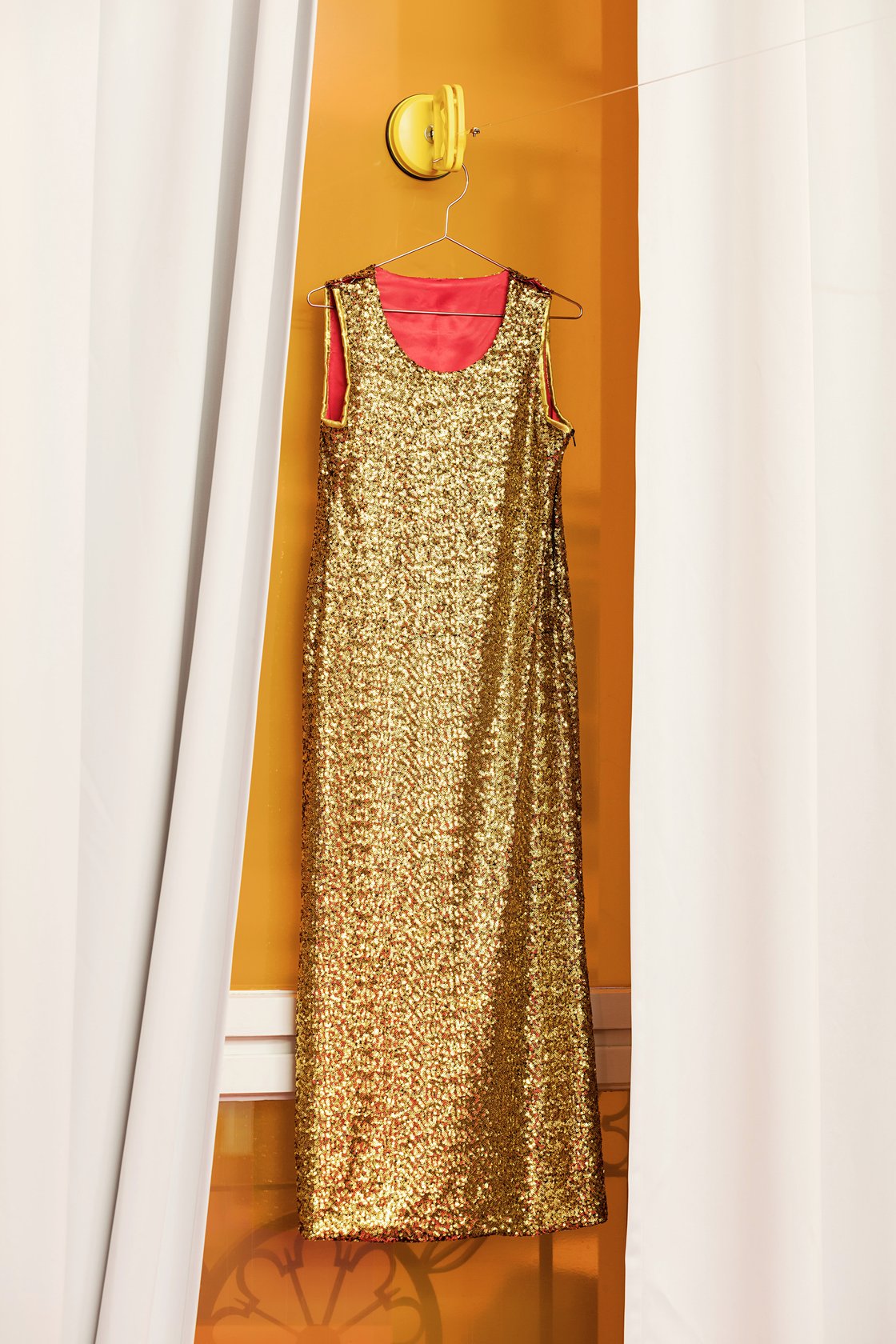 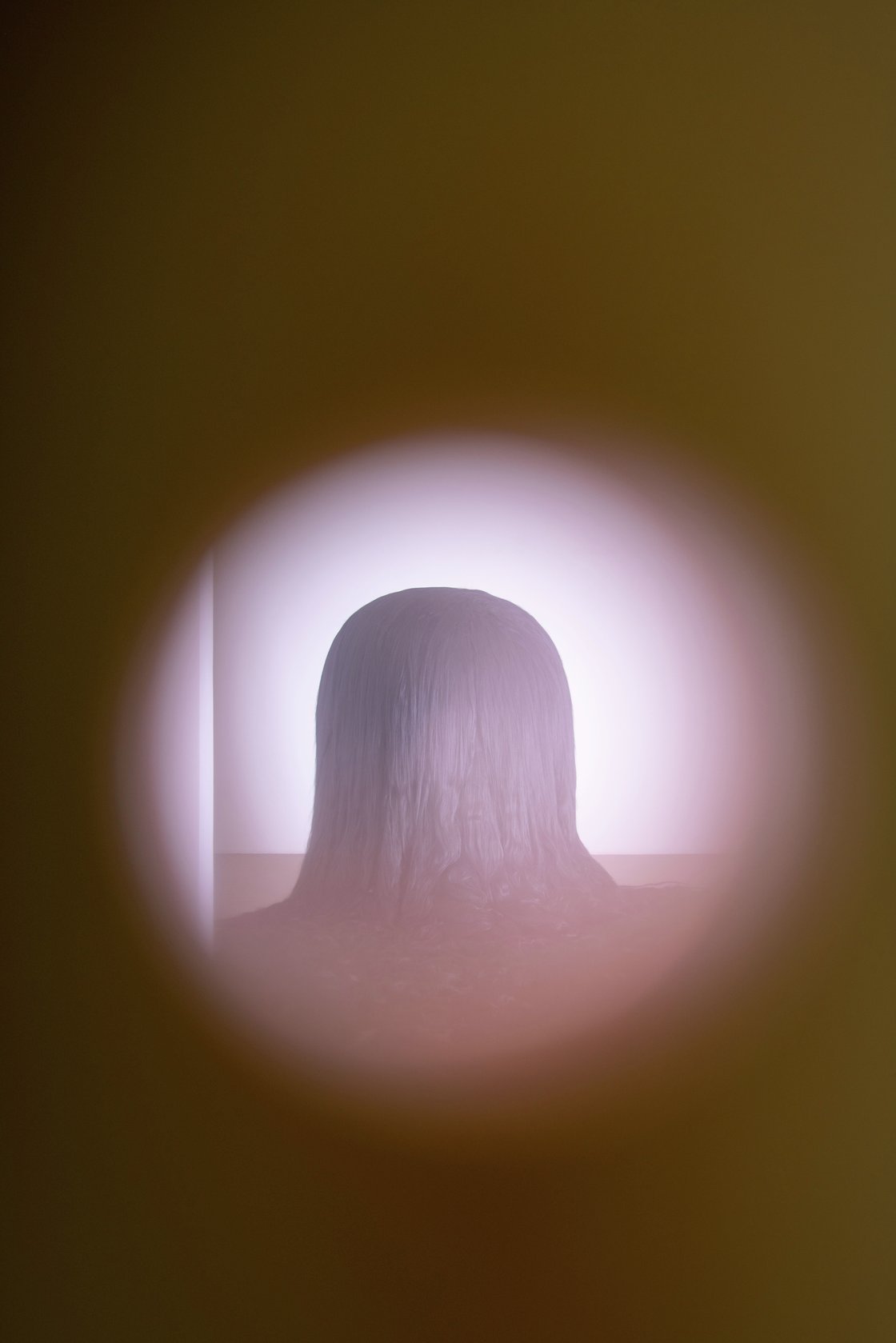