This recent series of large-scale photographs by Seth Price (American, b. 1973) depicts magnified details of human skin in high resolution, bearing only the first names of the people who served as the artist’s models. Presented as a discrete installation, these abstract portraits of people of various ages, genders, and races document portions of each subject’s body in extreme detail. Using a robotic camera typically deployed for scientific research or forensic study, Price captured thousands of high-definition images in a single sitting, focusing on a specific area such as the arm or leg. The resulting images were subsequently stitched together using satellite-imaging software, run through a 3D graphics program, and adjusted by a fashion retoucher. Printed on fabric and stretched over commercial light boxes, these digital skins take on an inner light, fusing human warmth with a screen-like glow.

Since the mid-2000s, Price’s work has been celebrated for its reflection of the cultural, political, and economic conditions of this new century through the use of disparate image formats, fashion, music, commercial packaging, and advertising applications. Less noted is the connection that much of his art has to the body. Whether invoking it through violent media images, sexual cartoons, casts, clothing, or sewage pipes, Price returns repeatedly to the body as the site where technology’s effects register most acutely, if mysteriously. Combining the crisp detail of close observation with the impersonal breadth afforded by panoramic view, the photographs presented here provide uncannily intimate representations that nevertheless reveal very little about their models. 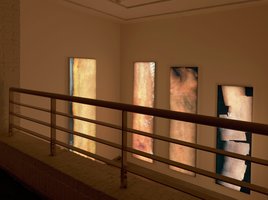 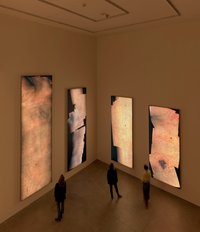 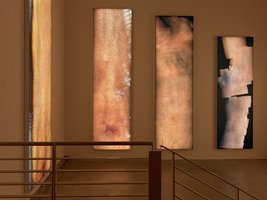 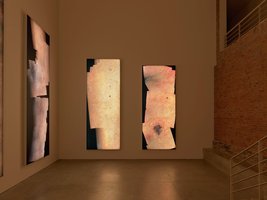 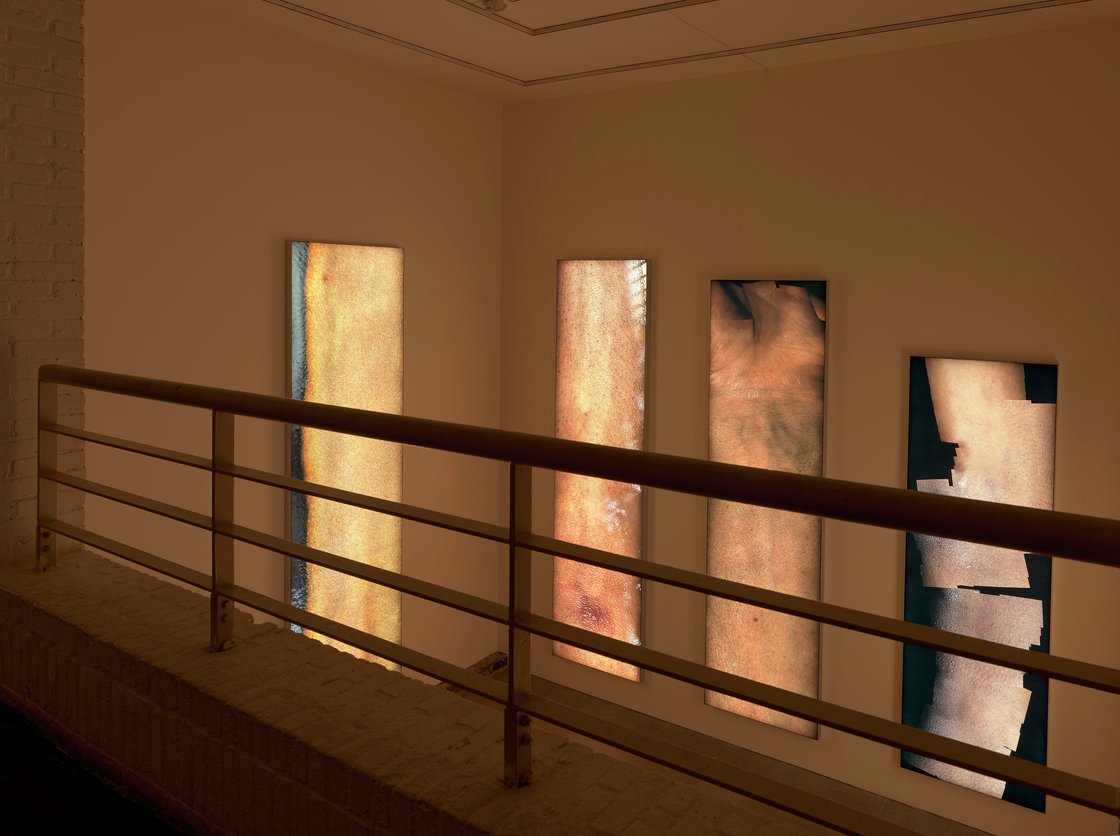 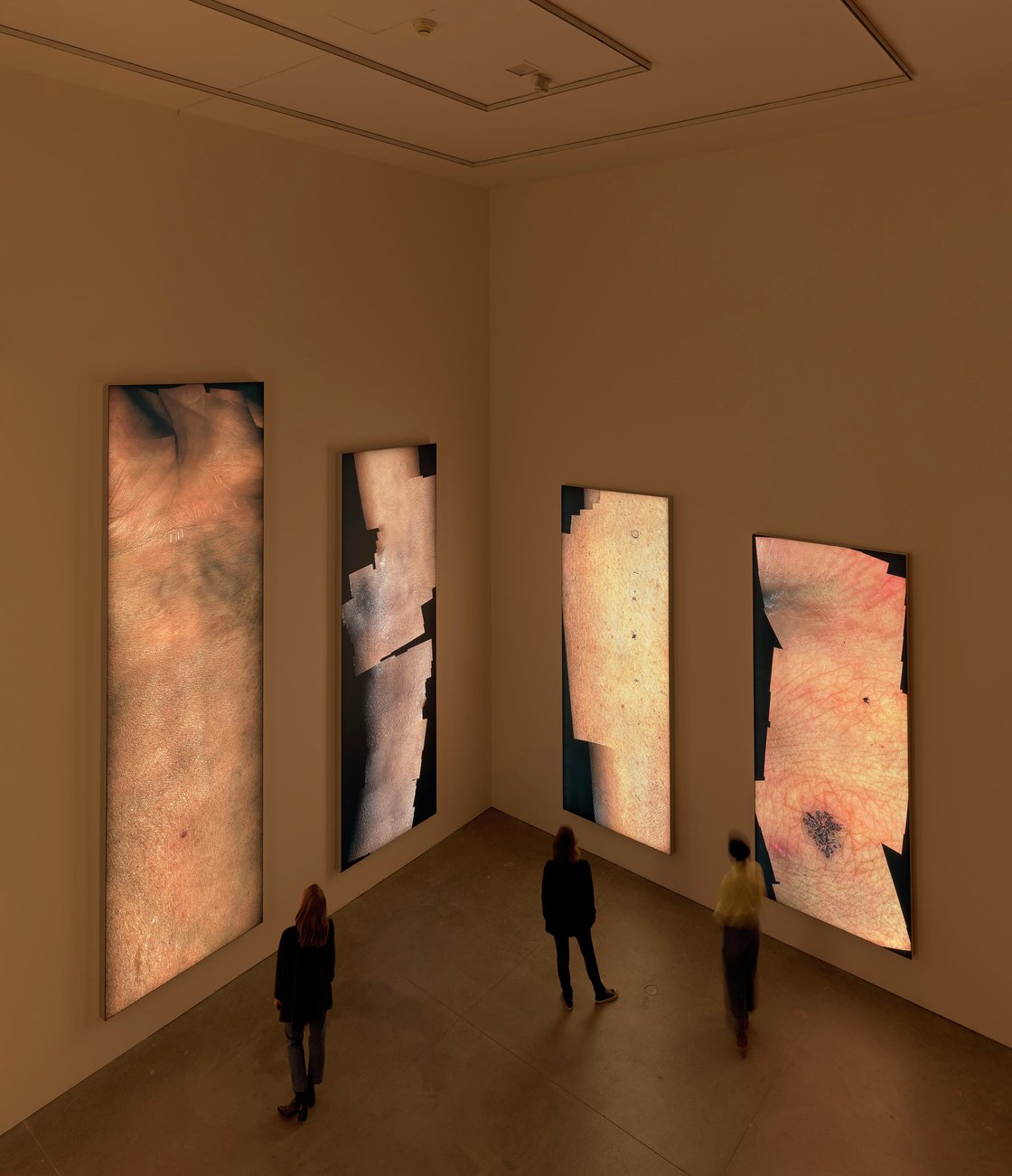 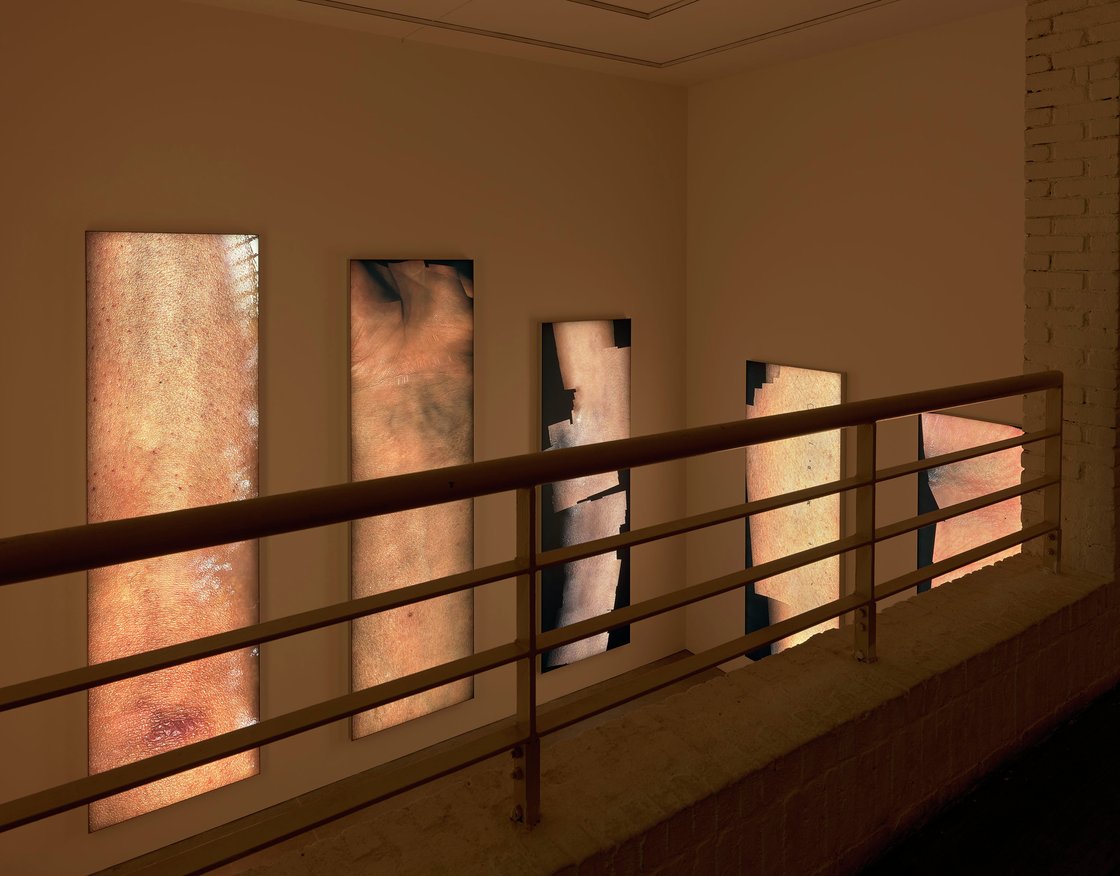 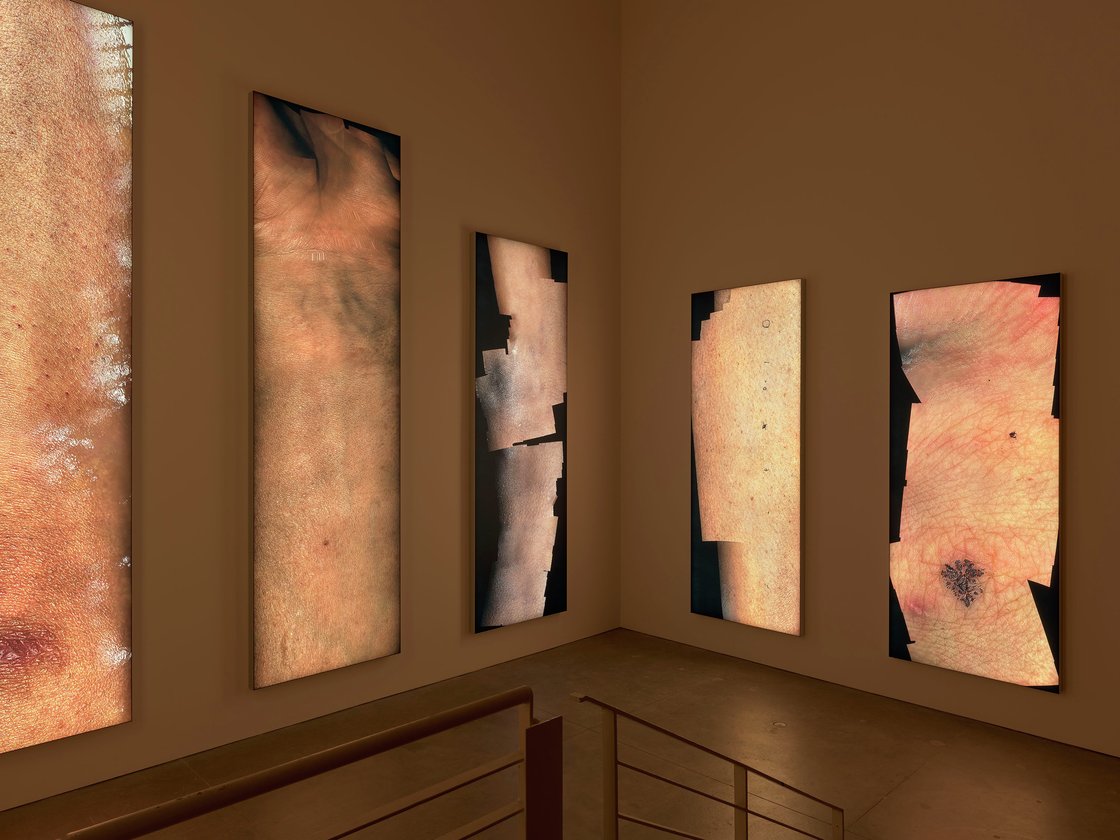 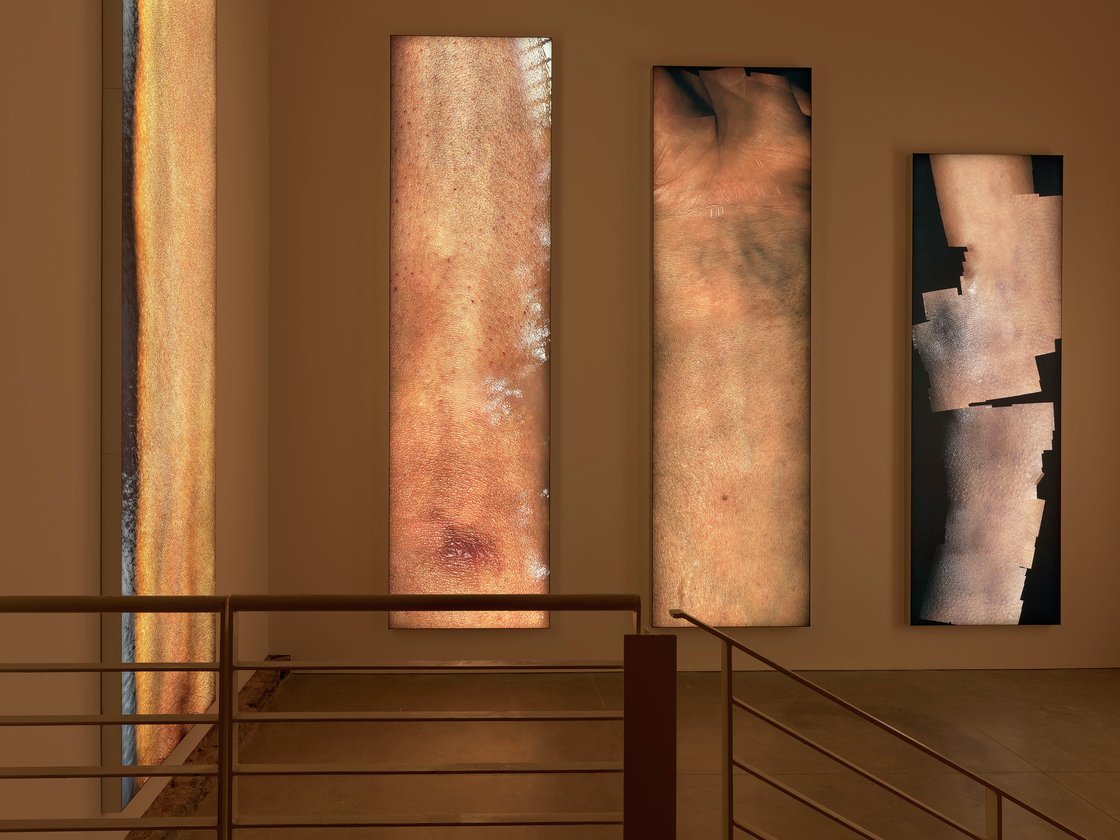 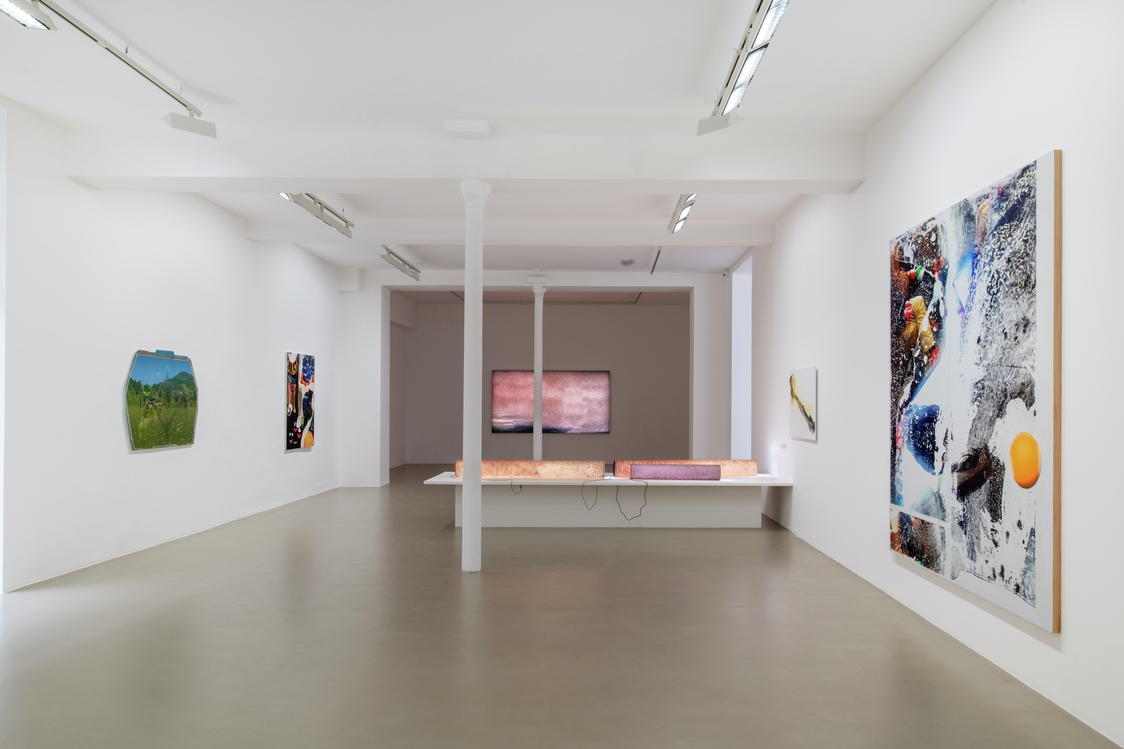