SculptureCenter is pleased to announce the simultaneous presentations of new work by four artists, Rossella Biscotti, David Douard, Radam&eacutes "Juni" Figueroa, and Jumana Manna, each artist to have a solo project in an U.S. institution for the first time.

For his exhibition at SculptureCenter, )juicy o'f the nest., David Douard is creating new works that explore notions around the literal and figurative underground, or underbelly, of a city. Mirroring systems that aren't necessarily seen, but are essential to the support of daily life and routine (such as sewage systems and public transport), Douard creates an elaborate scheme connecting fruit, fountains, a sofa, as well as other elements. The resulting kinetic sculptures incorporate systems of decay, growth, and contamination. Through these disparate elements, Douard's works employs poetics to integrate organic and technological modes of degeneration, a process that reforms and questions assumptions around hygiene, energy production, and nutrition. Through breaking down technological and biological systems, Douard creates a new logic.

David Douard (b. 1983, lives and works in Paris) recent exhibitions include Meanwhile...Suddenly, and Then, as a part of the 12th Lyon Biennale (2013/14). Solo exhibitions include MO'SWALLOW, at the Palais de Tokyo, Paris (2014); Narrow-Cold Lovel, at The Signal Center for Contemporary Art, Malmö(2013/14); Sick Saliva, at Valentin, Paris (2013); and Innerspace: Jean Comandon/ David Douard, at the Bétonsalon, Paris (2012). He has also been included in group shows such as Urschleim, at Fauna, a non-profit exhibition space located in Copenhagen (2013); and Orlando, presented by the Brodbeck Foundation in Cantania, Italy (2012). Douard was also nominated for the Prix Fondation d'enterprise Ricard Award in 2012. 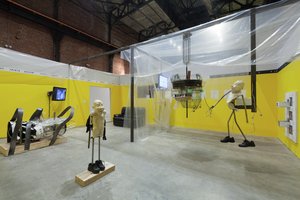 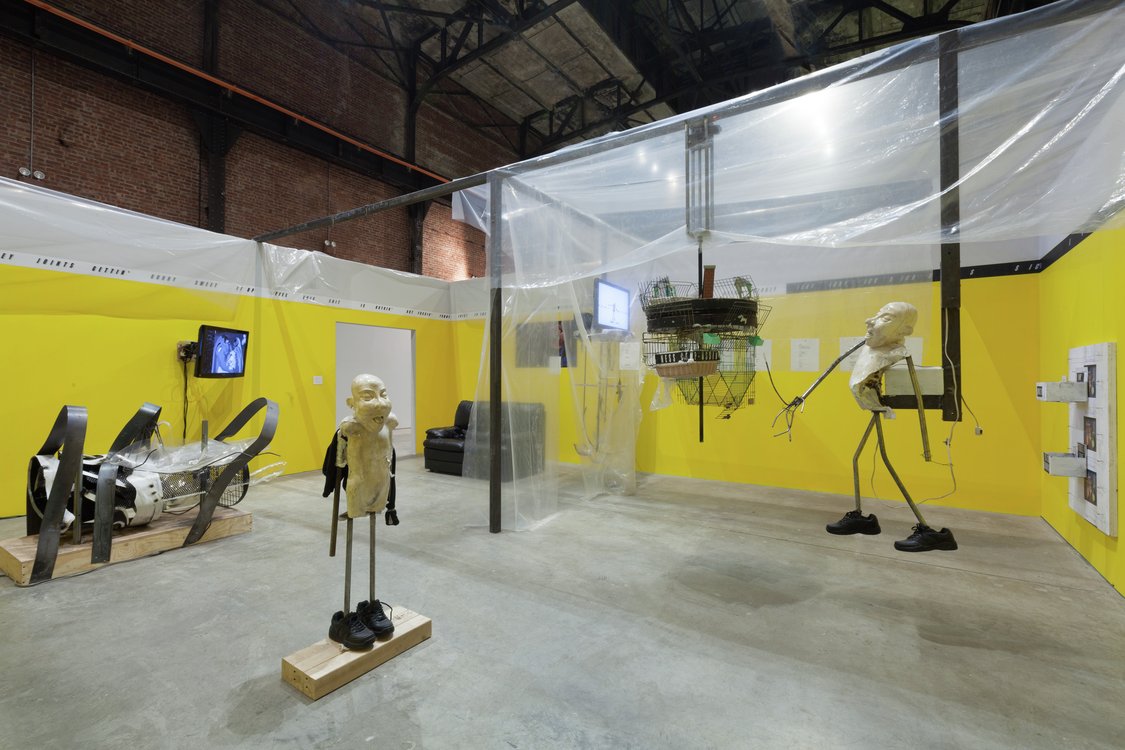 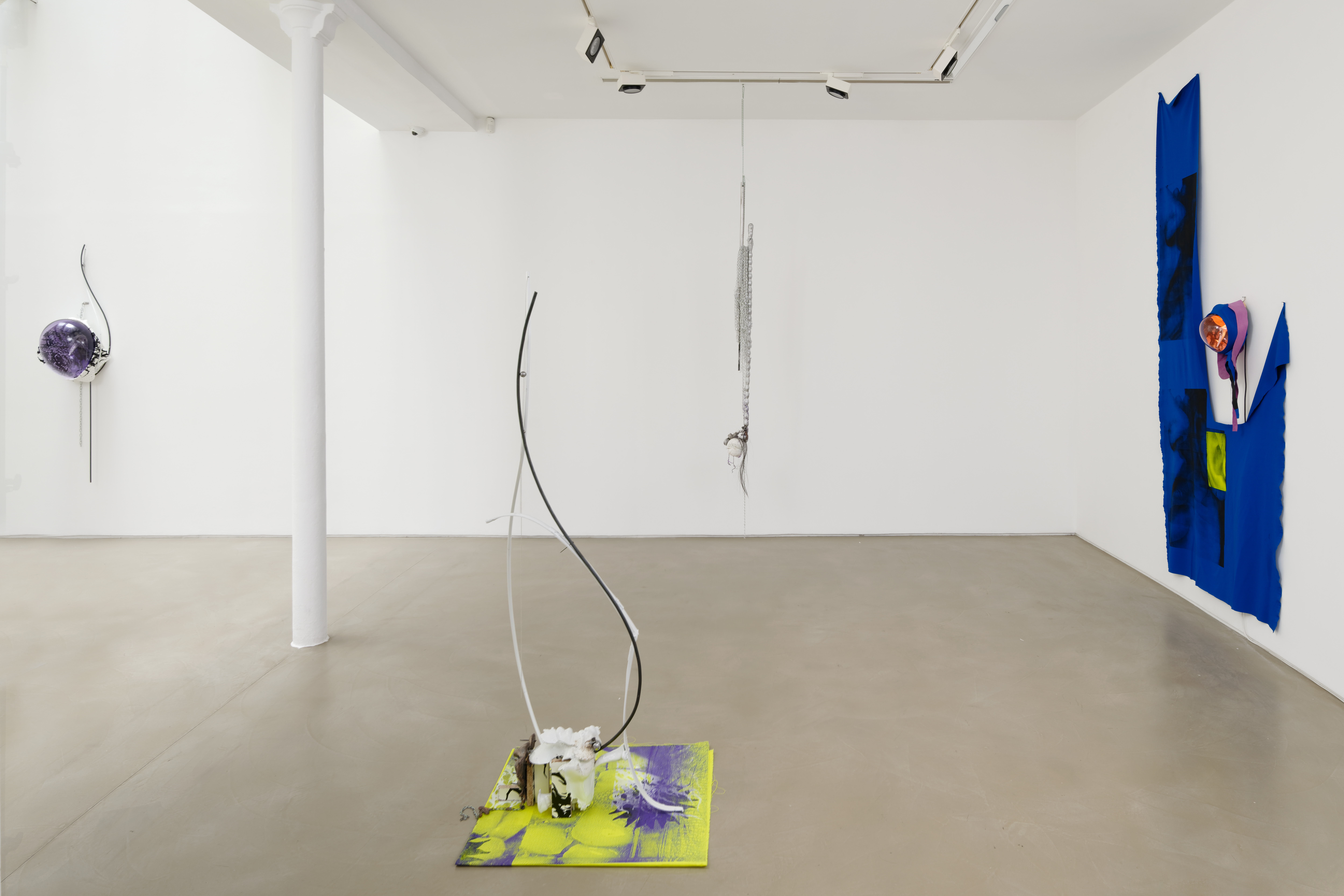