The exhibition title Overlapping Magisteria asserts a position against historical desires to separate science and religion (or metaphysics) as distinct fields of enquiry into the human relationship with the natural world. The phrase ‘non-overlapping magisteria’ was coined by Stephen Jay Gould in an attempt to explain how the domain of science is informed by empirical facts of the material world, while that of religion or spirituality is subject to moral, ethical and emotional influences – and that one does not aid in an understanding of, nor discount, the other.

This exhibition encompasses works that explicitly imbricate these realms, bringing together material facts and immaterial values, rational and irrational, animate and inanimate forms, without one having dominion or mastery over another. The works in Overlapping Magisteria are the outcome of astute observations and reflections on language, culture, land use, bodies, architecture and practices that have often been marginalised by historically dominant paradigms. Some works explore psychic and social realms, and pleasures inherent in the senses. Others encourage us to learn from non-human organisms, entities and elements.

The artists in Overlapping Magisteria layer intuitive and sensory material responses with ideas drawn from across disciplinary as well as metaphysical domains to consider the possibilities of a world in flux, transformation and entropy. 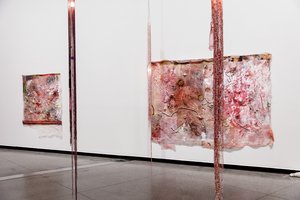 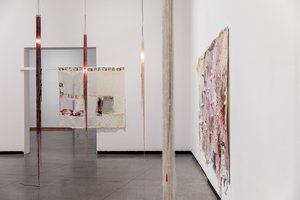 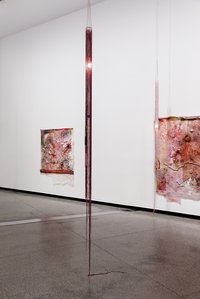 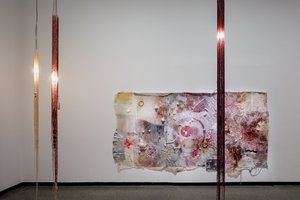 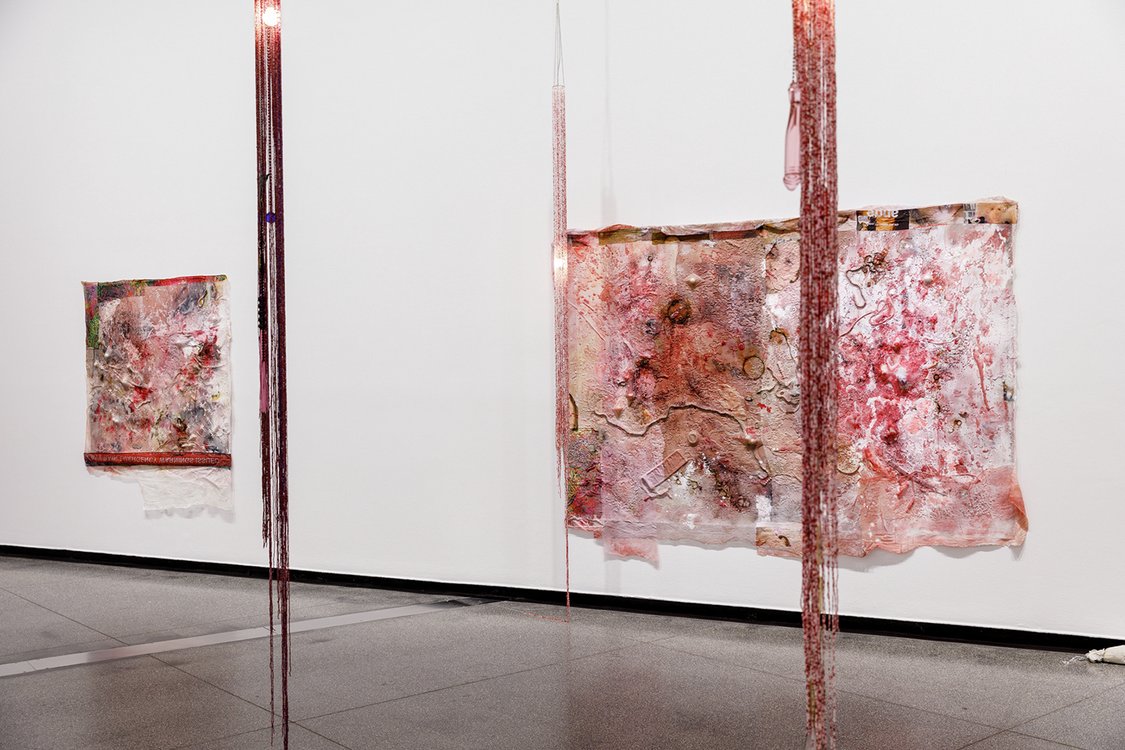 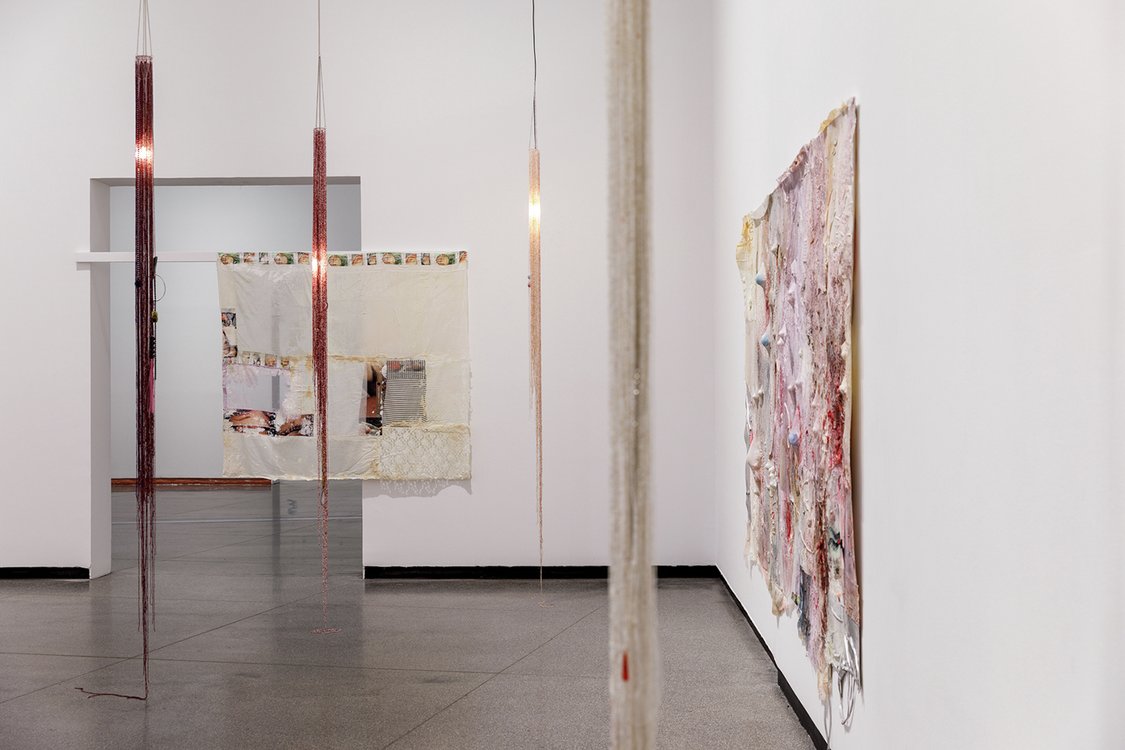 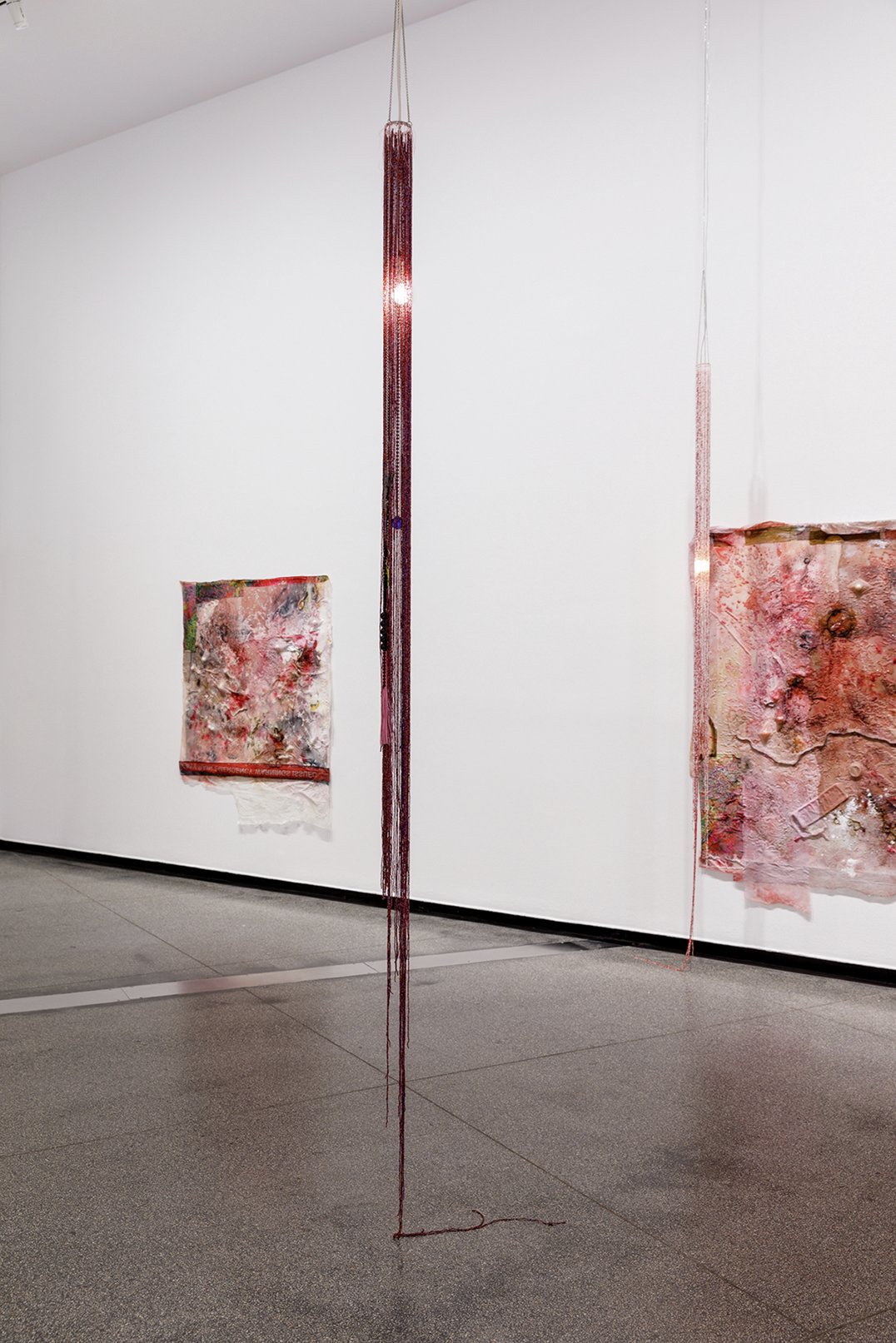 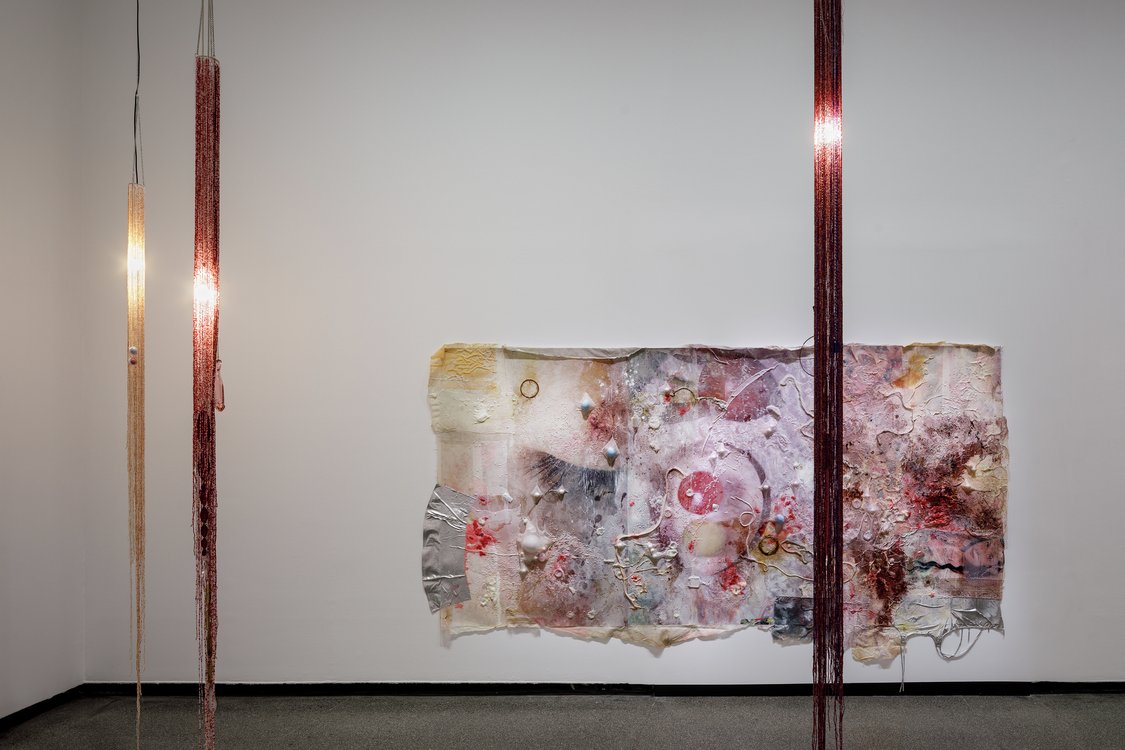 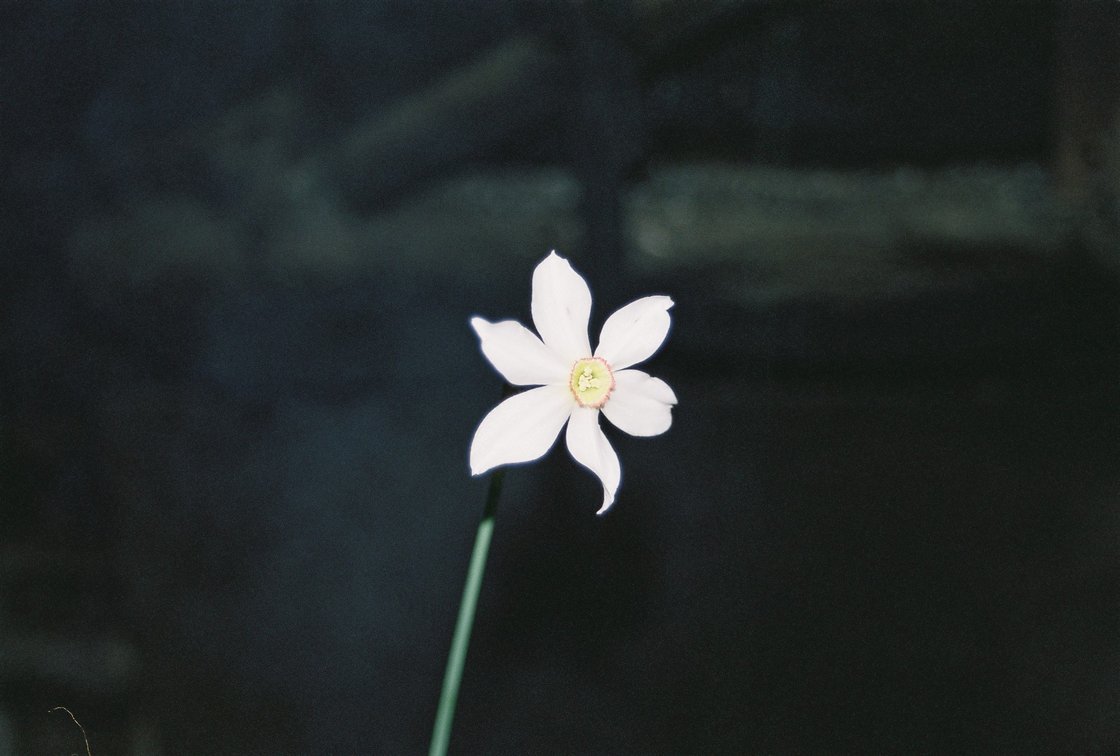