The Day of the Eye Pierre Huyghe

The work of Pierre Huyghe (France, 1962) at the Museo Tamayo continues recurrent research in the artist's body of work while relating it to several coinciding events that the artist has had with Mexico.

Created especially for the Museo Tamayo, El Día del Ojo is a new project by Pierre Huyghe (France, 1962) that involves research, travel and chance encounters with Mexico. To create this work, the artist located natural phenomena and cultural manifestations that, although they exist, are invisible or generally unseen. The title of the exhibition refers to the day designated for the celebration of the eye, or simply for observation; in the context of Huyghe's project, the title also suggests looking at the difficulties that arise with the eye as a witness.

The artist's work - a pool inhabited by living blind fish and floating volcanic rocks - is located under the wooden floor, right on the edge of the museum's sculpture courtyard. Within that quasi-natural and quasi-artificial underground environment, these species live on their own, with nothing or no one else to witness them. This work, which becomes invisible or visible in the museum according to the rituals specified by the artist, was recently discovered by the opening of the floor... and will remain so until future protocols, still undefined, establish its disappearance. Whether it is closed or open, present or absent, we are exposed to dissociation.

As part of this project, there is a display of artifacts and sculptures, made of minerals and selected from the collections of this museum and the Museum of Pre-Hispanic Art, in Oaxaca; both institutions were founded by the artist Rufino Tamayo. These objects are presented, by the way, without the name of the author or date of creation to dissipate their intentionality and period, although their placement is based on a natural clock. Their position in the sculpture courtyard is determined by the sunlight that radiates through the building's domes and is emitted on the floor at specific times.

This display recalls the exhibition that Huyghe witnessed on his first visit to the Museo Tamayo in 1987. However, it is not a reconstruction of the montage that Huyghe witnessed - and of which he filmed other viewers with his own camera 25 years ago. Instead, it is an attempt to reverse the condition of encounter: to exhibit something that is exposed to something.

One more component in a multiple set of operations that constitute El Día del Ojo is a publication of Huyghe's travels and encounters with Mexico. Without being a visual essay or travelogue, the book includes a text preceded by images from the 1987 exhibition at the Museo Tamayo, taken from the artist's film reel; photographs from his expedition to the Naica cave in northern Chihuahua and other points of interest that were discovered, from caves to archives and artifacts, in the process of creating this work.

The Eye of Huyghe Day - the work, the editing and the publication - aims to expand or constrain the sense of time between what exists in itself and what appears in front of the eye. In this way, it is an invitation to reconsider the spaces of interpretation that memories and oblivion create as the place of the unknown. In the midst of all this, the figure of the witness is observed. 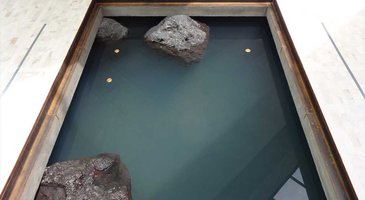 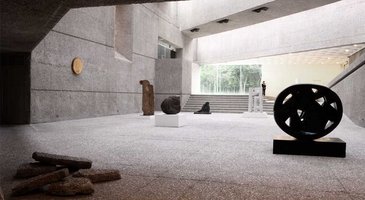 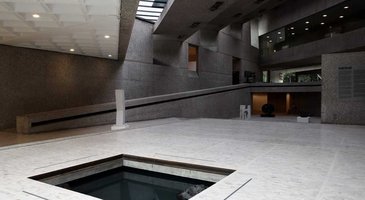 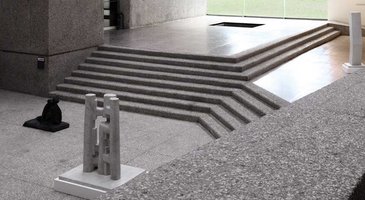 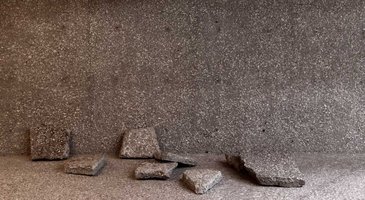 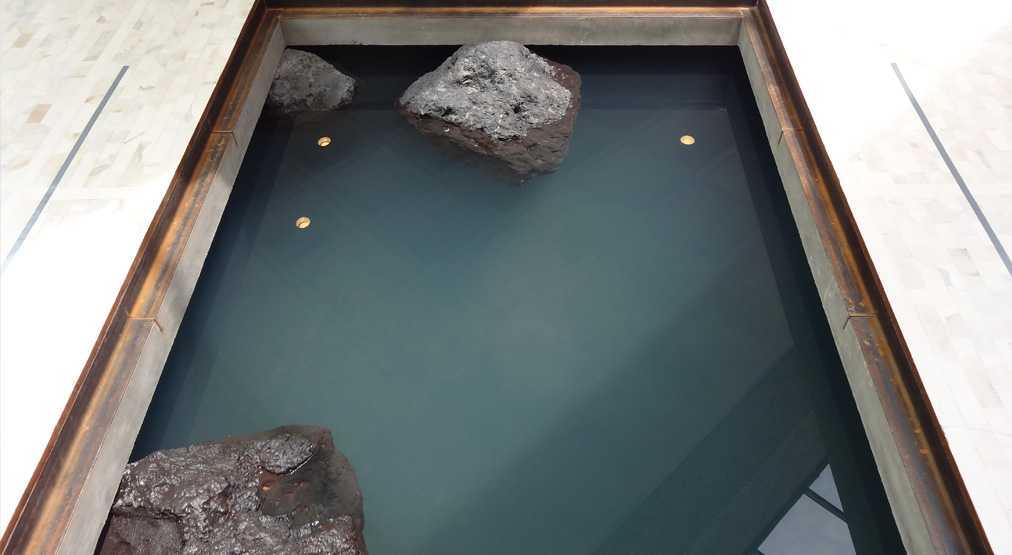 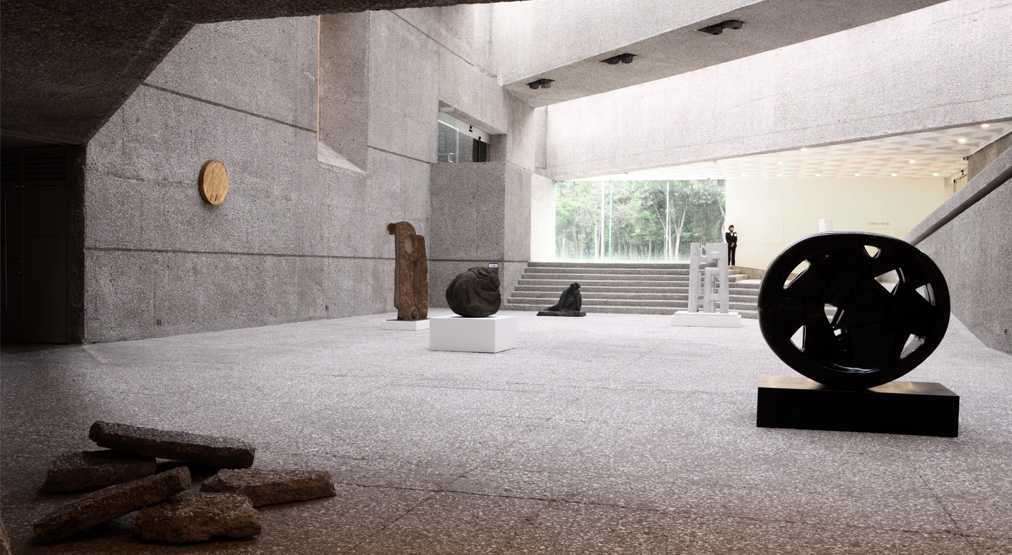 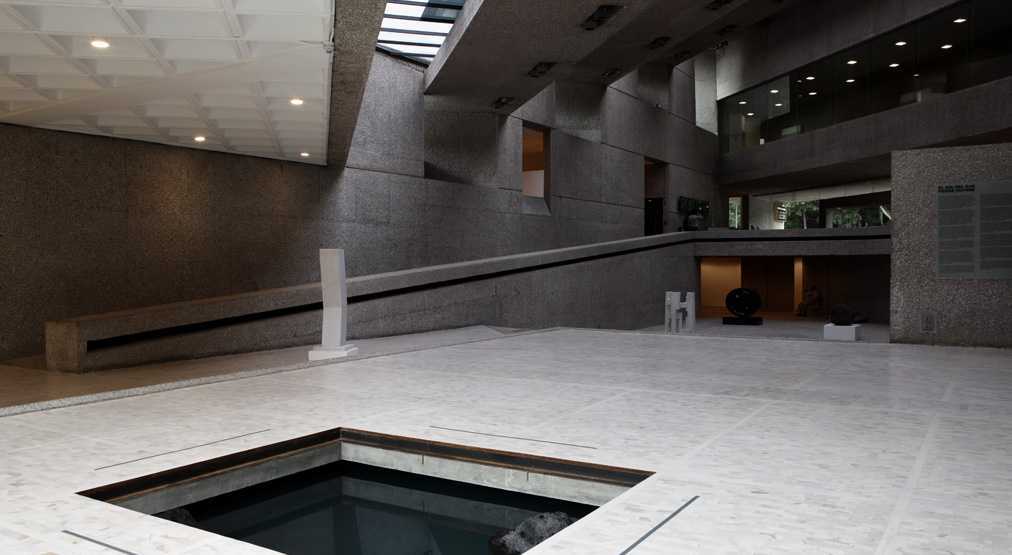 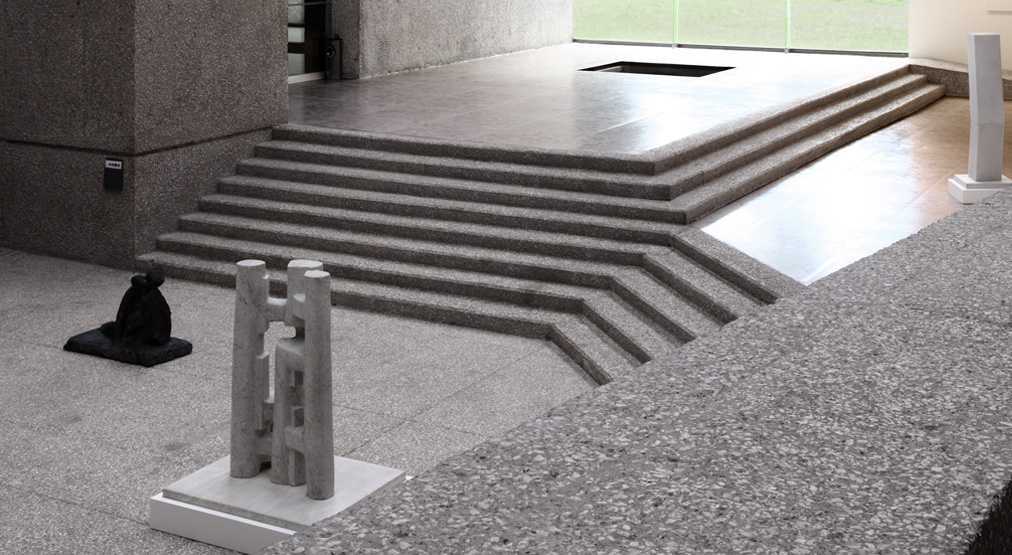 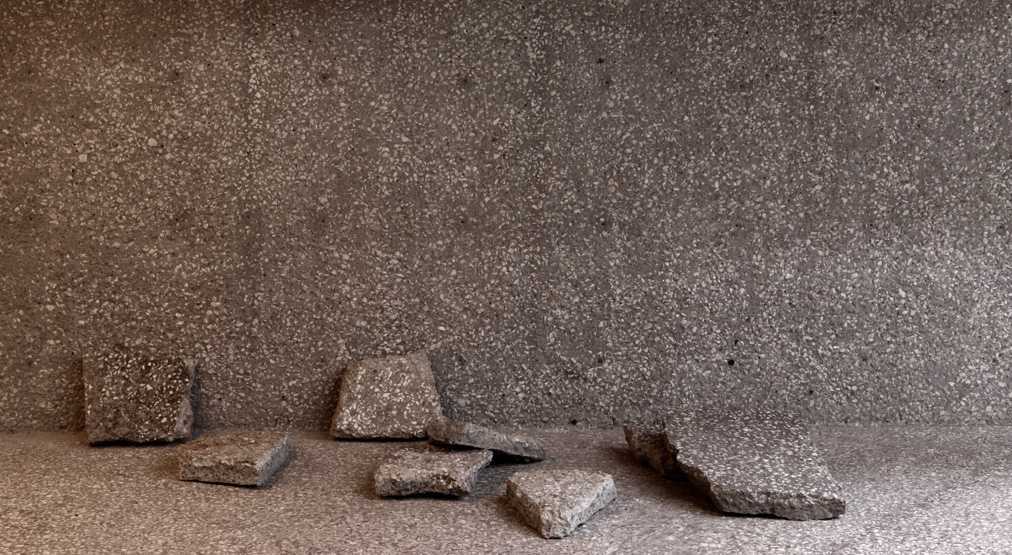