Fabrice Gygi places riots barricades at muse-ums, hangs up bombs so that they resemble chandeliers, and makes a provisional voting booth for an undecided nation.
Artist Fabrice Gygi has compared himself to a figurative painter in that he copies objects that he observes in the world around him. Gygi uses their characteristics in forms and materials but displaces their function and context. At Magasin 3, the rooms are filled with sculptures in in-dustrial and military materials such as stain-less steel, tarpaulin, and tension straps.
Gygi critiques authoritarian systems in our cul-ture by studying everyday architecture and or-dinary objects. He questions the police’s prepa-rations ahead of expected riots and our obses-sion with feeling secure. His objects demand reflection. Confusing resemblances emerge be-tween an object made for torture and a monkey bar, between a refugee camp and a struc-ture for housing a party. But, as exhibition cu-rator Richard Julin emphasizes, there is also a sense of ”proximity and play, revolt and resis-tance” in his sculptures.
For the powerful, sculptural exhibition at Magasin 3 Stockholm Konsthall, the artist has made a new work. It is at once monumental and on a human scale, and gives a strong feeling of containment – a central theme of many of Gygi’s works. The exhibition is accompanied by a richly illustrated catalogue with an essay by among others Irene Hofmann, curator OCMA. 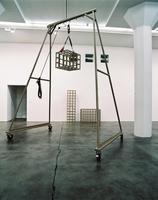 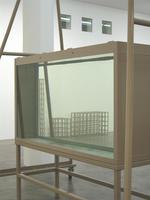 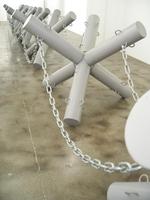 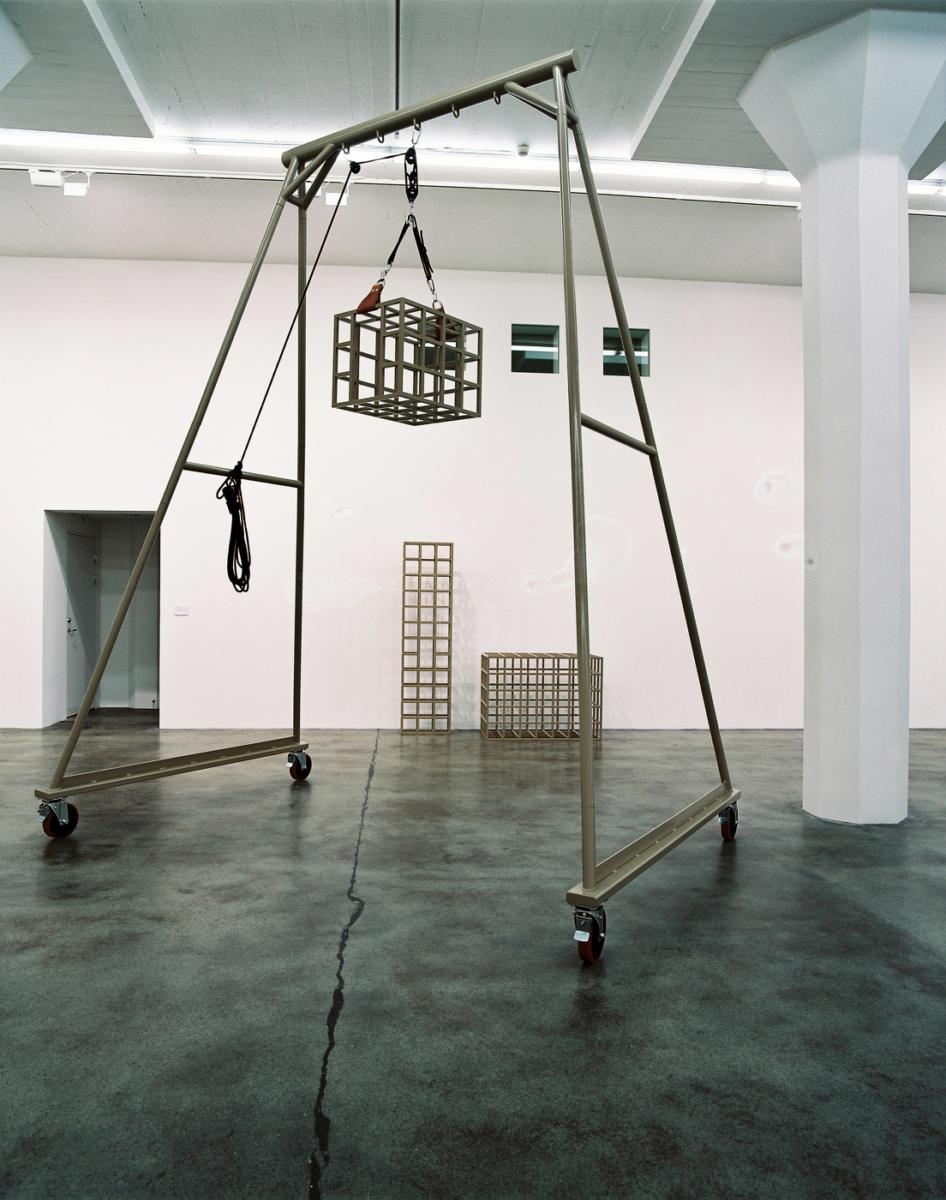 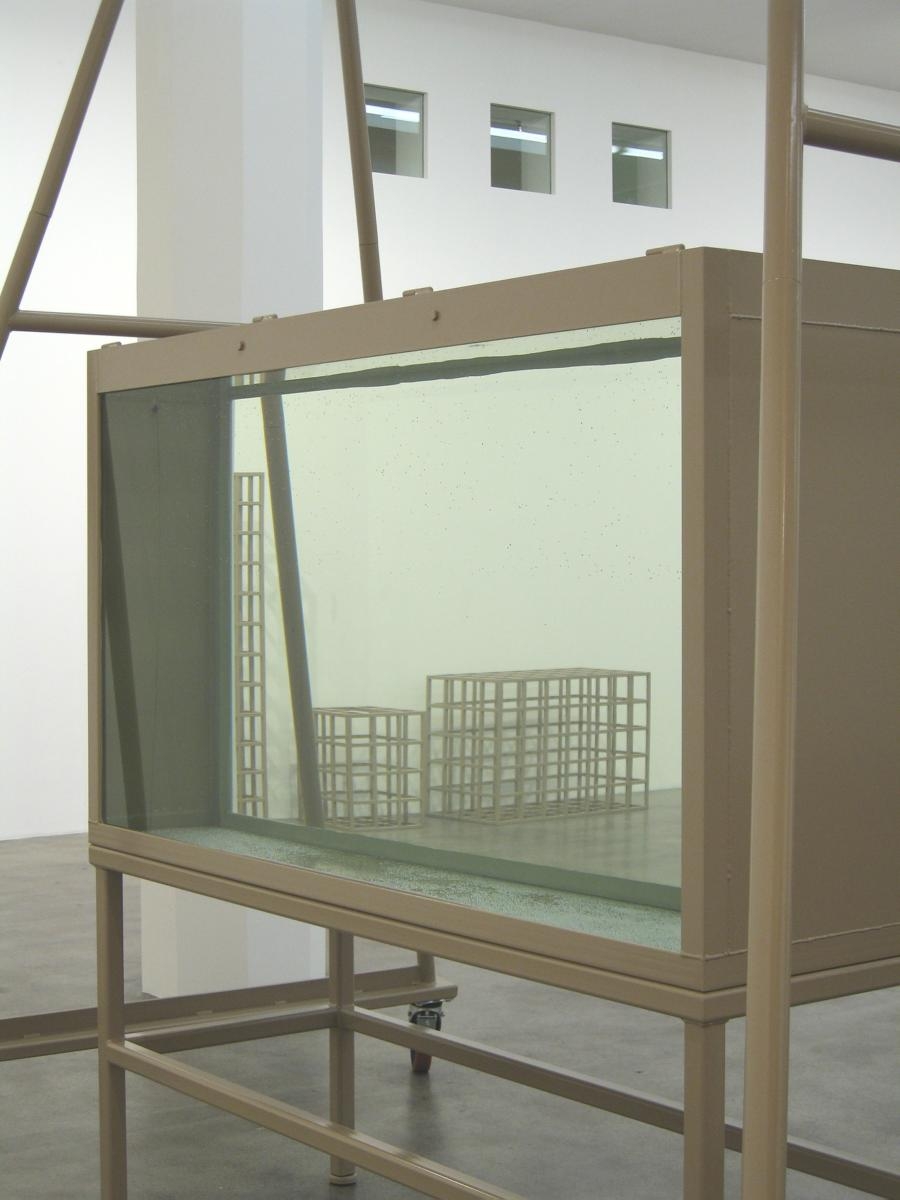 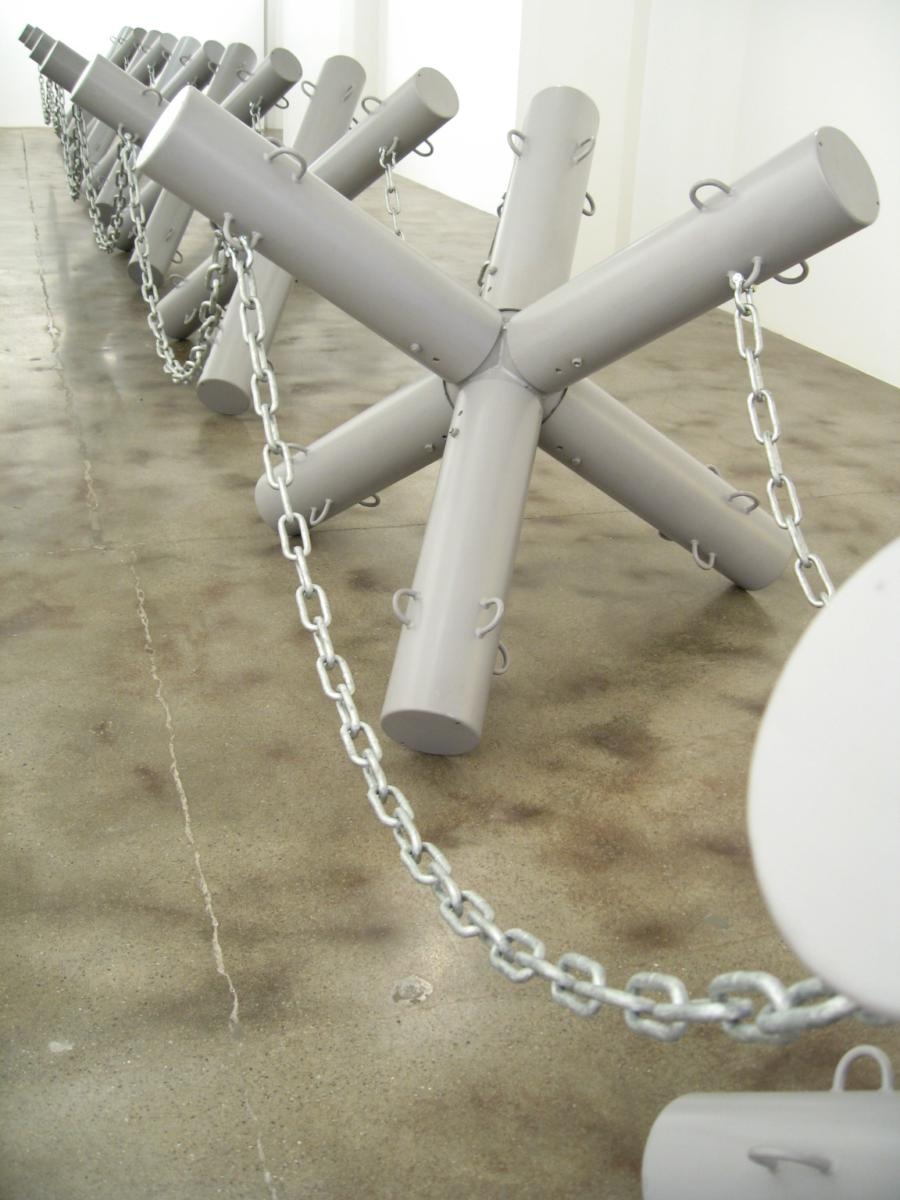 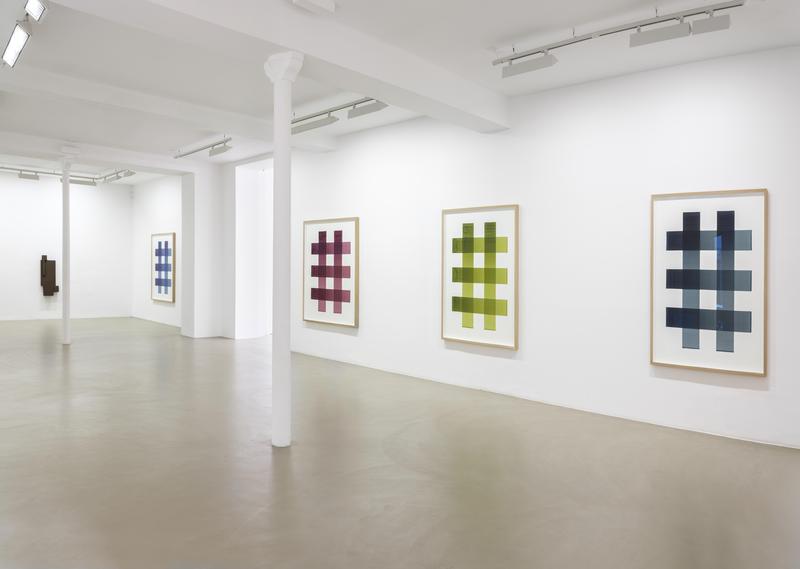