Glenn Ligon: AMERICA is the first comprehensive mid-career retrospective devoted to this pioneering New York–based artist. Throughout his career, Ligon (b. 1960) has pursued an incisive exploration of American history, literature, and society across a body of work that builds critically on the legacies of modern painting and more recent conceptual art. He is best known for his landmark series of text-based paintings, made since the late 1980s, which draw on the writings and speech of diverse figures including Jean Genet, Zora Neale Hurston, Jesse Jackson, and Richard Pryor. Ligon’s subject matter ranges widely from the Million Man March and the aftermath of slavery to 1970s coloring books and the photography of Robert Mapplethorpe—all treated within artworks that are both politically provocative and beautiful to behold.

This exhibition features roughly one hundred works, including paintings, prints, photography, drawings, and sculptural installations, as well as striking recent neon reliefs, one newly commissioned for the Whitney’s Madison Avenue windows. Ligon’s most iconic works will be presented alongside previously unexhibited early paintings and drawings, which will shed new light on his artistic origins. The exhibition is accompanied by an amply illustrated catalogue that examines Ligon’s working methods in the context of American culture more broadly. Yourself in the World, a companion volume published by the Whitney and Yale University Press, collects Ligon’s lively interviews and trenchant essays on topics ranging from pop culture and the work of young artists to the first post-Katrina Biennial in New Orleans.

Glenn Ligon: AMERICA is organized by Whitney curator Scott Rothkopf. The exhibition travels to the Los Angeles County Museum of Art in the fall of 2011 and to the Modern Art Museum of Fort Worth in early 2012. 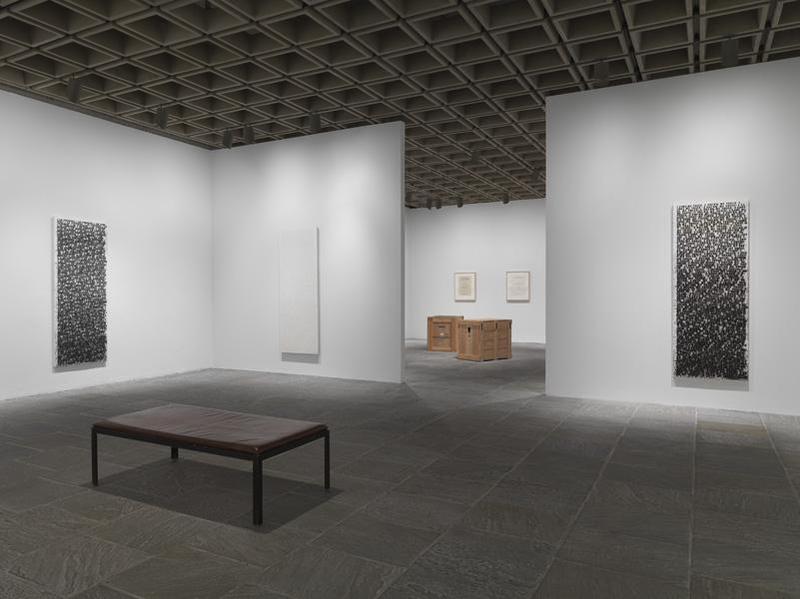 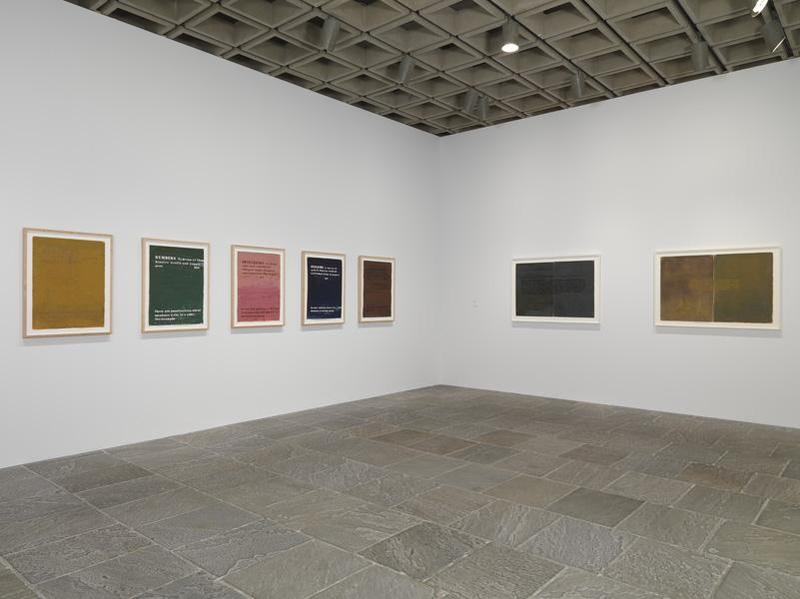 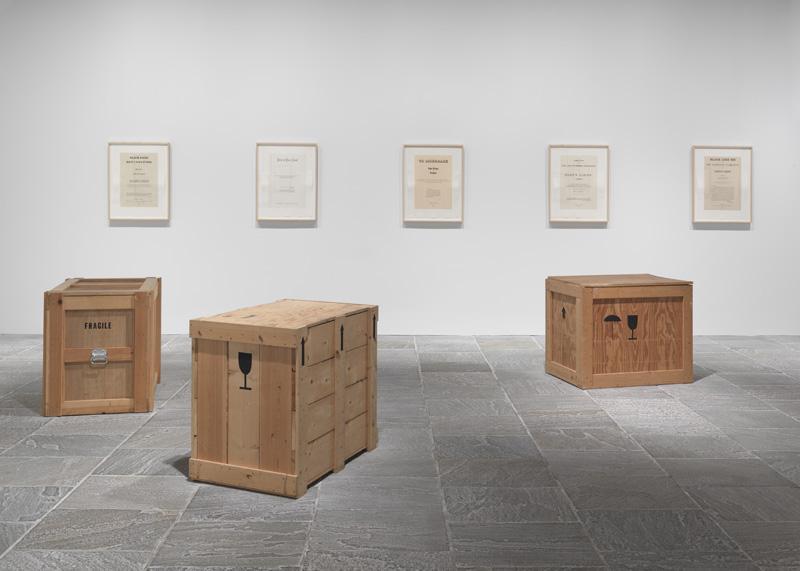 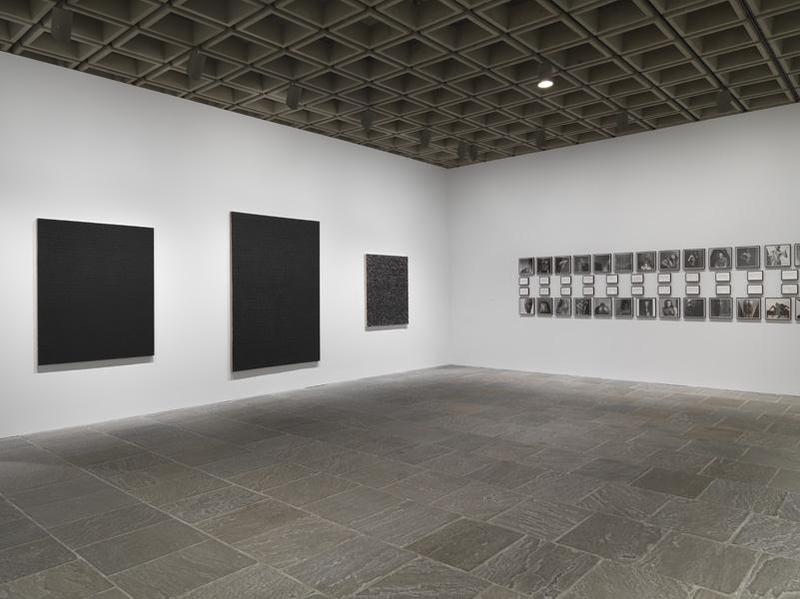 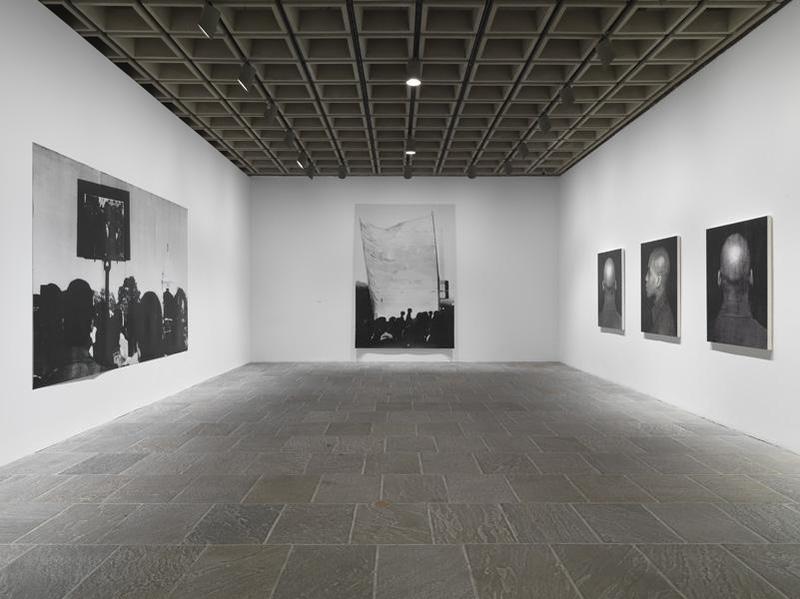 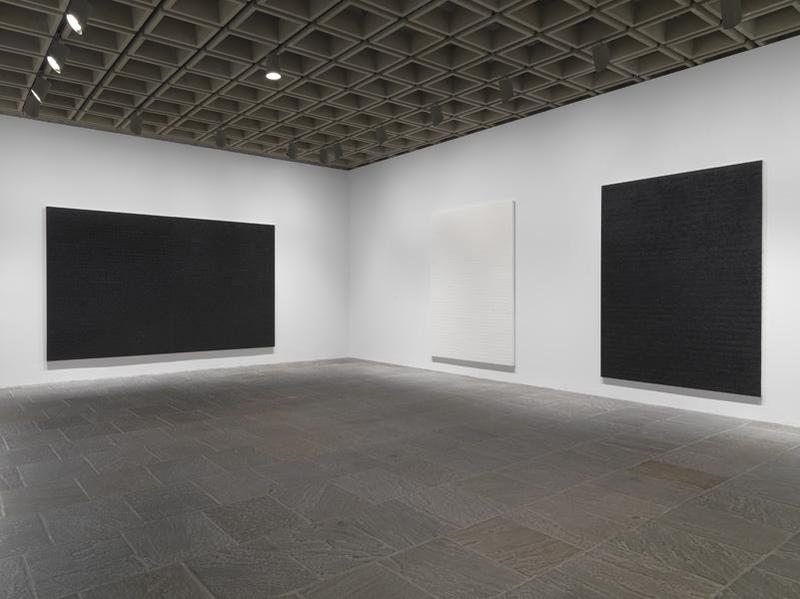 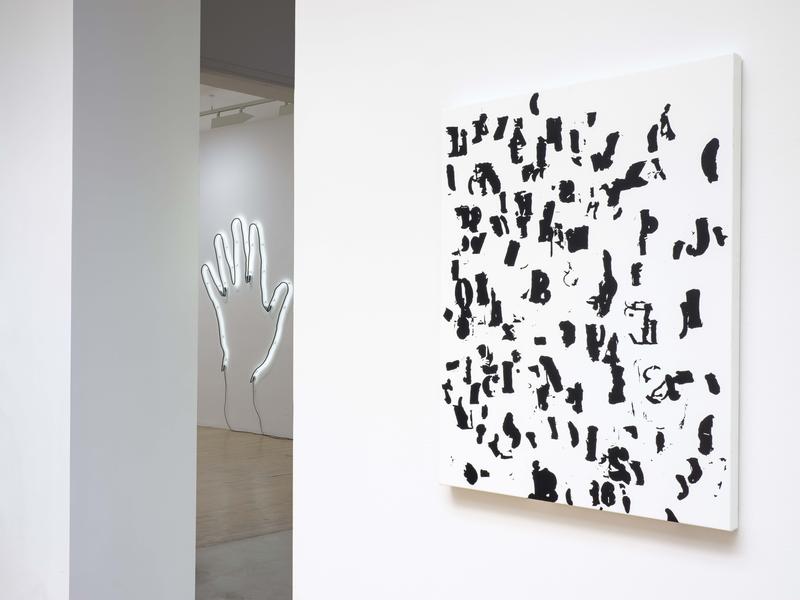