In the first-ever comprehensive survey exhibition on the artist Haegue Yang, the Museum Ludwig is showcasing the full spec-trum of her oeuvre, from early objects made during her time as a student to current works. The acronym ETA stands for “estimated time of arrival,” a phrase that one often encounters in public transit and navigation devices. Yang is constantly on the move: she com-mutes between her studios in Berlin and Seoul, has exhibited inter-nationally since 1994, and her travels provide important impulses for her works.

The exhibition begins not chronologically but with her 2006 in-stallation Series of Vulnerable Arrangements – Version Utrecht, which appeals to our senses in multiple ways: a gentle breeze blows through the room, two scents spread out, heat and humidity are palpable. Surrounded by venetian blinds, three video essays entitled Video Trilogy showcase Yang’s travels through various cities in Europe, South Korea, and Brazil. The soundtrack features personal comments by the artist, which were later recorded using other people’s voices.

The introductory installation brings together topics that are central to Yang’s work. These touch on contradictory and multi-sensory experiences entailed by frequent changes of location: feelings of rootlessness, a desire to move on, and the longing for an arrival, while also rejecting the state of being settled.
Up until now, the places I have lived in were rather a moderate mixture of chance and fate than an intended choice made out of necessity. Of course, sometimes I did make some choices. But looking back, those decisions were not always my own. They seemed like a trap set up by circumstances and situations. At the same time, these places are an object of strong emotions like enthusiasm, compassion, and such. Moreover, according to the surroundings, one’s state of mind and approach to living could vary. 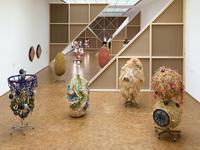 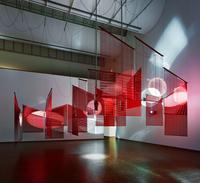 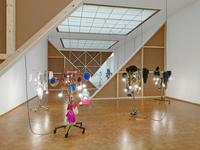 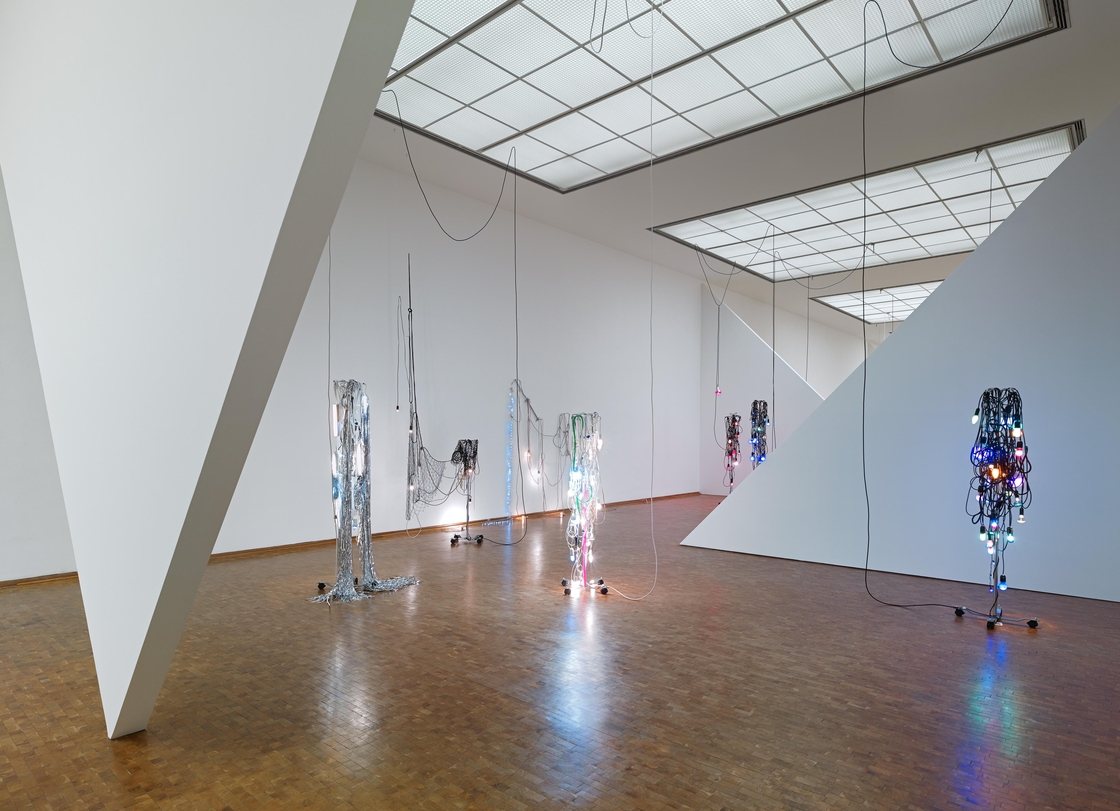 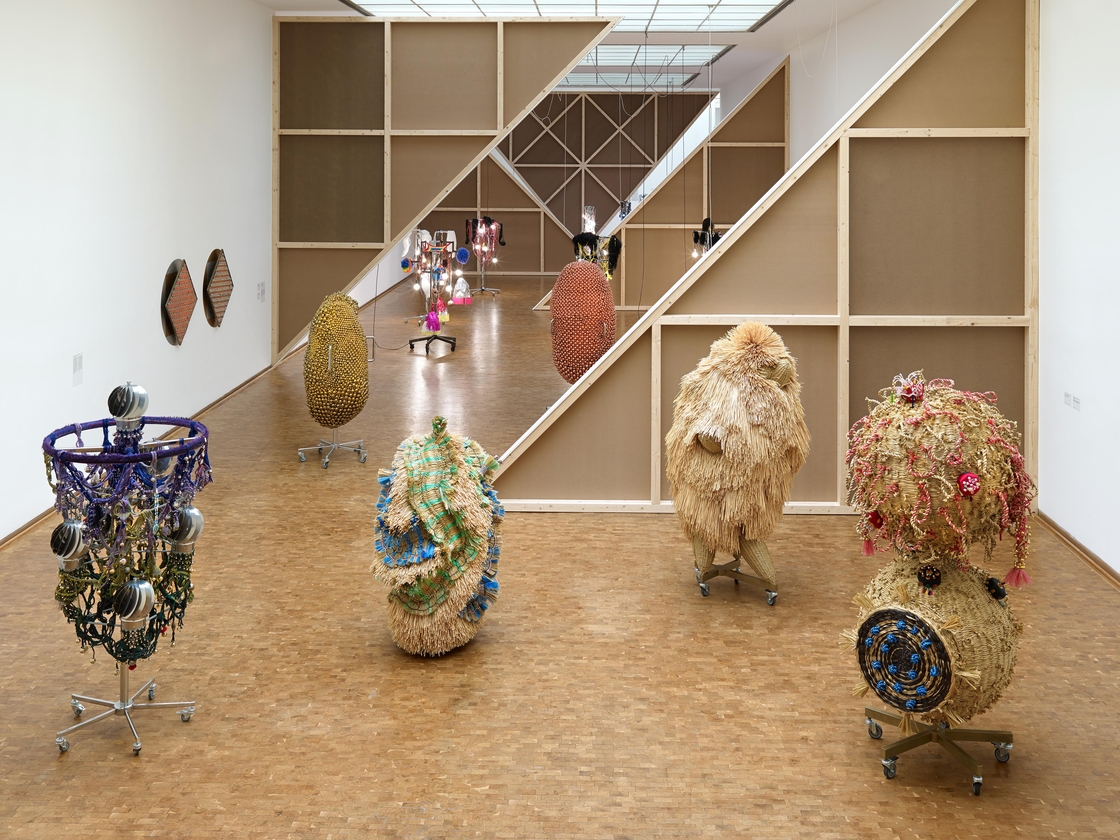 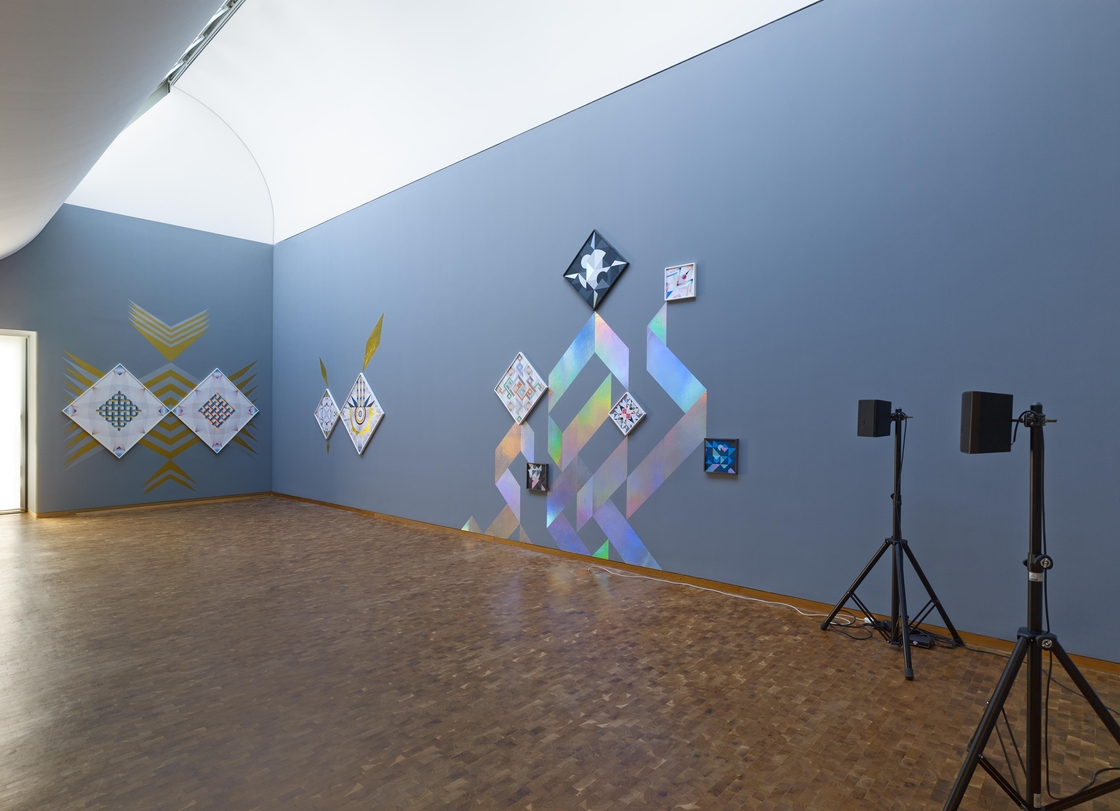 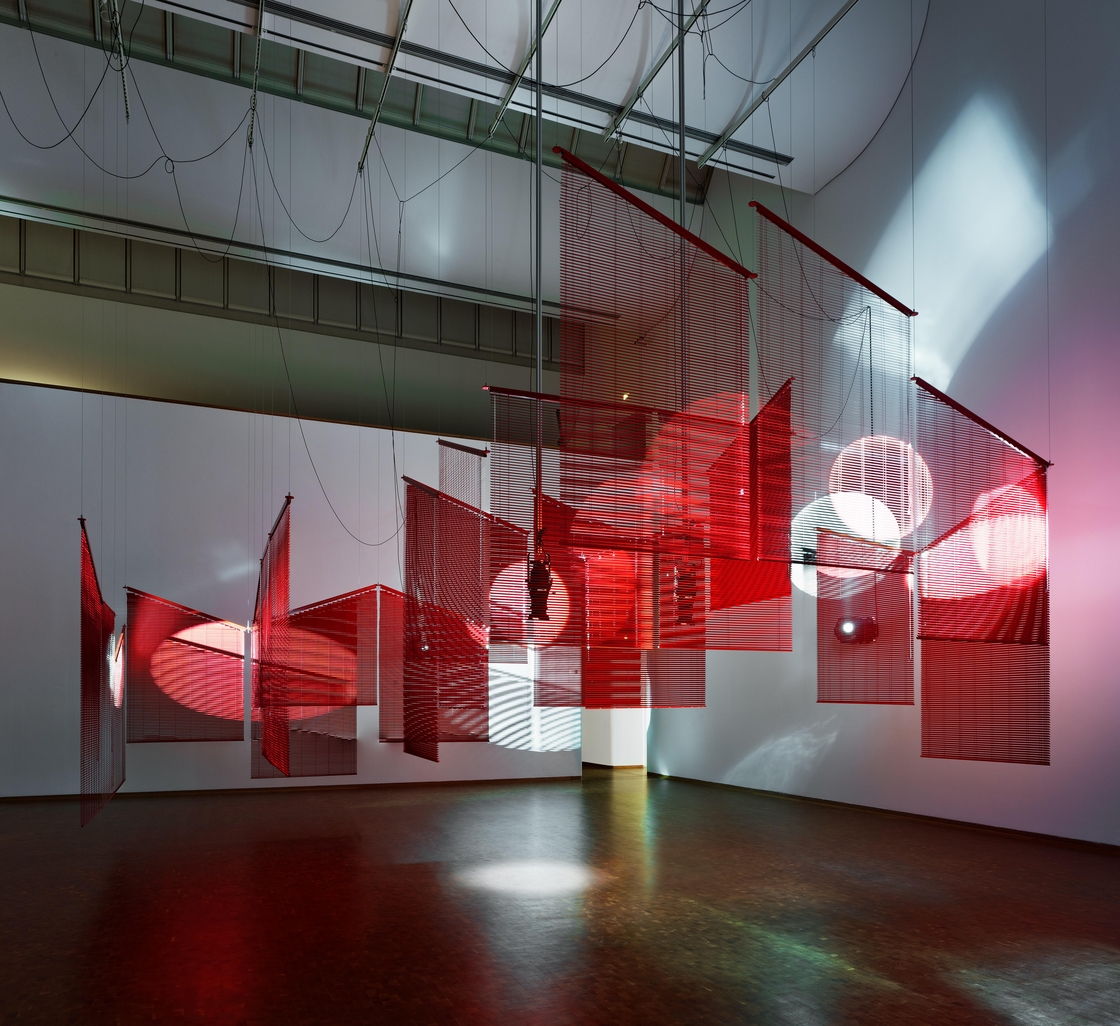 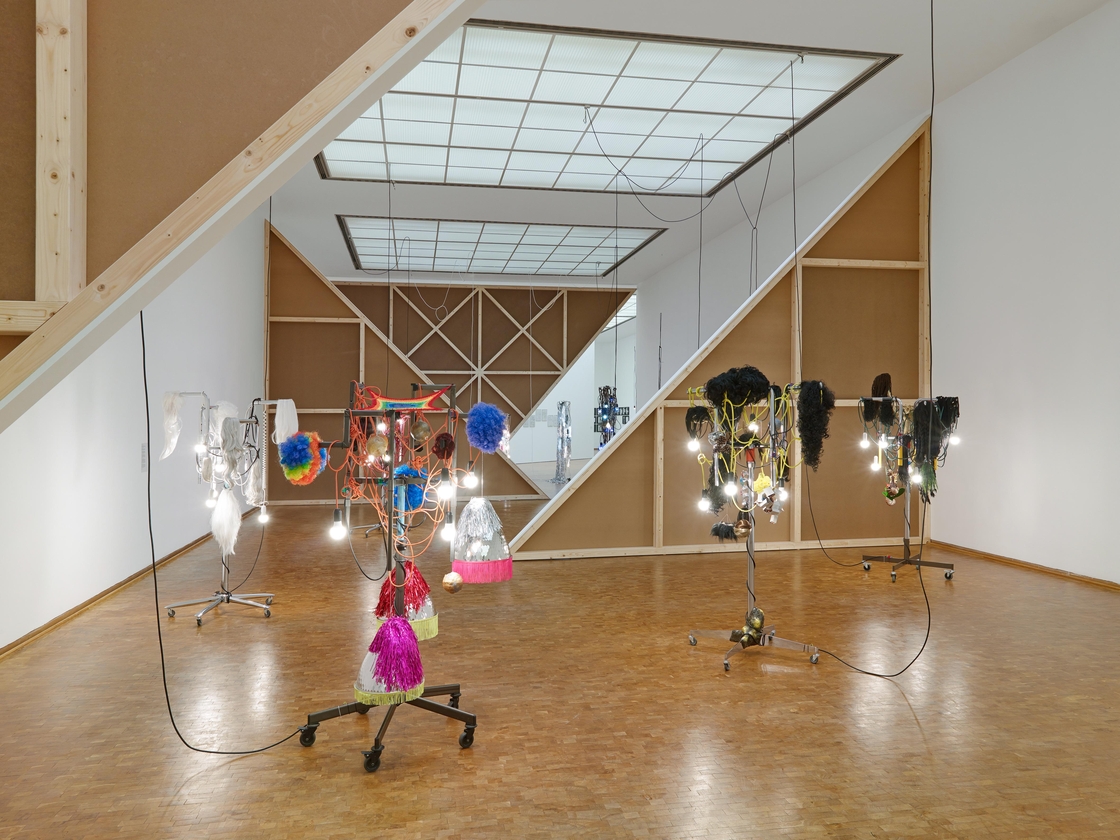 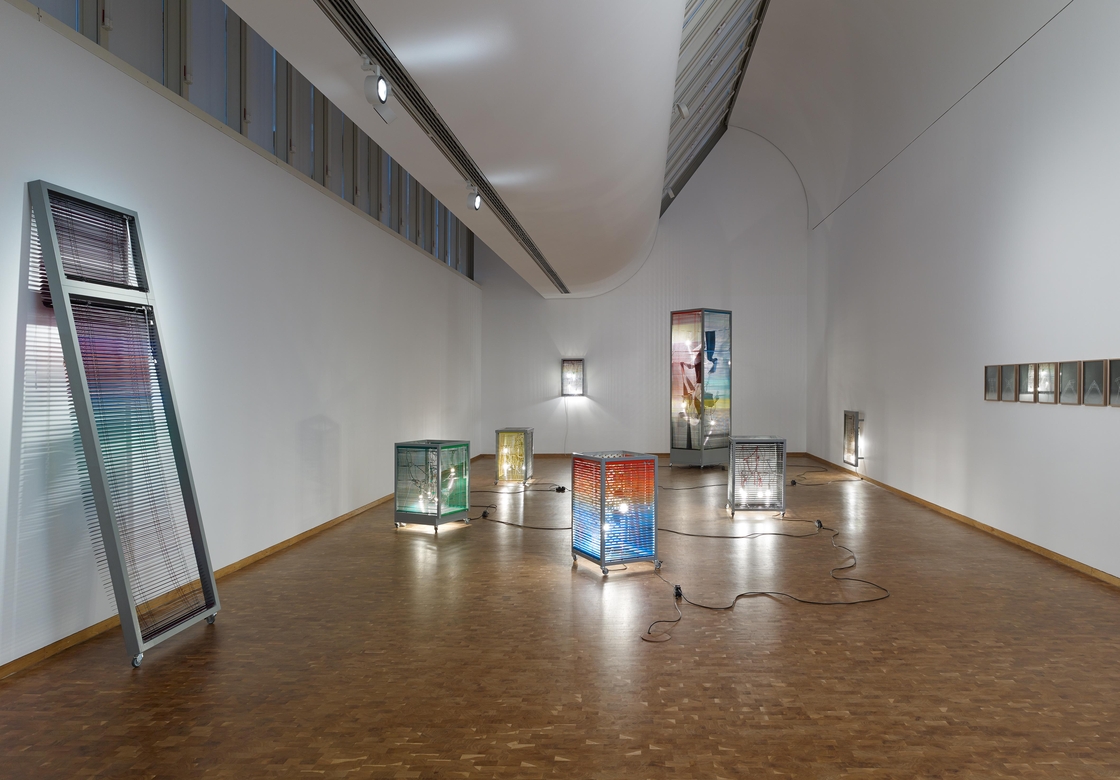