The severe climatic vulnerability and the economics of debt extraction suffered by the island of Puerto Rico can hardly be ignored, as it is the background that gives political meaning to the works of Allora & Calzadilla.
Jennifer Allora (b. 1974, USA) and Guillermo Calzadilla (b. 1971, Cuba) have collaborated on an expansive and experimental body of work since 1995. Through a research-based approach, their works trace intersections of history, material culture, and politics through a wide variety of mediums, namely performance, sculpture, sound, video, and photography.

The exhibition has not been given a specific title, beyond the name of the two artists, because, as Jacques Attali says, “in composition, to produce is first and foremost to accept the pleasure of producing differences.” This is how the composition of Allora & Calzadilla calls for a multiplicity of ways of being in the world, forms of existence that refer to the human and the animalistic, the organic and the mineral. For these artists, the acoustic represents an uninterrupted expansion that challenges the conception of the perimeter of the museum space.

But perhaps, despite these warnings, the viewer faces works that look like inactive devices, while others produce sound or are being activated by interpreters. This unusual condition evokes the background in which Allora & Calzadilla generate their work. A context marked by the multiple crises that plague Puerto Rico, especially economic and ecological. The passage of Hurricanes Irma and María at the end of September has left behind a state of emergency that has aggravated the situation on the island. The population has had to wait for help from abroad, which—according to the sociologist Javier Auyero—signals of another form of political subordination.

A catastrophe that reveals that the economic deficit is also a reflection of the democratic deficit that keeps Puerto Rico under a covert colonial regime. An ambitious work like Puerto Rican Light (Cueva Vientos), commissioned and installed by the Dia Art Foundation in Guayanilla-Peñuelas, and which closed days before the opening of this exhibition, has been introduced at the Fundació Antoni Tàpies without a physical material presence, but rather through a debate and a screening that turn the work into a rumor. A work that is spoken about without necessarily having been seen. 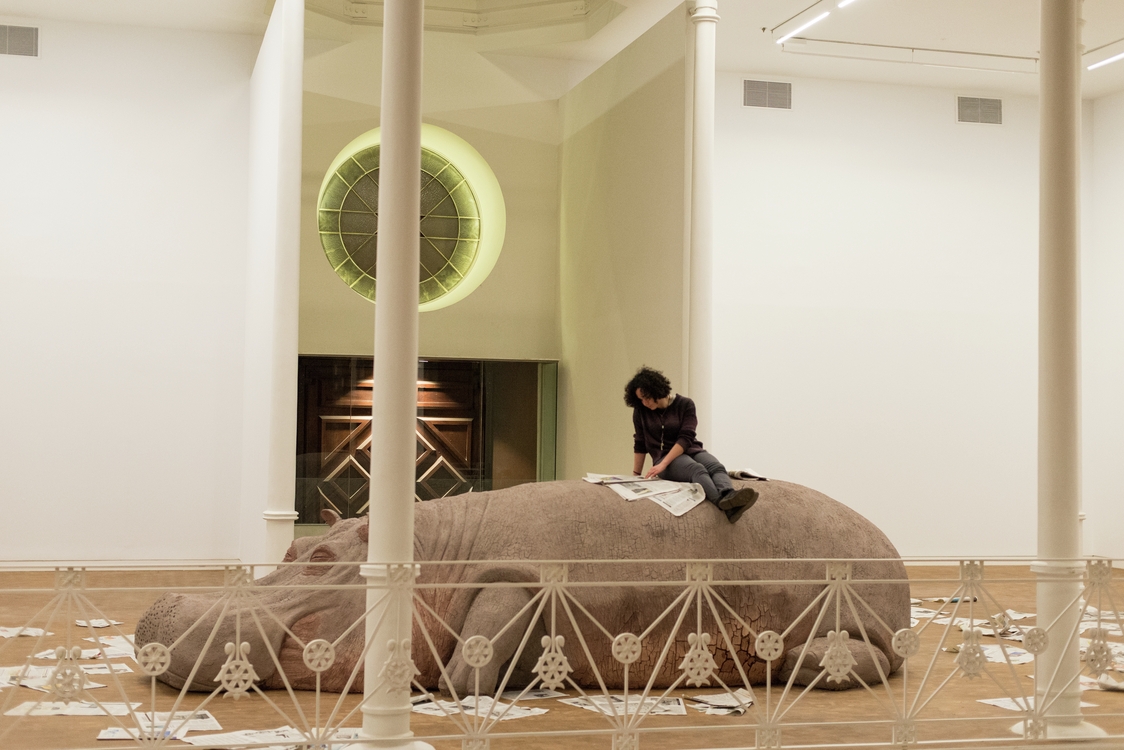 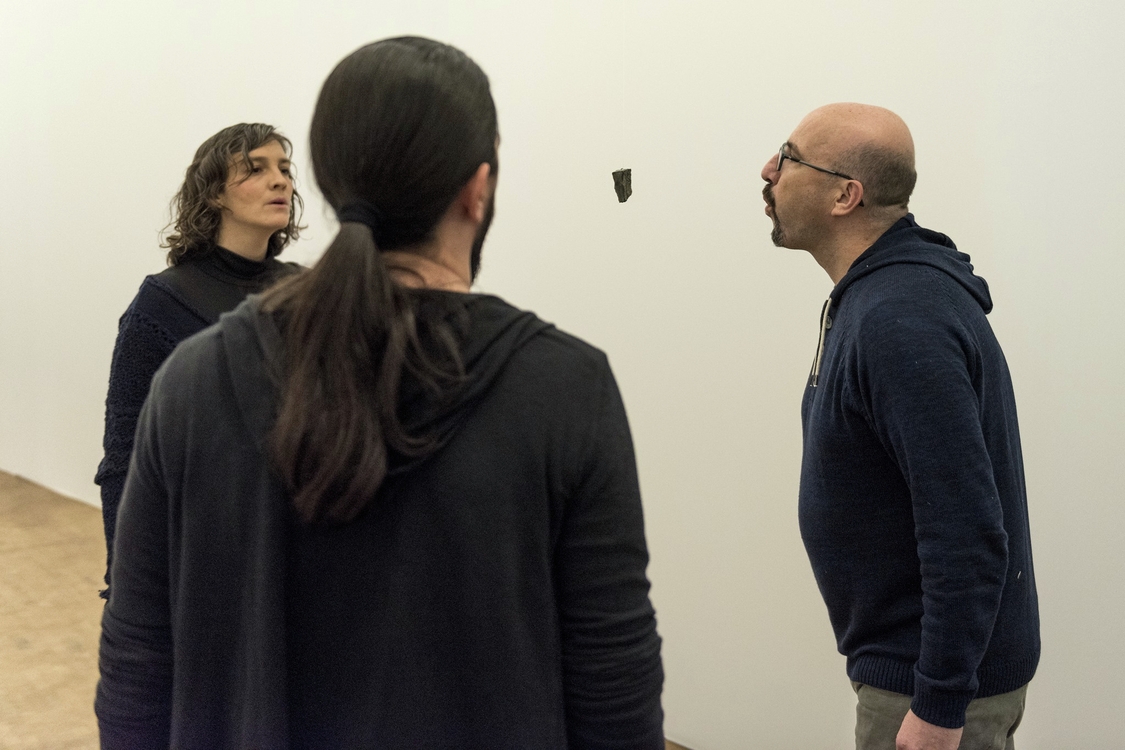 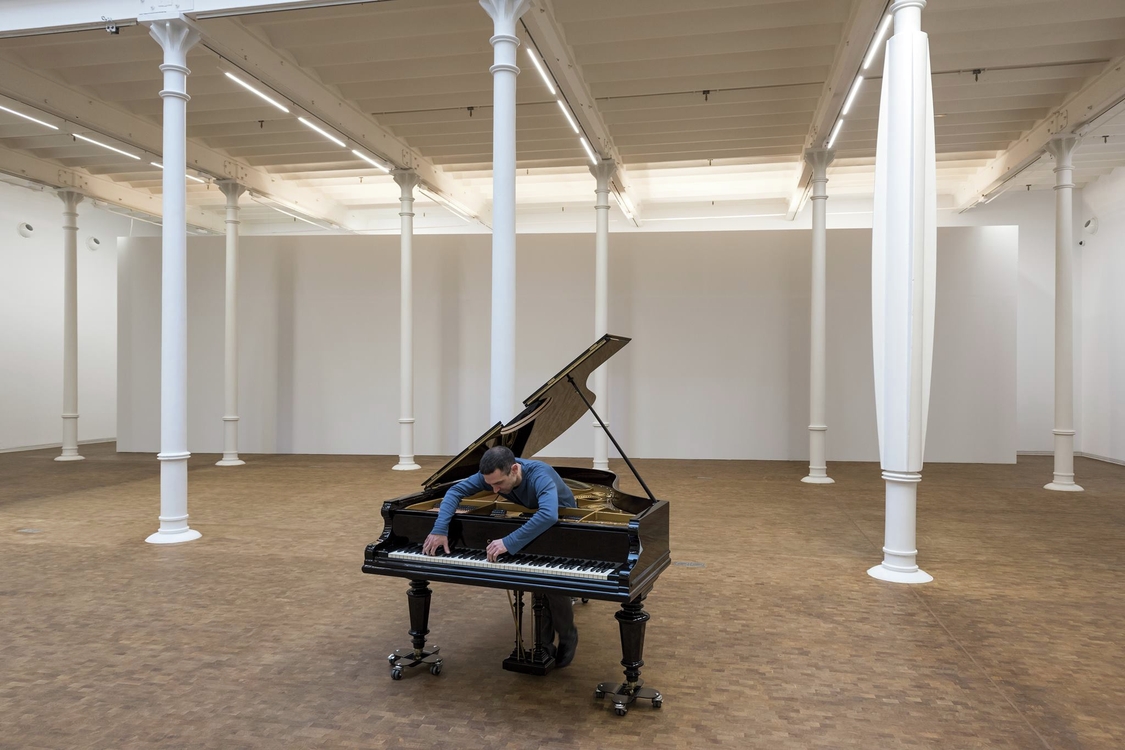 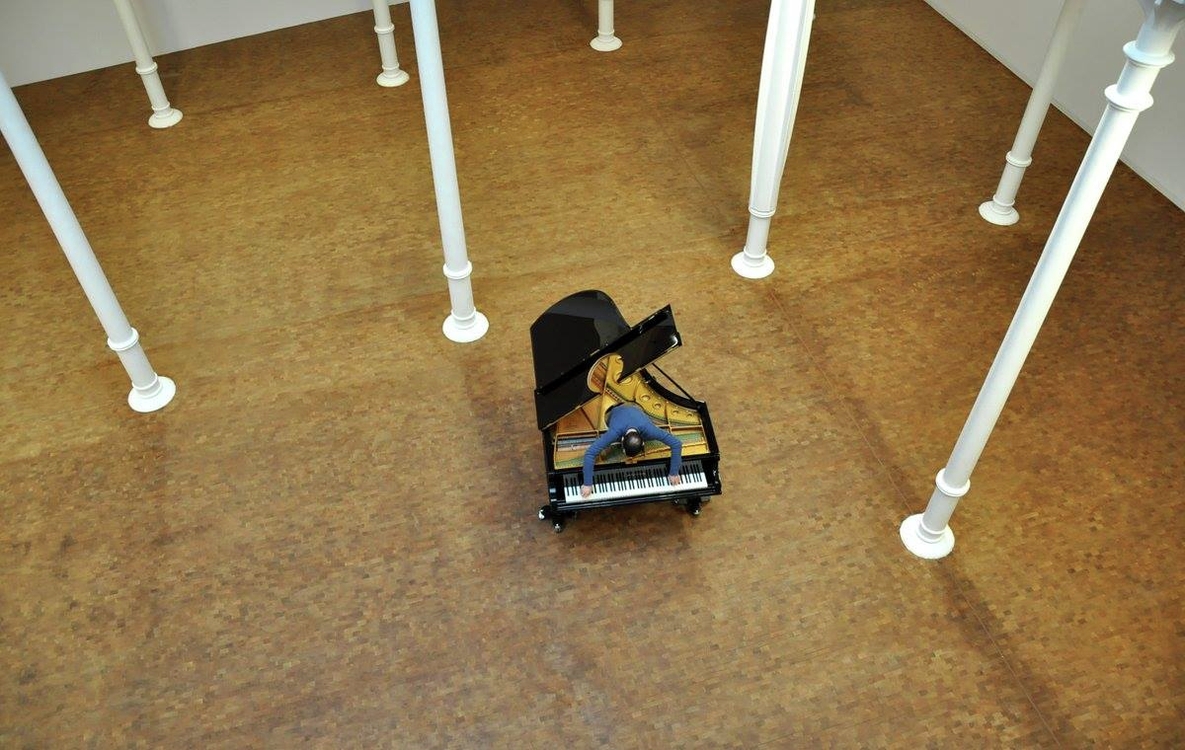 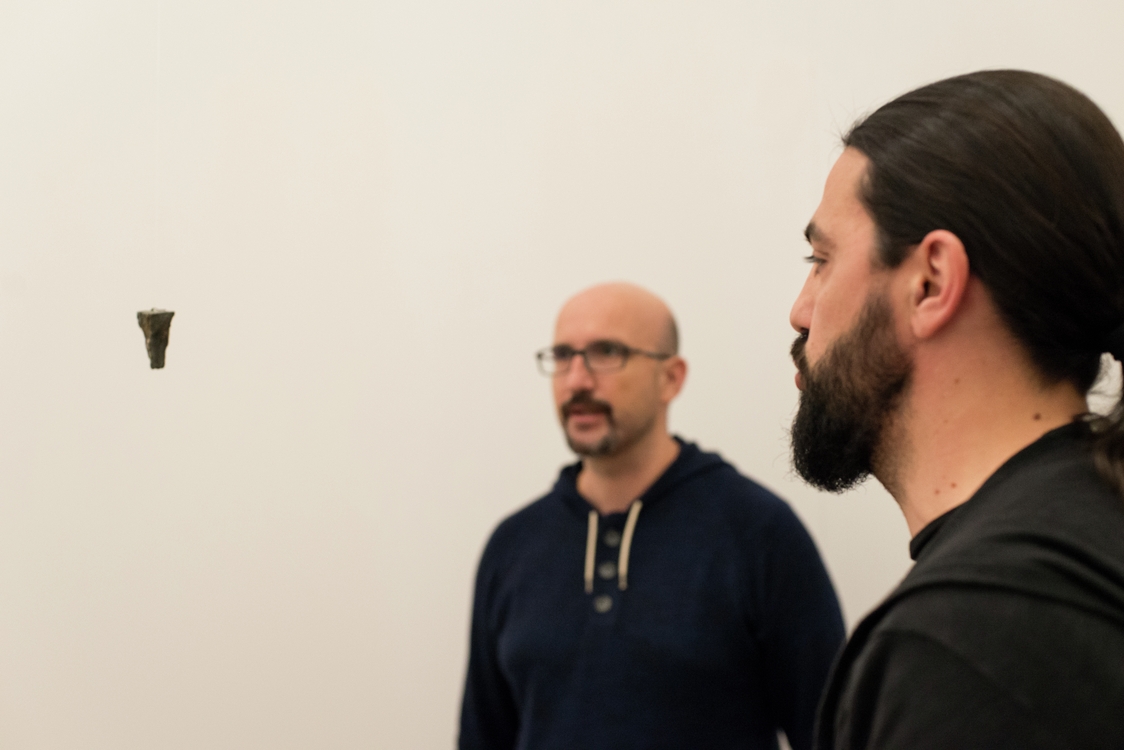