How To Cook a Wolf

In 2004, the New York-based artist Reena Spaulings emerged from the daily operation of an art gallery (Reena Spaulings Fine Art, founded by John Kelsey & Emily Sundblad) on Manhattan’s Lower East Side. Often playing on the double-identity of art dealer and artist, Spaulings’ work undermines professional divisions of labor and disciplinary hierarchies, while interrogating traditional notions of authorship and artistic agency.

For her first solo show The One & Only (2005) Reena Spaulings presented a series of hybrid painting/sculptures in the form of wall-mounted flags. Working in collaboration with artists who show at Reena Spaulings Fine Art, Spaulings claimed a territory in another dealer’s Chelsea gallery in order to unsettle the usual protocols by which dealers “represent” artists and their work. The flags were accompanied an installation of steel pipes and White Light/White Heat, a CD box set featuring three sequential remakes of the archetypal Velvet Underground album.

For How to cook a Wolf, Spaulings presents The Dealers, a new series of oil portraits based on photos downloaded from Artforum.com’s “Scene & Herd” and other art-related websites. Testing the shelf life of various ideas of “bad painting,” The Dealers are based mainly on friends and professional colleagues that Spaulings has worked with over the years. Returning some of the paintings to their photographic origins, the artist has had them photographed and reproduced as museum-style postcards. These are presented on a standard, revolving card stand reminiscent of Duchamp’s readymade bottle rack, and are meant to circulate outside of the gallery with the viewers who take them. Also on view are a recent tablecloth painting and a new flag. Spaulings also revisits her first solo exhibition with an installation of steel pipes dividing one of the rooms.

In collaboration with American artist John Kelsey, Kunsthalle Zürich is realising a year-round project in 2007 which deals with the collective and collaborative work of artists. The title being„How to cook a Wolf“, borrowed from a book by the American writer M.F.K. Fisher, different projects will be presented, texts will be published and special performances and screenings will take place over the period of a year and in a loose temporal order.

Artists’ collectives, artists’ groups, artists’ collaborations have constantly been present throughout art history. We ascertain however that just today, while contemporary art thrives in an exceptionally successful market and media context, a surprisingly large number of artists are in search again of fictitious and real collaborations, thus creating autonomous fields of activities and structures of distributions which at the same deal with the fictualisation of the identities of the individual artist.

In the context of How to cook a Wolf at Kunsthalle Zurich, diverse groups and models of collective work will be presented. With this we try to examine what significance this ever changing, fictitious and transitory grouping of artists holds; which strategies they aspire to reach within the market environment; which forms of social involvement they generate and how art formulates itself when the definable author, the identifiable author, revokes him or herself from any reception as an obvious projection screen away from the market and the art system.

In the course of the year it is our goal to gather a collection of essays, texts and materials which try to summarise the phenomenon of the collectives, alliances, collaborations in a comprehensive reader. 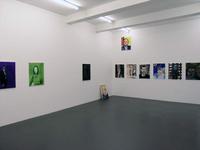 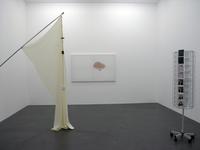 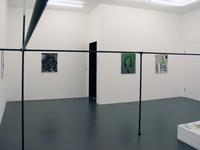 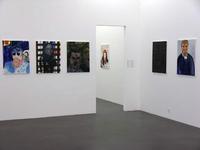 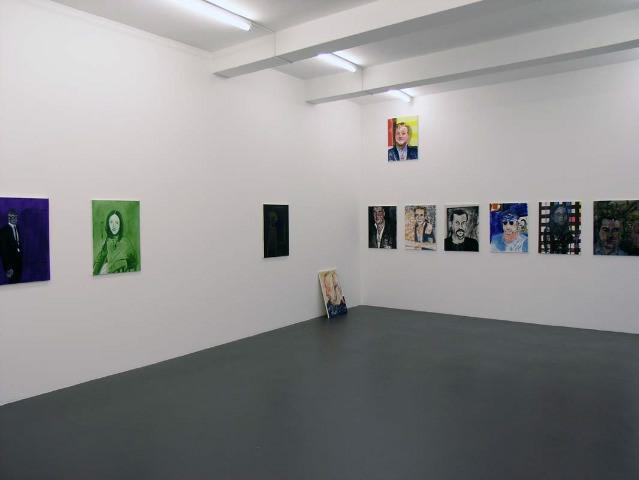 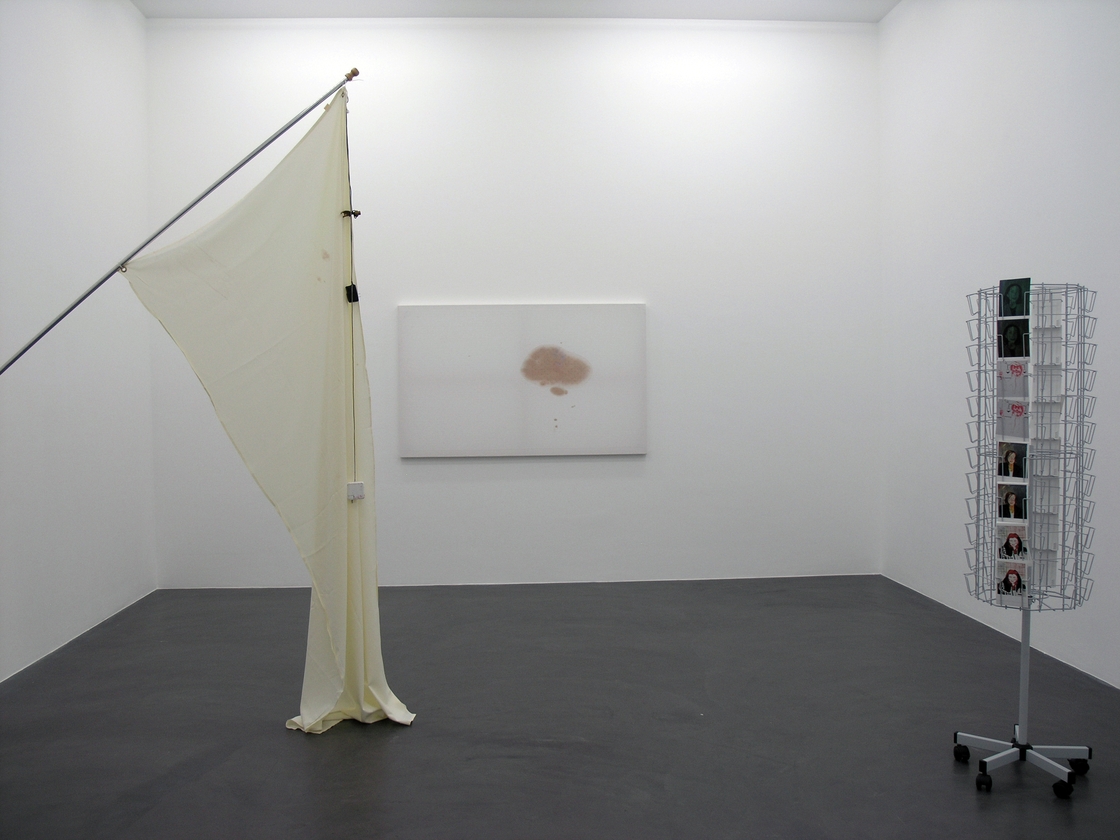 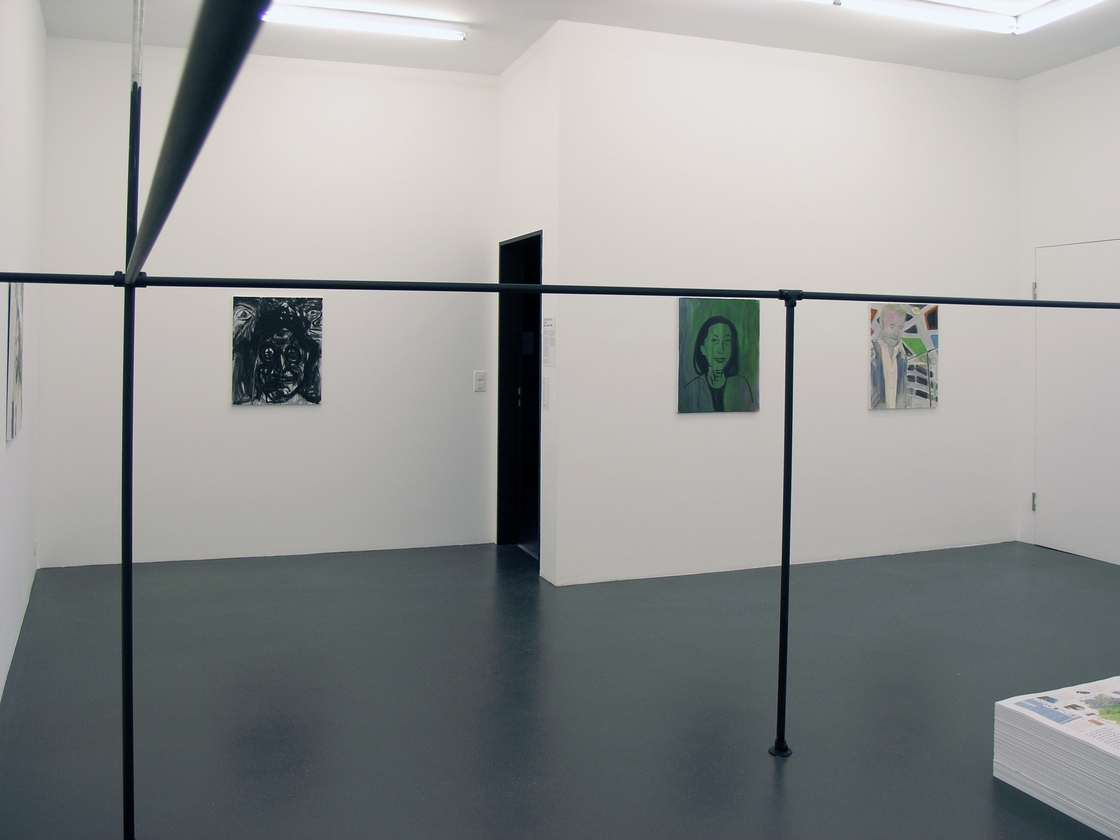 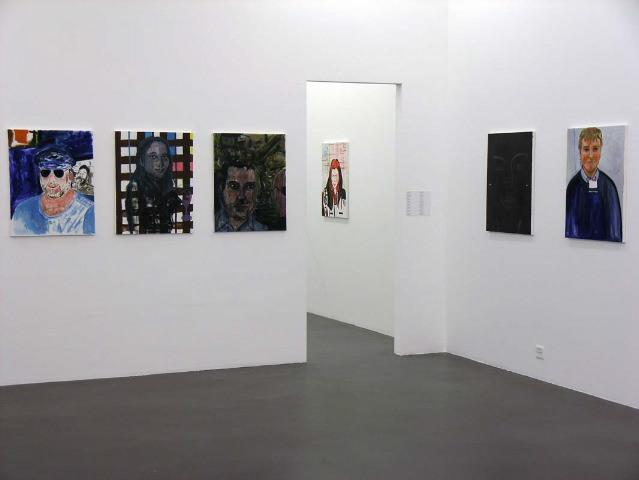 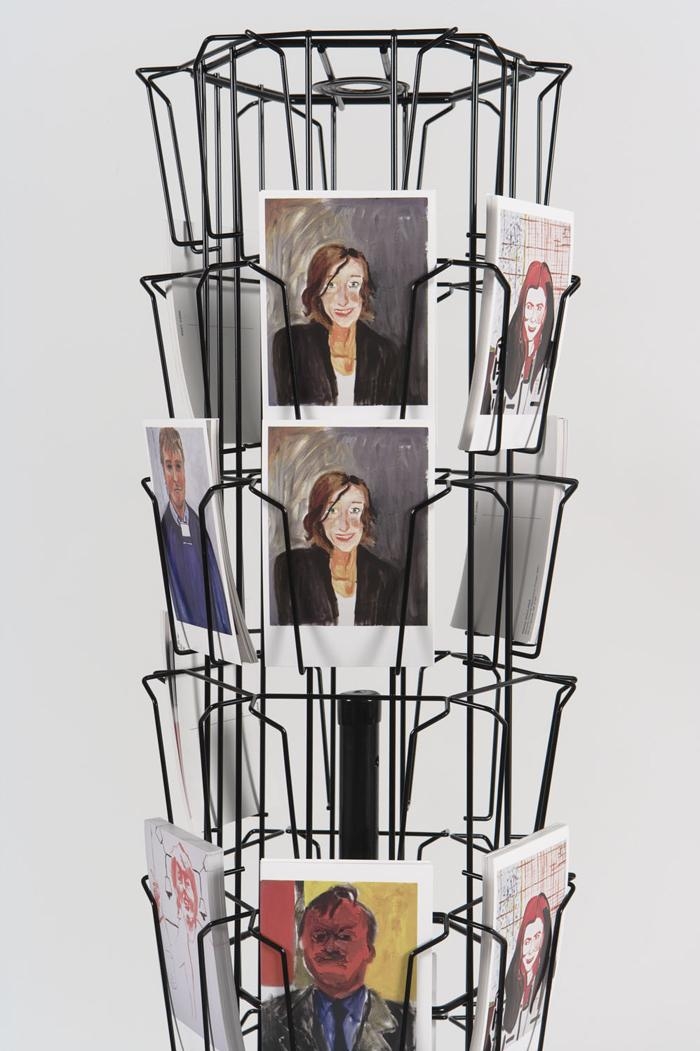 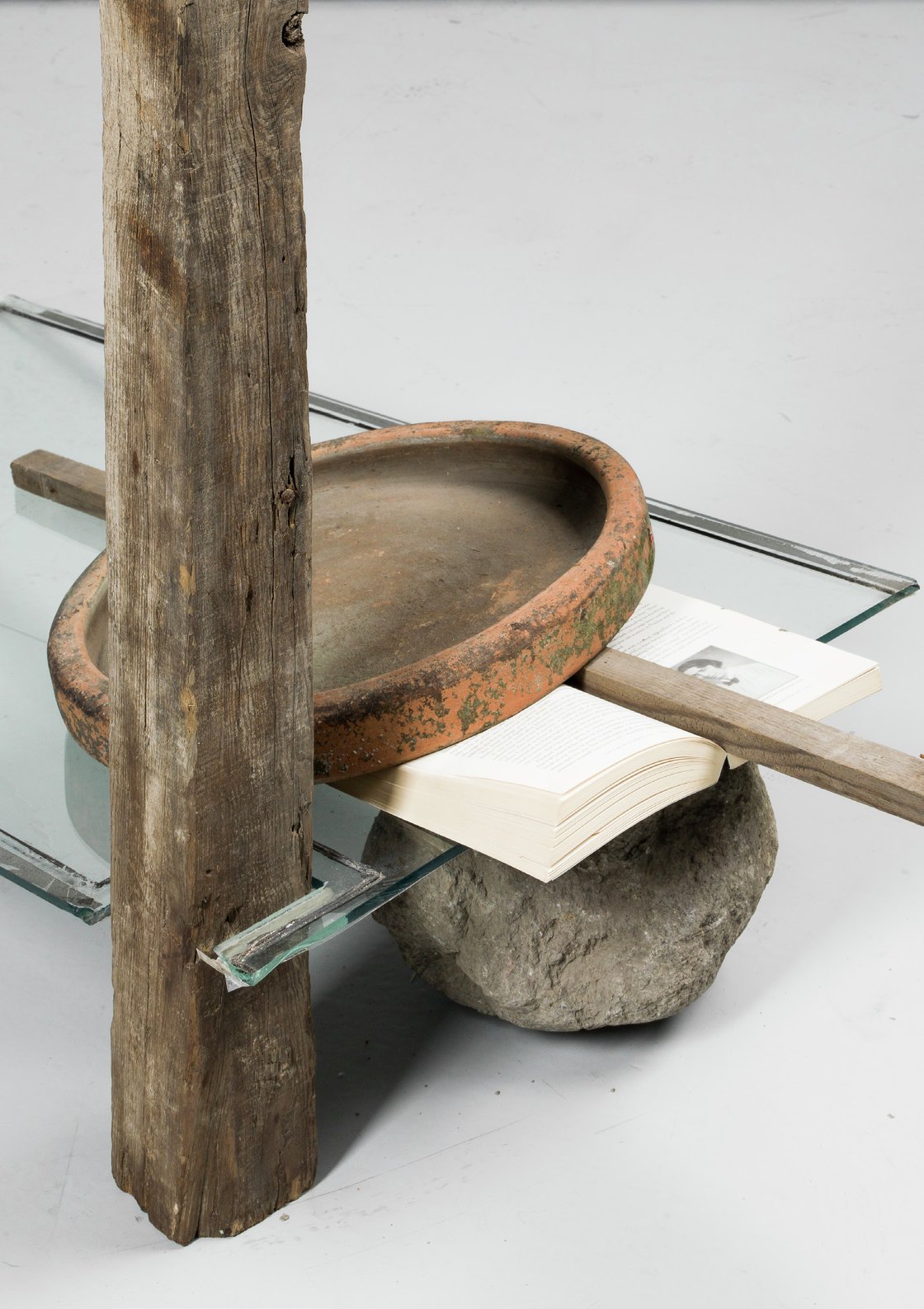