The Madre museum in Naples is the only Italian venue of the first midcareer retrospective devoted to Rob­erto Cuoghi (Modena, 1973), one of the most enigmatic, mysterious and fascinating Italian artists of his generation. Cuoghi’s artistic practice brings together the sculptural and compositional qualities of the visual arts and the scenic-narrative qualities of a performer and storyteller. His unique paintings, sculptures, photographs, installations, videos and films, sound works and performances use partly unconventional techniques and materials, which the artist often experiments with and even reinvents. They explore the notions of the simulacrum and the symbol, memory and immanence, devotion and superstition, transformation and metamorphosis (of the body, identity, language and the forms themselves of representation and expression). There are references to antiquity and the history of humanity that, despite being based on rigorous philological and documentary research, are also remolded by the artist with highly idiosyncratic results, in which temporal, spatial and epistemic planes merge together.

The exhibition – conceived by Andrea Bellini and organized by the Centre d’Art Contemporain, Geneva (February 22-April 30, 2017) in collaboration with Madre, Naples (May 27-September 18, 2017) and Koelnischer Kunstverein, Cologne(October 14-December 17, 2017) – includes about 70 works which span the twenty years of the artist’s career from 1996 to 2016, documenting and analyzing its various aspects.
Right from its nonsensical title (generated by chance due to the erroneous effects of an auto-correct program), PERLA POLLINA, 1996-2016 presents itself as an exploration of the inventive and productive dynamics adopted by the artist. They are marked by an ascetic obsessiveness, the immensity of “allout” research strategies. In the pursuit of a result verging on the impossible, not knowing when to stop becomes the prerequisite for inventing new formats of experience, behavior and knowledge, and therefore for the creation of works in which theses research strategies are taken to the limits of recognisability of the components themselves or of the processes by which they are conceived and created. Renowned for his legendary transformation at the age of 25 into a man of 67 years old, Cuoghi uses his body not as an element of performance but as a preliminary vector for the works he is going to make. The importance of anthropotechnic processes of preparation, organization and research, just as the perpetual experimentation, the processual learning, the systematic breaking of pre-defined rules and codes would remain constants of a radically selftaught artistic practice. He experiments with materials and techniques, invents original solutions and examines unusual methodologies capable of taking on and coping with the highest level of indeterminacy possible, since it is essentially based on the rejection of a method. A nihilistic yet impassioned “doing without knowing how”, in which each work is like the last, or the first. 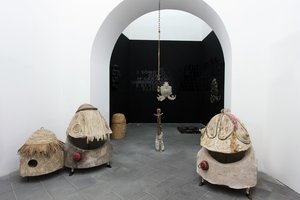 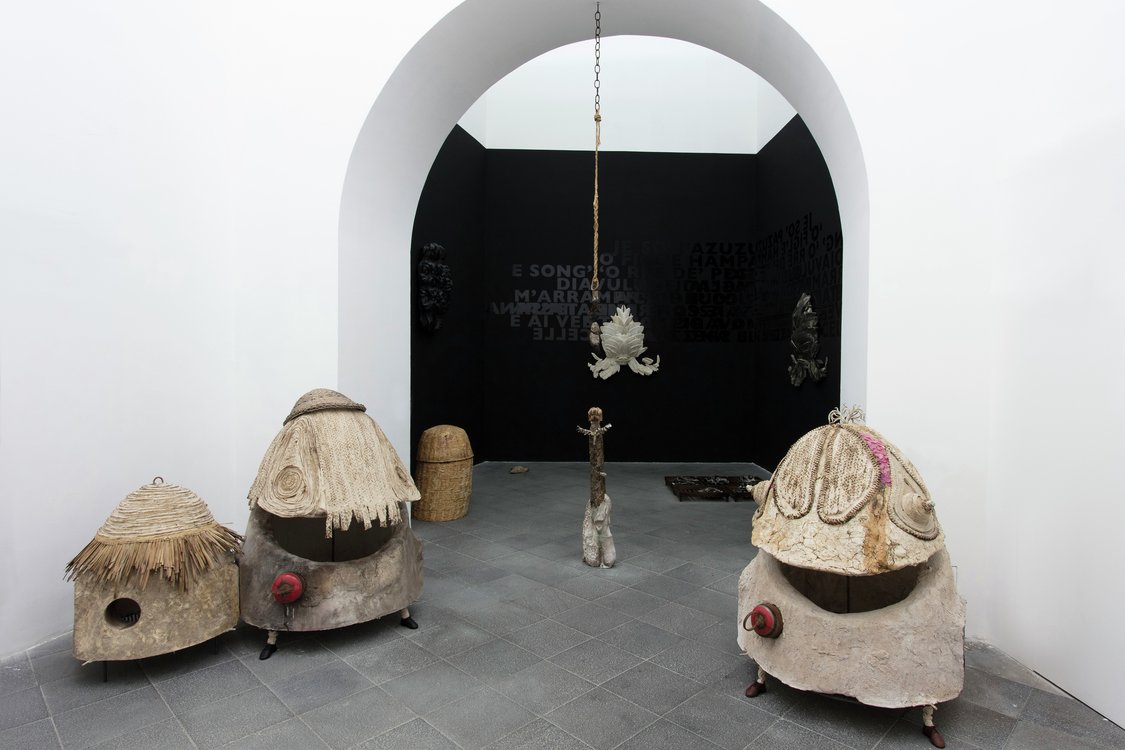 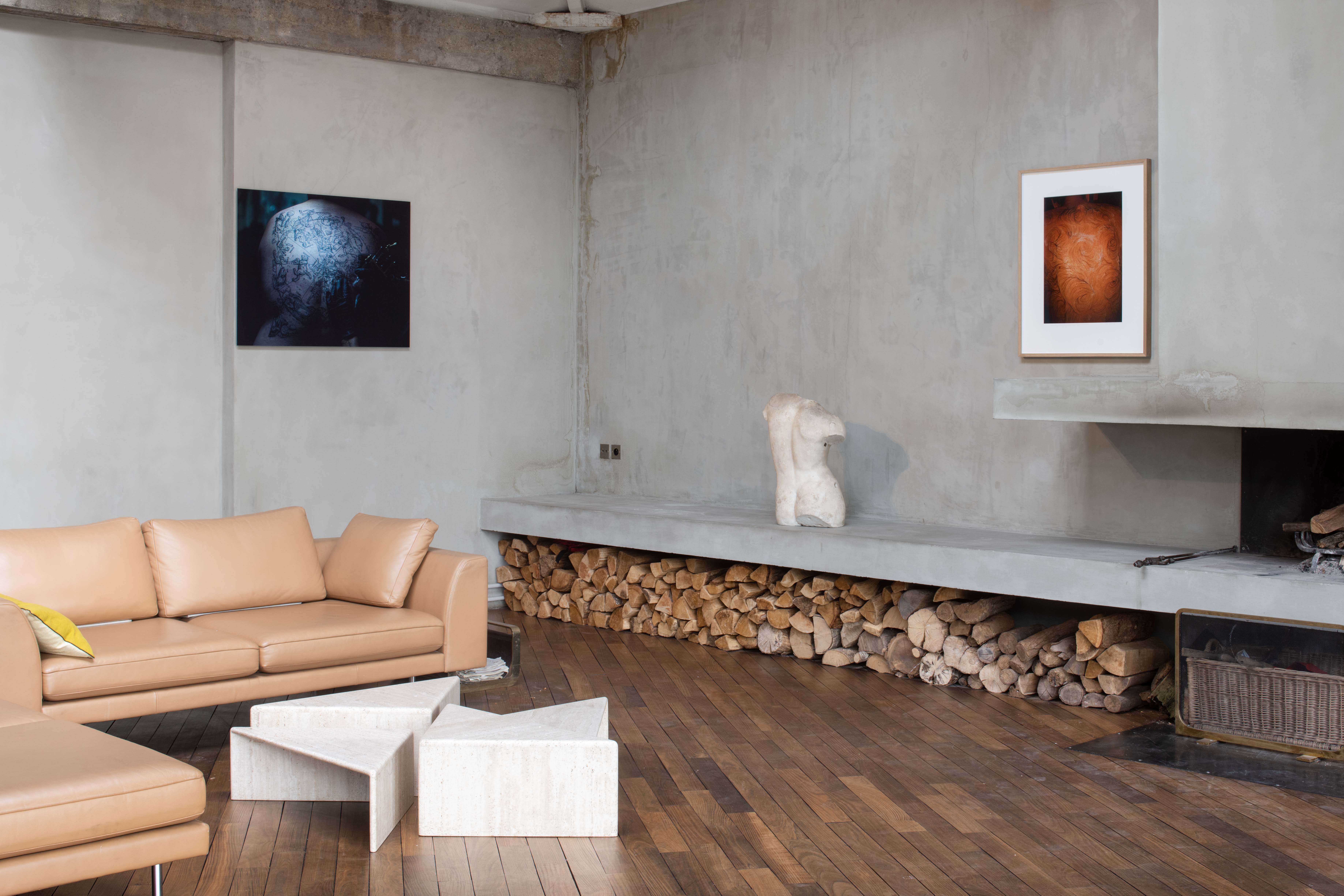