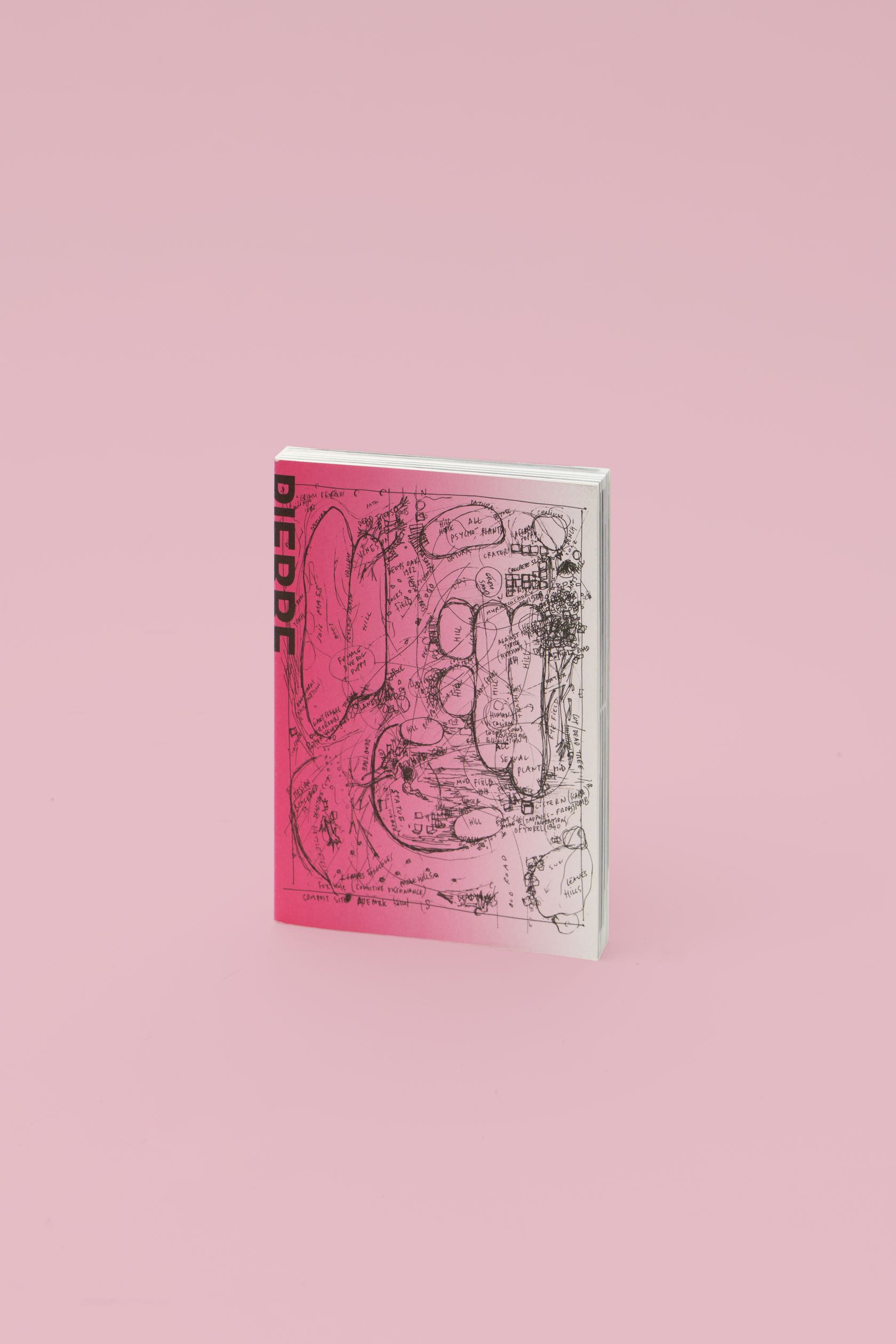 Seminal projects are focused on, along with other works that were developed simultaneously. The first of these, THE HOST AND THE CLOUD (2009–2010), took place in a former museum in Paris; UNTILLED (2012), which was developed during documenta (13) in Kassel, could be found in the composting area of a public park, and AFTER A LIFE AHEAD (2017) was conceived in a disused ice rink as part of Skulptur Projekte Münster. Huyghe’s most recent work, UUMWELT (2018), which was installed first at the Serpentine Galleries in London, and later at Luma Arles, is the culmination of a ground-breaking approach to exhibitions.