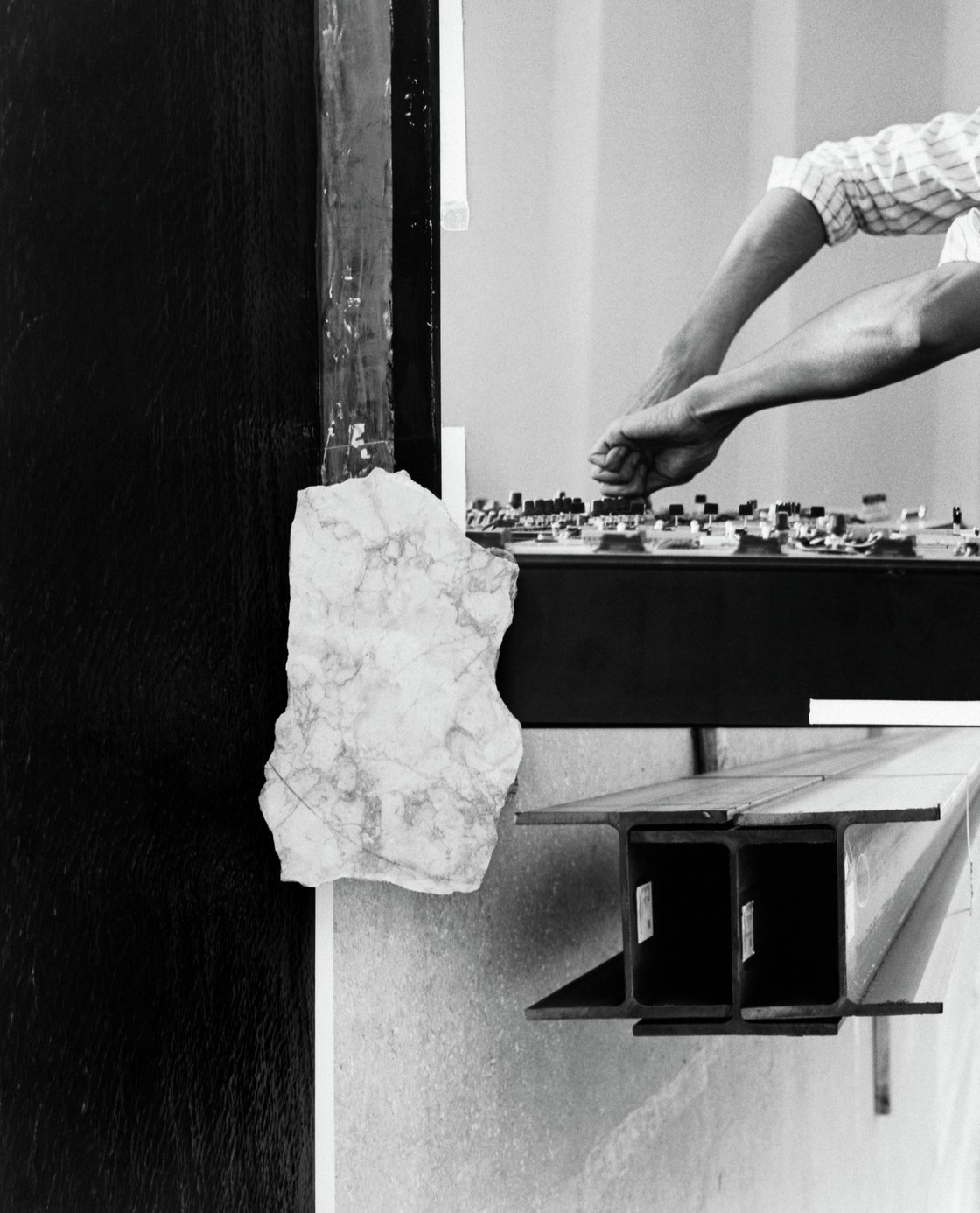 In October 2019, the artists recorded Beirut’s harbor and the activity of its docks, hangars, and silos as part of Tarek Atoui’s ongoing I/E project, which aims to explore port cities.

Three years later, this project will be presented in a new form conceived specifically for Beirut and Ashkal Alwan’s new space. The artists will be joined by a new group of students from the Orphan Welfare Society as well as drummer Akram Hajj. Compositions made from sounds recorded at the Beirut Port will be played in underwater environments and inside Hajj’s bass drum. By sensing vibrations with the use of their hands, the guest performers will manipulate the harbor’s sounds and add other ones through touch, sight, and sign language.