The Stiftung Schweizerische Plastikausstellung SPA Biel (Swiss sculpture foundation) has taken on many different exhibition shapes and forms since 1954. Its 13th edition will be presented by Thomas Hirschhorn in the public space of the city of Biel. The «Robert Walser-Sculpture» Thomas Hirschhorn, Biel-Bienne 2019, is curated by Kathleen Bühler (Kunstmuseum Bern / Contemporary Art).

Swiss artist Thomas Hirschhorn has just been distinguished by the Federal Office of Culture with the Swiss Grand Award of Art/Prix Meret Oppenheim 2018. With this project, the artist will be producing a non-exclusive site in public space, as a meeting point for everyone to explore the author Robert Walser and his work.

Thomas Hirschhorn has radically and continually been focused on art in public spaces. His previous projects are testimonies to this approach, with his Gramsci Monument (2013, New York), Bataille Monument (2002, Kassel), Deleuze Monument (2000, Avignon), and Spinoza Monument (1999, Amsterdam). Over a period of three months, the artist will constantly be present in Biel and will support, initiate, and energize diverse rencounters with Robert Walser.

For the first time, Thomas Hirschhorn will be present in Switzerland during the entire project. It will also be the artist’s largest there.

For a period of 12 weeks, the «Robert Walser-Sculpture» project will transform the city of Biel’s Bahnhofplatz into a venue for meeting and discovering Robert Walser. Readings, walks, studios, children’s programs, lectures, forum, theater, library, exhibition, Robert Walser Zentrum “affiliates”, and many other events will bring the audience face to face with Robert Walser, everyday from 10:00 a.m. to 10:00 p.m. Some 200 of Biel's inhabitants —associations, institutions, artists, writers, and experts— will participate. All in all, 36 collaborations have crystallized into contributions to the program. Thomas Hirschhorn and Kathleen Bühler have been developping these on site collaborations since November 2016, in eight fieldwork operations lasting several days by means of research, exchanges, and intensive work discussions.

The project reaches out to a wide audience  —from the city’s inhabitants and random visitors to  young and old art enthusiasts, — and is open to all, free of charge. It reflects on themes related to Robert Walser and his work: marginality, artistic failure, and lapsing into silence under the burden of life.

Thomas Hirschhorn’s project will substantially expand our former notions of what sculpture is, and interpret it in its broadest sense, that is, as a “social sculpture”. It brings art into the city itself, onto its streets, and transforms the whole city into a space of reflection and interaction, inviting Biel’s inhabitants to actively participate. The «Robert Walser-Sculpture» will have an impact that goes way beyond the city of Biel and awakes great interests, both at a national and an international level. 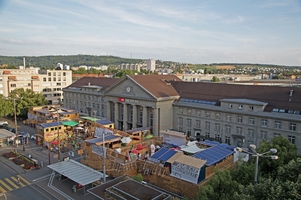 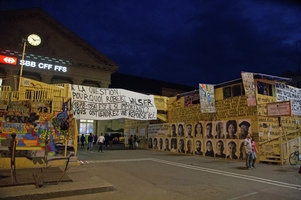 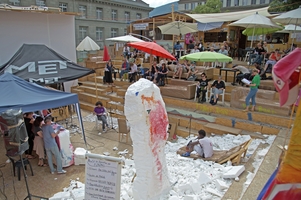 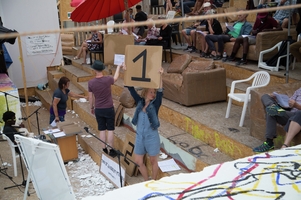 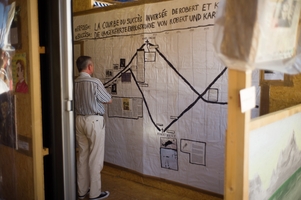 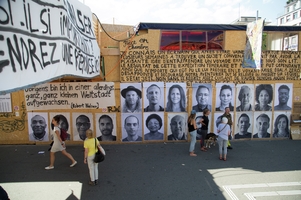 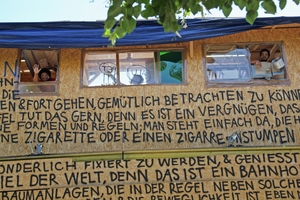 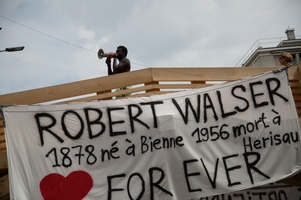 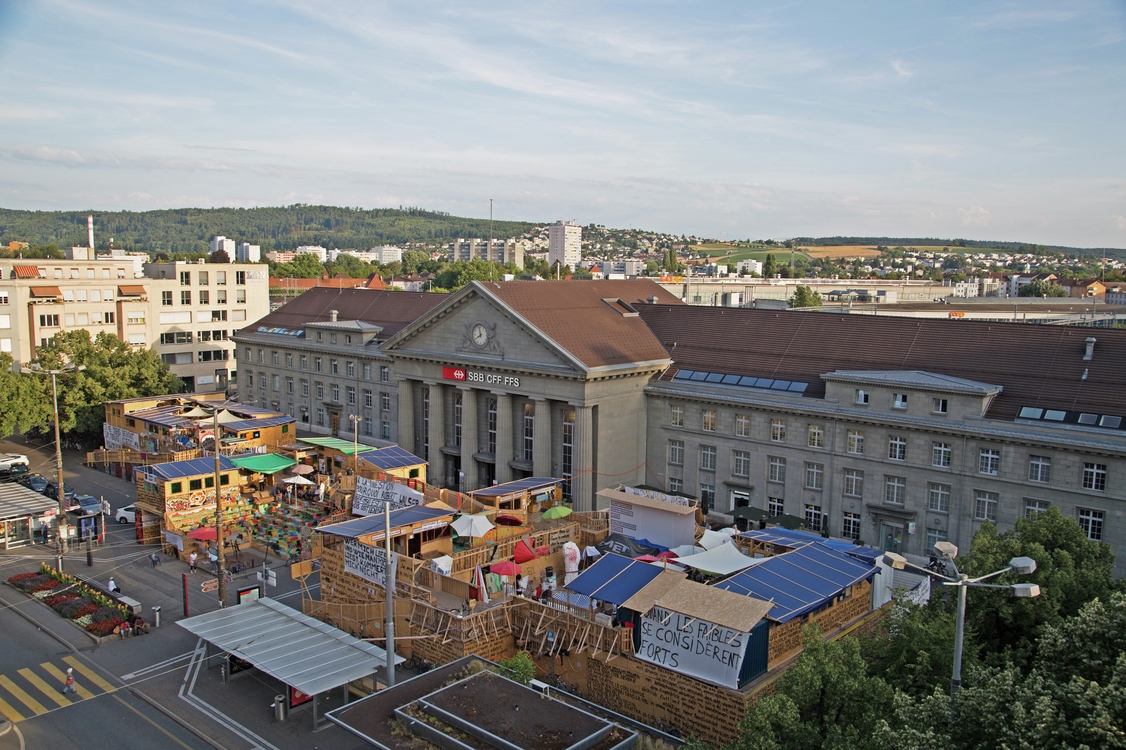 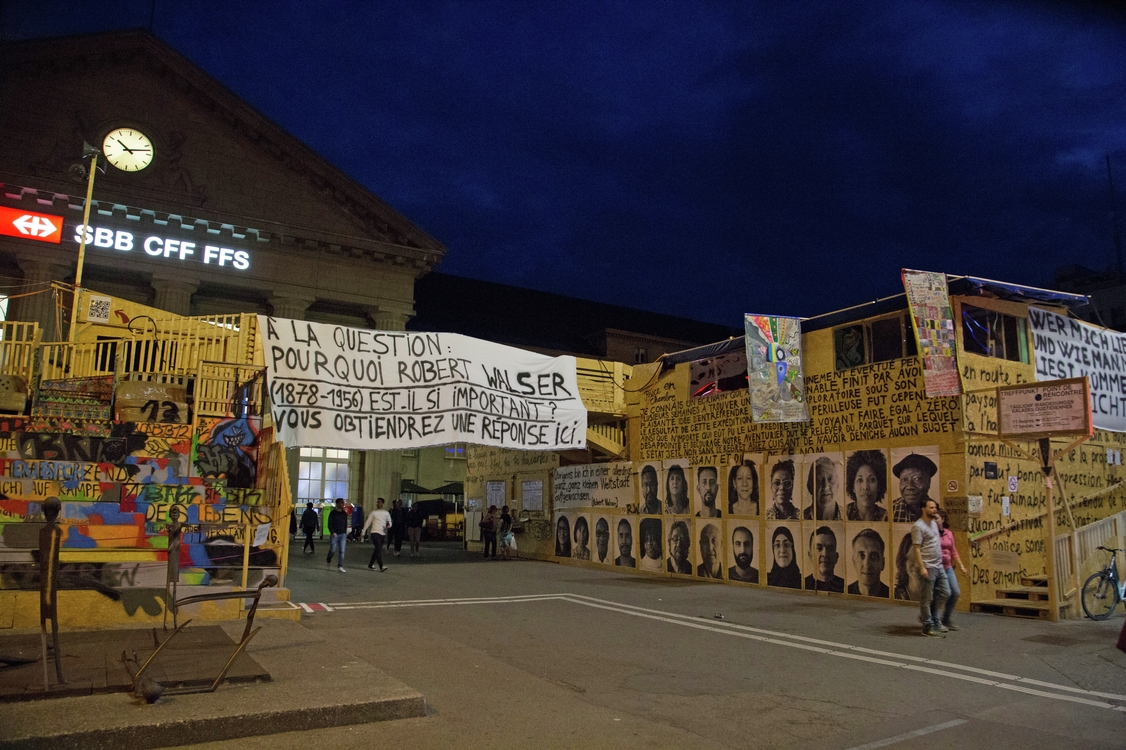 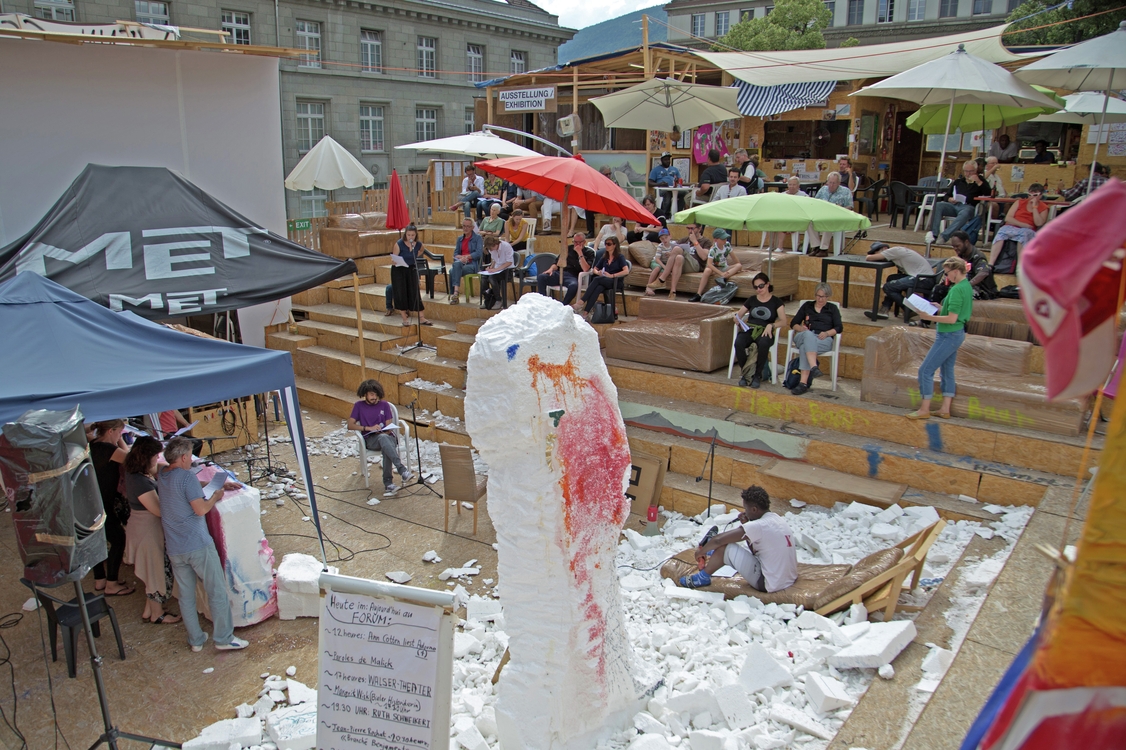 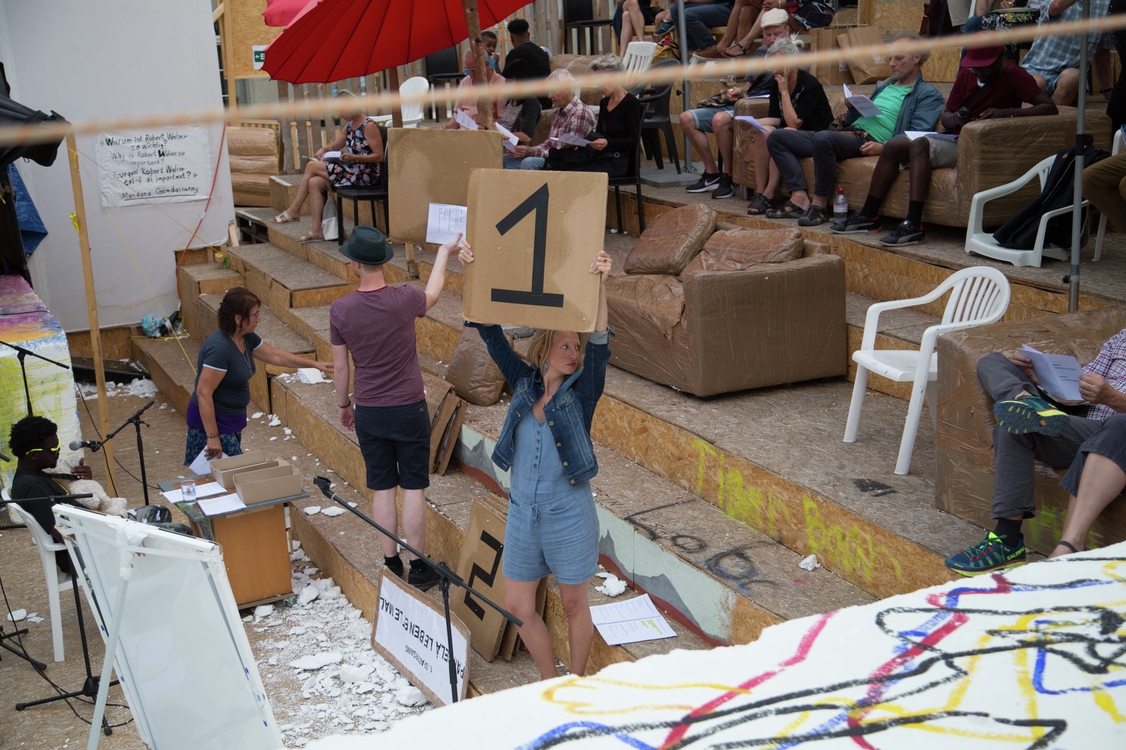 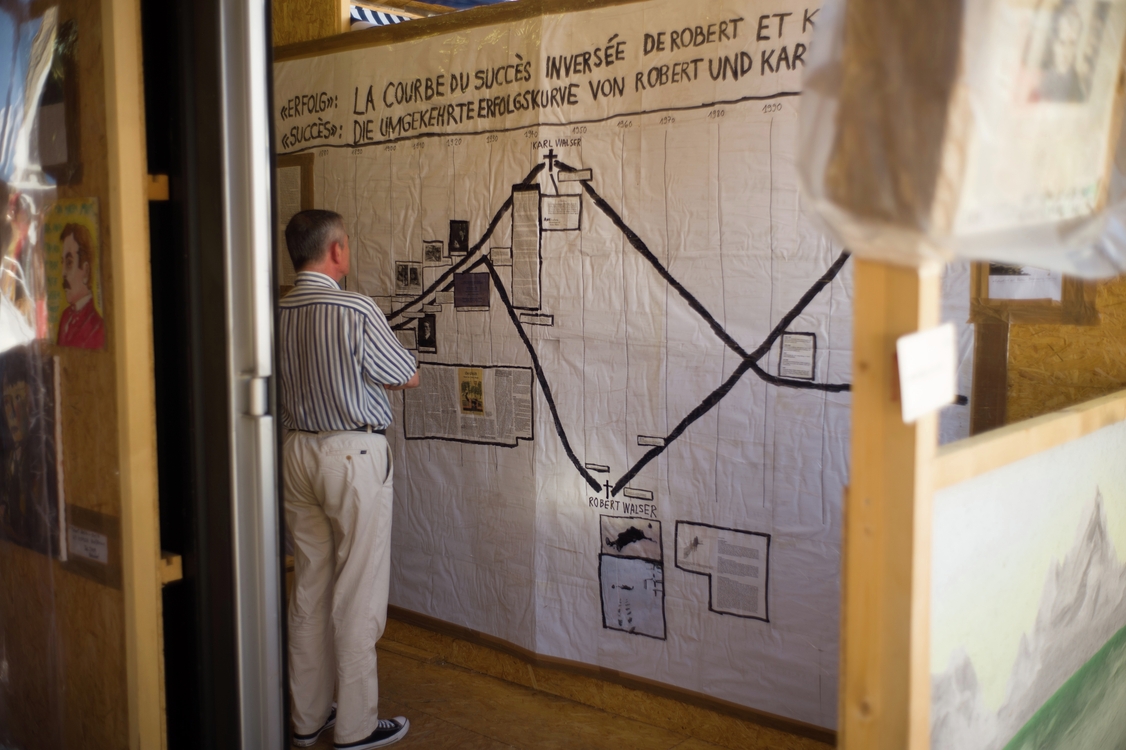 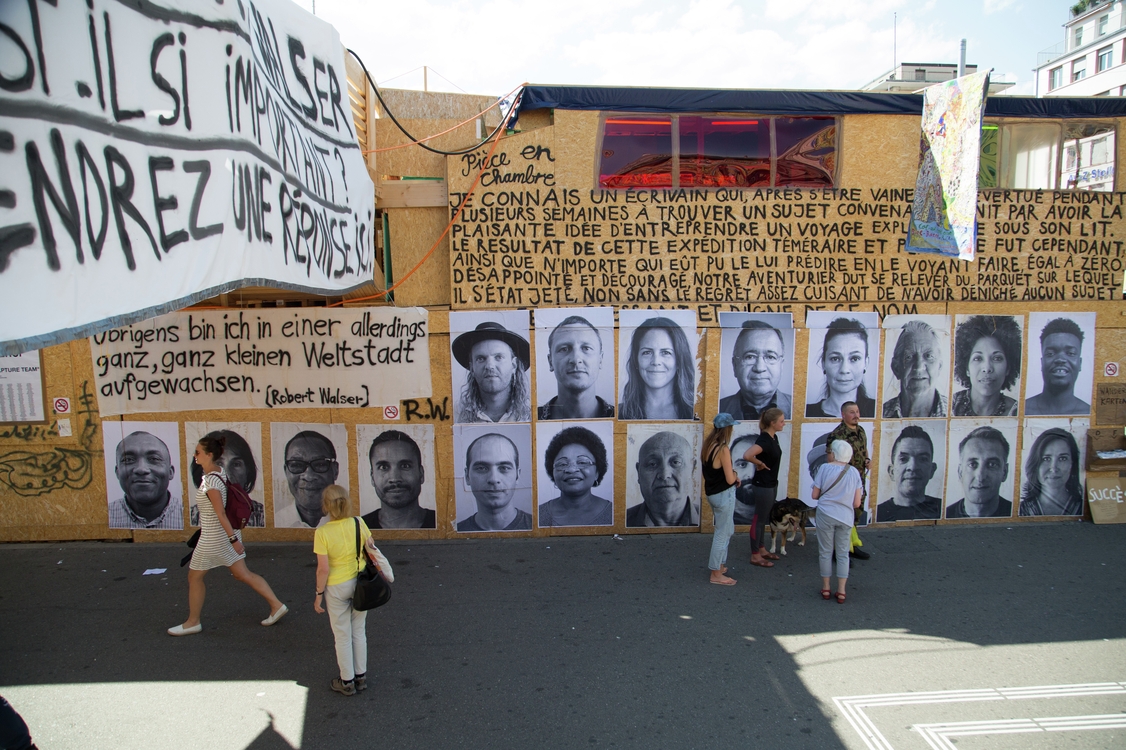 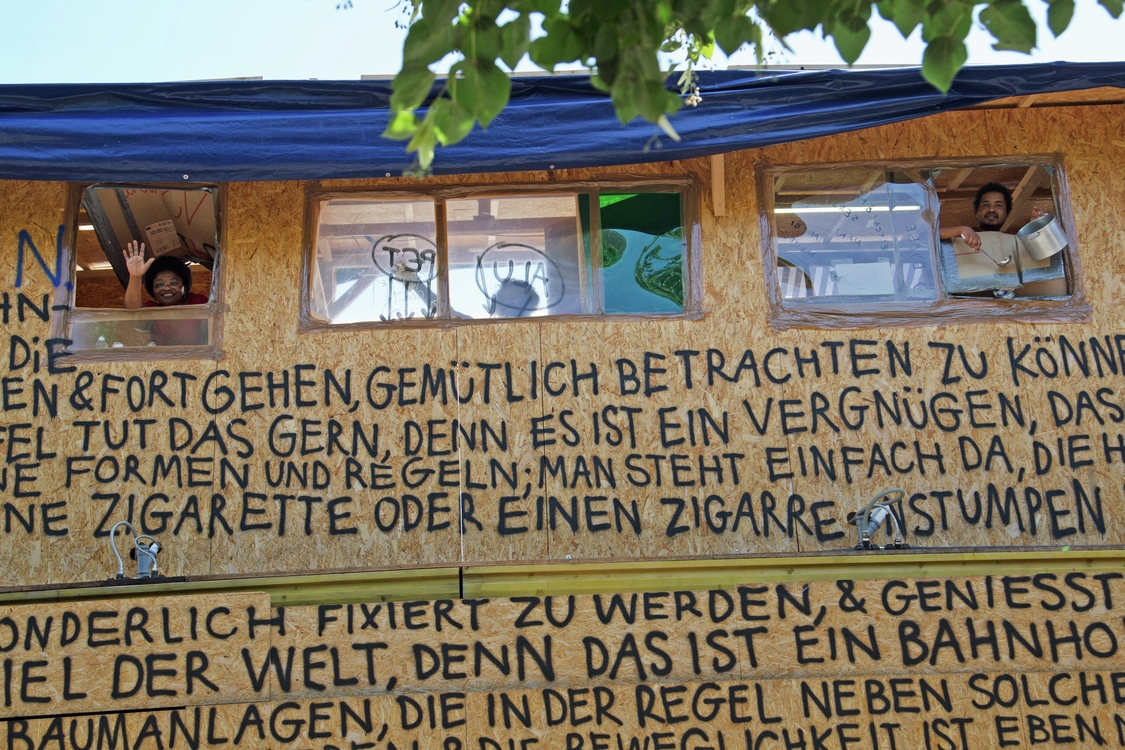 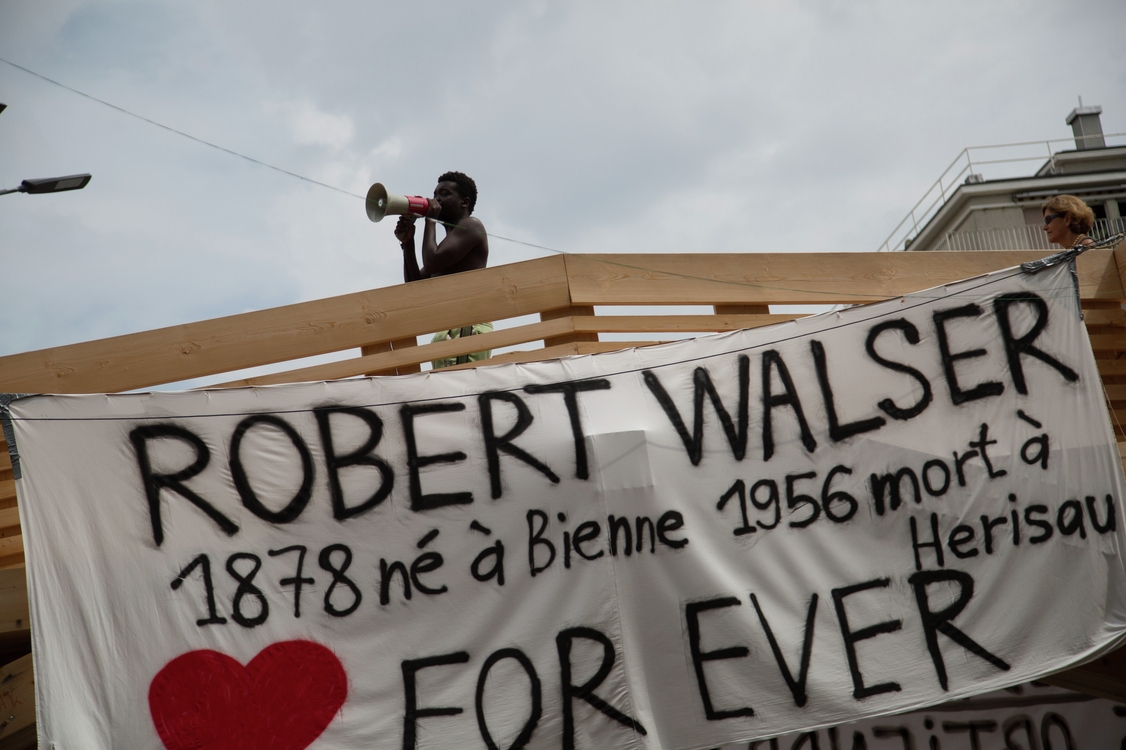